A bruising season littered with injuries has lingered for the Wallabies with confirmation that Angus Bell will miss the end-of-year tour to Europe.

The team confirmed on Friday that Bell had further aggravated a foot injury he suffered against England in July.

Now, the 22-year-old will go under the knife after failing conservative management.

It’s expected Bell will be available for the start of the Super Rugby season, which gets underway on the last week of February next year

The Wallabies have five matches to end 2022, the first of which will see them face Scotland on October 30. 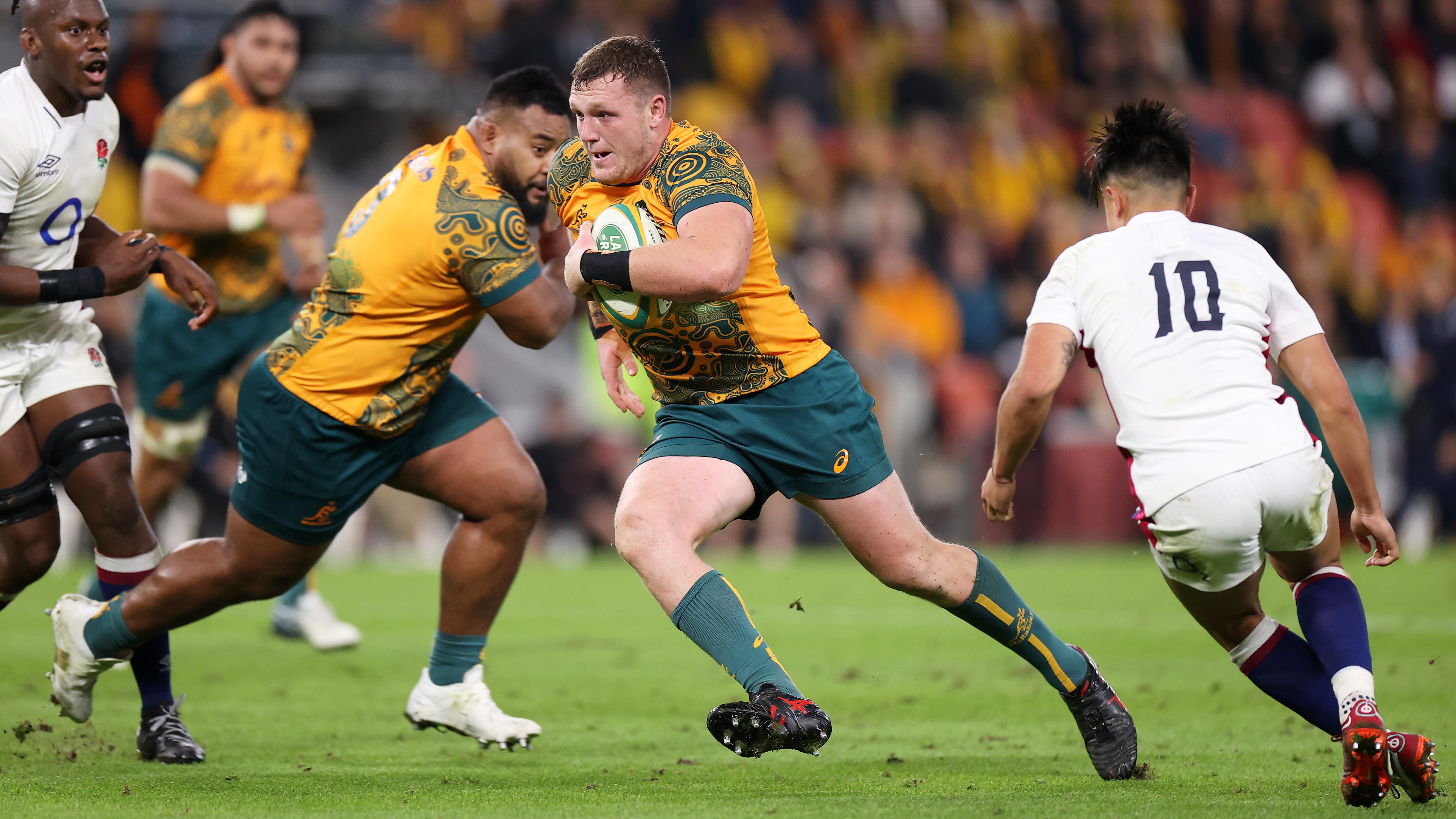 The team hasn’t been helped by the absence of captain Michael Hooper, who departed the team to focus on his mental health.

Hooper has, however, been rumoured to make a return to the Wallabies via the bench.

The Spring Tour will be live, ad-free and exclusively on Stan Sport.