Despite signing a seven-year contract extension just two years ago, Grundy has been aggressively shopped by the Magpies in a bid to clear cap space for other moves.

On the surface, the move appears to be a strange one, with the 28-year-old still one of the most dominant big men in the game, and especially after Collingwood was handily beaten in the ruck contest in its preliminary final loss to Sydney last month.

However, Rendell, who was at one stage a part-time ruck coach at Collingwood, suggested Grundy’s lack of leadership could be why he’s seen as being more expendable than some of the Magpies’ other big-money players. 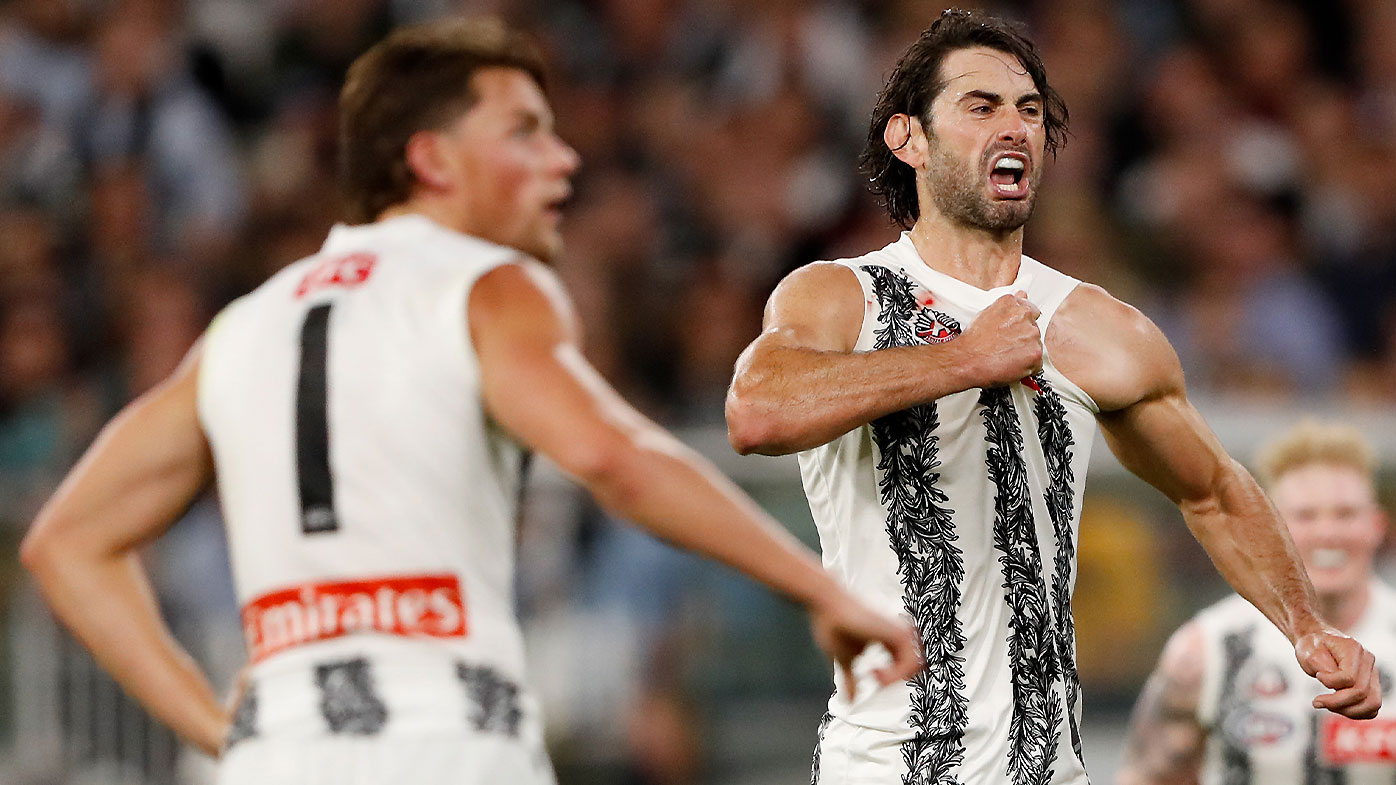 ﻿”He doesn’t offer much in a leadership sense,” Rendell told AFL Trade Radio.

“He’s not in the leadership group for a bloke that has been around as long as he has and how influential he is in games.”

Grundy was added to Collingwood’s leadership group on the back of signing his lucrative extension in 2020 and retained a spot in 2021 before being dropped from the group in 2022.﻿

Collingwood opted for captain Scott Pendlebury to be flanked by vice captains-Taylor Adams, Jeremy Howe and Darcy Moore this year.

Grundy, who was named in the 2018 and 2019 All-Australian teams, managed just six games in 2022 after being struck down with knee and ankle injuries. 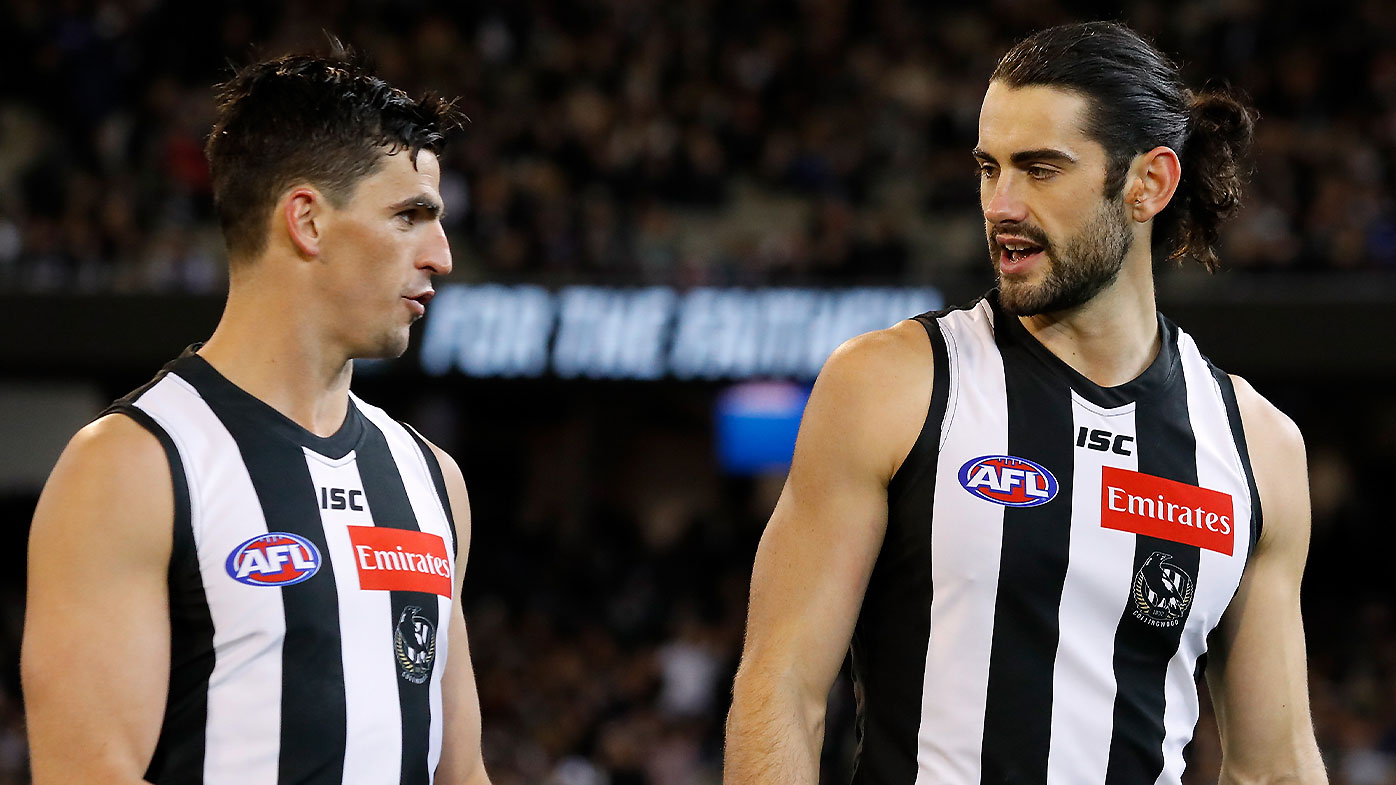 ﻿The versatile big man has not requested a trade away from Collingwood, with the move wholly driven by the club.

He is expected to land at Melbourne to form an all-conquering ruck tandem with skipper Max Gawn for the paltry return of a second-round draft pick, with Collingwood to pay a portion of his contract which runs through 2027.

﻿With Melbourne set to lose young big man Luke Jackson, former club captain Garry Lyon revealed that Gawn had been behind the pursuit of Grundy.

“I am told that Max Gawn is driving this as aggressive as anyone, which is making Brodie feel very comfortable,” Lyon told SEN.

“He’s the one that has put Brodie’s mind at rest as to how it could work and the role that he’s prepared to play to make it work.”