There is no room for either the Clive Churchill or Dally M Medal winners in Mal Meninga’s World Cup squad, with both Dylan Edwards and Nicho Hynes set to miss out.

﻿The pair, along with Rabbitohs hooker Damien Cook, have been named as the three standby players for the 24-man squad, which boasts a whopping 13 potential debutants.

James Tedesco has been named as the skipper with both Isaah Yeo and Cameron Murray the vice-captains. ﻿

Eels backrower Shaun Lane, who many were backing to get a spot on the plane after his stellar finish to the year, missed out entirely – as does Canberra’s Hudson Young, highlighting Australia’s depth at the position.

“We have an extremely healthy mix of incumbent players as well as a number of players who are yet to represent their country,” Meninga said. 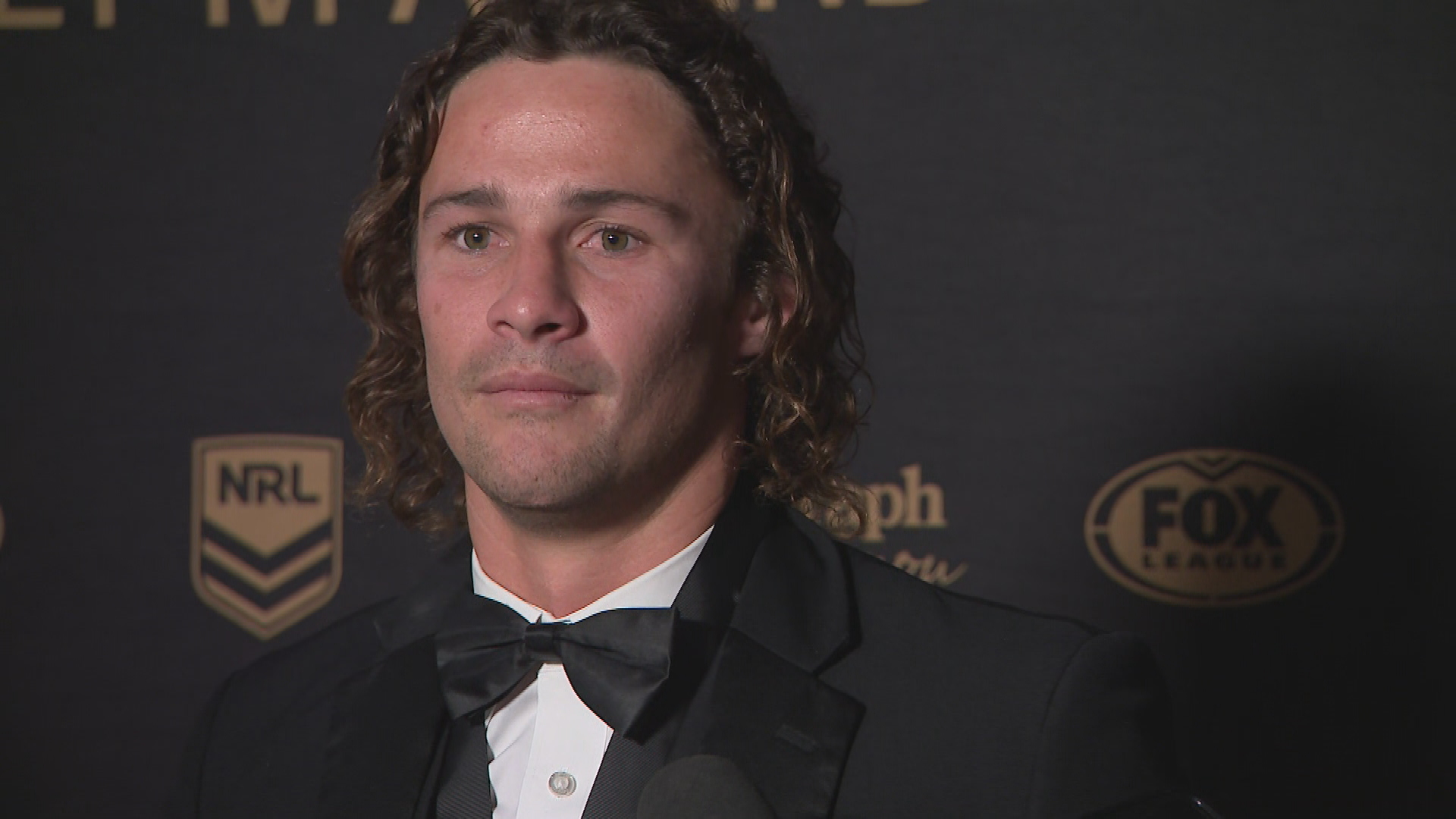 “We will have players who have performed on this stage before. Many of these players have produced form when it counts in both State of Origin and also in the finals series.

“The balance of the squad is extremely strong and will hopefully produce the results we’re after over the duration of the tournament.”

The ongoing debate about who should be the halfback will continue to linger until the team for Australia’s opener ﻿against Fiji next weekend, with both Nathan Cleary and incumbent Daly Cherry-Evans in the squad – but Meninga has already stated that the Manly skipper is the ‘incumbent’.

There was no room for last year’s Dally M winner Emma Tonegato or Newcastle’s grand final-winning halves Jesse Southwell and Kirra Dibb in the Jillaroos squad, with 13 fresh faces picked for that list as well. 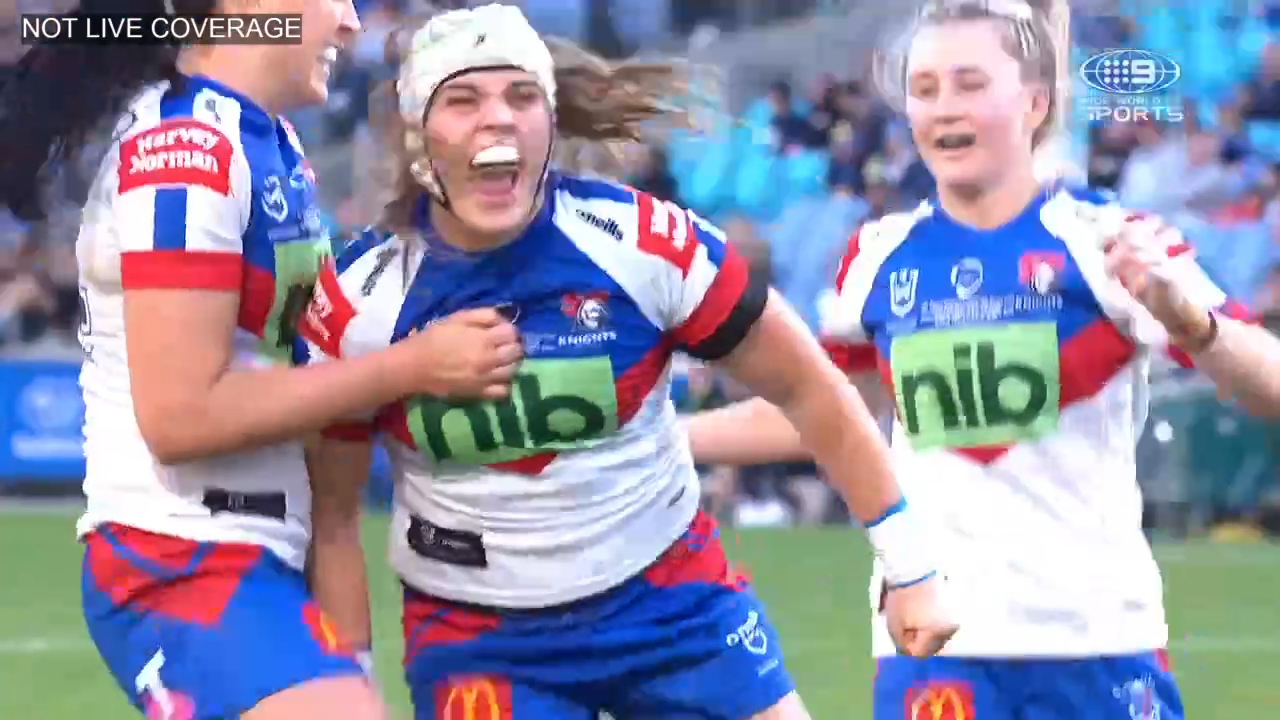 “We had to make some difficult decisions in selecting this team but we have faith every player selected will do our country proud,” coach Brad Donald said.

“We have a strong squad with some greats of the game with plenty of experience as well as some exciting new faces who have been in impressive form this year.

“We can’t wait to travel to England as we look to retain the World Cup trophy.”﻿