Penrith Panthers legend Greg Alexander said that Nathan Cleary’s tenure as the club’s No.7 now exceeded his own.﻿

Andrew Johns said on Nine’s post-game coverage the the 24-year-old could now be considered the best-ever Panthers halfback, and that was put to Alexander on Monday.

“Nathan is the complete player. He is only 24, but we ﻿can only judge him on what he’s done so far – and he’s a marvel, he really is.” 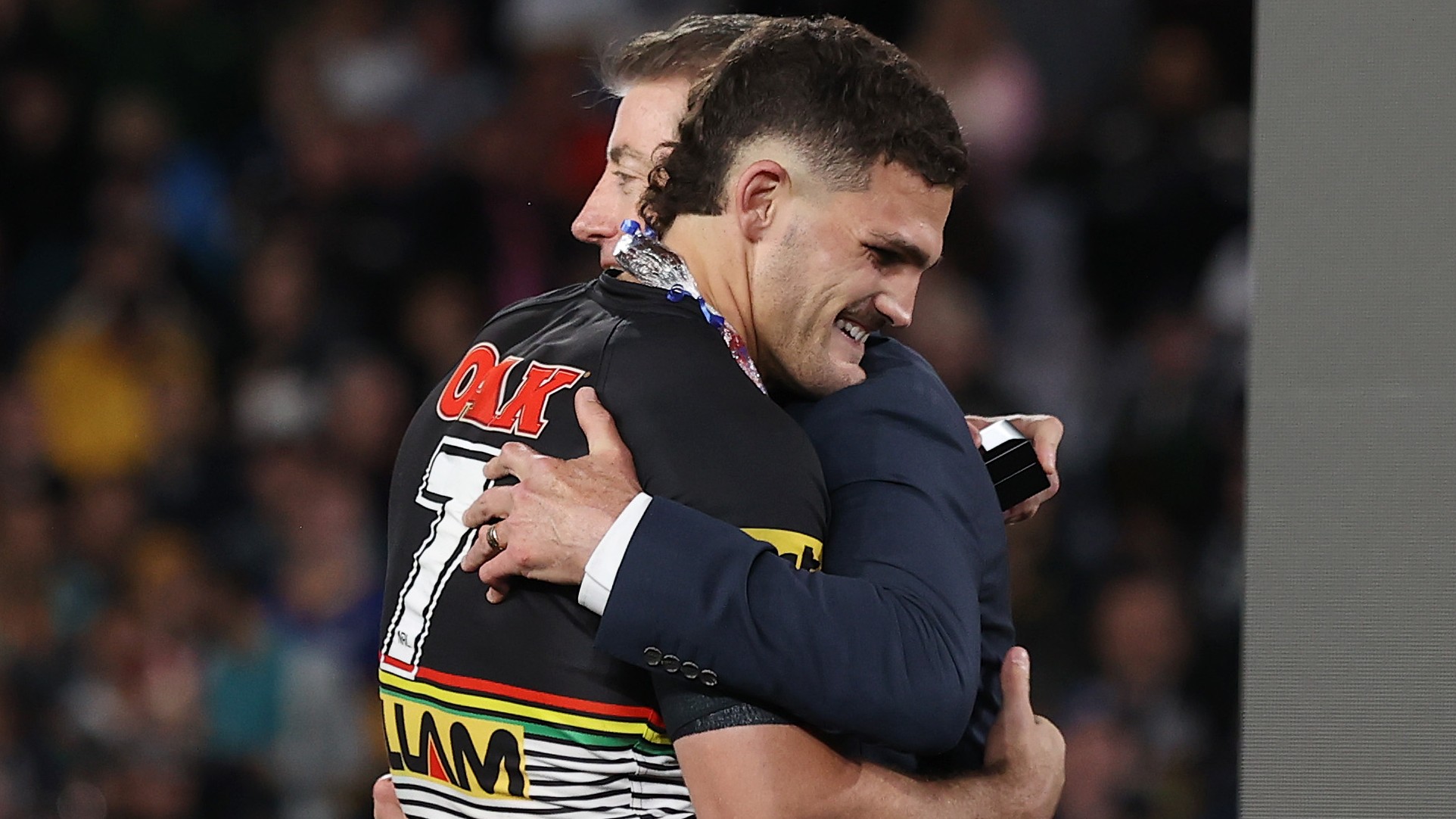 Of course, if you asked Cleary the reverse question, he’d likely say Alexander was the better player – such is how these things go. But at just 24, Cleary has the resume to back up Johns’ statement.﻿﻿

“He’s a one of a kind, Nathan – and it’s all about his approach,” Alexander said.

“It’s more about how he focuses and leaves nothing to chance, but that doesn’t mean he’s robotic either. He’s very clever, he’s a great player, and is that player now at 24, there’s no doubt about it.

“He’s the bloke that if I had to put my trust in anyone to get a job done on the footy field, I’d pick Nathan every day of the week – he’s just that type of individual.” 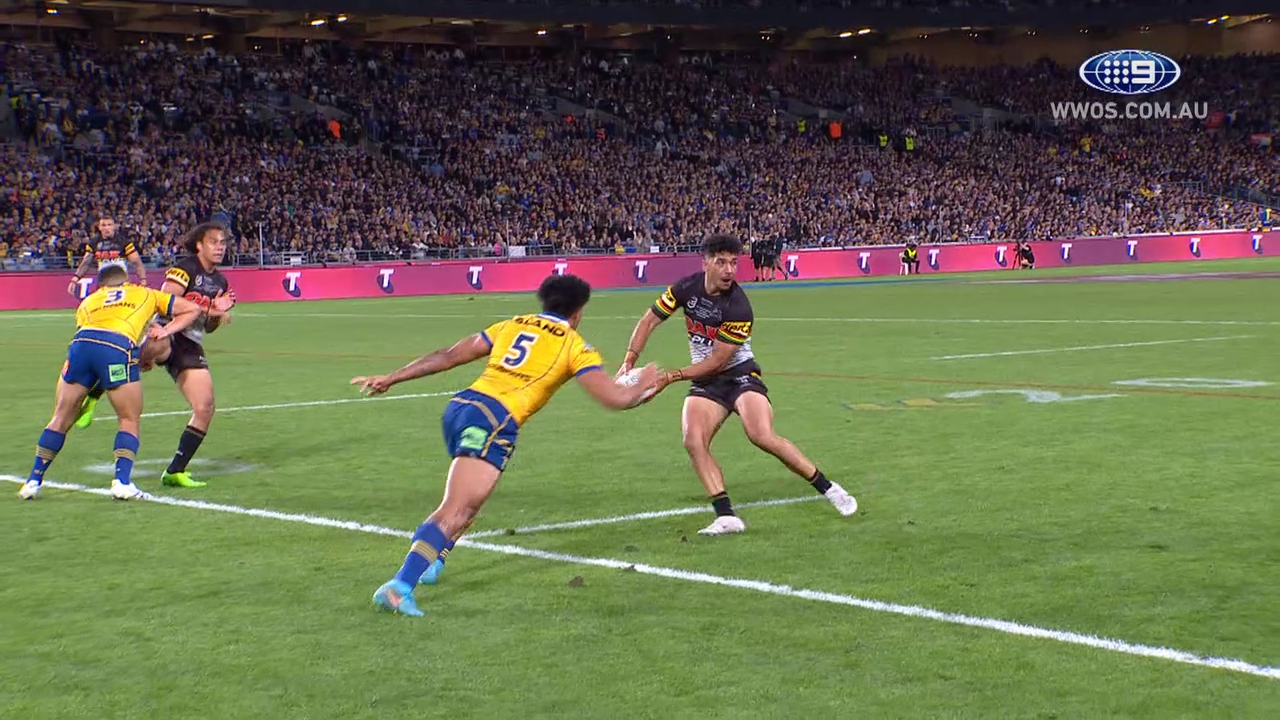 But Alexander didn’t just claim that Cleary had climbed to the top of the mount in terms of Panthers greats – he compared him to arguably the best player of the modern game in Cameron Smith.

“It’s not so much about what Nathan can do with the football in his hands, it’s his mindset,” he said.

“And I’ve said this about Nathan, and I don’t like comparing, but for the almost-20 years ﻿that Cameron Smith played, he was the one with the composure in-and-around the ruck, when things were frantic, going a million miles an hour.

“Smith just had that ability to stay composed at all times, and Nathan’s got that. That’s the special trait that Nathan has.” ﻿