The Adelaide 36ers have created Australian basketball history, becoming the first NBL team to beat an NBA opponent after stunning the Phoenix Suns in a pre-season clash.﻿

Craig Randall scored 35 points and Robert Franks finished with 32 as the 36ers used their three-point shooting to register an incredible 134-124 win in Phoenix.

Randall, who played briefly at the University of Memphis and then at Tennessee-Martin before a stop in the G-League, connected on 13 of 21 shots, including nine-of-17 from outside the arc. Franks was 11-of-20 overall and six-of-10 from three-point range, part of the 36ers connecting on 24-of-43 from long distance. 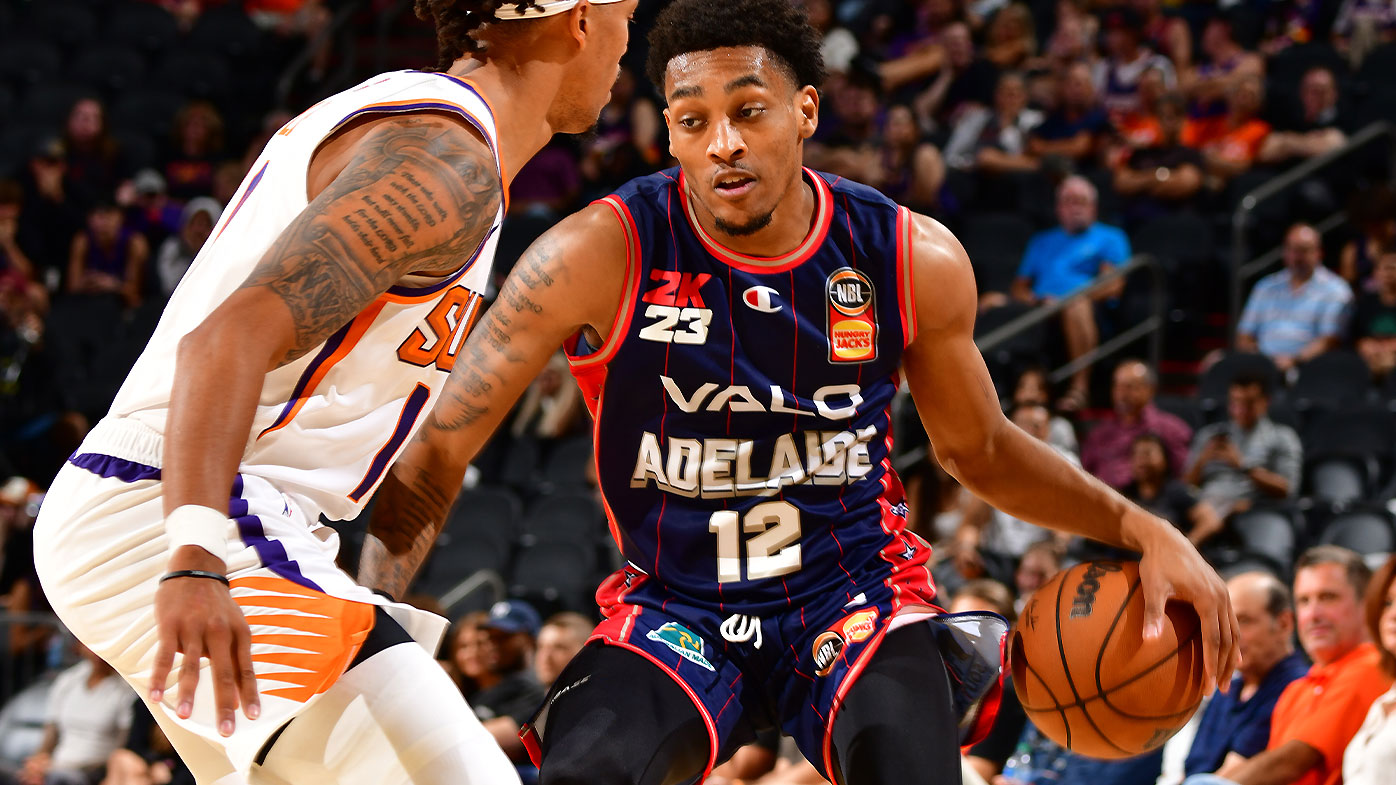 Chris Paul had 12 assists for the Suns, while Mitch McCarron had 16 assists for Adelaide.

To put the result into perspective, Phoenix’s total payroll for this season is close to a gargantuan $270 million. Last season, the NBL’s cap ceiling was set at just over $1.6 million.

The Suns, who had the best record in the NBA last season at 64-18, cut into the 36ers lead in the second half, but couldn’t overtake the visitors as Randall scored 24 points after half-time.

The 36ers got off to a fast start behind three-point shooting in the first half. Adelaide built the first-half lead to as many as 16 by hitting 10 of its first 17 three-pointers.

Also of note, the 36ers normally play at the FIBA three-point line, about 18 inches closer than the NBA’s. 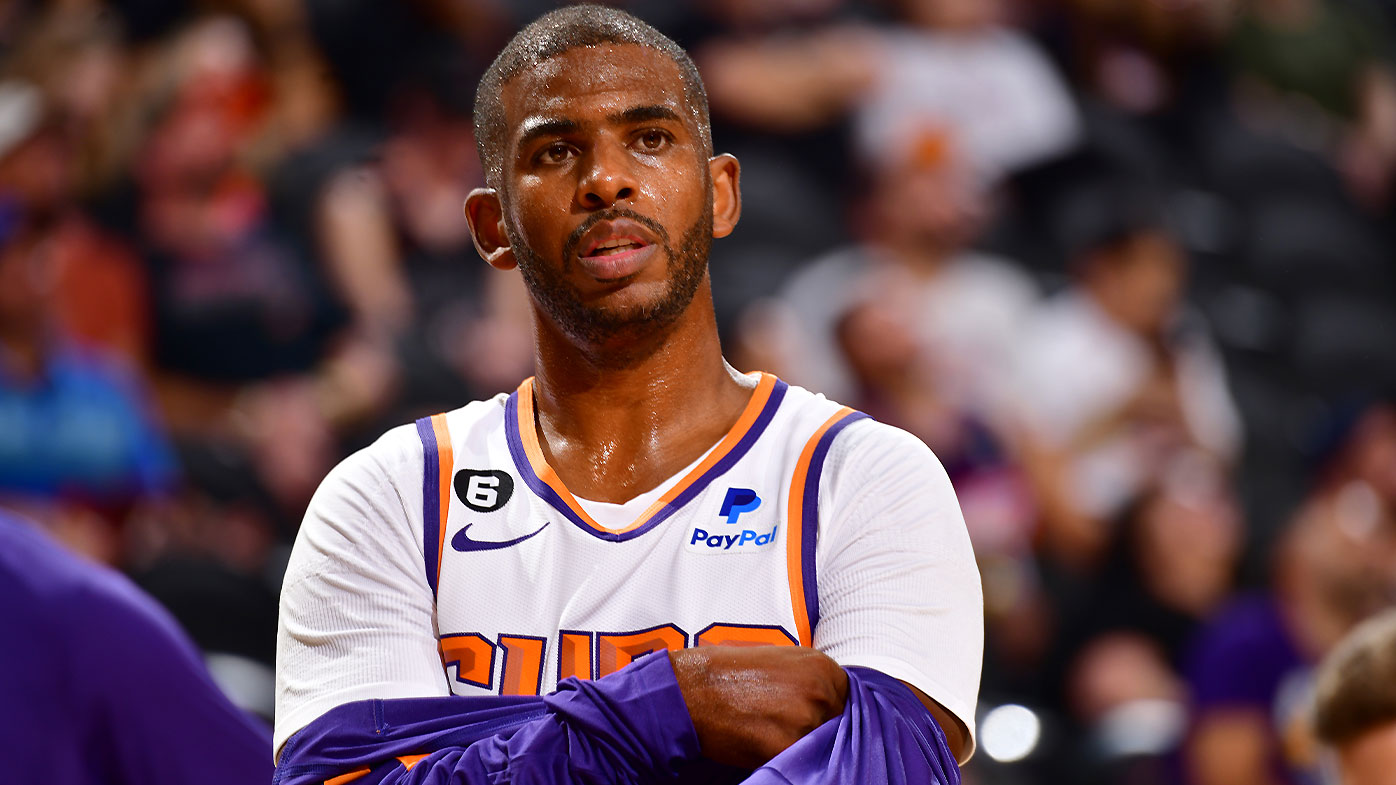 The win made Adelaide the first non-NBA team to beat an NBA opponent since ﻿Turkish team Fenerbahce defeated the Brooklyn Nets in the 2015 pre-season.

It is a massive result for Australian basketball and cements the NBL’s status as one of the strongest and most competitive leagues around the world outside of the NBA.﻿

﻿Adelaide’s win left everyone watching stunned and even caught the eye of Australia’s own NBA star, Josh Giddey, as well as Denver Nuggets star Jamal Murray.

The 36ers will face Giddey’s Oklahoma City Thunder in the second game of this year’s NBLxNBA pre-season series on ﻿Friday AEST.

Phoenix’s loss to non-NBA opponents follows what has been a tumultuous off-season after a disappointing playoff exit at the hands of the Dallas Mavericks last season.

The Suns’ off-season has been engulfed in controversy with owner Robert Sarver forced to sell the team after an NBA investigation found him guilty of using racist slurs.

There has also been disharmony in the locker room, with key swingman Jae Crowder kept away from the team as he seeks a trade due to losing his starting role. Star big man Deandre Ayton has also been left less than impressed after being lowballed by the team in contract talks last season.