H﻿awthorn president Jeff Kennett has staunchly denied the club is in a “crisis” and described the AFL’s investigation into allegations of racism at the club as “a bump in the highway”.

The AFL is compiling a panel to investigate disturbing claims from a number of First Nations players who previously spent time at the Hawks.

Hawthorn itself had commissioned a review of potential racism at the club, before an explosive ABC report detailed allegations from three former players and their families.

The allegations include claims senior staffers from the club forced First Nations players to separate from their families and partners, and in one case suggested a player’s partner should terminate a pregnancy.

In a tense back-and-forth interview with Nine’s Today, Kennett ﻿refuted claims his club faces a crisis. 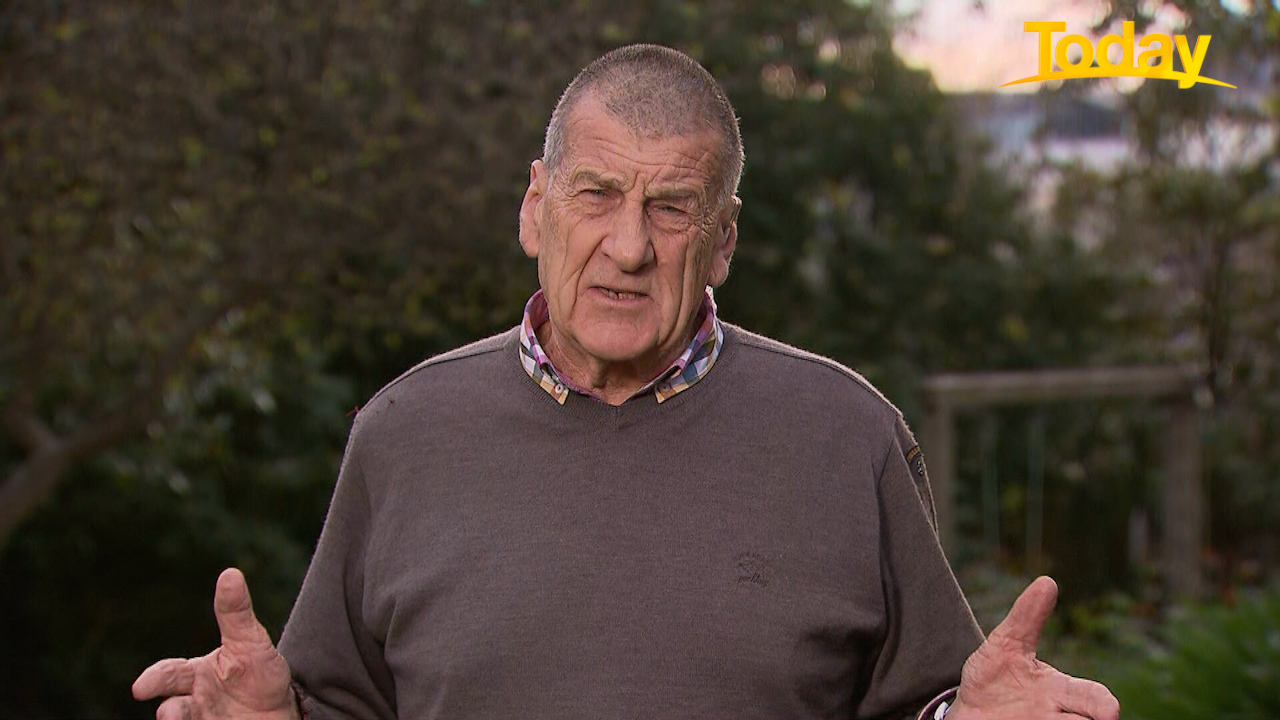 “These allegations took place six to 12 years ago, and they are shocking, I accept that,” Kennett said.

“We had a process in place to try work out… what weight we should put to those allegations.

“But let me tell you, to me a crisis is something I experienced many years ago when (I was Victorian) premier, when I was driving back from the country and was rung up and told the Longford Gas Plant had had an explosion, people had died, people were injured, and the gas supplies to Melbourne had been cut off. That, to me, is a crisis.

“The way to deal with this is calmly, maturely, put in place the requirements that are necessary to ensure all parties get justice. 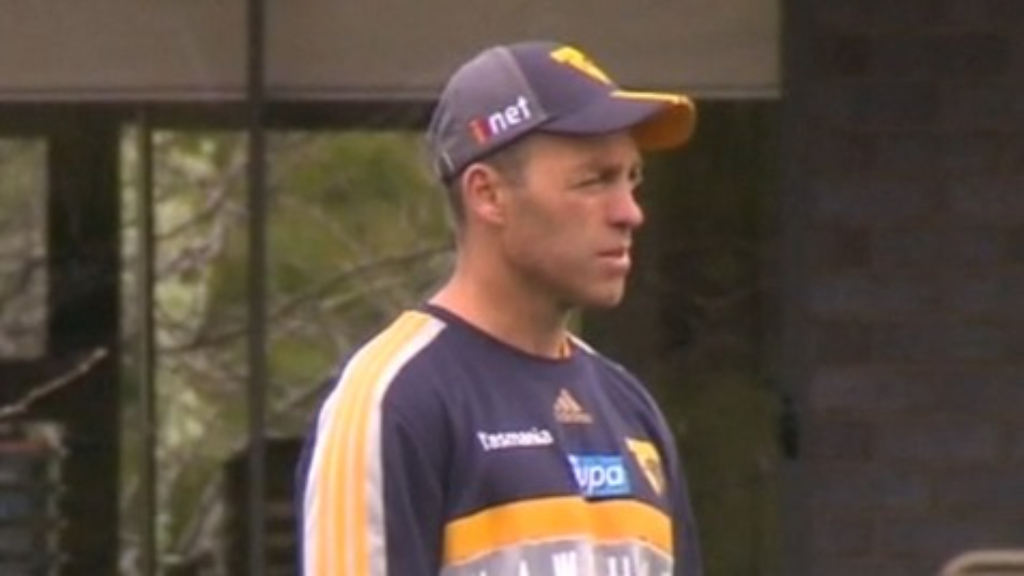 “It is a management issue, with shocking information being given.﻿”

All three deny any wrongdoing, but have stood down from their current jobs indefinitely while the investigation takes place.

Kennett is upset the three players spoke to the ABC and named individuals.

“We had a process in place, I have not attacked the players,” he said.

“We have a confidential process in place… it’s also offensive to those they have accused. 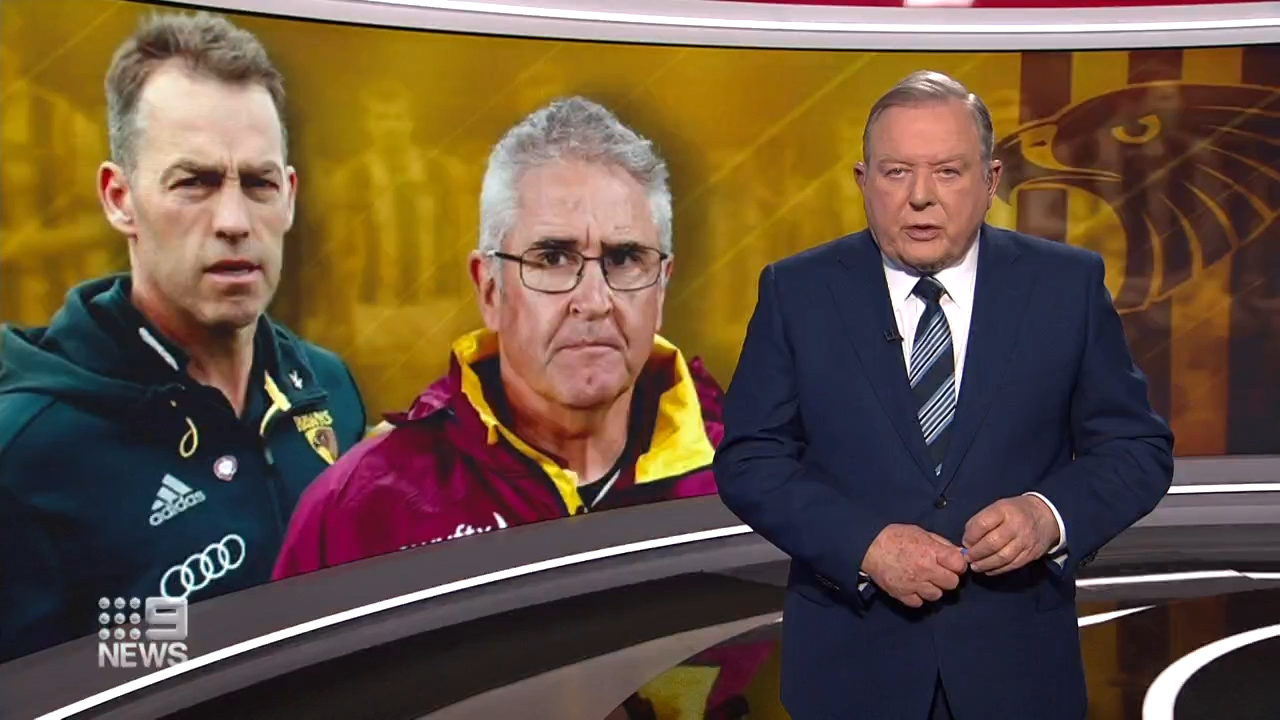 “When you have a confidential process, and you ask for confidentiality yourself but you don’t give it yourself to those you are accusing… then that’s unfair, it’s not natural justice.

“I’m not accusing them of anything, I’m simply stating a fact.

“This isn’t a crisis, this is just a matter of managing a situation in the interest of all parties.﻿”