The rugby league world needs to be very afraid of the Penrith Panthers – and not the 17 players who destroyed the Eels to win back-to-back premierships on Sunday night.

It’s the Panthers’ incredible effort to also win the SG Ball, Jersey Flegg and NSW Cup that should have the NRL shaking in its boots.

The Panthers not only have the biggest junior league in the world, they also have the best-organised pathways.

Their good kids make it to the top and make it there while they are still young.

Look at all the youngsters in the 17 that downed the Eels – and 13 of the 17 are locals, an incredible achievement. 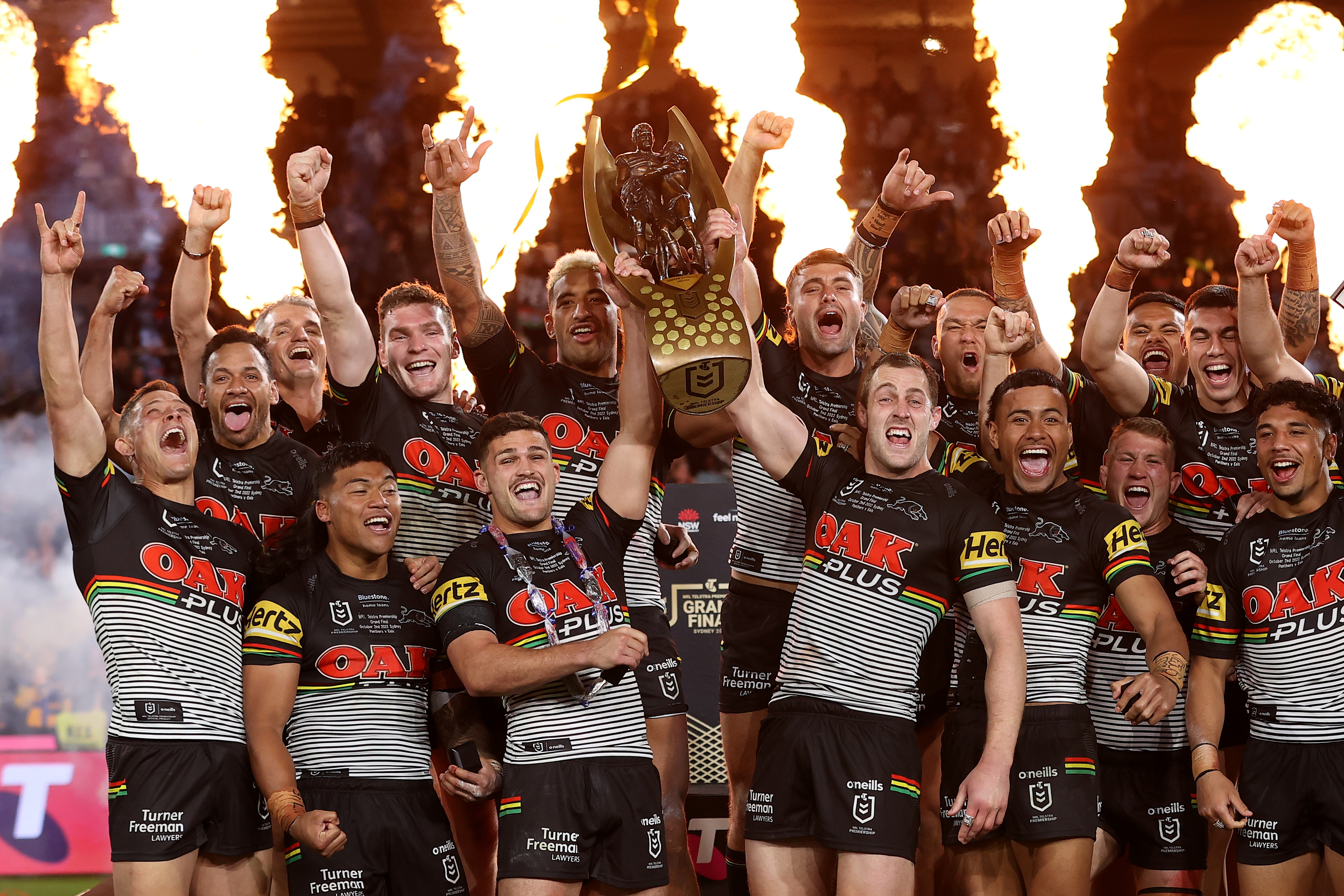 Premiership winning teams get picked apart by rivals in the salary cap era – it’s a natural phenomenon in the NRL and the reason dynasties are hard to build.

And the Panthers have lost two of their finest forwards for next season – wily hooker Api Koroisau and barnstorming backrower Viliame Kikau.

But they have a bunch of youngsters lining up to replace them and while both are great players, the Panthers won’t lose much.

The Panthers have already made three grand finals in a row and lost just 11 games in the past three seasons. 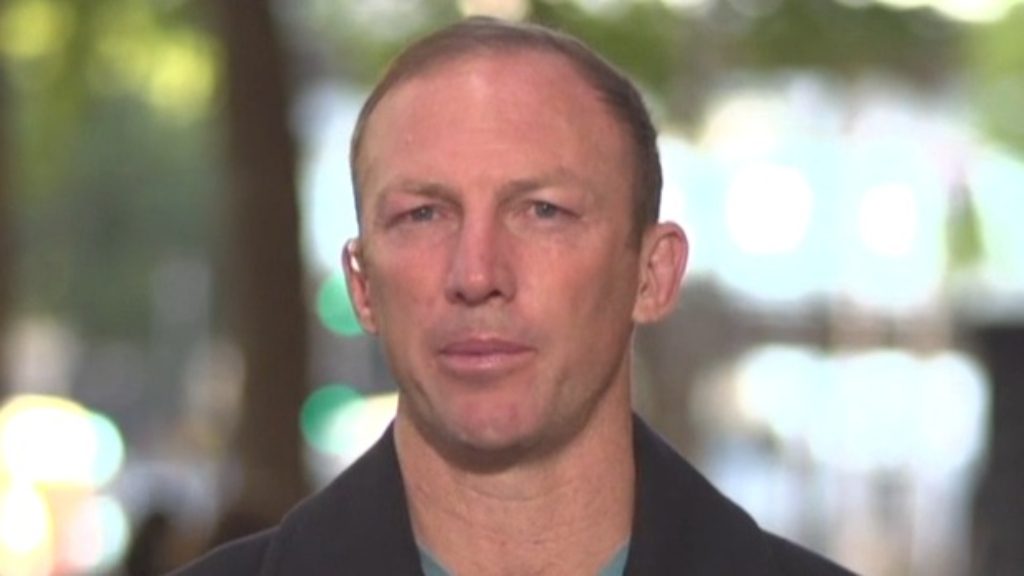 With the premiership wins in the lower grades, there appears no slowing down the Panthers juggernaut anytime soon.

When the mighty St George Dragons made 11 straight grand finals in the 1950s and ’60s, people said it was a case of never before, never again,

But with the Panthers so far ahead of the pack in so many areas, they may yet test that amazing Dragons record in coming seasons.