P﻿anthers star Jarome Lua has escaped punishment for what some believed to be a kick out on an opponent during the grand final win over the Eels.

Luai’s teammate Brian To’o was being tackled by a pair of Parramatta players, with Papali’i one of them. As the tackle was completed, Luai approached and appeared to kick Papali’i in the back. 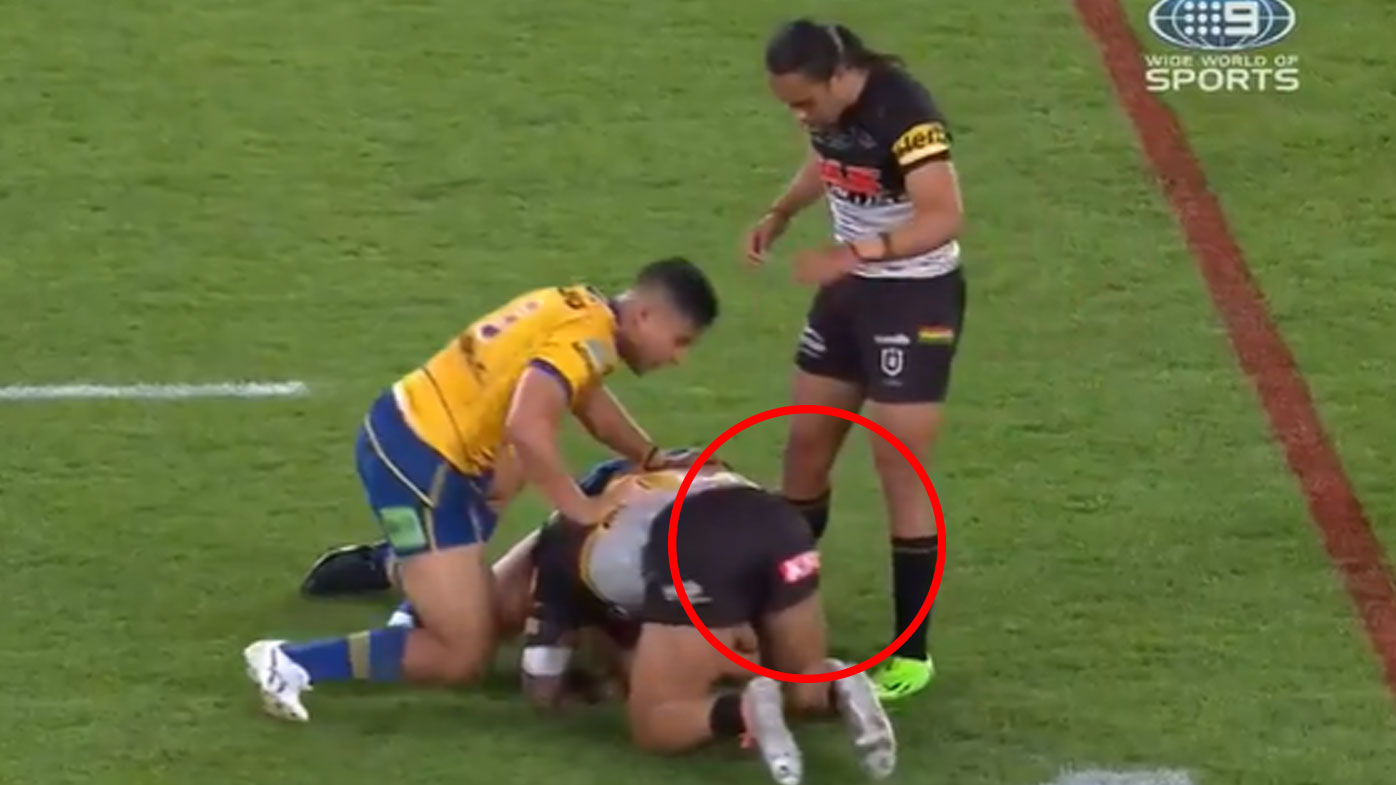 The incident went unpunished at the time, but eagle-eyed fans on social media did not miss it.

The match review committee, however, has not been so kind to Eels forward Ryan Matterson.

﻿It’s only a grade-one charge but Matterson has two prior offences this year, leading to the long suspension. 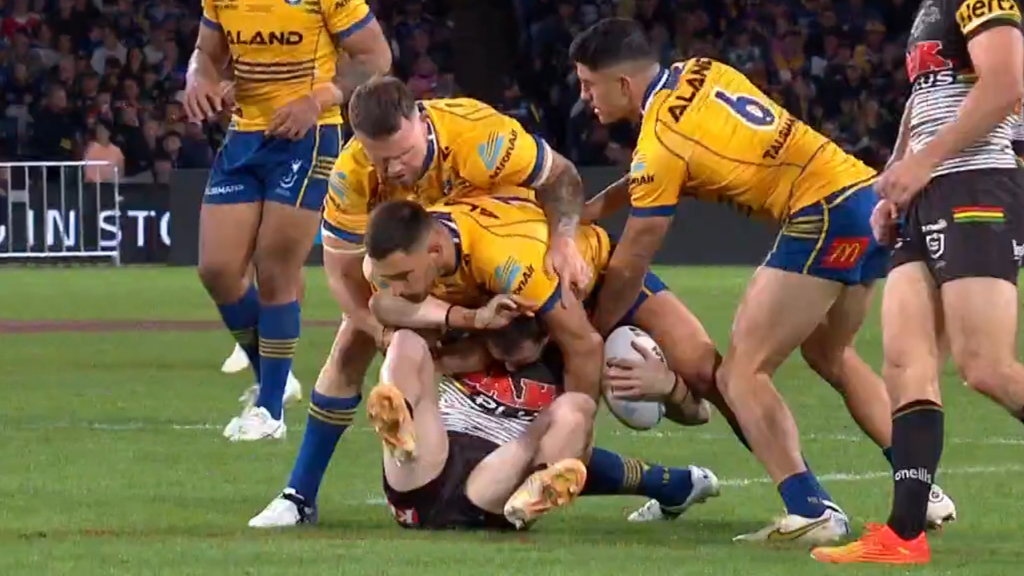