Fox made seven birdies and three bogeys in the fourth round on the Old Course at St Andrews to secure his third European tour title.

“To be honest the only person I can really think of at the moment is Warne,” Fox said.

“He meant a lot to me and this event and was a great mate. It’s a terrible shame he’s not here.” 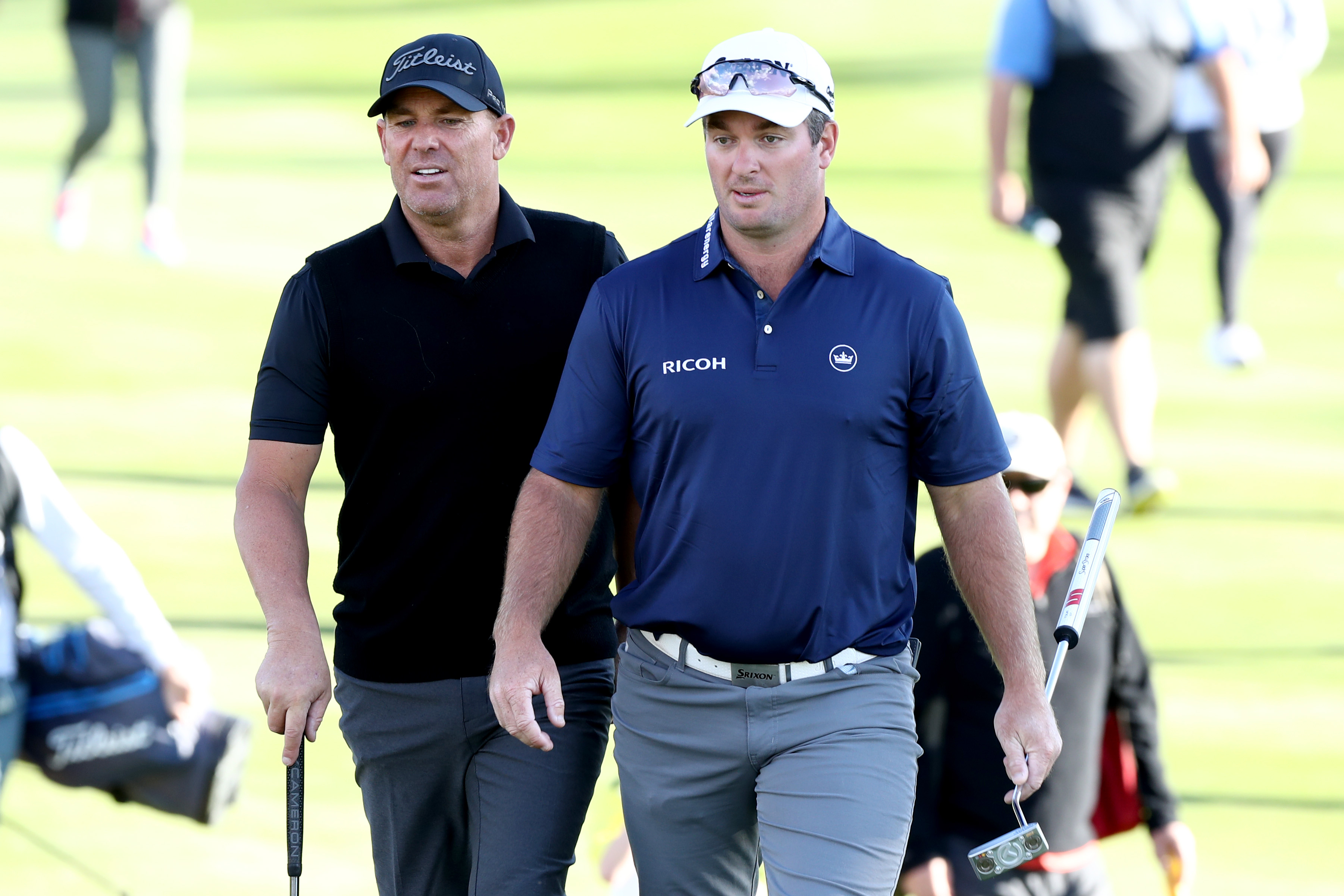 Fox’s mother and father — former All Blacks star Grant Fox — are in Europe for a month and were at St Andrews to witness an impressive closing 68, which took Fox to 15 under par overall, one stroke ahead of Callum Shinkwin (67) and Alex Noren (69).

Fox went into the final round four shots off the lead but three birdies in his first seven holes saw him hit the front before a combination of great approach play and brilliance on the greens helped the 35-year-old Kiwi extend his advantage to three strokes with three to play.

Fox had a late scare at the 17th but managed to limit the damage to just one dropped shot before safely parring the last. 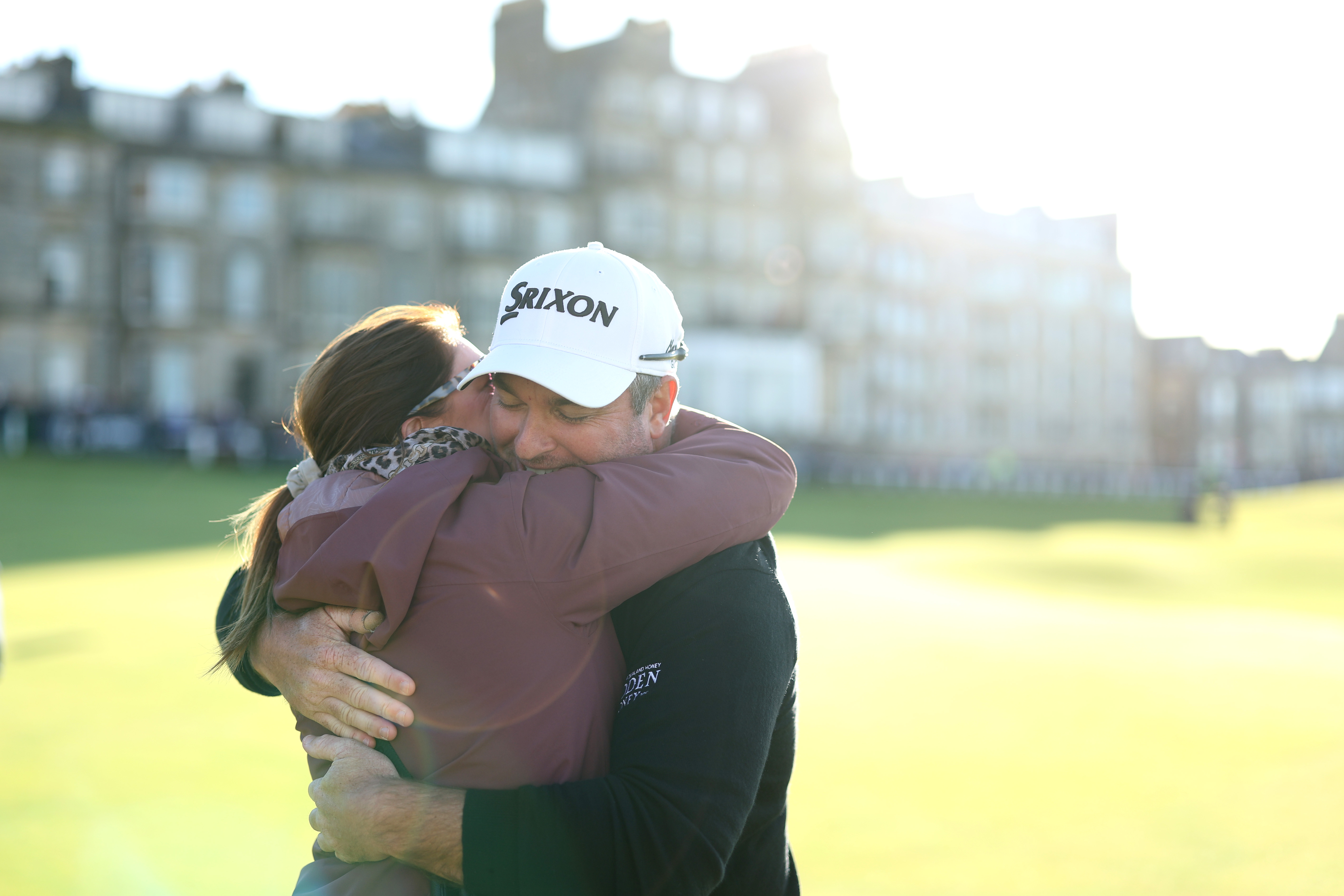 Rory McIlroy (66) finished in a tie for fourth on 13 under after making seven birdies and a single bogey.

The event was played over three of Scotland’s storied courses: Carnoustie, Kingsbarns and the Old Course at the home of golf.