Hawthorn is being investigated by﻿ Victoria’s workplace safety watchdog after a cultural safety review included allegations First Nations players were subjected to racism and controlling behaviour.

According to The Age, investigators have contacted the club and held﻿ several virtual meetings, ahead of an in-person visit on Monday at the club’s Waverley Park Stadium headquarters. 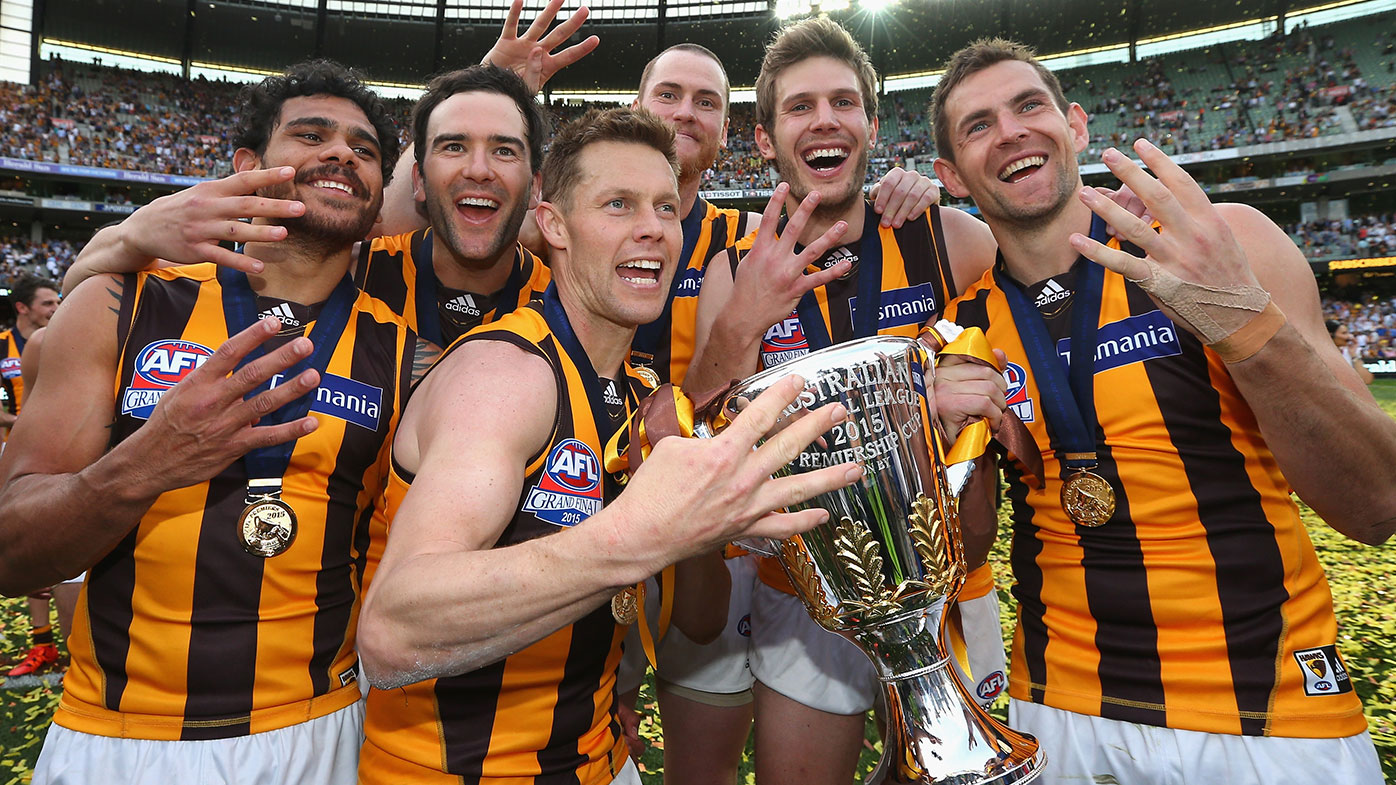 “WorkSafe takes allegations of workplace bullying and discrimination very seriously and can take enforcement action when employers fail to protect the mental health of those in their workplace.

“Every Victorian worker, no matter their cultural background, has the right to a healthy and safe workplace.”

The cultural review found allegations former players and their partners were forced to separate from each other as another indigenous player alleged he was told that his partner had to terminate her pregnancy.

Hawthorn president Jeff Kennett said he hoped the issue could be “resolved quickly by all parties involved” while criticising the leaking of the report. 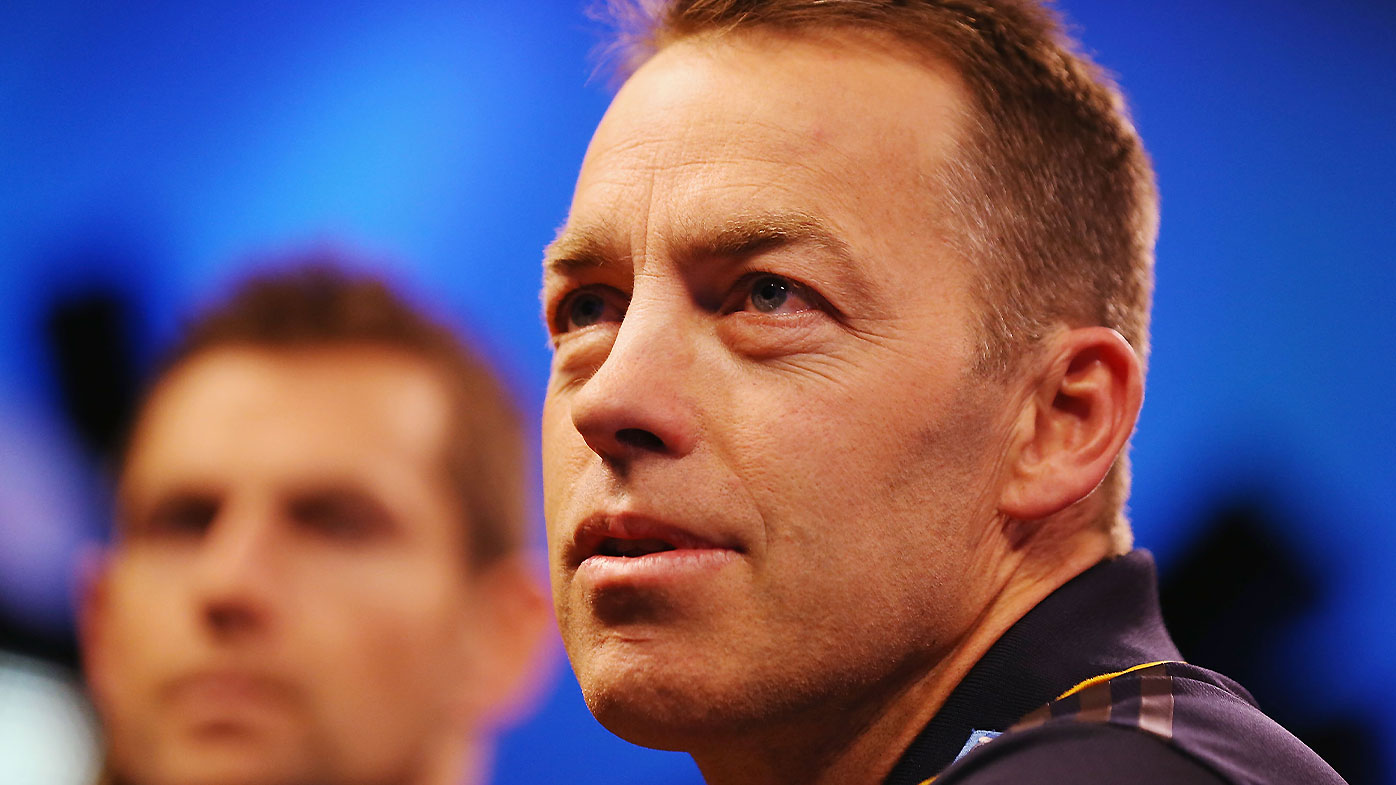 “It was a storytelling where those telling the stories asked for confidentiality. We respected that. Sadly, they made a decision to talk to the press, and in talking to the press they named people with whom they had very real issues. That was unfair to those people,” he said.

“So, therefore, we need to have this resolved. But, please, I don’t see this as a crisis. I know this club, I know its history and I know its strength. We will deal with this and assist in any way we can.”

Two of the men facing accusations of racism from their time at Hawthorn, former Hawks coach Alastair Clarkson and former football manager Chris Fagan, have denied any wrongdoing and have taken a leave of absence from their current roles.