Max Verstappen looked on course for pole position at the Singapore Grand Prix when his Red Bull team aborted his lap with just seconds left in qualifying because of a fuel issue and Ferrari’s Charles Leclerc took pole instead.

“Why? Why? Why?” Verstappen asked when told to box, before unleashing an expletive.

He soon found out why.

“They told me to box and then I realised what was going to happen. We ran out of fuel,” Verstappen told broadcaster Sky. “It is incredibly frustrating and it shouldn’t happen … At least you (should) track that throughout the session to know you aren’t going to make it. We should’ve seen that way earlier.”

Verstappen starts eighth, although he’s won from 14th on the grid this season in Belgium.

He was well clear of Leclerc at the time splits but Red Bull called him in as he was about to go under fuel limit regulations. Drivers can be disqualified if they don’t have enough fuel left in the tank, which would have meant starting from last place.

Still, he was clearly displeased at what happened. 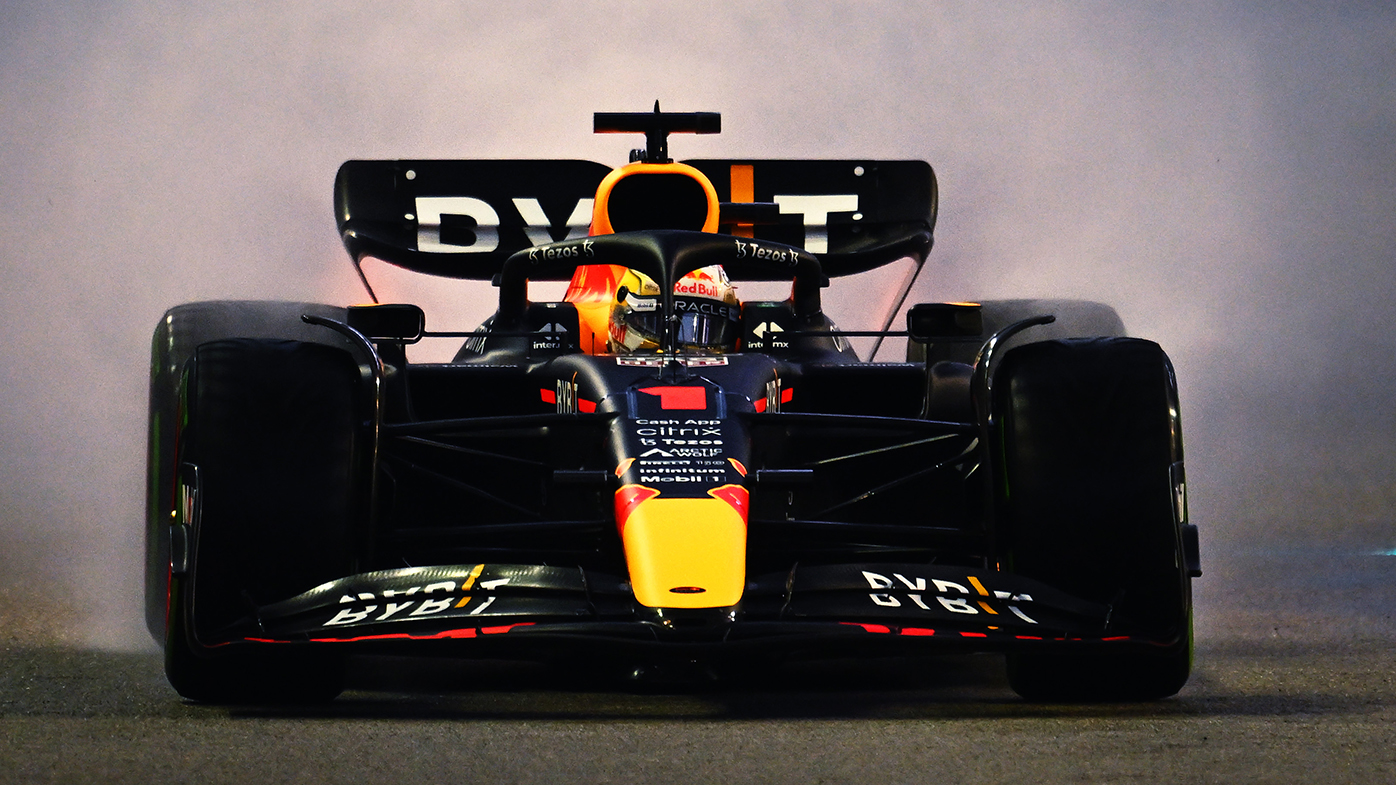 “I am not happy at all at the moment, I know of course it is always a team effort and I can make mistakes, and the team can make mistakes, but it is never acceptable,” he said. “Of course you learn from it, but this is really bad. It shouldn’t happen.”

“It was incredibly close, a really exciting session,” said Hamilton, who has a record 103 career poles but none this year. “A really clean qualifying session. It was so difficult to get that lap perfect.”

Perez is confident he can challenge for victory.

“It’s an opportunity tomorrow from the start to attack Charles and I’ll go for the win,” Perez said. “It’s quite disappointing to miss out by two hundredths but at the end of the day I think they did a fantastic job. Very happy.”

But Verstappen’s grid position deals a blow to his chances of wrapping up the title on Sunday on a street track difficult for overtaking. That gives Leclerc a good chance to win his fourth race of the season.

“I thought we wouldn’t get pole but it paid off and I’m really happy,” Leclerc said. “It was really, really special, every qualifying in street tracks are super on the limit.”

Leclerc called it “a matter of time before Max gets his title.”

Verstappen leads Leclerc by 116 points and will clinch his second straight title only if he scores 22 points more than Leclerc, his most realistic challenger.

Meanwhile, two-time F1 champion Fernando Alonso will start behind Ferrari’s Carlos Sainz Jr. and from fifth place in his record 350th F1 race, which will be one more than 2007 F1 champion Kimi Raikkonen.

He went out of Q1 with Valtteri Bottas, Daniel Ricciardo and Esteban Ocon — who have a combined 19 F1 wins. Bottas starts from 16th spot with Ricciardo 17th and Ocon 18th.

Earlier Saturday, Leclerc led a rain-hit third and final practice ahead of Verstappen. Half the session was lost as marshals swept water off the 5-kilometre track, which mostly dried out for qualifying.

Midway through Q2, some drivers changed to the quicker slick tires while other stayed on intermediaries. Mercedes driver George Russell starts 11th after being knocked out of Q2 with four-time F1 champion Sebastian Vettel (Aston Martin).