T﻿he Kangaroos have been hit with a bombshell on the eve of the trade period with last year’s No.1 pick Jason Horne-Francis requesting a trade to a club from his home state South Australia.

After coming into the league as one of the most hyped prospects in recent years, Horne-Francis struggled in his first season at the top level and was in the headlines for his poor body language at times.

Horne-Francis is keen on joining Port Adelaide, the club his step-father Fabian Francis played 86 games for between 1997 and 2001.

ULTIMATE GUIDE: Everything you need to know about trade period﻿

According to 9News Adelaide, Port has offered the young gun a four-year deal.

Fabian Francis was a member of Port Adelaide’s inaugural side when it entered the competition in 1997. 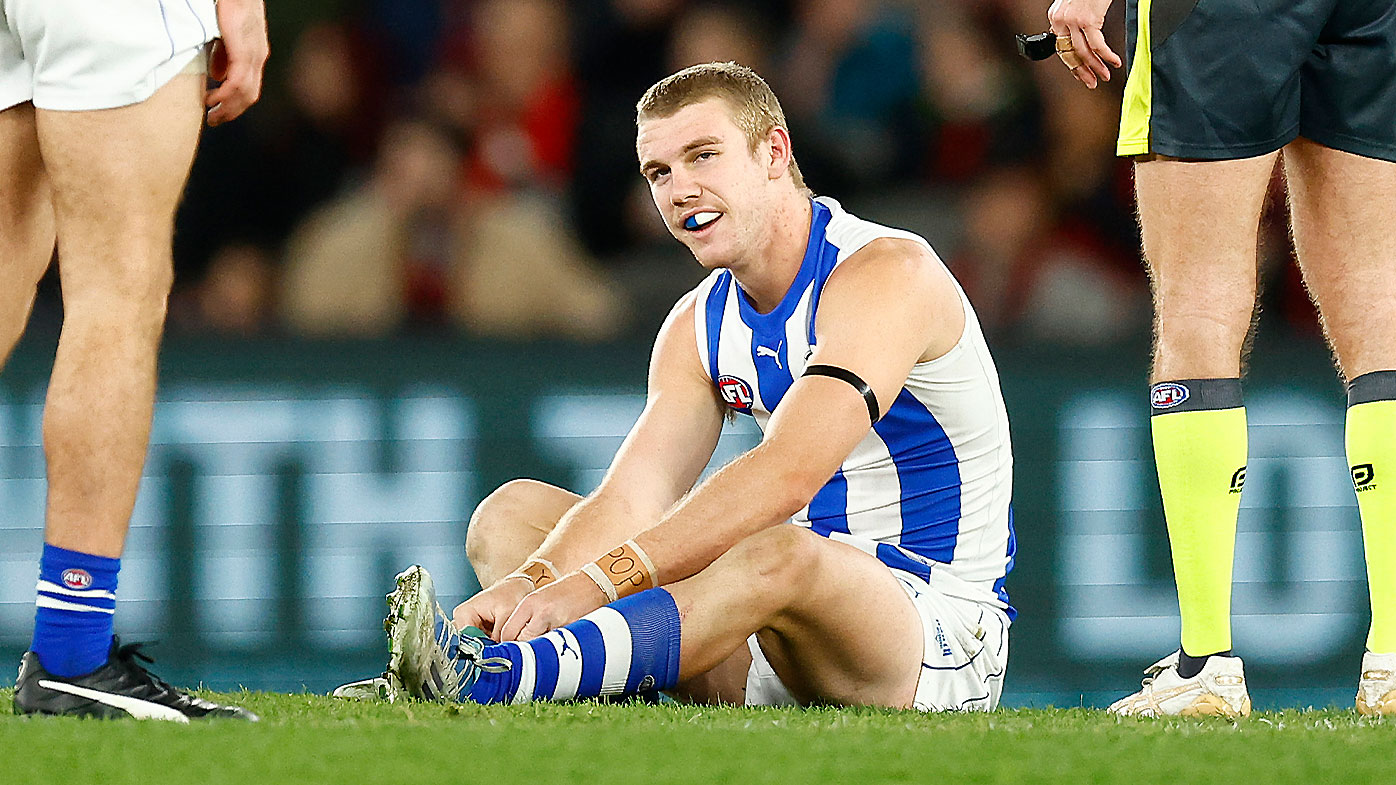 ﻿”Jason is contracted for next year, we’ve invested significantly in him as our first-ever No.1 pick just 12 months ago and we view him as a key part of the club’s plans going forward,” Kangaroos list manager Brady Rawlings said in a club statement on Sunday.

“We appreciate Jason’s circumstances but at the same time we’re determined to look after the best interests of North Melbourne.”

It remains unclear exactly what the Kangaroos will seek in terms of compensation in a trade with Port Adelaide, whose current draft hand for this year sees them holding picks eight, 53 and 56.

According to The Age, only an “exceptional” trade package will see the Kangaroos move Horne-Francis over the next two weeks, with the club otherwise happy to hold him to the final year of his current deal.﻿

Adelaide had long been seen as Horne-Francis’ potential future home﻿, particularly after it offered North three early draft picks in exchange for the Kangaroos’ No.1 pick ahead of last year’s draft. 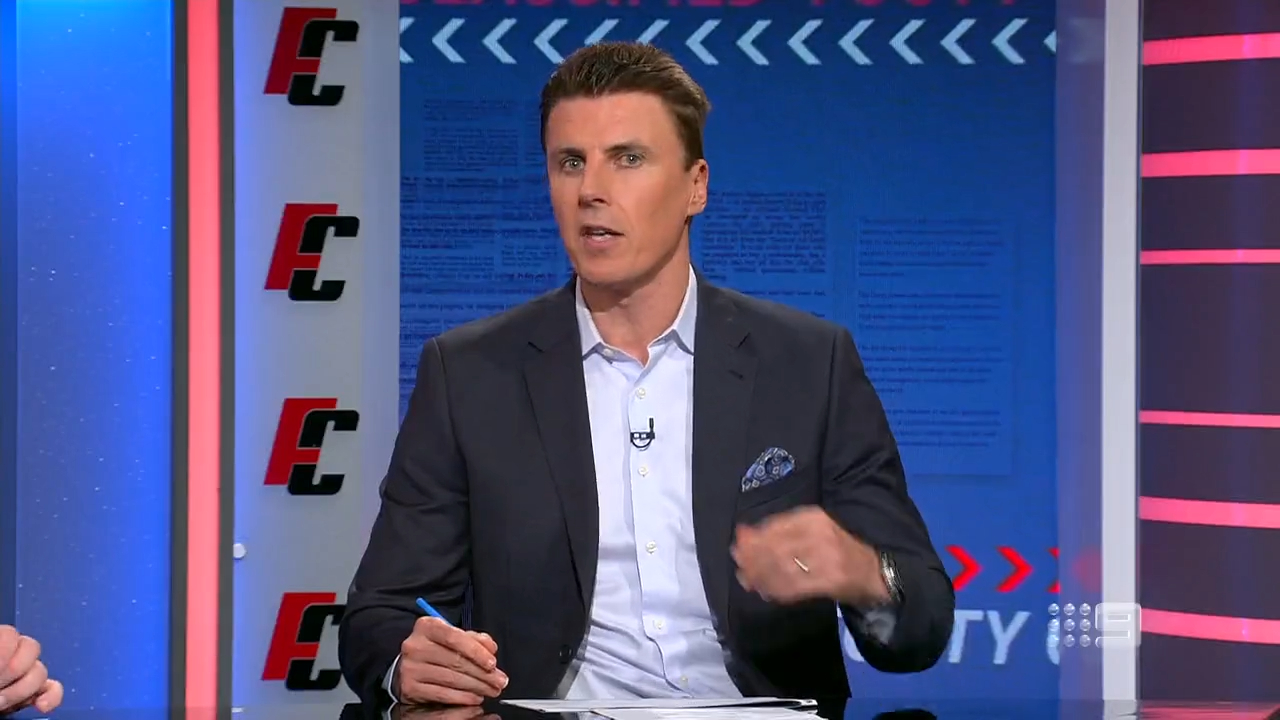 Richmond had also tempted the Kangaroos with an enticing package of picks in a bid to select Horne-Francis.

The 19-year-old’s trade request comes just over a month after he stated his intentions to see out his current deal with the Kangaroos.

“I’m contracted for the end of next year, so I’m happy at the moment and we’ll see how things go,” he said in August.

“I’m a big family person, I love my family, but I also love where I’m at with North at the moment.”

North Melbourne holds the top selection in this year’s draft as well after finishing at the bottom of the AFL ladder with just two wins.