D﻿aniel Ricciardo has finished fifth at the Singapore Grand Prix, marking his best performance of the season during a race marked by rain delays and crashes.

The Australian rounded out the top five after starting from 16th place, finishing the race just behind McLaren teammate Lando Norris who finished fourth. 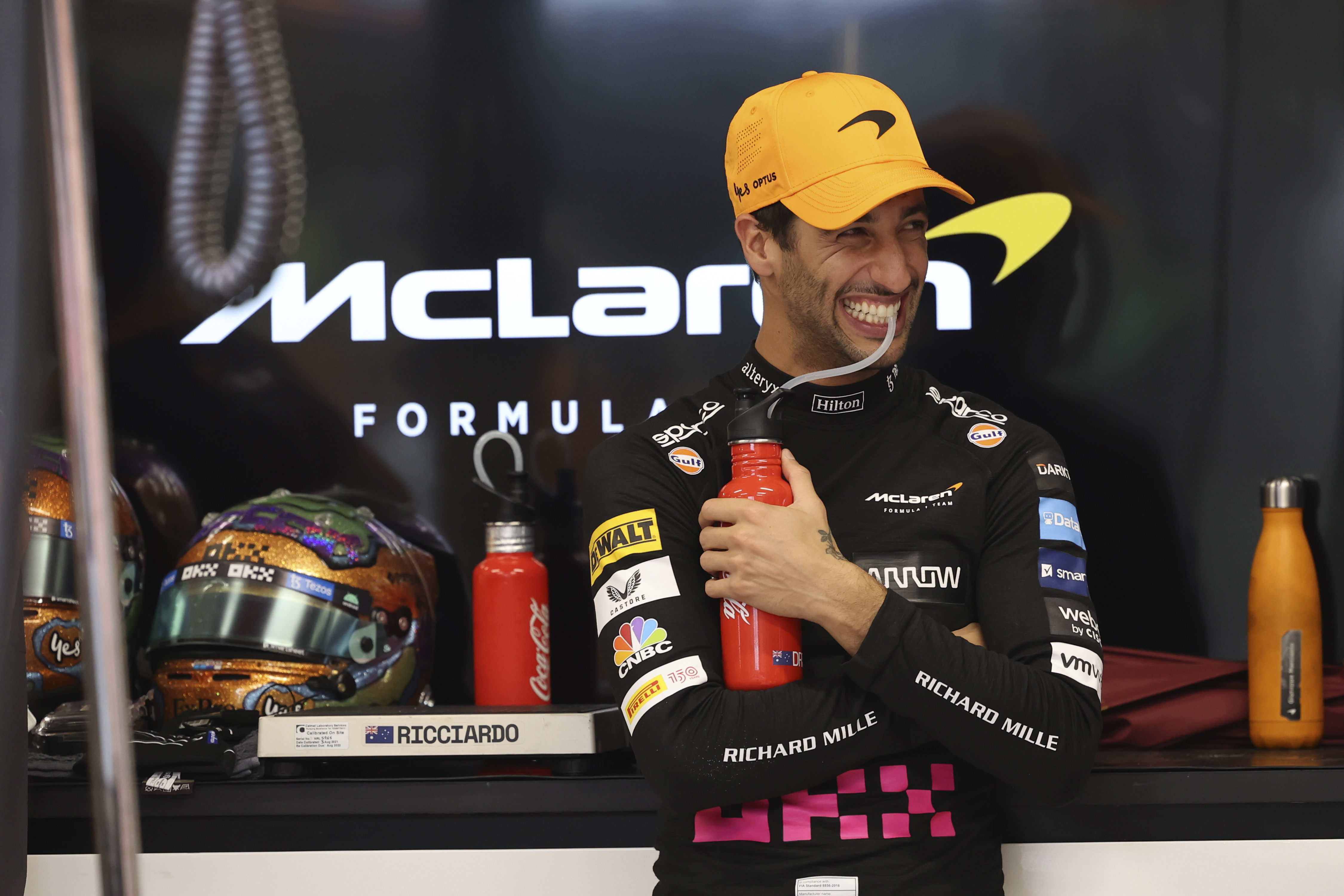 Perez’s second win of the season saw him crossing the line 7.6 seconds ahead of Ferrari’s Charles Leclerc, with Leclerc’s teammate Carlos Sainz Jr in third place.

Perez was subsequently handed a five-second time penalty for not staying within 10 lengths of the safety car when following behind.

But the Mexican driver’s lead over Leclerc covered him enough to keep victory by 2.6 seconds.

The 32-year-old Perez won the Monaco GP in May and now has four career wins.

“It was certainly my best performance, I controlled the race,” Perez said.

“The last few laps was so intense I didn’t feel it that much in the car but when I got out I felt it. I gave everything for the win today.” Perez had secured only two podiums in the previous eight races, a run which included two retirements. Although he acknowledged his form dipped, he perceived some of the criticism of his performances as unfair.

“This win is really special for me, because I’ve had a bit of a rough patch in the last few races,” he said.

“The media in Formula One makes it … a lot bigger. Maybe because I’m just Mexican and if I’m not two races in a row (on) the podium, then I’m having a worst season ever and Red Bull should drop me.”

Team principal Christian Horner called Perez’s drive world class and said “it would have been an incredible shame” for the victory to have been taken away.

The race start was delayed by almost two hours to clear water off the Marina Bay Circuit track following heavy rainfall. Drivers had to finish the 61-lap race within a two-hour window. 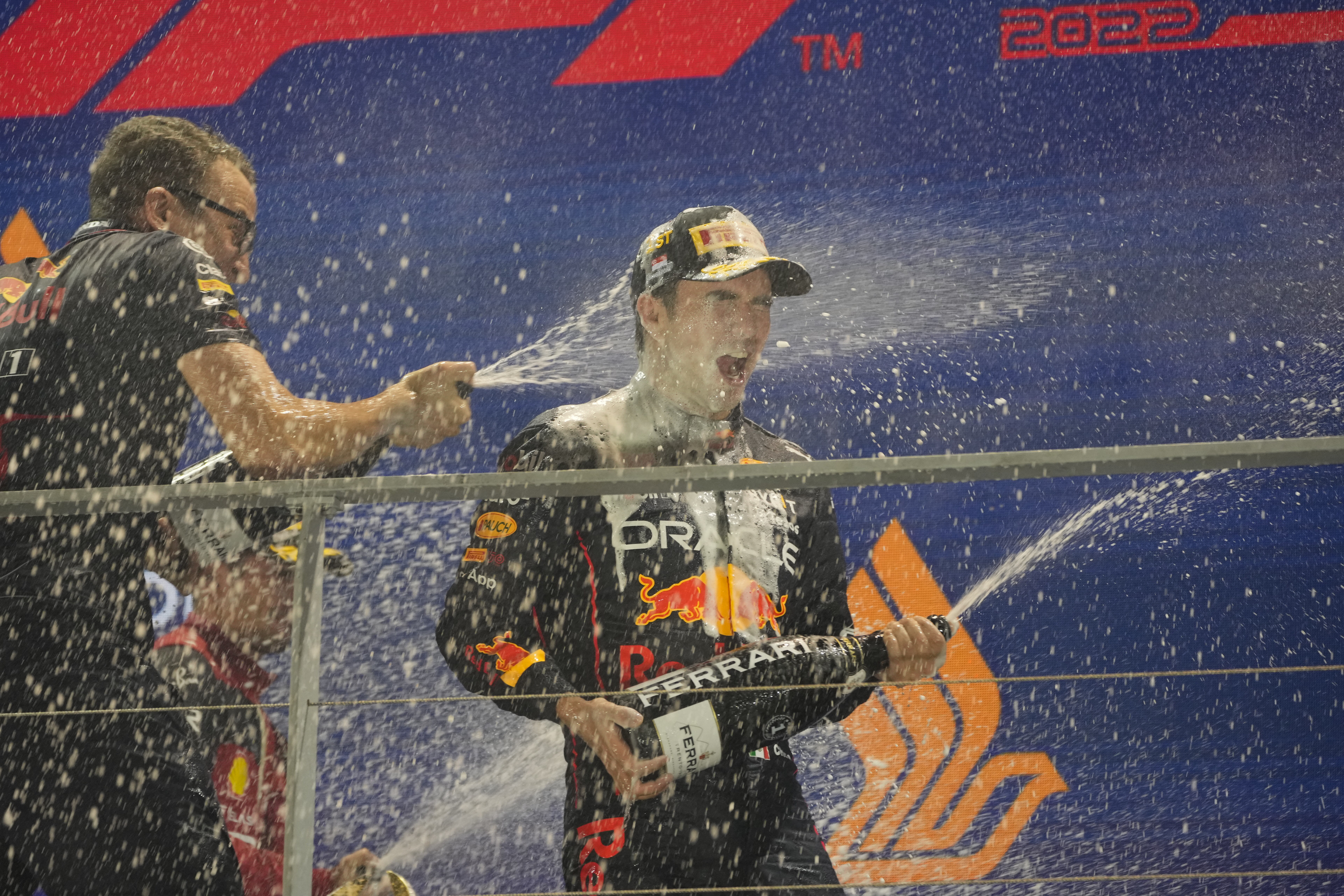 Perez made a good start and jumped past Leclerc while Verstappen dropped several places.

“I pushed all the way, the bad start set us on the back foot and after that it was really difficult to race,” Leclerc said. “A difficult race, a good night’s sleep and we will get ready for Japan.”

The first safety car was on Lap 8 when Zhou Guanyu’s Alfa Romeo was cut off by Nicholas Latifi’s Williams.

Perez got away cleanly at the restart, while Verstappen climbed into seventh behind Fernando Alonso, whose record 350th F1 race ended disappointingly when his engine failed on Lap 21, bringing out the first VSC. With the track still damp, drivers decided against changing to quicker tires — apart from Mercedes’ George Russell, who struggled for grip.

Lewis Hamilton made a rare mistake on Lap 33 and thudded his Mercedes into the crash barrier. Soon after, the leading drivers changed tires in a flurry of stops.

They did so just before the safety car was deployed again following Tsunoda’s error.