‘I don’t see myself there’: Ricciardo spills F1 truth

It’s Formula 1 or nothing. That’s the message from McLaren exile Daniel Ricciardo as he weighs up his options for 2023.

With every passing grand prix, the Australian’s hopes of scoring a full-time drive next year appear slimmer and slimmer.

While next year’s grid is far from cemented, the best seats are taken and Ricciardo has indicated he has little to no interest in racing for any of the tail-end teams.

Williams and Haas both have openings, but rarely has Ricciardo’s name been linked to a serious move with either.

The more likely alternative at the moment appears to be a year on the sidelines and an alignment with a top team as its reserve driver.

Mercedes has been rumoured to have some interest in the 33-year-old, who was seen visiting the team’s motor home on Friday at the Singapore Grand Prix. 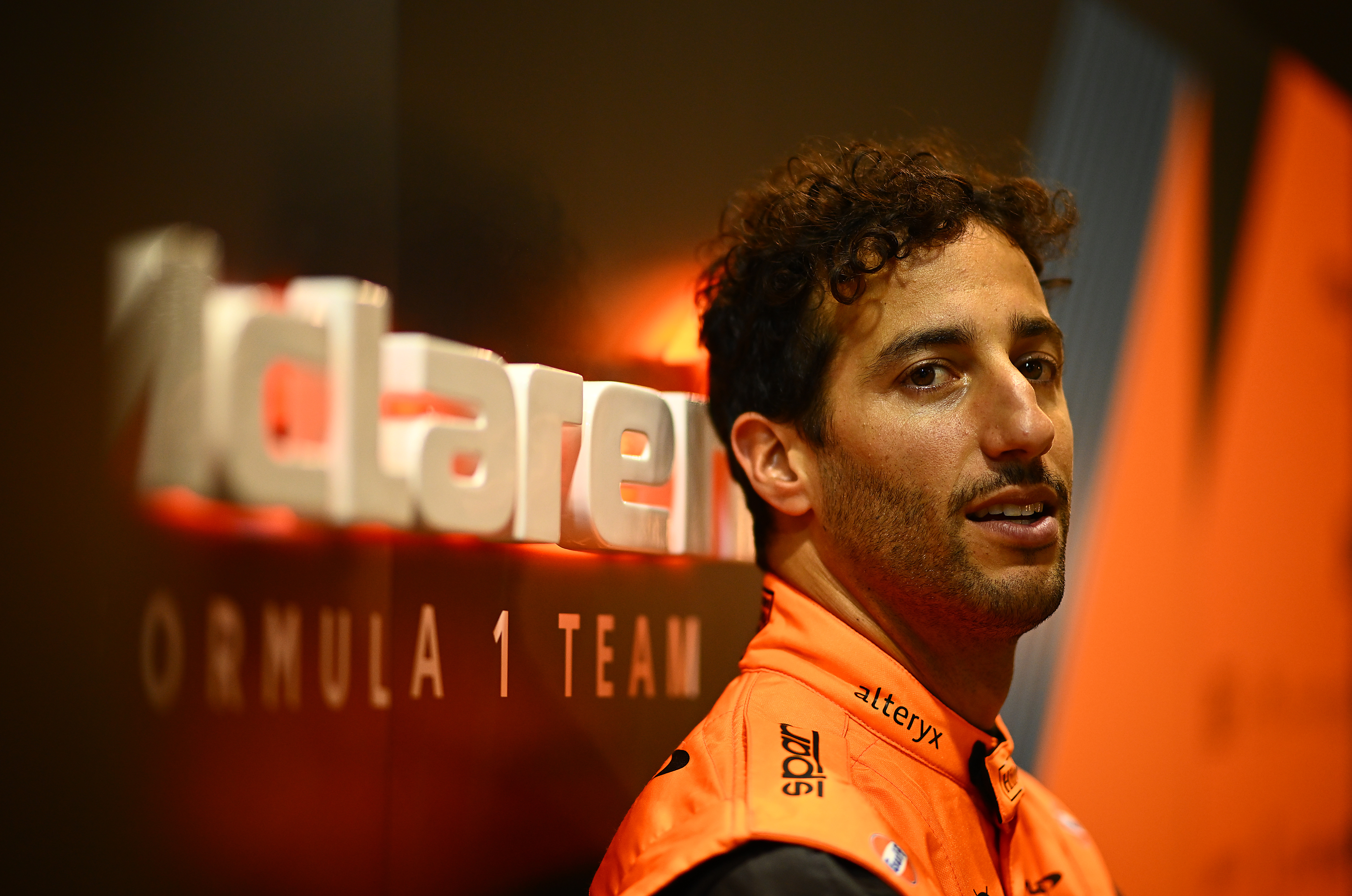 With Mercedes reserve driver Nyck De Vries reportedly on his way to AlphaTauri and Pierre Gasly supposedly shifting to Alpine, that would create a vacancy in the Silver Arrows’ roster.

Another alternative is a year spent racing in another category entirely.

However, the Perth-born pilot said that’s not on his radar for fears that once he’s out of the Formula 1 paddock there’s no getting back in.

“I love other disciplines of motorsport, but I don’t see myself there,” Ricciardo said.

“I feel as well I jump into something like that and then it closes the door in F1. It kind of feels like I’ve checked out and I haven’t. 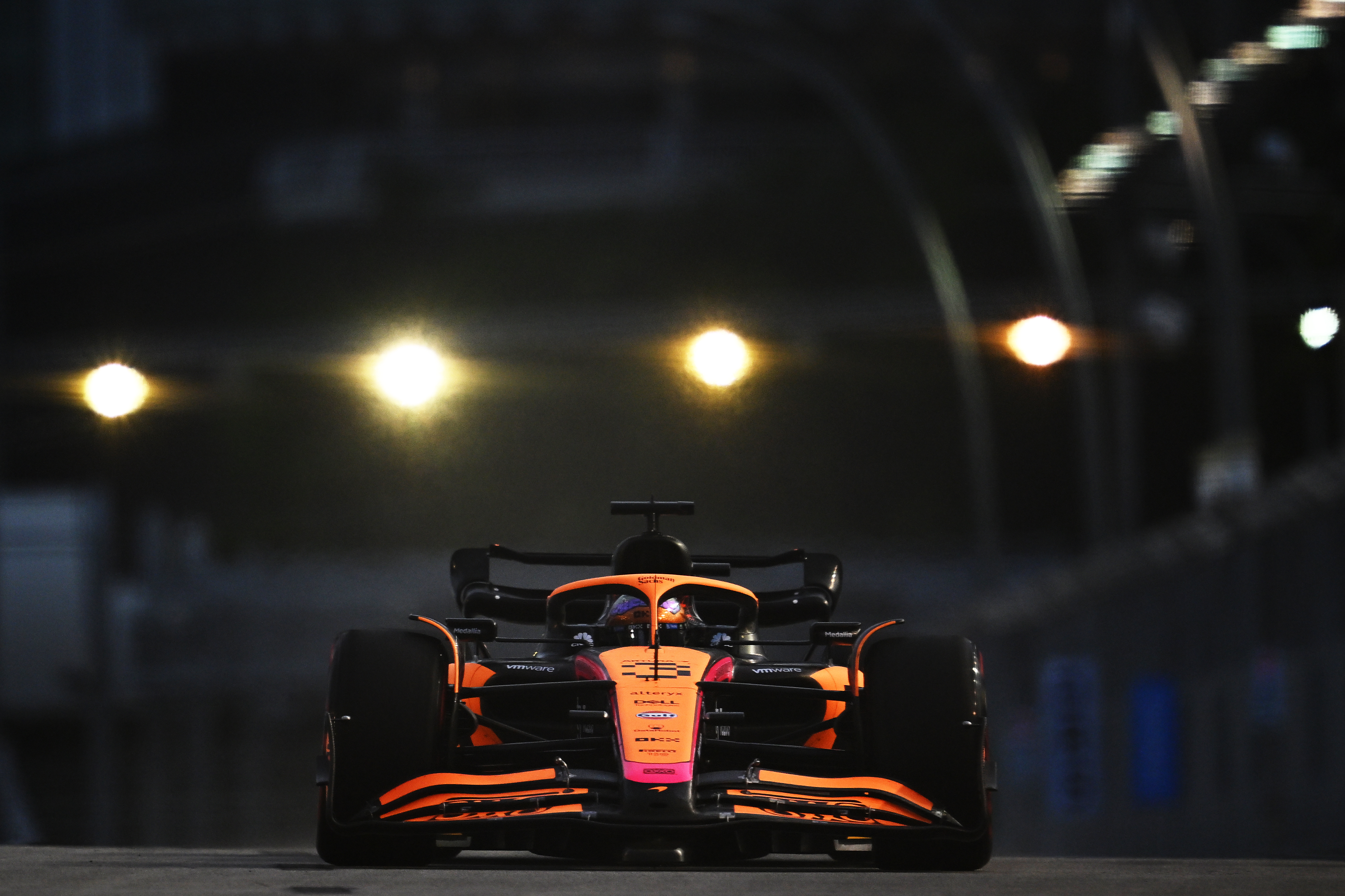 “I’m still very much driven towards remaining here, so I don’t want the view to be ‘ah he’s focused on other things’.

“That’s what I’ve got to weigh up as well. As fun as those things might be, I think what’s got to be best for me, and even the point of my image, is to remain in the sport.

“It’s very quick, I think, for people to see me do something else and be like ‘that’s now where his head’s at? he’s not coming back’. So yeah, I’m solely focused on F1.”

A year as a reserve driver is a year not spent racing. While an association with the likes of Mercedes or otherwise has some clout attached, very rarely do reserve drivers actually race. 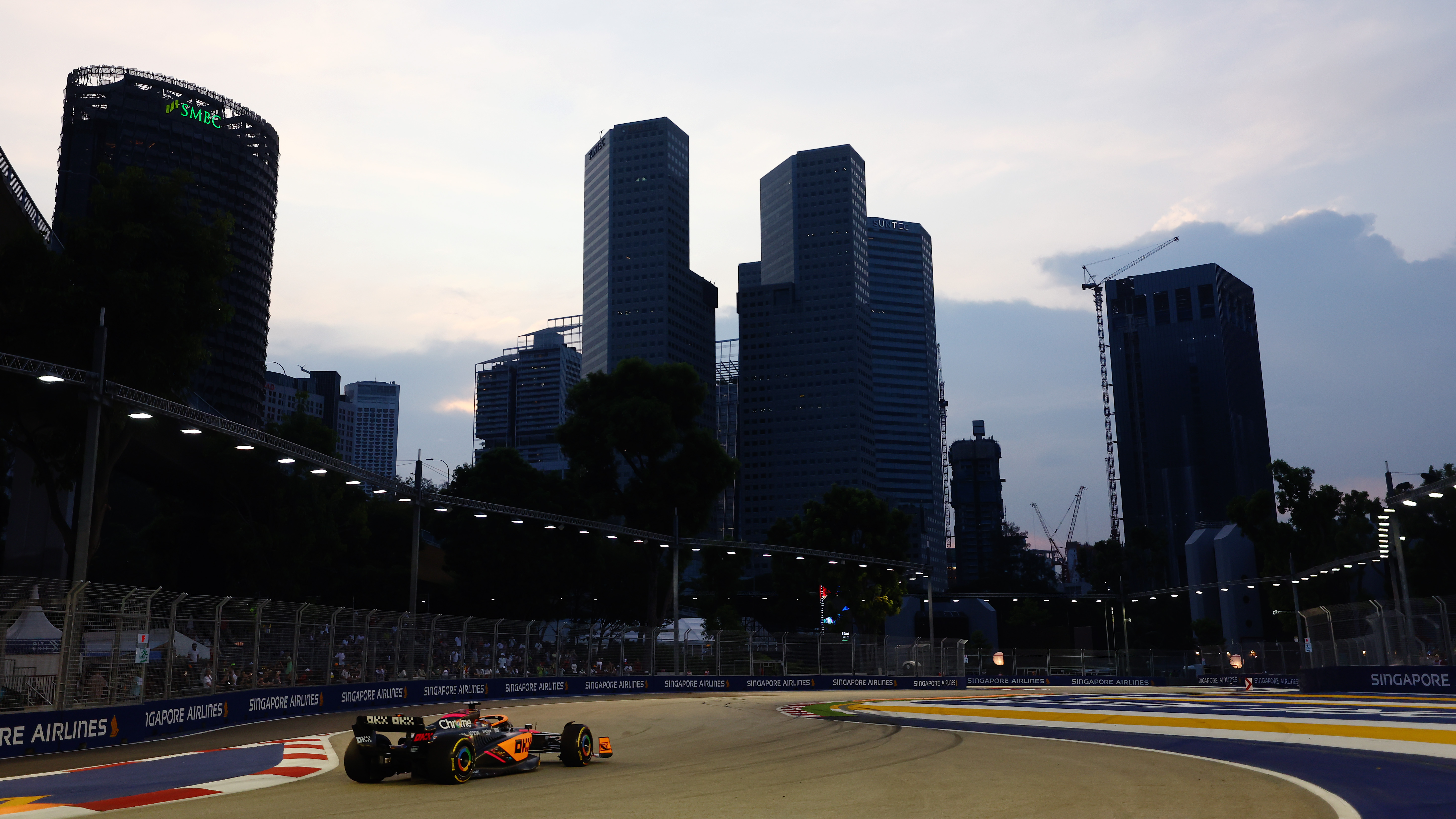 Even in the COVID-19 era, De Vries and Stoffel Vandoore were reserve drivers for Mercedes.

When Lewis Hamilton fell ill with the virus, the team drafted George Russell in from Williams for the Sakhir Grand Prix instead.

A year racing with a lesser team than McLaren would do little to help Ricciardo’s stocks and might only condemn him to an eventual fade into obscurity.

Nevertheless, the eight-time grand prix winner remains determined to succeed in Formula 1, and that mindset of having unfinished business remains at the forefront of his priorities.

“My team is talking with pretty much everyone,” Riccairdo said.

“They’re having conversations. So it’s not that [teams] are not calling or they’re not interested. The conversations of course are private.

“But I will say that there is still a lot of goodness out there or positivity or compliments. I think a lot of people have been in this sport for years. They’ve seen how it works.

“Of course, there’s the saying ‘you’re only as good as your last race’, but I think a lot of them have appreciated that it’s not like I’ve forgotten how to do this.

“Let’s say I’ve had some nice words put towards me, which also fills me with confidence to still want to keep at it.”

There’s no doubt within the Formula 1 paddock that given the right equipment Ricciardo could be a contender.

However, the perfect storm has precluded him from being back in that position and a brutal end to his once glowing career could be nearer than first thought.