Former Hawthorn captain ﻿Luke Hodge has voiced his support for embattled coaches Alastair Clarkson and Chris Fagan as the pair navigate an “extremely challenging time” amid the AFL’s investigation into historical racism claims. 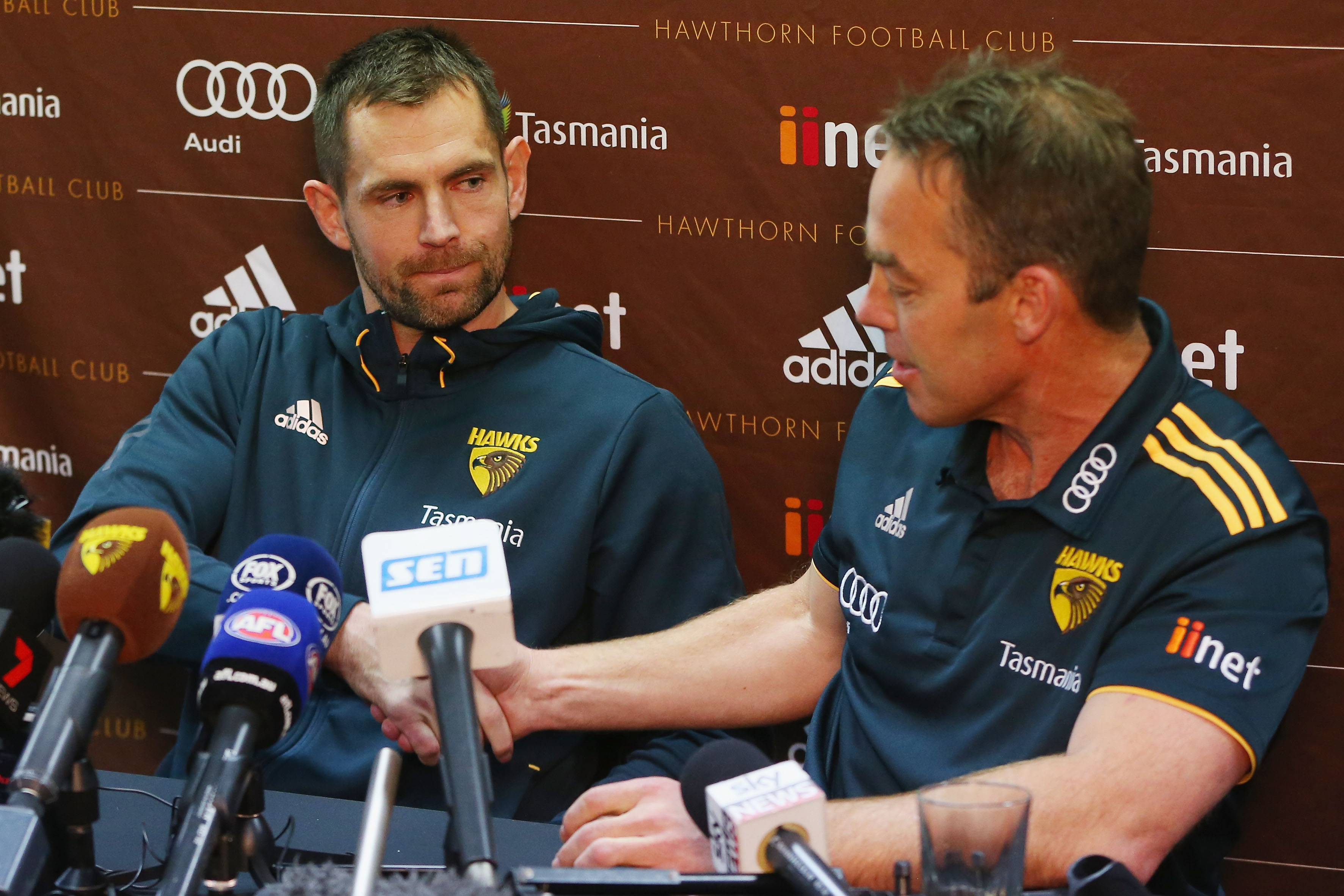 The report, which was published last week, alleges young First Nations players were separated from their partners, and that one couple was pressured to terminate a pregnancy because officials thought a child would hinder his career.

Hodge played 305 games under Clarkson at Hawthorn before finishing his career with two seasons at Brisbane under Fagan.

In a ﻿strongly worded statement posted to his social media on Saturday, Hodge said both coaches acted in the best interests of him and his young family.

While conceding he couldn’t speak to the “confronting” allegations made in the externally commissioned Hawks report, Hodge stated that he wanted to share his own personal experiences with those involved.

“Alastair Clarkson shaped me into the person I am today,” the statement read.

“Inheriting a bit of a brat from Colac, he was never afraid to give me the honest truths that I needed. 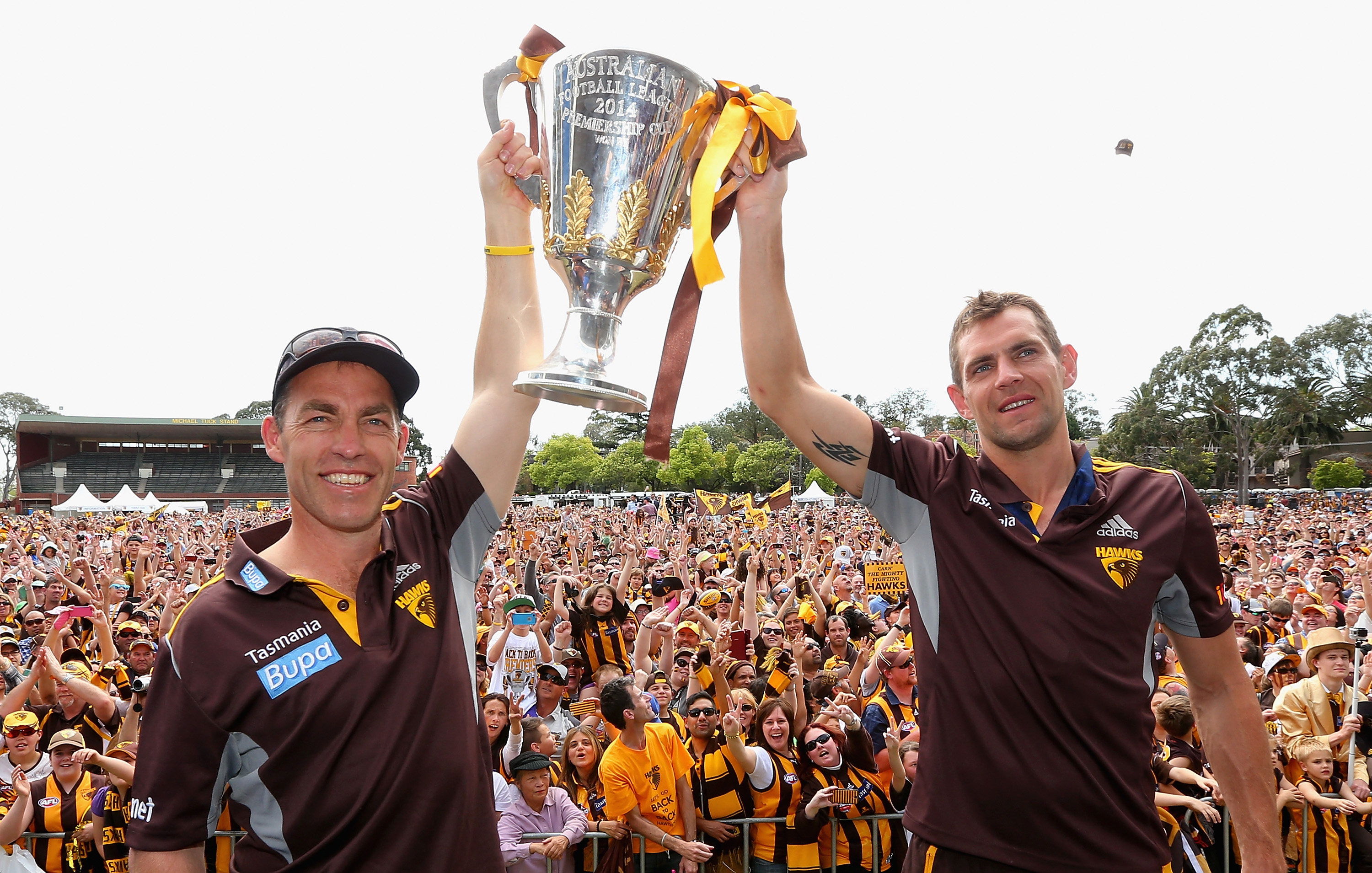 “At times that was hard to hear but it came exclusively from a place of love and care for me and my future.”

Hodge noted the support he and his wife Lauren received from Clarkson when the couple started a family.

“He has always shared his own stories and helped me to be comfortable in my own skin.”

In defending Fagan, Hodge described the Lions coach as “the most extraordinary mentor and confidant”.

“Such is the trust and belief I have in Chris Fagan as a person, I moved my whole family interstate solely because he was leading that club,” he wrote. 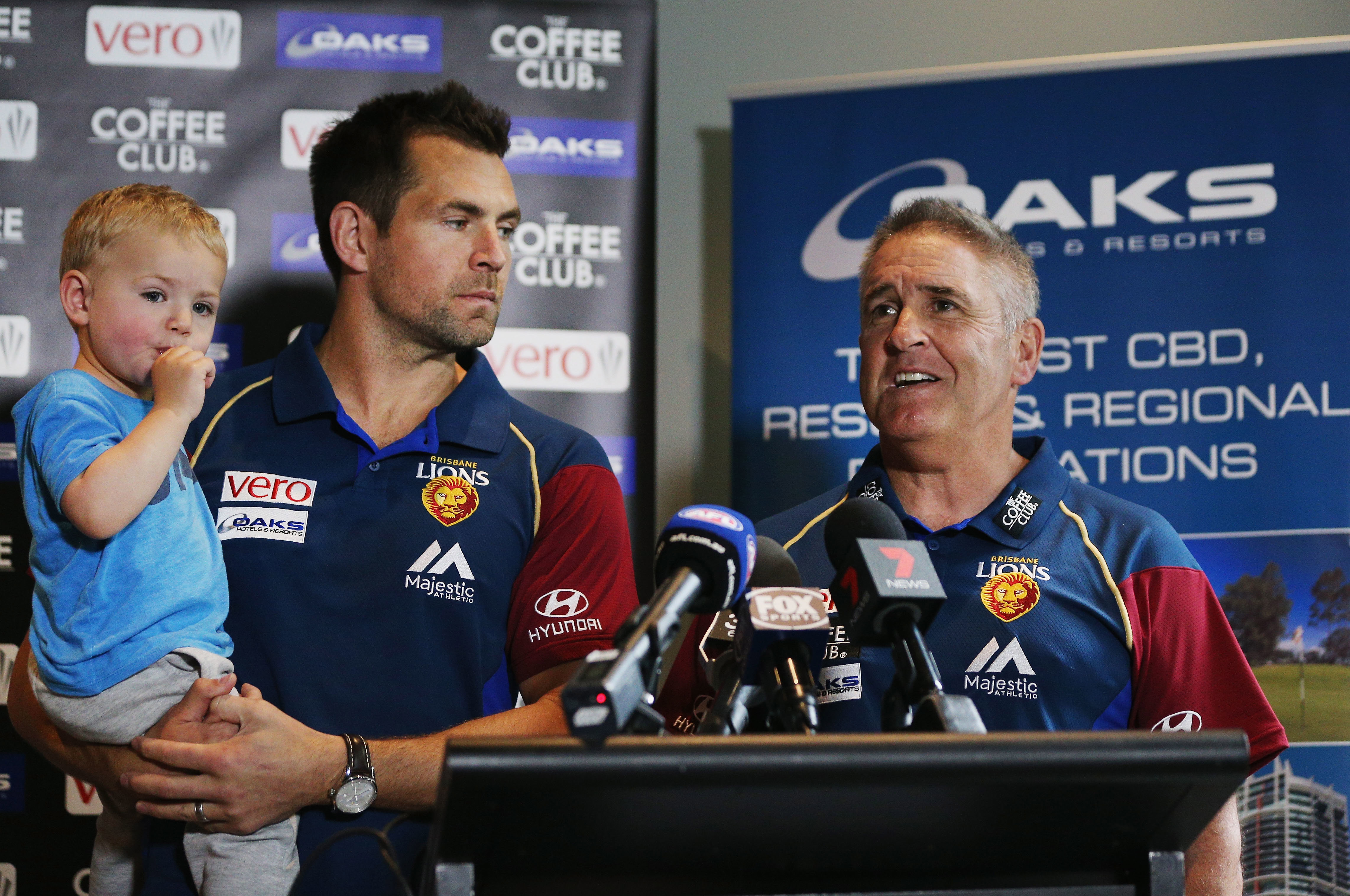 “I am just so proud and not one bit surprised of the culture he has created and what he has built in Brisbane.”

“The work Jason Burt did to help young and not so young players transition in and out of footy was simply tireless,” Hodge said.

“My experience with each of these men is that they only ever wanted the best for me and my family.

“I just had to show support in a tough time for those that did exactly that for me throughout the more challenging moments of my life.”

The AFL is yet to determine the four-person panel that will investigate the allegations.

Eels star’s ‘bullets’ set to cause a GF nightmare