Australian basketball legend Lauren Jackson has wrapped up her international career on her own terms with the Opals defeating Canada 95-65 in the bronze-medal match at the FIBA Women’s World Cup.

Jackson’s selection to play at the World Cup completes one of the greatest comebacks in Australian sport﻿ after the 41-year-old returned to the court with her hometown Albury Wodonga Bandits in the country’s second-tier NBL1 East competition in April.

Ahead of the third-place World Cup game, Jackson confirmed in a social media post that the match would be her last for the Opals. 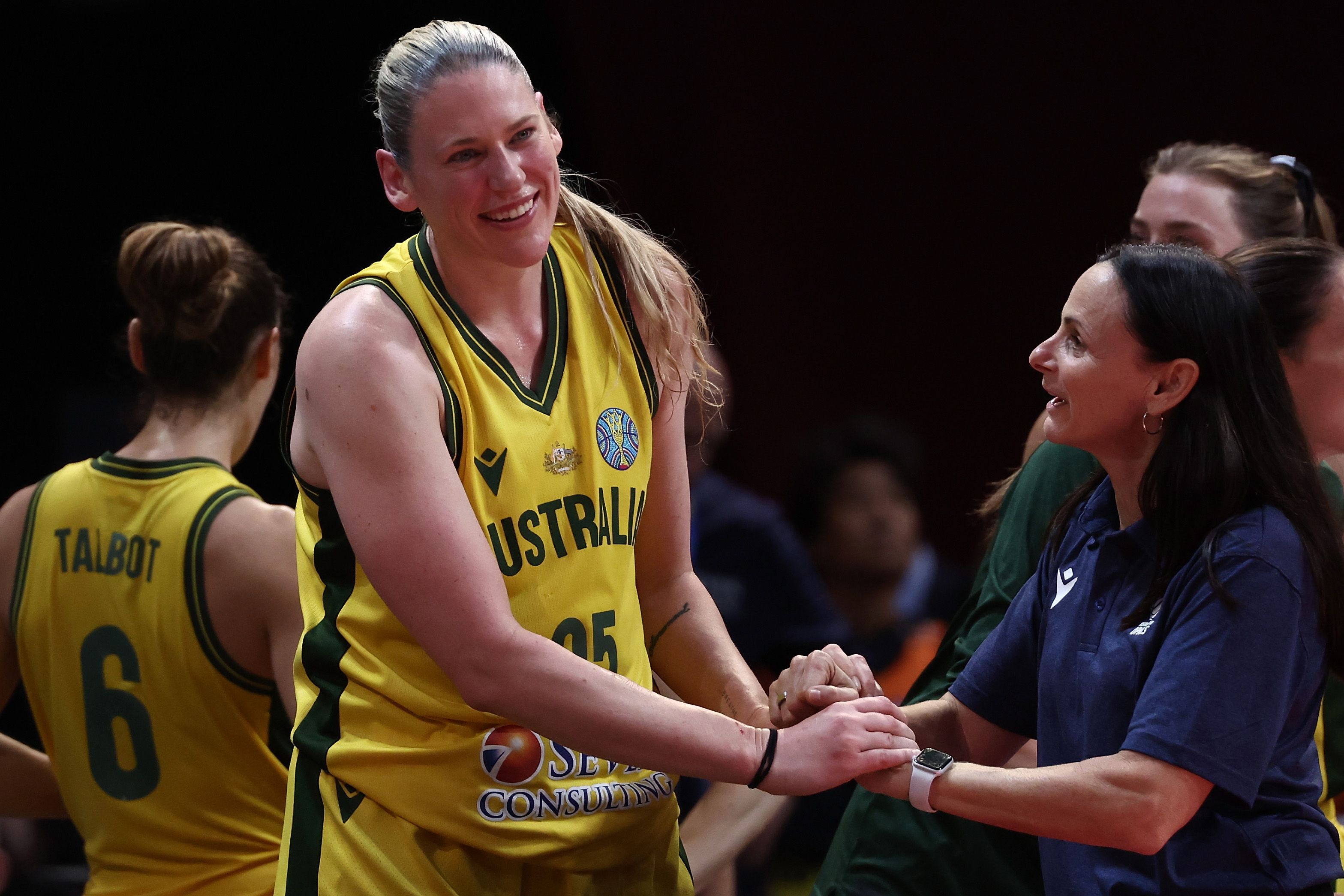 “It just dawned on me that this will be my last game ever in the green and gold, and how lucky I am to have had this opportunity to represent Australia and also say goodbye,” she wrote.

“I didn’t get that chance all those years ago.

“I’m so proud of our Opals girls and regardless of the result this has been the most incredible journey of my basketball life.”

Jackson was robbed of a chance to bid farewell to the international basketball scene﻿ seven years ago when chronic knee injuries forced her to retire just before the 2016 Rio Olympics.

Going out on top, the centre led Australia to its first international ﻿medal on home soil, scoring a game-high 30 points and seven rebounds during her managed court time.

The bronze gong is ﻿Jackson’s eighth medal in World Cup or Olympic tournaments spanning 25 years, as her 187th appearance for the Opals tied her as the all-time leader in World Cup games played.

When the seven-time WNBA All-Star checked into the final term, the Sydney Super Dome erupted.

The cheers continued whenever Jackson took possession of the ball, and not a single person remained seated when Opals coach Sandy Brondello substituted her out with two minutes to play, absorbing a surreal moment.

In the post-match celebrations, there were plenty of hugs and tears as teammates ﻿hoisted Jackson onto their shoulders.

However, the mum-of-two was more focused on finding her family in the crowd and waving to them. 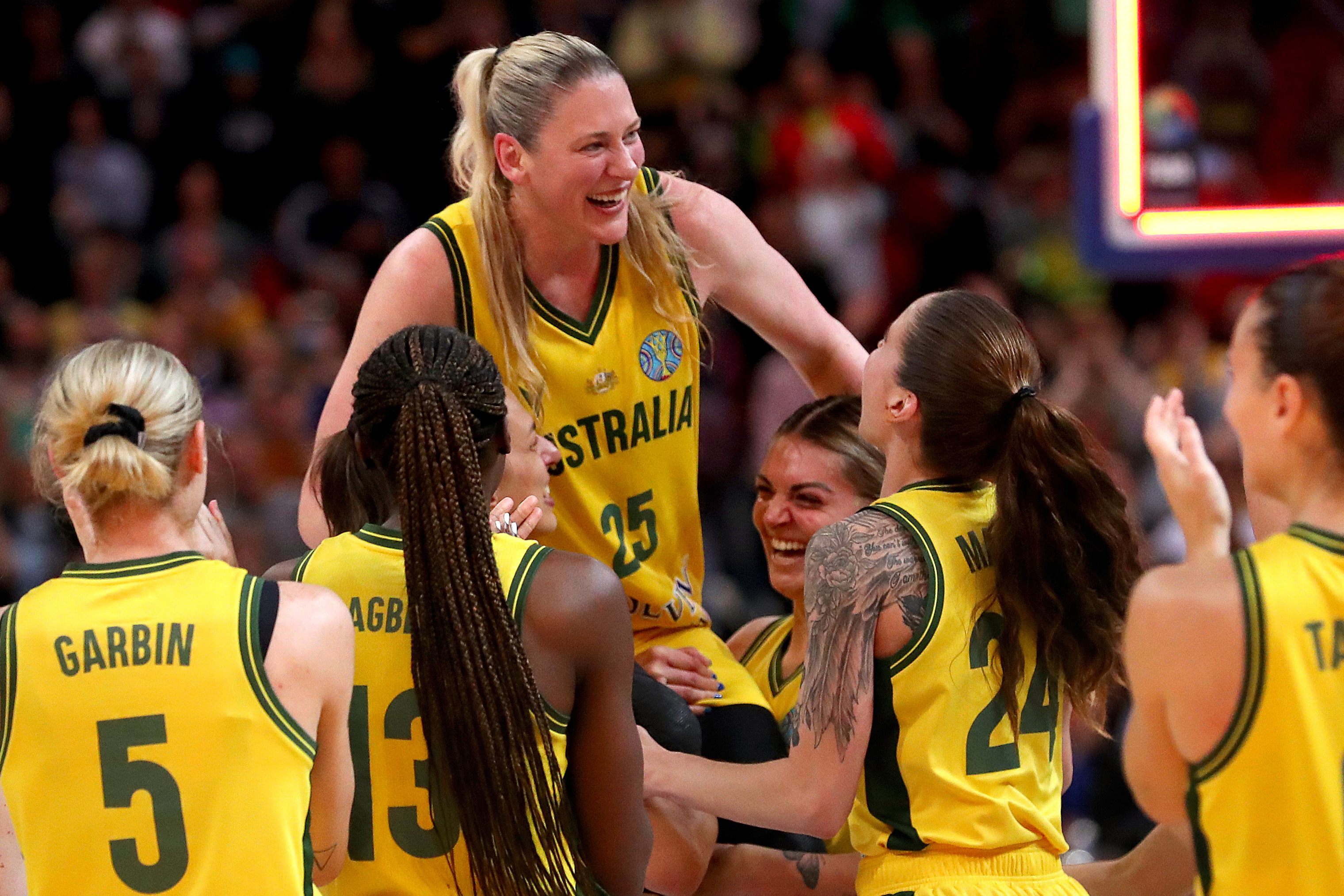 “Before we left for the game it just dawned on me, like it literally just hit me that this is actually going to be the last game that I play for Australia,” Jackson said on the ESPN coverage.

“And I think because of how special this whole tournament has been, the whole journey has been for me, I got pretty emotional about it.

“Getting out here I just wanted to have fun and enjoy it.

The Opals﻿ were knocked out of the competition in a crushing semi-final loss to China on Friday night.

Jackson has signed with the Southside Flyers for what is expected to be her farewell WNBL season.