Eels star’s ‘bullets’ set to cause a GF nightmare

Andrew Johns is in awe of the craftmanship and toughness of Eels hooker Reed Mahoney, who’s set to wear blue and gold for the last time as Parramatta meets Penrith in the NRL grand final.

The tiny but spirited rake will join the Bulldogs on a four-year deal after the Eels’ grand final clash with the Panthers at Accor Stadium on Sunday night.

Parramatta will also farewell Isaiah Papali’i, Marata Niukore﻿, Oregon Kaufusi, Ray Stone and Tom Opacic, and is likely to offload Nathan Brown, but Johns believes the loss of Mahoney will prove the greatest. 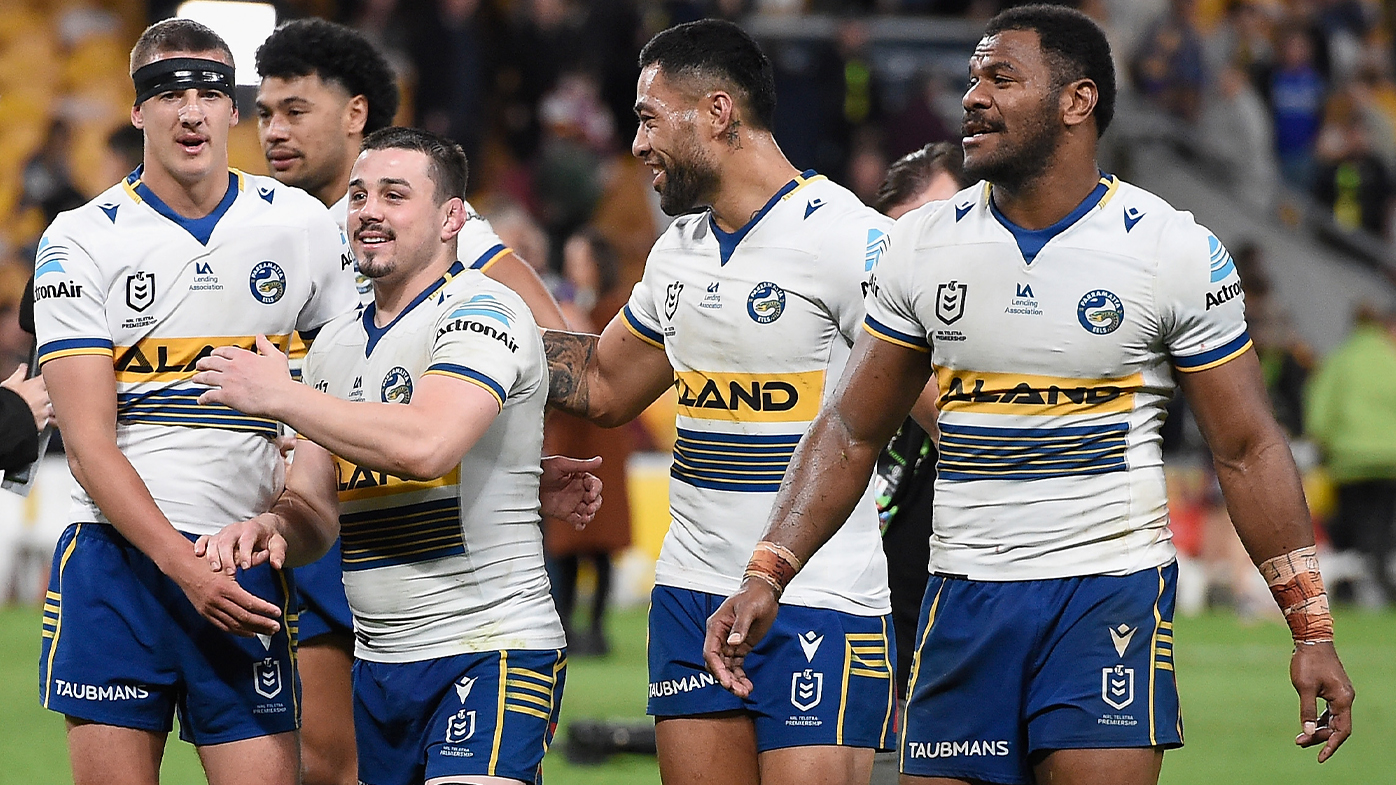 “Just watch that closely on Sunday night: just how he services. Gets in quick and direct and ﻿in front every time. You don’t know how important that is.”

Mahoney will also be crucial to the Eels’ pressure on gun Panthers halfback Nathan Cleary, who’ll be aiming to lift Penrith to back-to-back titles.

Cleary’s expert kicking game, including the onslaught he’s expected to inflict on vulnerable Eels winger Waqa Blake, is sure to have a massive say in the outcome of the match.﻿

“That’s his job; he’s got to get at Nathan,” Johns said of Mahoney’s pestering of Cleary.

“It’s hard because he’s making 50, 60 tackles (in the game), but he’s just got to make that extra effort. Even if he’s off side﻿, you’ve just got to pressure Nathan.” 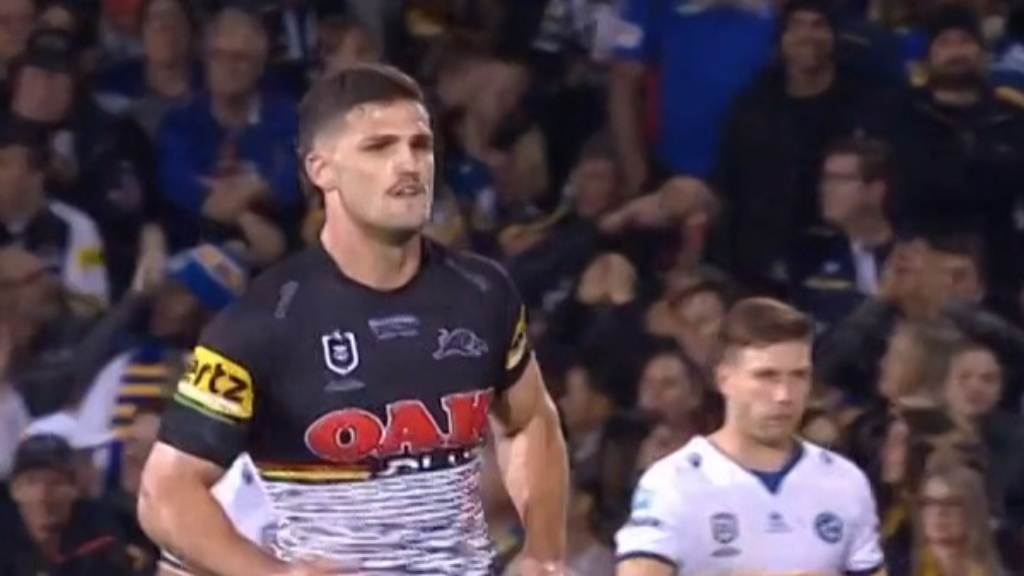 Another man expected to hound Cleary is Brown, who’ll play his first NRL game since round 17 after earning a shock recall at the expense of Bryce Cartwright.

Brown was mysteriously on the outer despite being a member of the New South Wales﻿ Blues forward pack as recently as 2020.

Parramatta coach Brad Arthur has consistently fielded questions about talk of a rift between himself and Brown﻿, always rejecting the whispers.

Penrith counterpart Ivan Cleary says his son is prepared to be peppered by the hard nut.﻿

“We’ve played against him plenty of times﻿, we know what he brings,” Cleary said.

“I guess they think he’s their man in that sense.”﻿