Australian rock legend Jimmy Barnes has been confirmed as the headline act for this year’s NRL grand final pre-game show, while daughter Mahalia will do likewise ahead of the NRLW decider.

It will be an all-Aussie music line-up at Accor Stadium on Sunday night, with the NRL pre-game show also featuring Diesel with special guest Josh Teskey, as well as award-winning Indigenous singer-songwriter Emma Donovan. 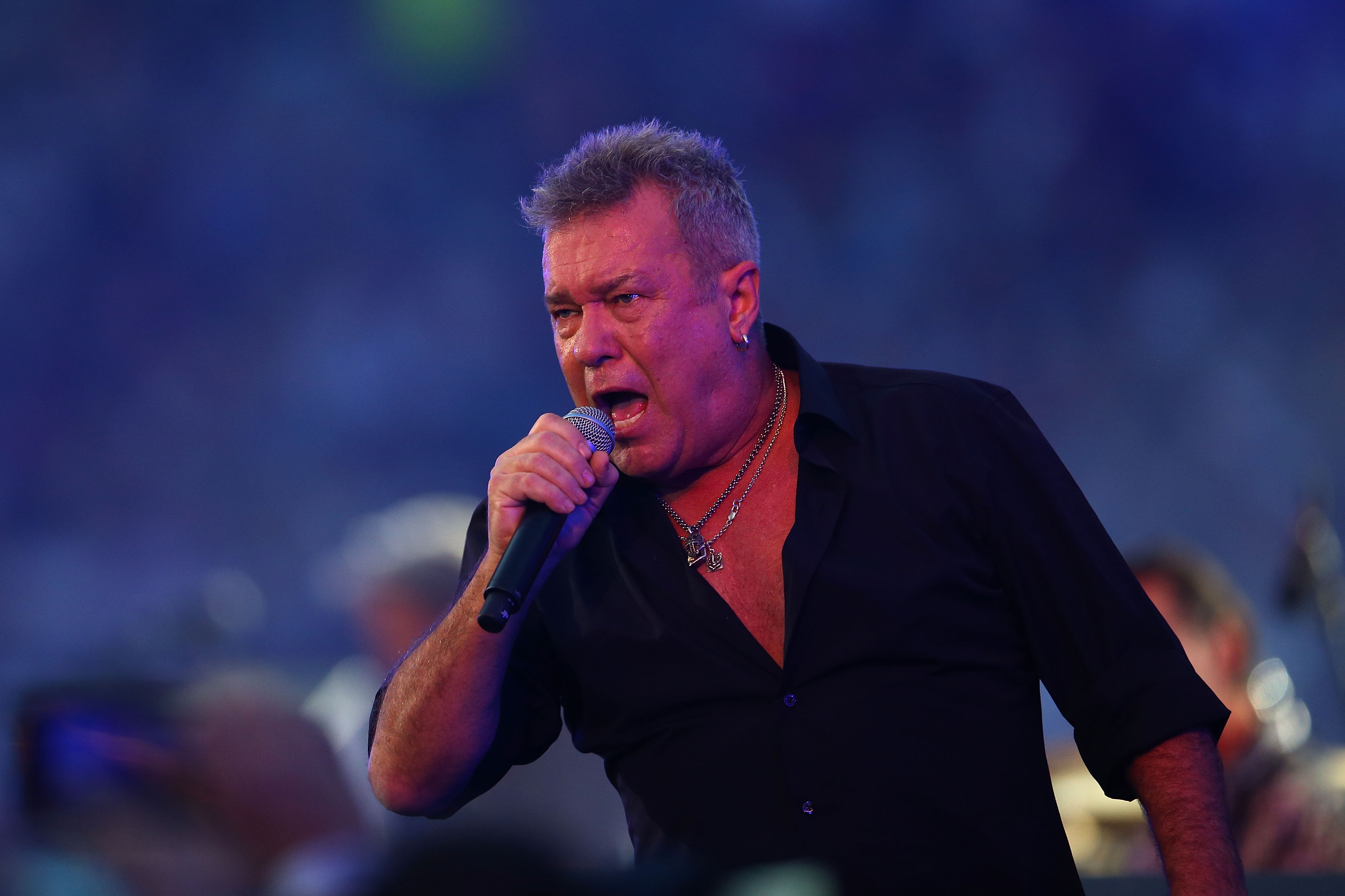 The NRLW grand final will have its own pre-game show, with Mahalia Barnes joined by A.Girl and Emma Donovan.

The NRL grand final program will commence at 6.30pm, immediately following 9News, with kick-off set for an hour later.

Mahalia’s performance comes more than two decades after she performed with her father prior to the 2001 NRL grand final.

How to watch the NRL grand final