‘The worst career mistake’ Rabs ever made

* A special TV event, Ray Warren: Calling Time, will premier on Nine at 7.30pm (AEST) on Friday. Tune in as iconic Nine figures including Peter Sterling, Paul Vautin, Phil GOuld and Ray Warren himself remember and celebrate the life and career of Wide World of Sports’ legendary commentator. ﻿

For the first time in decades, the 2022 NRL grand final won’t have the voice of Ray Warren as its soundtrack.

After agonising over his retirement for several years, the iconic commentator announced his decision to stop calling games in June, days out from when he was set to call his 100th ﻿State of Origin game.

That announcement rocked the sport.

Current NRL players are only now learning what it’s like to have their biggest moments described by a voice other than Warren’s. 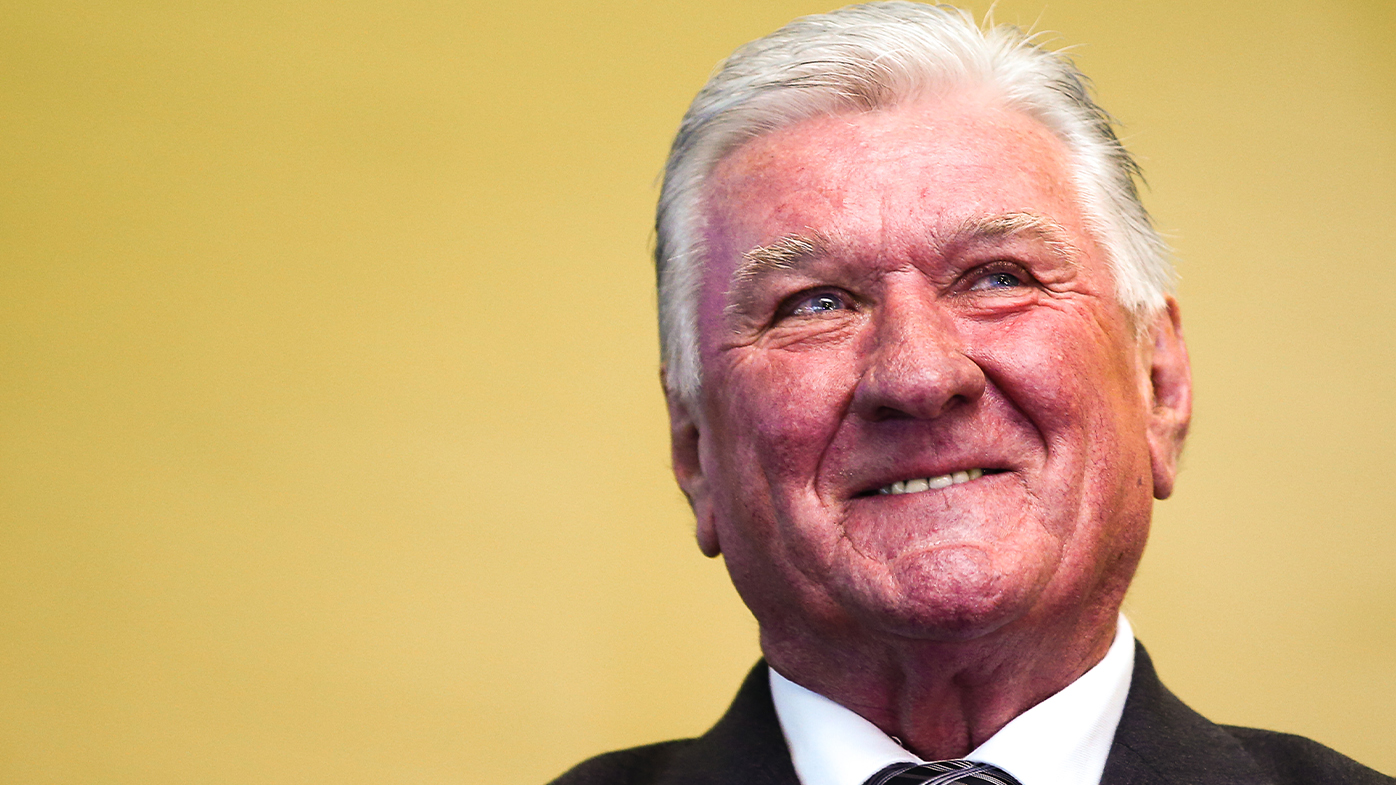 Yet one of the greatest broadcasting careers of them all could have been wiped out before it really began if not for a bit of luck and Warren’s determination to learn from “the worst career mistake I ever made”.

In an interview with James Bracey for a Wide World of Sports special﻿ Ray Warren: Calling Time, which will premier on Nine at 7.30pm (AEST) on Friday night, the voice of rugby league details the biggest shock of his broadcasting career and explains how it shaped his next chapter.

It goes back to the mid-’80s when Warren was working for Network Ten and he was given an assignment that played on his biggest fear.﻿

﻿”I﻿n ’84 I was assigned to head up the Olympic Games for Channel 10 in Los Angeles,” Warren tells Bracey.

“And, I pulled out a month before the event. It was the worst career mistake I ever made.

“But I pulled out and a large part of that was because I was scared of flying. And I lost my job two years later.” 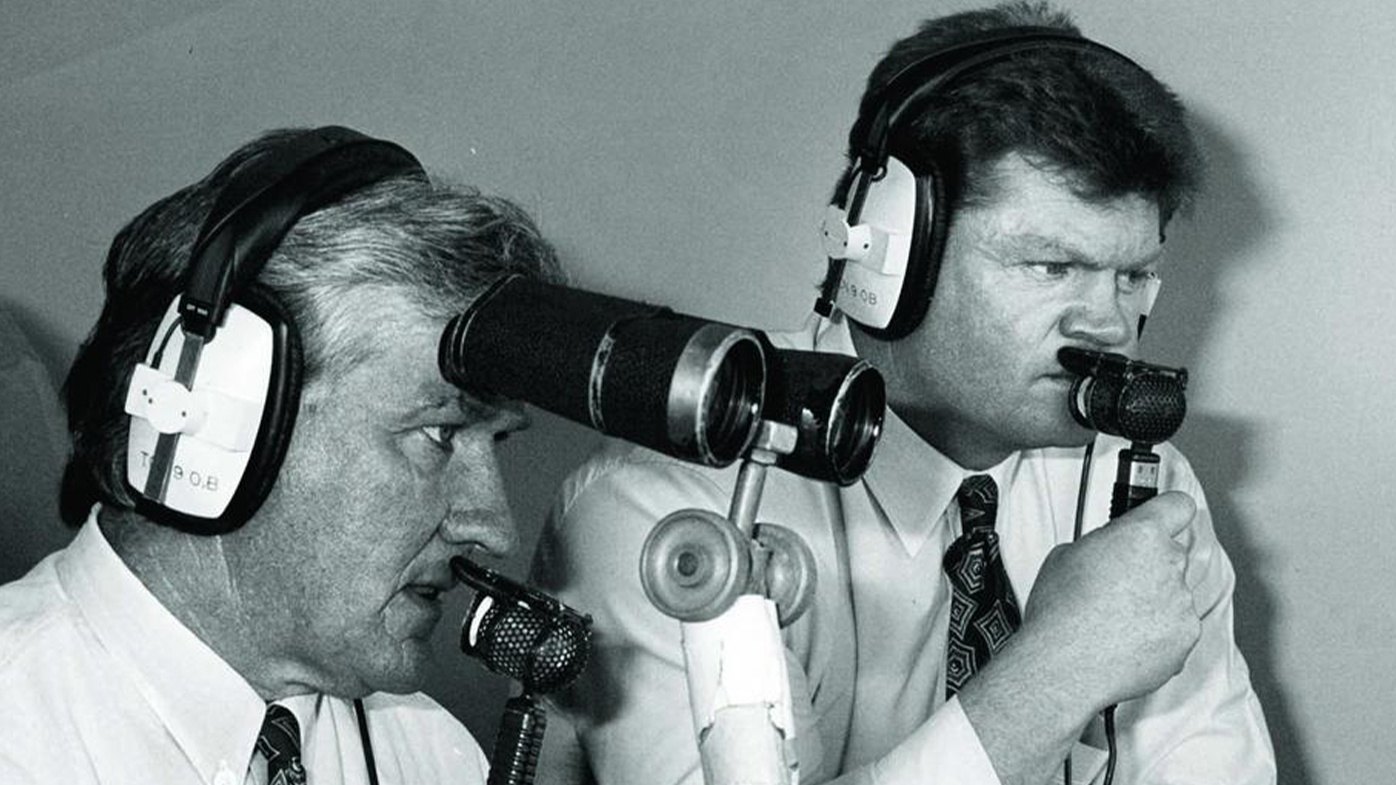 At that point Warren learned that no talent was too rare in the TV industry, which has a reputation for its ruthlessness.

Burned by Warren’s decision not to fly to LA for the Olympics, Ten simply found someone to replace him.﻿

“They replaced me with Rex (Mossop),” Warren said. “That’s fine. I was basically in the wilderness, calling country horses, country dogs, whatever.

“And I basically pledged ﻿then that I’m not going to let flying get in the road.”

It wasn’t until several years later, in 1988 when Warren got his opportunity with Nine, calling a Rugby League World Cup and then the 1989 State of Origin series.

Yet flying remained a challenge and he needed to find a strategy to deal with it effectively as he wrestled with his fear every time he stepped on a plane.

“I’d always catch a flight, never before midday. ﻿And pretty much never on match day,” Warren explained to Bracey. 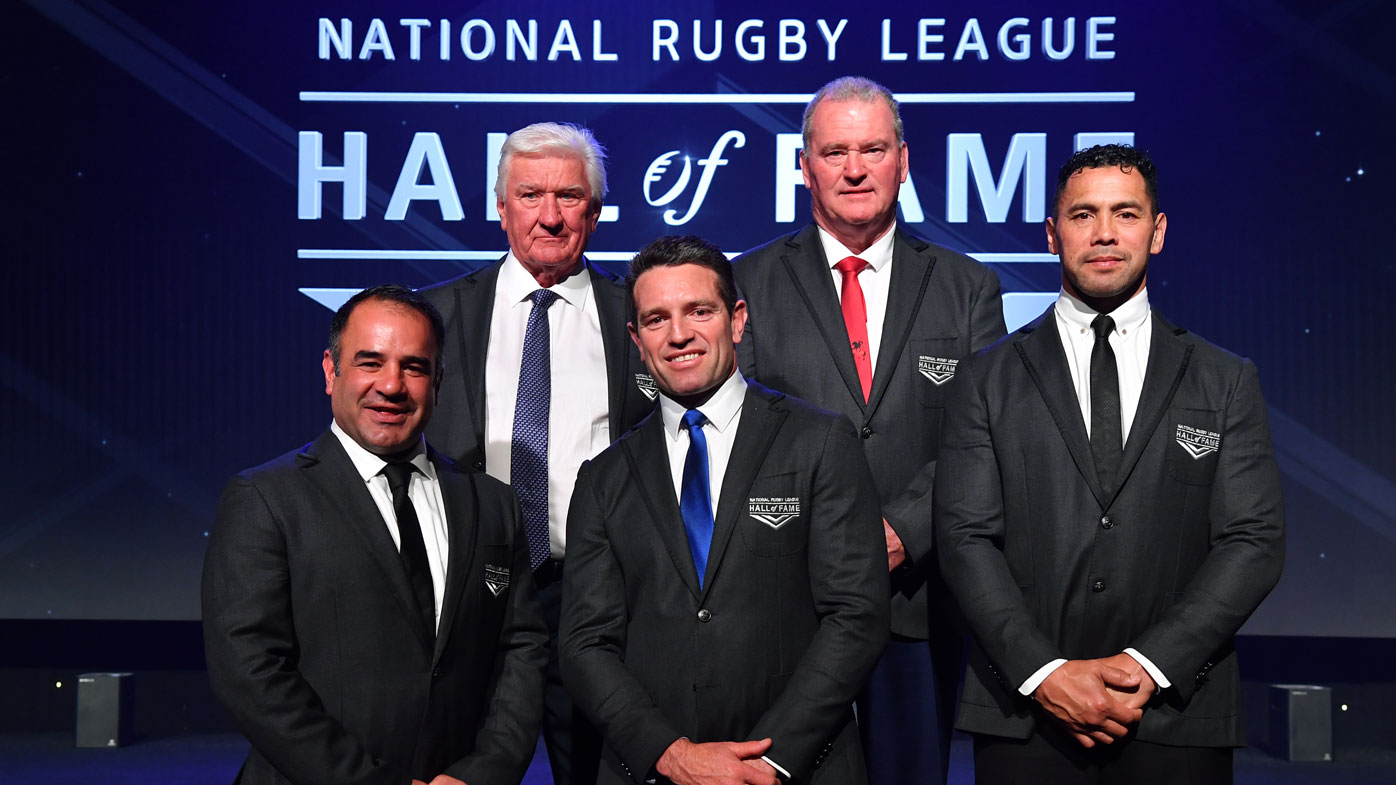 That’s where Warren’s long-time co-commentator and friend Peter Sterling takes up the story.

“He won’t get on a plane and fly before midday ﻿because he likes to have two little scotches, just to calm his nerves,” Sterling tells Ray Warren: Calling Time.

“But he won’t ﻿be seen having a scotch before midday because he thinks people will equate that to having a drinking problem. Now at 12.05 it’s alright. 11.55am it’s a totally different story.

“But that works for him,” Sterling chuckled.

Grappling with a fear of flying was just one of Warren’s many quirks, with fellow commentator Phil Gould adding: “﻿He’ll tell you all about them too (his quirks). I mean this is a tribute special, obviously, but he was neurotic, he was a hypochondriac, he was paranoid.

“He was every word that you can come up with, in a loving way.” 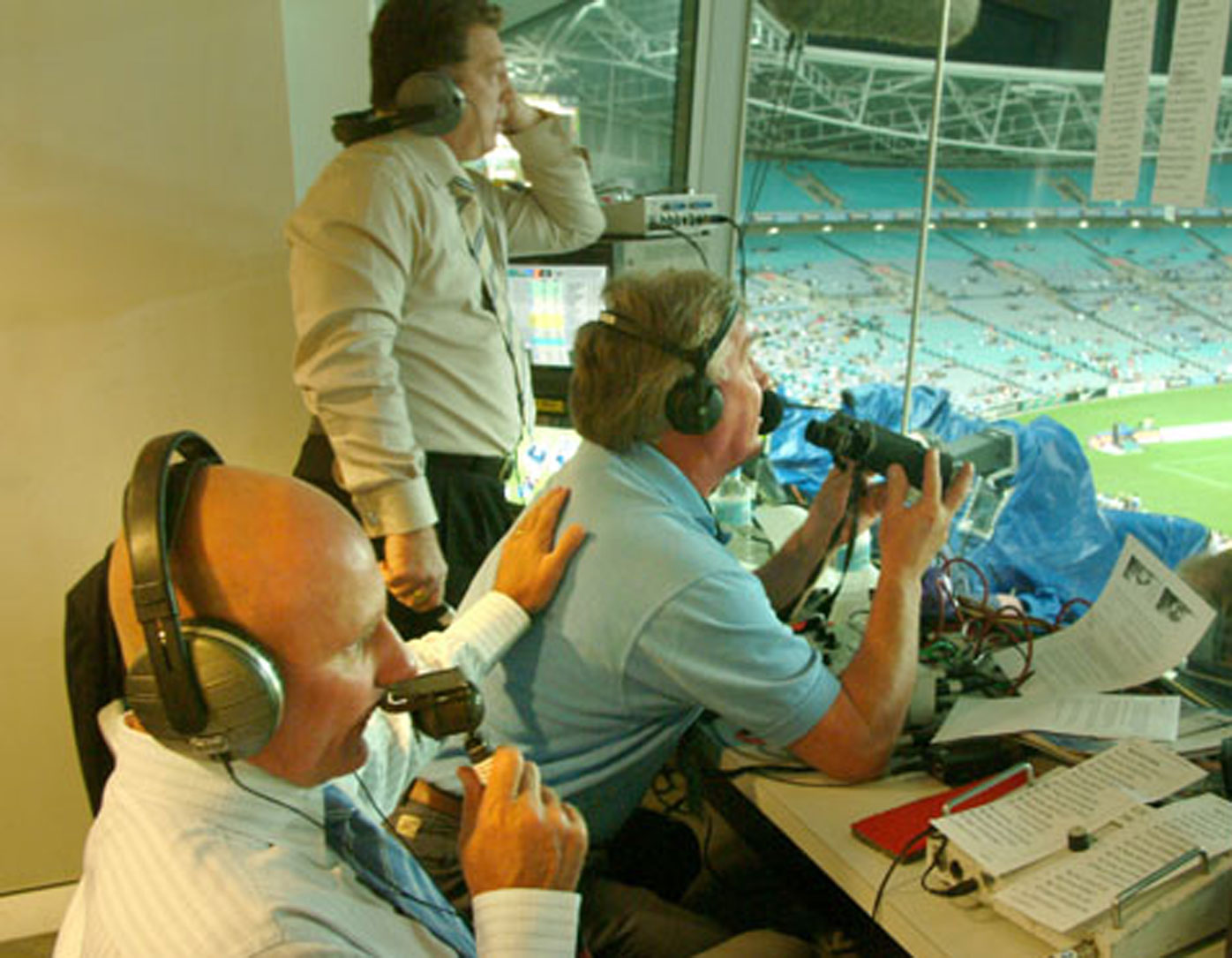 Those ‘quirks’ may provide a clue to Warren’s extraordinary success, with former Nine Network CEO David Gyngell explaining that most geniuses have their eccentricities.

“Paranoid, worried, pedantic﻿; they’re all strong words that made Ray the best at what he does,” Gyngell said.

“And it’s quite a familiar pattern with hugely successful people.”