Fresh questions are being asked about Kevin Sheedy‘s position on E﻿ssendon‘s board after it was revealed he voted for James Hird to return as the club’s senior coach.

Former Kangaroos coach and AFL football boss Brad Scott was the recommendation of Essendon’s external coaching sub-committee after a thorough process, with his selection ratified in a board meeting on Thursday.

It is understood that the Essendon board voted 6-1 in favour of Scott, with Sheedy the sole board member who voted for Hird. Hird was the captain when Sheedy coached the club to its most recent premiership win in 2000.

“The coaching subcommittee met for the final time this afternoon to finalise their recommendation,” the Bombers said in a Thursday afternoon press statement announcing Scott’s appointment. 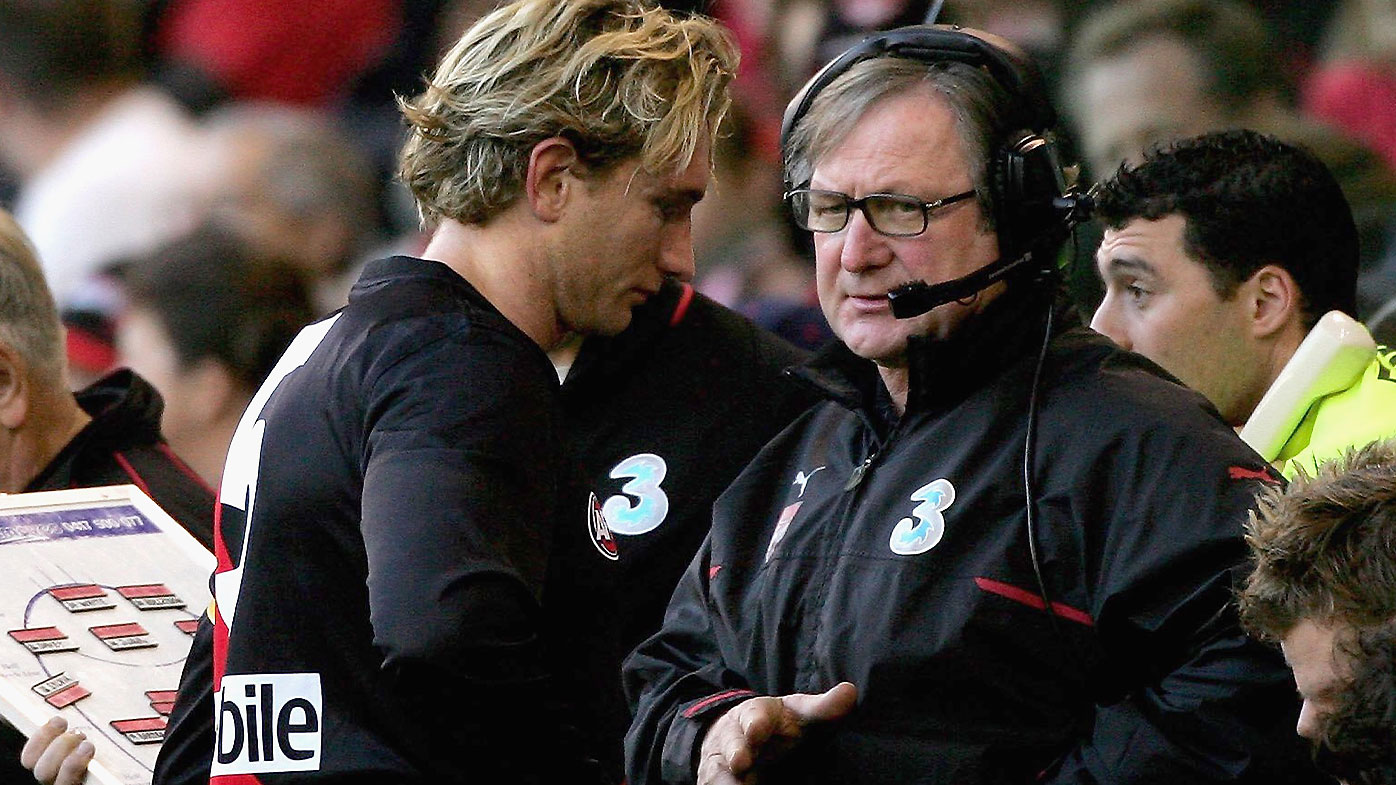 “This recommendation was then fully endorsed by the board at a meeting this evening.”

﻿Despite Sheedy’s vote for Hird, Barham maintained that the iconic former coach supported Scott and still held value as a board member for Essendon.

“Why wouldn’t he?” replied Barham when asked if Sheedy would remain on the board.

“He will be right behind Brad and this footy club as he has been for every other coach in the whole time at Essendon.”

Sheedy played a key role in Barham rising to power in a boardroom struggle earlier this year, with his vote tipping the board in favour of the current president over his predecessor Paul Brasher, who has since vacated his position on the board.﻿

What convinced Scott to take a punt on Bombers