T﻿wo-time Bathurst 1000 winner and 2005 Supercars champion Russell Ingall hasn’t ruled out another tilt at the Great Race as the category moves into a new technical era next season.

Ingall – who won the 1995 and 1997 editions of the race with Larry Perkins as well as the Championship in 2005 – said he is in discussions to have a steer of a Gen3 car in the off-season, and believes the new cars may suit his driving style better.

“For a touring car, the current car has got so much grip it’s ridiculous,” he told Wide World of Sports. 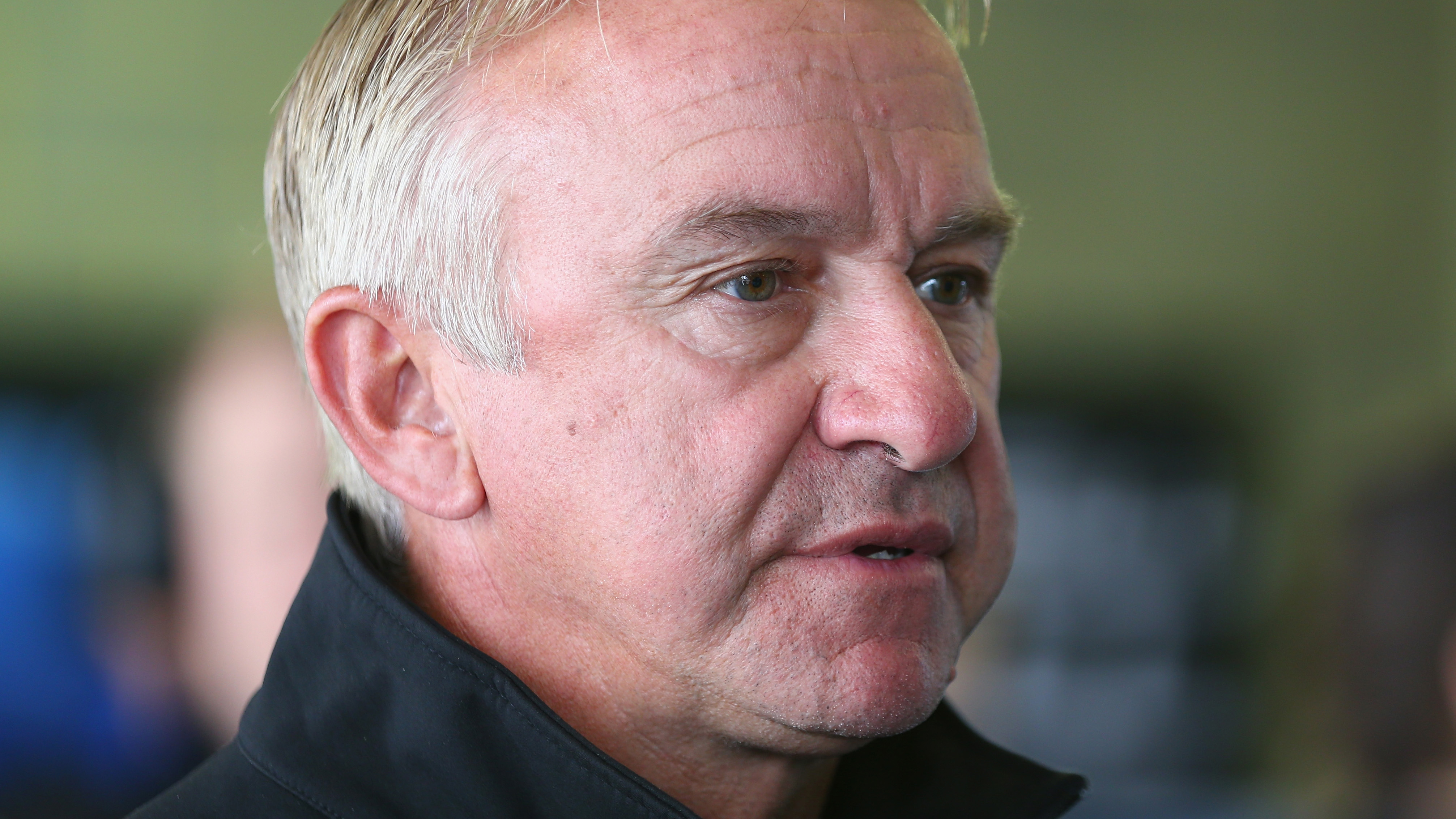 The delayed Gen3 rules for 2023 represent arguably one of the biggest technical rules change the sport has seen in its history.

After running ﻿in Triple Eight Racing’s wildcard entry alongside Broc Feeney in last year’s 1000, Ingall missed out on a seat for this year’s race. He told Feeney after last year’s race the high grip levels of the modern cars killed some of his enjoyment in taking part in the race.

From the emergence of the 5L touring car category in the early 1990s to the implementation of the Project Blueprint technical package in 2003, Ingall said the cars moved around on the surface significantly. They had little in the way of aerodynamics, and were softer-sprung.﻿ They were harder to tame, and driving was much more ragged.

As the Car of the Future era comes to a close after a decade of service, Ingall believes teams have got the most out of the chassis in terms of performance, and wings need to be clipped – both literally and figuratively.

“The cars are more like a high-aero GT car instead of a touring car … they’re just too pinned,” he said. “I’ve been looking at some some video online, some of the old Bathursts, and as they go across the top of the mount, the rear’s drifting and they’re stepping out.

“That’s what it needs. I don’t want to see something just really stable and really nice and finessed – I wanna see something that looks loose.”

Under the new Gen3 rules, front and rear spoilers will be trimmed with the goal to remove 200kg of downforce, in an attempt to produce better racing. The cars will also be 100kg lighter, 100mm lower, and 100mm wider.

The changes to the chassis will allow teams to use exactly the same panels available on the road cars, so the cars will no longer look warped – as the Mustang has since 2018. As for this year’s 1000, Ingall said it was hard to look past Shane van Gisbergen and Garth Tander to win their second in three years.

﻿”Holy Jesus, van Gisbergen is on totally another level,” he said.

“In the last couple of years, all of a sudden he’s just clicked, and he’s on the next shelf.

“Barring a co-driver mistake – and he’s got one of the best co-drivers in the field – or a mechanical failure, you have to put them on top of the charts.”﻿

Where are they now? Eels’ magical 09 GF team