“If they get to Moses, he’s the real key for Parramatta,” he said on Nine’s Immortal Behaviour.

“﻿On-ball halfback, does most of the kicking, organises well – if they can get to Mitchell Moses they can put him off.”

Saying it is one thing, doing it is another – but Penrith, Johns says, have just the man for the job. 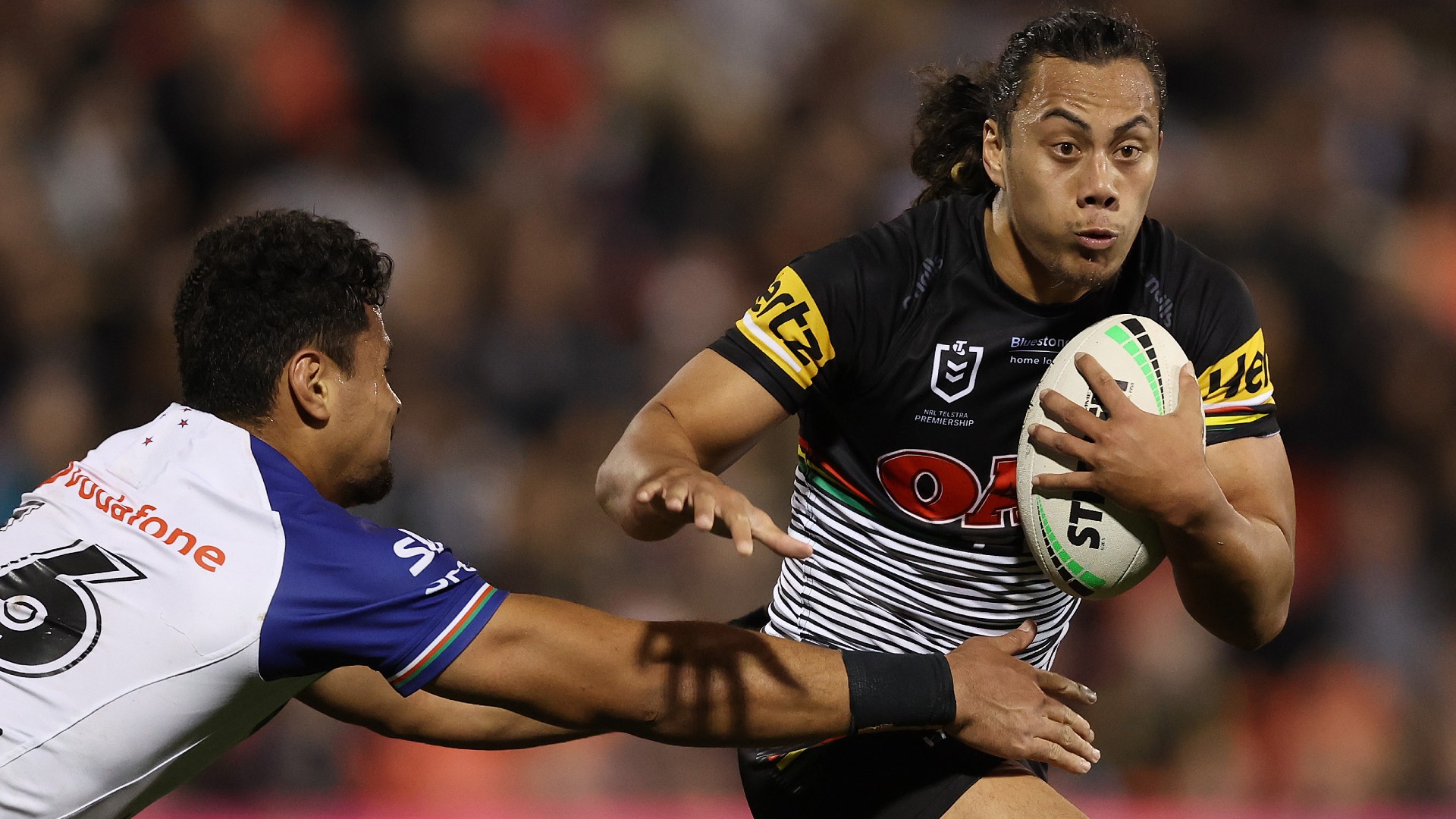 Penrith will start the game as firm favourites – and Johns says the one thing the underdogs can’t do, under any circumstances, is let the defending premiers get on an early roll.﻿

“If they start well and fall into their rhythm, they’re just near-impossible to stop,” he said.

Souths did very well last week to match Penrith’s physicality in the opening half an hour as they raced to an early lead, but quickly capitulated.﻿ 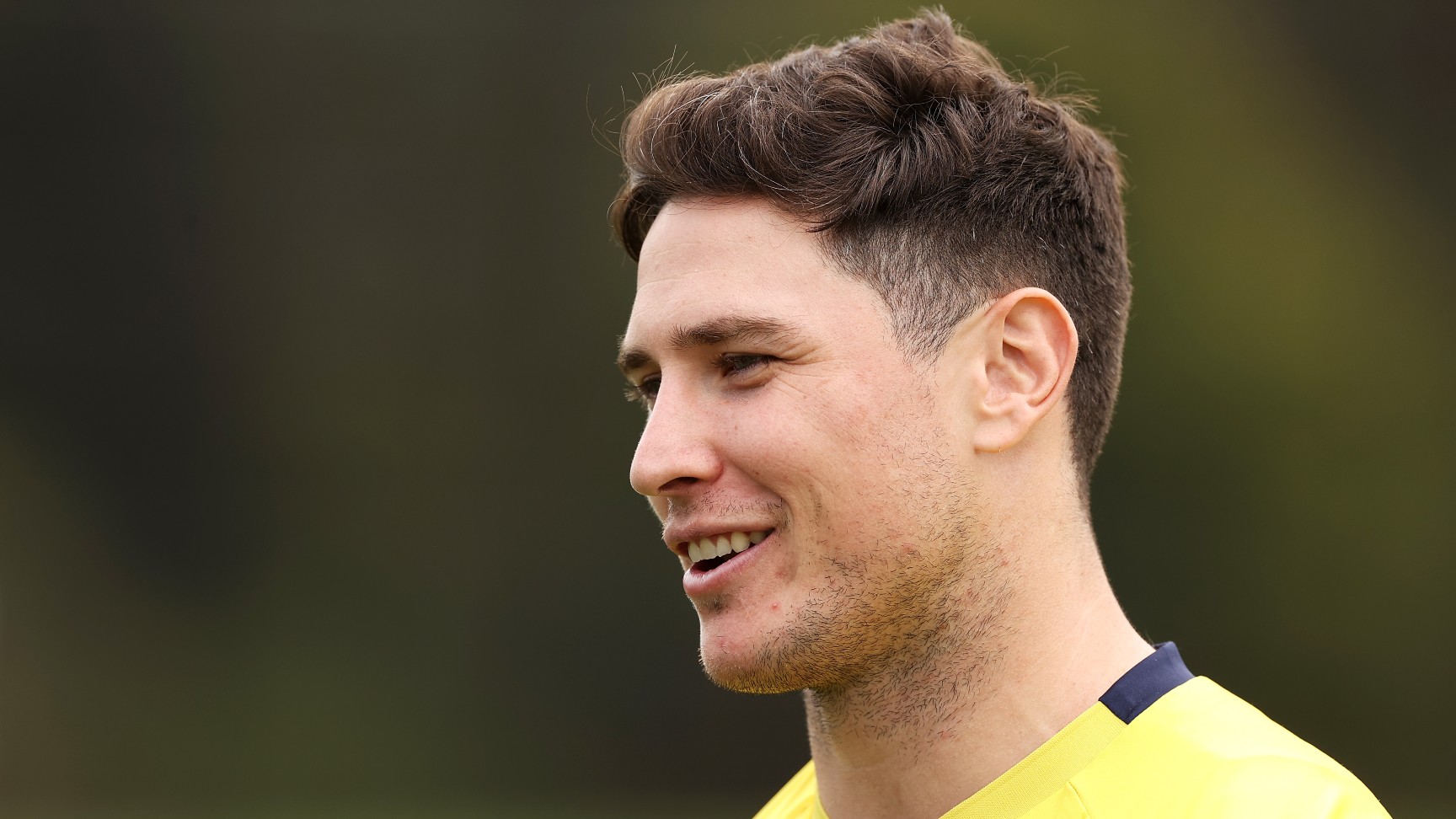 “They scored 32 points in 43 minutes, which is frightening,” Johns said.

Moses was below his best for most of Parramatta’s win over North Queensland last week, but his cool head in the final 15 minutes was a big part of why they won.

If they can stick to the plan, stay focused and not commit sloppy errors, they may just force an upset. ﻿

9/11 First Responder, Months From Her Retirement, Is Murdered in Broad Daylight on New York Street