In massive changes to the game’s junior rugby league ranks,﻿ the NRL and NSWRL have greenlighted a plan to ban tackling until midway through under 7s and abolish competitive games until the age of 13.

According to The Sydney Morning Herald, the NSWRL will announce the changes in the near future as the ruling bodies look to implement the new laws﻿ across NSW and Queensland for the 2023 season.

The significant shift is aimed at increasing junior participation numbers and protecting children from external pressure.

The amendments were put forward and signed off last week as the game moves away from tackle rugby league until midway through the under 7s season.

Children who are not eligible to play in tackle competitions will play League Tag – a non-contact version of the game where participants grab tags attached with velcro to a player’s shorts which indicates they have been “tackled”.

“TackleReady is our program that teaches correct and safe tackle techniques, preparing participants for tackle versions of rugby league,” an NRL spokesperson said. 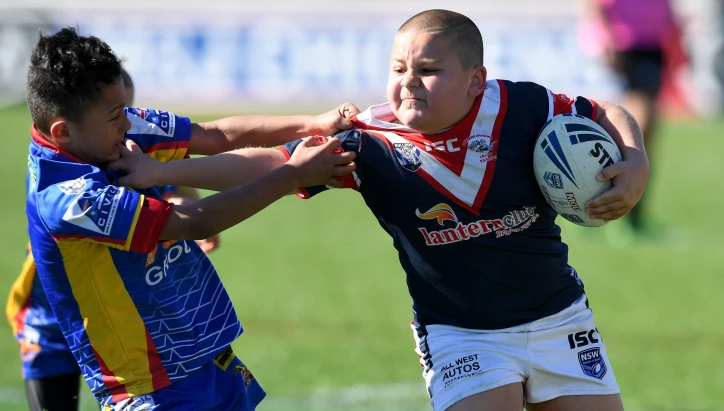 “The program aims to provide participants with a systematic introduction to tackling and being tackled, leading to a greater level of enjoyment. TackleReady is based on research, trials and feedback, the results of which found 85 per cent reported increased confidence and 86 per cent increased competence.

“It also provides entry-level club coaches with the necessary skills and gives parents peace of mind by highlighting the game’s commitment to offering a safe, inclusive environment.”

Along with eliminating contact at an earlier age,﻿ competitive matches will also be phased out for children prior to their teenage years.

As it stands in NSW, teams from under 6-8s do not have competition standings and don’t compete for competition points.

League bosses want to emphasise having fun and ﻿reduce the pressure from parents on their children to win.

The age barrier will change next year when the NSWRL increases the competitive age from under 9s to under 10s. 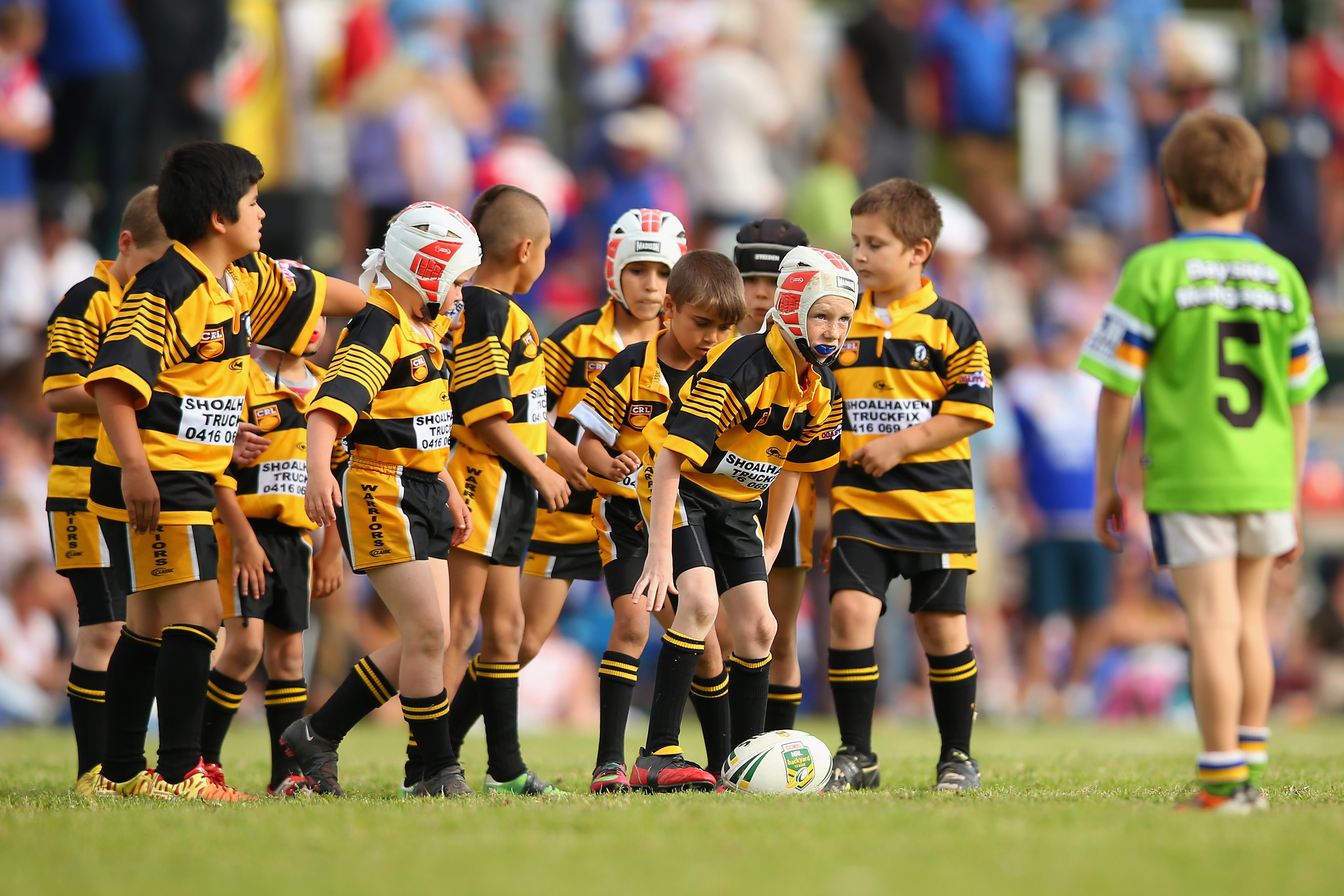 Under a four year plan﻿ introduced by the NRL and NSWRL, there will be an increase in the non-competitive age from nine to 13 by 2026.

“In NSW we have taken a staged approach to phasing in the changes across our state which ultimately aims to further increase the enjoyment for all participants, especially children in the early stages of their rugby league experience,” NSWRL Community Rugby League manager Peter Clarke said.

“We’ve already witnessed great results from the ‘Rugby League Ready’ program last season and the initiatives in 2023 will assist children with their confidence and add to their enjoyment.”