G﻿eelong is set to become even stronger just days after winning a premiership, after talented Collingwood forward Ollie Henry requesting a trade to the club.

Despite playing 15 games and kicking 21 goals, Henry did not feature in Craig McRae’s side after round 17, with his spot effectively taken by Ash Johnson who proved to be a revelation in the Magpies’ run to a preliminary final.

﻿Henry is the brother of Geelong premiership defender Jack and has significant ties to the Geelong area, having gone to high school at St Joseph’s College in Geelong, before playing for the Geelong Falcons in the NAB League. 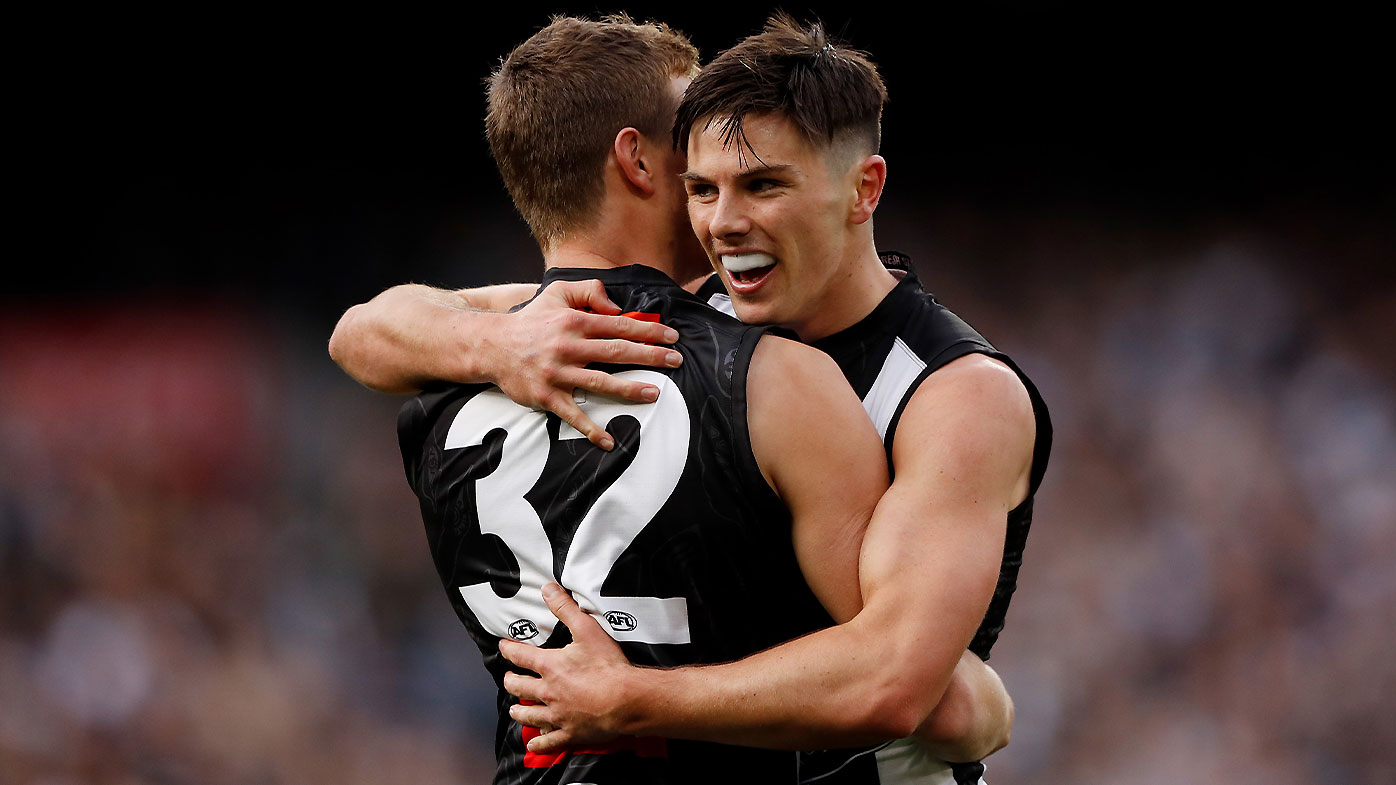 Collingwood had tabled a contract offer to Henry, who is currently out of contract, and is likely to drive a hard bargain for a player who many experts around the league rate highly.

“I wonder how that works, you probably don’t announce your intentions unless both clubs have had discussions and they think it can play out,” former Geelong defender Brenton Sanderson said on AFL Trade Radio of Henry’s request.

“It would be foolish to announce, ‘This is the club I want to go to’, and it doesn’t happen, we have seen that happen occasionally, but there must be some initial discussions underway to feel like this could potentially get done.

“The rich get richer, the Cats get another exciting player.”﻿ 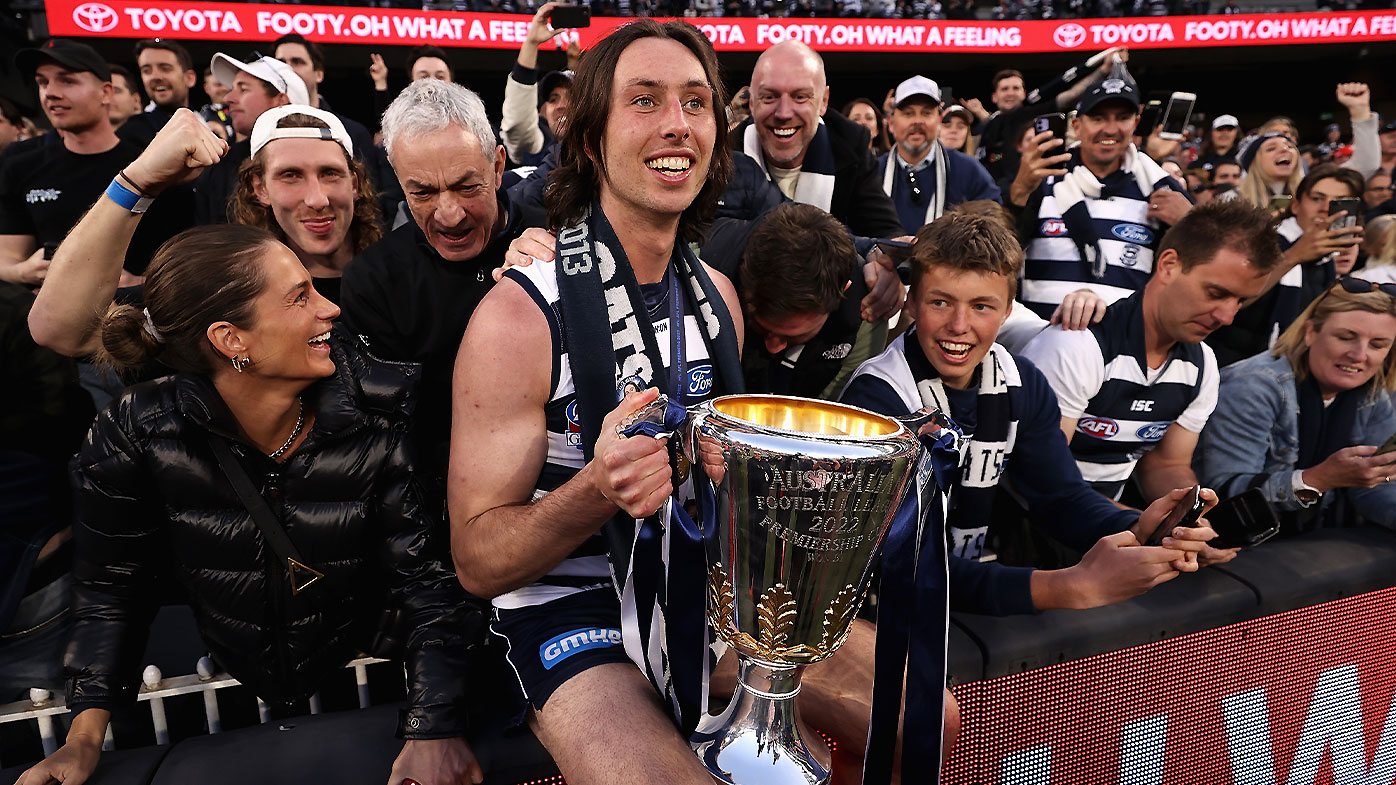 Henry’s trade request adds to what is set to be an incredibly busy trade period for the reigning premiers.

GWS Giants youngster Tanner Bruhn, also a Geelong Falcons product like Henry, has requested a trade to the Cats.

Geelong is also believed to have significant interest in Gold Coast ﻿Suns defender Jack Bowes, who is set to be shipped off to a rival club in a bid to clear salary cap space.

The AFL trade period will officially get underway on Monday, October 3, and will run through until Wednesday, ﻿October 12