Josh Addo-Carr﻿ believes the NRL should introduce a grand final sprint and has backed Manly speedster Jason Saab as the fastest man in the competition.

The question of fastest man in the league has been an intriguing topic of debate over many years, to the point where thousands of fans would love to see the NRL follow the AFL’s lead by staging a 100-metre race on grand final day.

READ MORE: ‘The worst career mistake’ Rabs ever made

GALLERY: Where are they now? Eels’ magical ’09 GF team 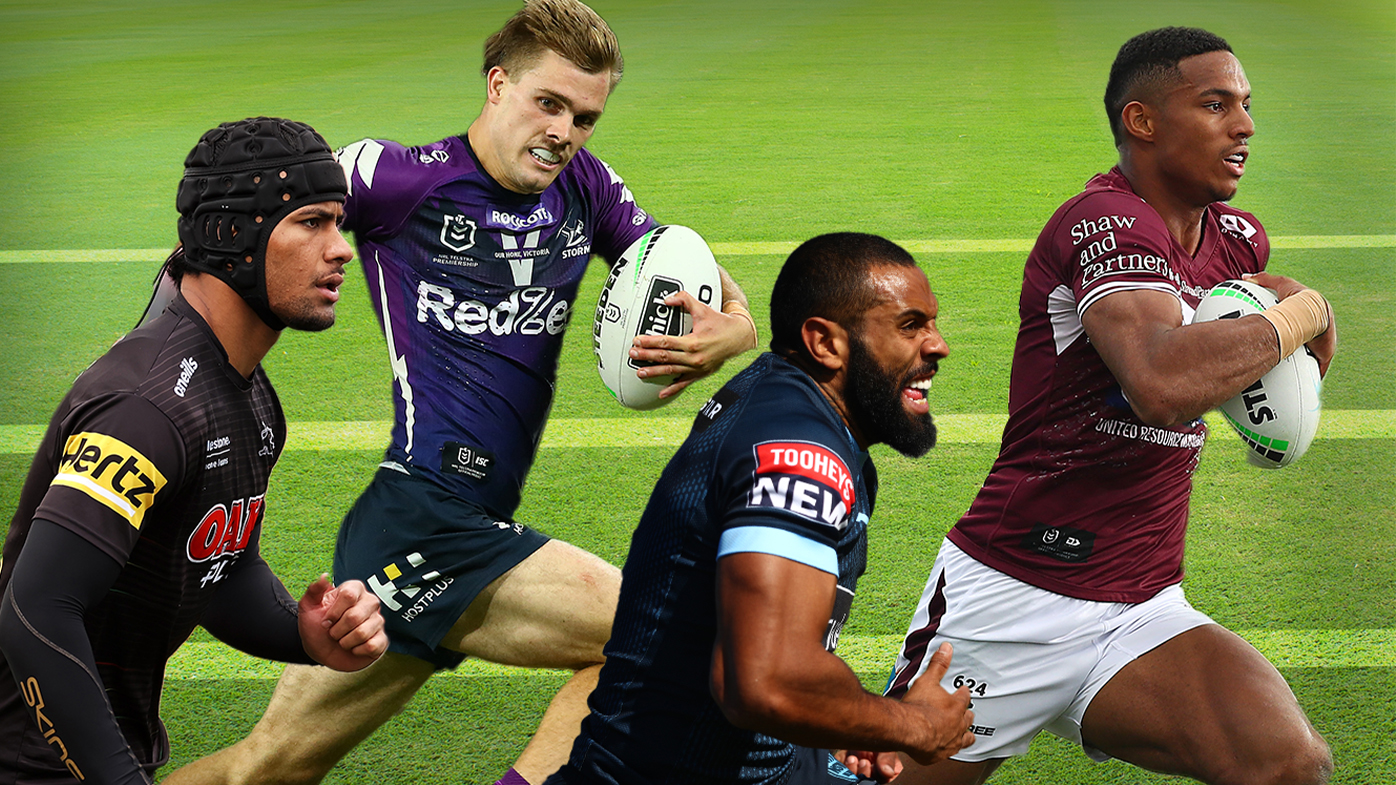 Addo-Carr hesitated when asked for his tip, but the superstar winger settled on Sea Eagles flyer and former Dragon Saab.﻿

“Strides are too big.

“He’s a fantastic player. He plays in a fantastic team with Tommy Turbo and Daly Cherry-Evans. Those boys give him the opportunity to run at space.

“That’s what us outside backs want.

“I’ve seen him play some outstanding footy for the last couple of years.”

Addo-Carr laughed when told he didn’t have to be humble.﻿

“All these young fellas coming through … there’s so many fast boys in the competition.” 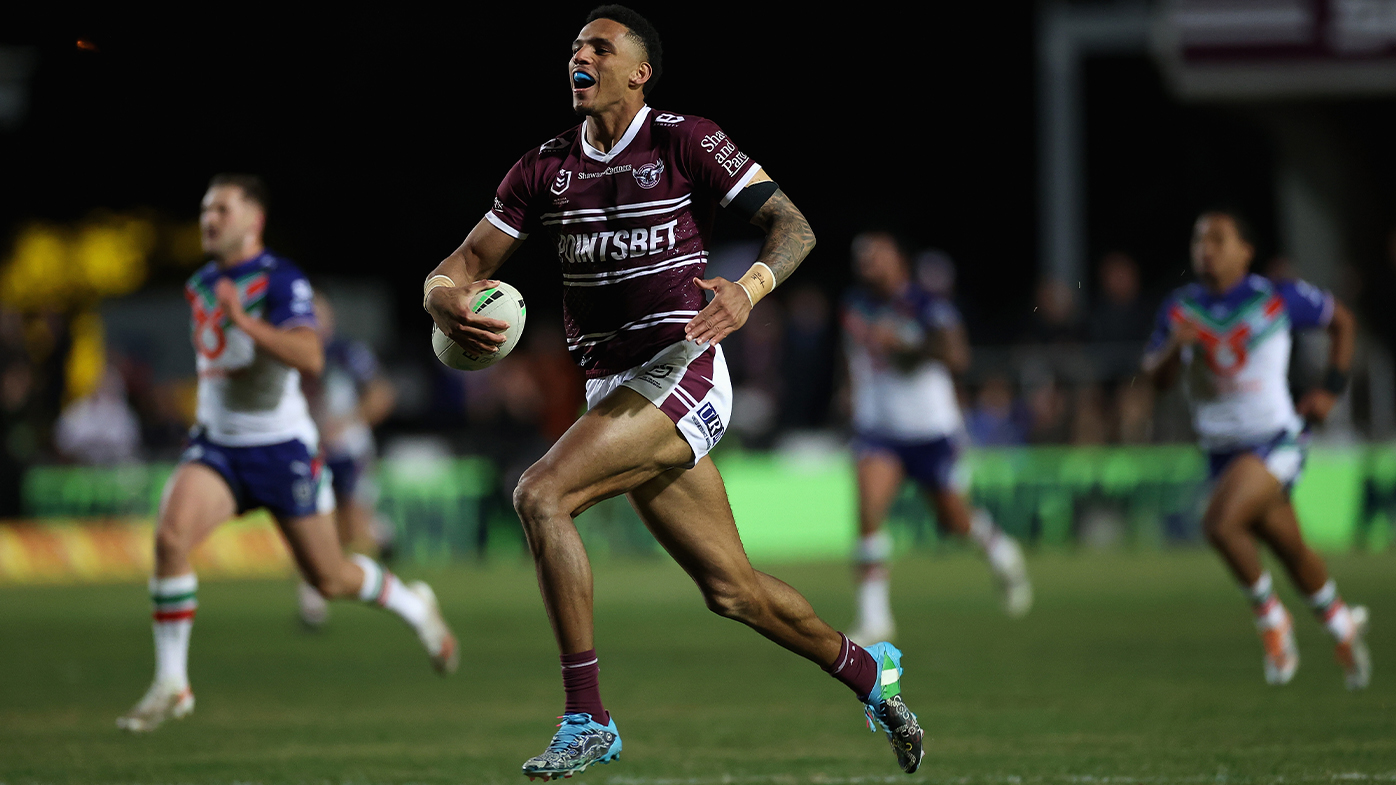 The AFL’s grand final sprint fields one player from each of the 18 clubs, lining them up for a 100-metre sprint during the lead-up to the opening bounce.

Patrick Dangerfield, now a Brownlow Medallist and legend of the game, claimed the honours in 2011, 2012 and 2013﻿ in his early years at the Adelaide Crows.

“It’s entertainment at the end of the day,” Addo-Carr said.

“It’d be good for the fans to see.

“I think it comes with boxing; you’ve got to pay to see it.”