A﻿ lifting of the leadership ban hanging over David Warner‘s head is not able to be facilitated simply through Cricket Australia’s powers.

The Sydney Morning Herald has shed light on the exact process that would need to be undertaken for Warner to ﻿assume a captaincy role once again in Australian cricket.

He was banned from leadership roles for life in the wake of the 2018 sandpaper scandal in Cape Town.

But with Aaron Finch stepping down from the one-day international team, Warner would be a key candidate to captain the Aussies – if he was allowed to.

﻿Many had assumed Cricket Australia powerbrokers would only need to say the word and the ban would be lifted. 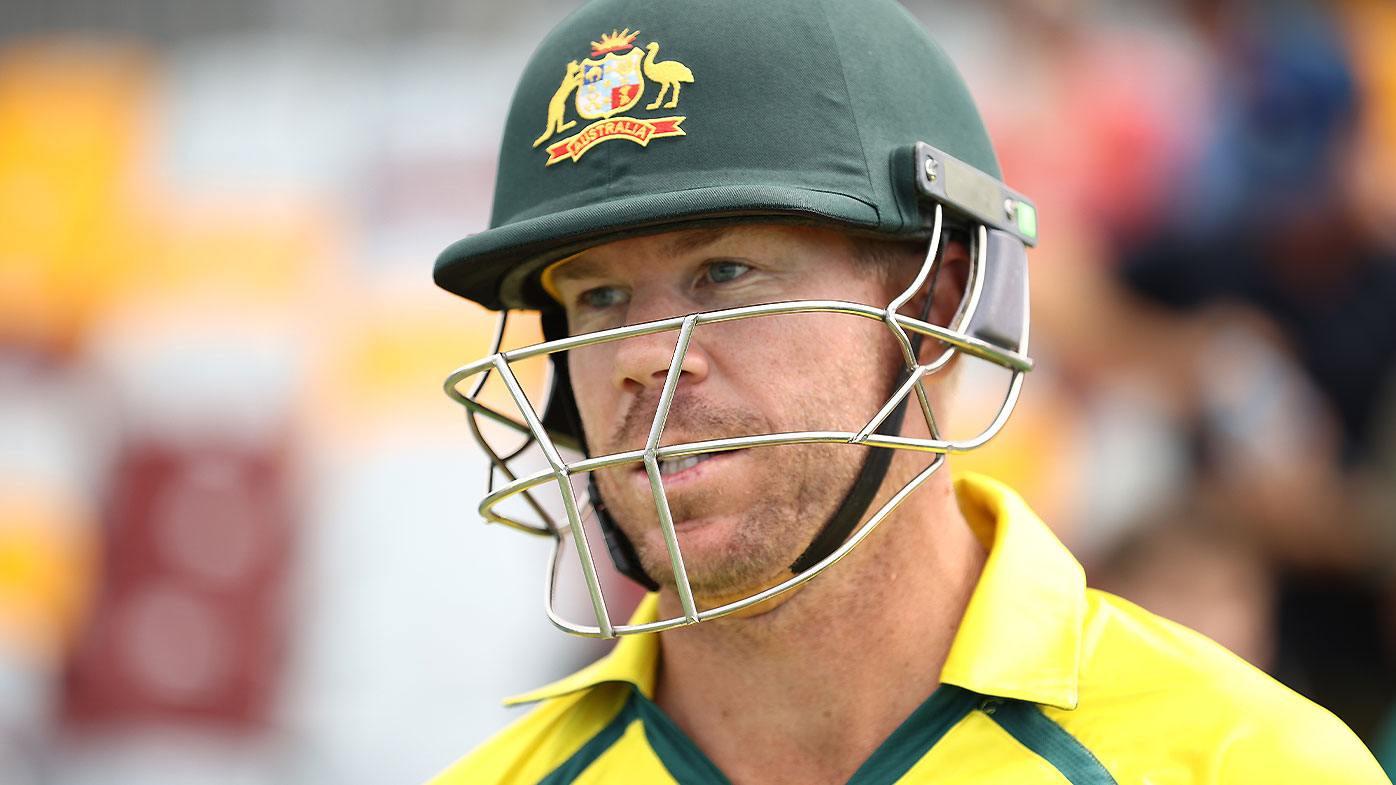 But the Herald revealed the CA board ﻿must “consult the integrity unit that investigated the 2018” scandal, and then alter the actual code of conduct before Warner’s penalty can be downgraded.

The board will meet on October 13 and it is expected to discuss the laws relating to Warner’s ban.

﻿According to the code of the conduct, players who admit to an offence and then accept a penalty without appealing it, waive their right to any appeal of the penalty further down the track.

Therefore for Cricket Australia to overturn the Warner ban the code of conduct would have to be rewritten.

The Herald also says to overturn the suspension the investigation may need to be relaunched, with Warner and other parties to the Cape Town scandal open to being probed once again.