P﻿enrith and Parramatta share a rivalry stretching back decades, and those years of animosity will culminate in Sunday’s NRL grand final.

And there’s been no love lost between the coaches, either.

During last year’s finals series, Eels boss Brad Arthur called out his Panthers opposite Ivan Cleary for “whinging” ﻿about referee calls, supposedly gaining an advantage in the process.

READ MORE: ﻿Scott set to be unveiled as Essendon coach

And so it may have surprised Cleary somewhat to look at his phone earlier this year and see Arthur’s name pop up.

The latter had called his cross-town rival to seek some help with a problem he was facing – coaching his own son in the NRL. 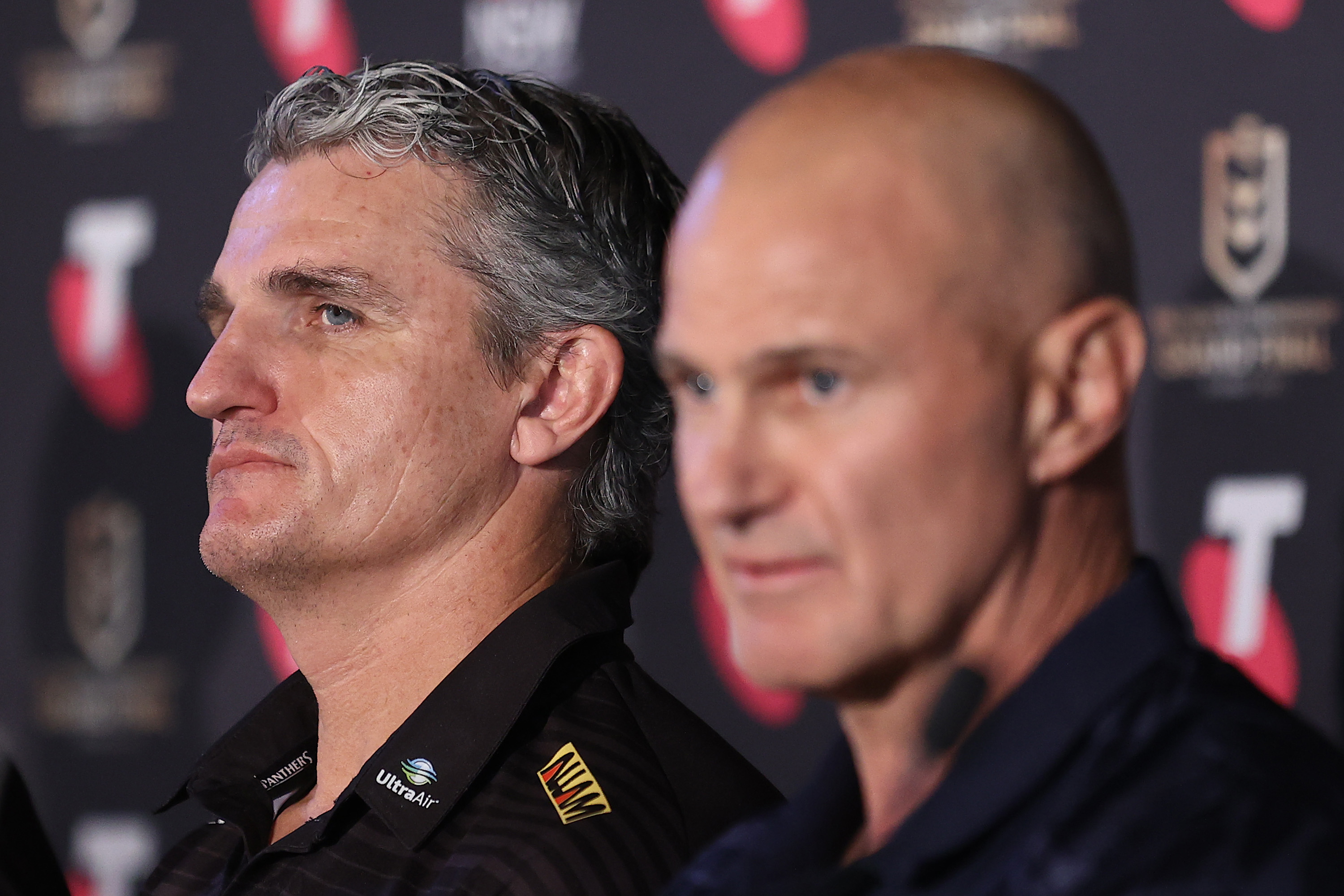 Cleary took on that challenge when he left the Tigers to take the reins at Penrith four years ago, putting himself in charge of his son, Nathan‘s, football career.

That partnership has borne fruit﻿ – three consecutive grand finals, one premiership to show for it and the possibility of a second by Sunday night.

So Arthur saw it as only sensible that he should use Cleary as a sounding board as he struggled with the idea of coaching his son, Jakob.

“It was a tough decision to introduce my son into the team,” Arthur told media on Thursday.

“I consulted with some players as well, but I thought I’d reach out to Ivan and he was great just to give me a bit of advice around it. 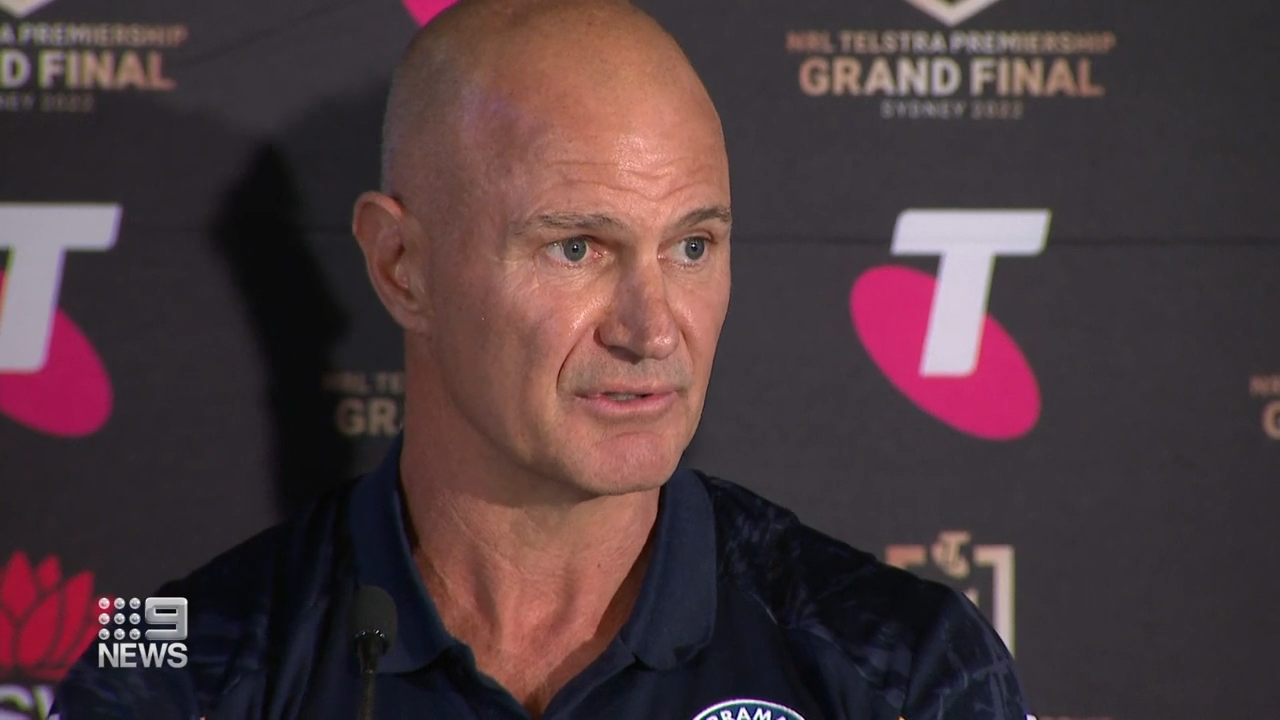 “He had been there before, in terms of coaching his son. It’s unique, no one will ever know the experience until you actually do it.

“Some might say they might, (know) how they would feel. But until you do it you don’t know, and why wouldn’t I reach out and get a bit of advice.

“And to be fair to both these guys (Ivan and Nathan) they were excellent, and it helped me﻿.”

Arthur’s 20-year-old son Jakob will play off the bench in Sunday’s grand final.

The pair have faced intense criticism and claims of nepotism, which Jakob was asked about by 9News earlier this week. 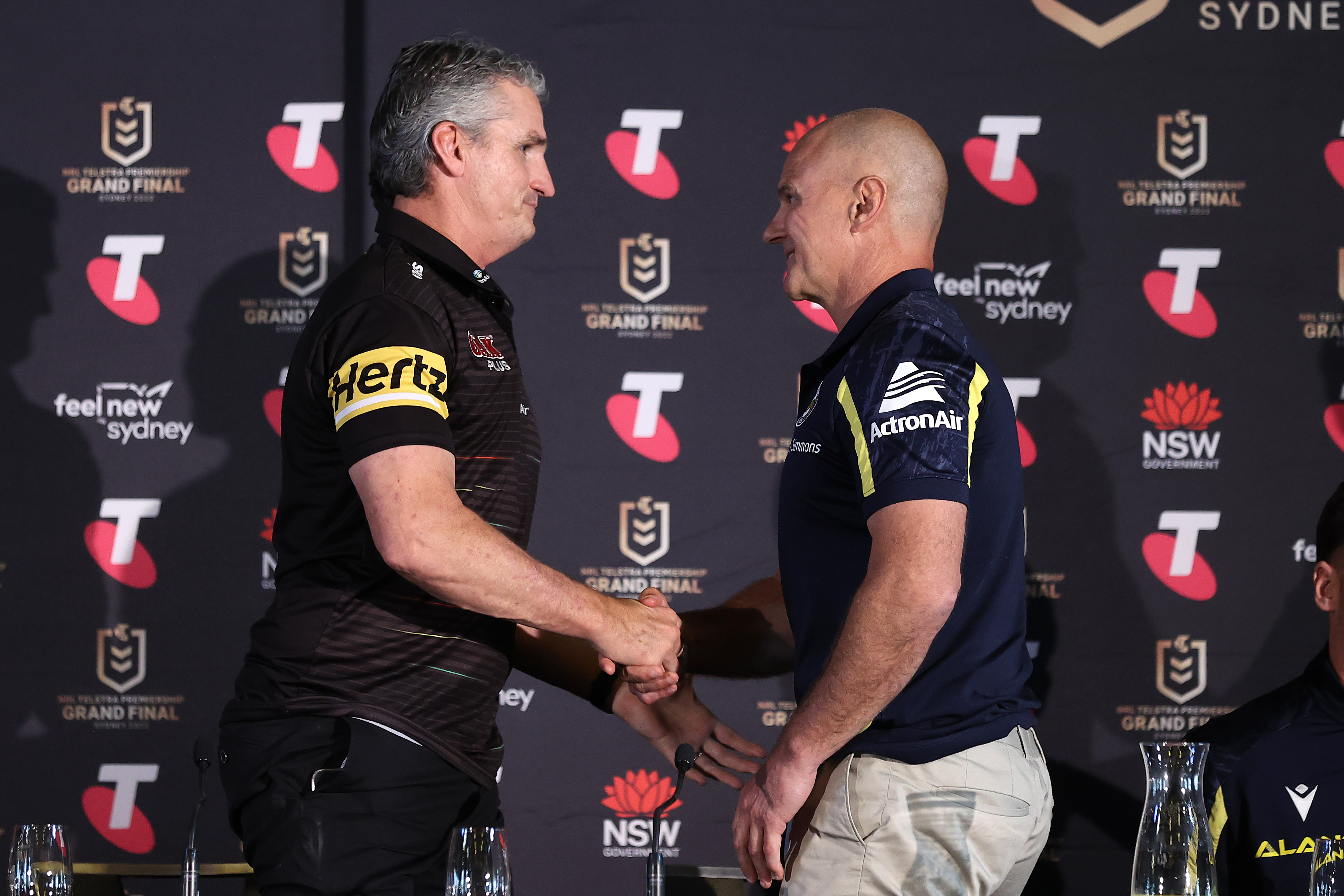 The coach did his best to deflect when asked specifically about his son.

“It’s about these guys, these guys being a bit more selfish now and playing for themselves.﻿”

For the Penrith coach and halfback, the novelty of being a father-son NRL partnership ﻿has basically worn off.

“It’s probably something we don’t really think about that much, anymore,” Ivan said.

“I enjoy going to work every day with Nat, and Sunday is going to be no different.﻿”