E﻿ssendon has unveiled Brad Scott as its new senior coach after interviewing the former Kangaroos coach on Thursday.

Scott, who led North Melbourne to two preliminary finals in 2014 and 2015, was chosen over former Essendon coach James Hird as well as highly-credentialed Melbourne assistant Adem Yze for the role after throwing his hat in the ring following the completion of the AFL season.

According to The Age, Scott will join the Bombers on a four-year deal.﻿

Scott’s appointment was made official by Essendon with a letter to the club’s members from Bombers president David Barham on Thursday evening.﻿ 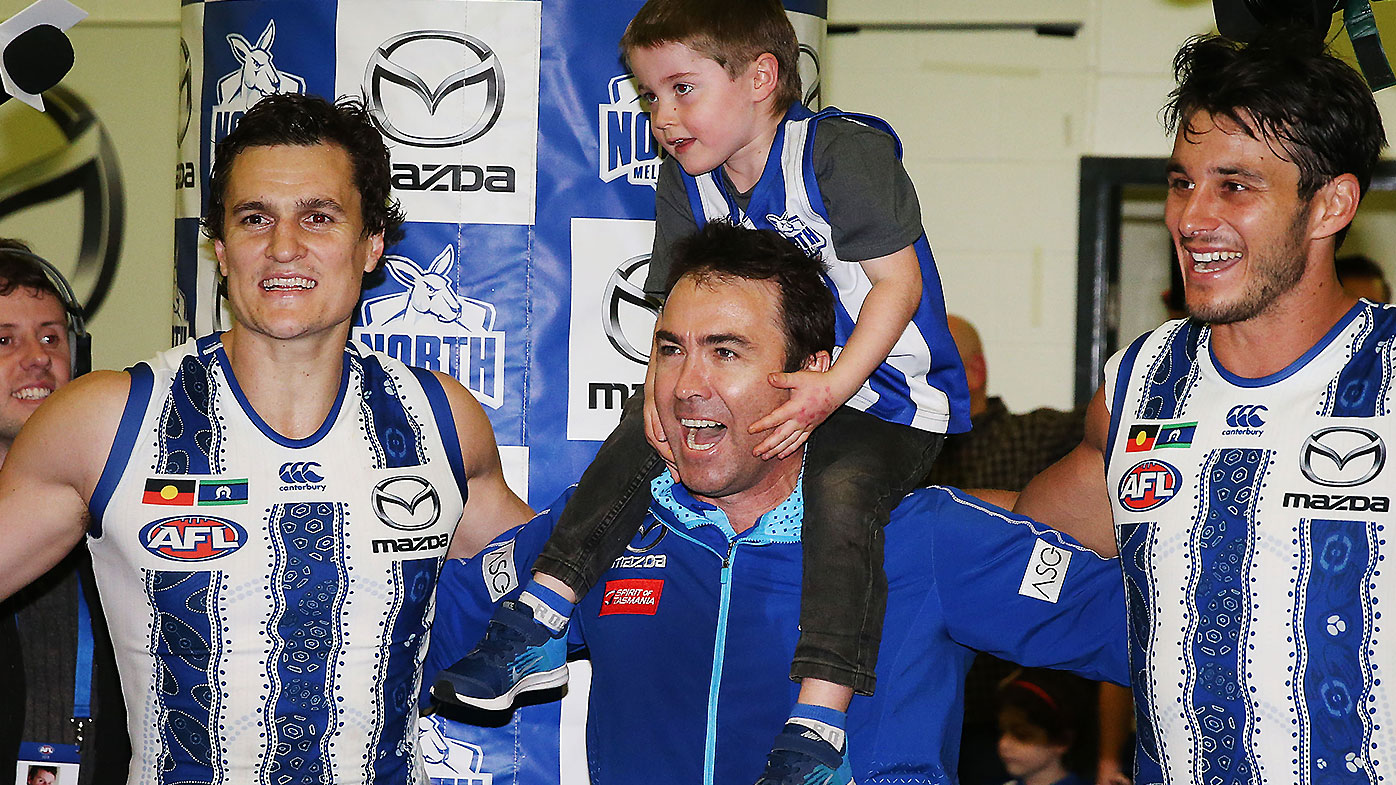 “This is a significant appointment and another important step forward in the progress of our club,” Barham wrote.

“The coaching process was diligent in its approach and detailed in its execution. It begun with a shortlist of over 22 candidates and included a demanding interview process, game style presentations and external personality profiling to ensure we had the full picture of the successful candidate.

“﻿We believe Brad has all the attributes to be the long-term coach of the Essendon Football Club. He’s a strong leader who will drive standards and establish a winning culture. We look forward to Brad getting started with us and working closely with the broader club and the football department for what will be an important pre-season.

“This is a clearly a significant day and another positive step forward for the club. We are under no illusions about the hard work ahead of us. By the same token, we are excited about the challenge of building a club that our members are proud of and one that delivers sustained on-field success.” 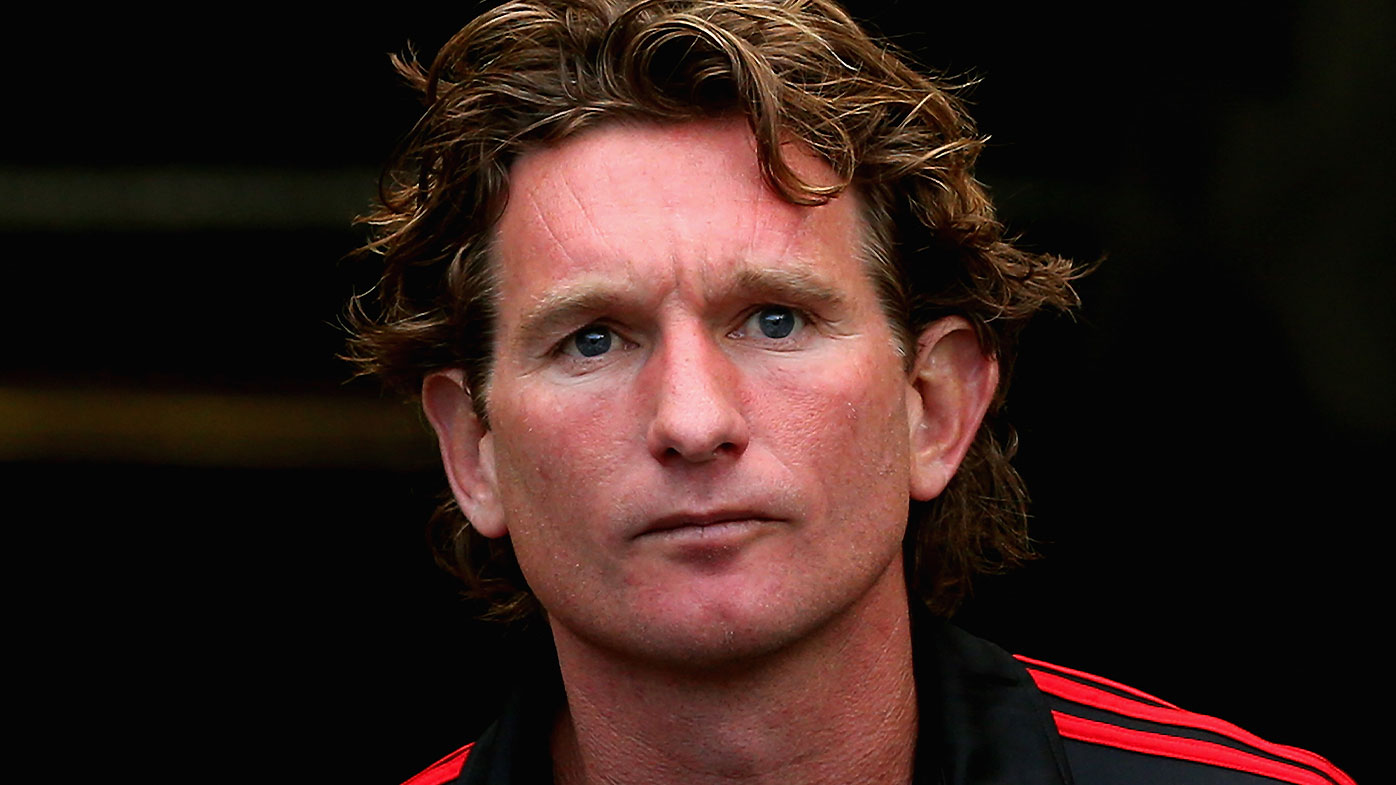 Barham indicated that the club wanted an experienced coach to replace Ben Rutten when the former was sacked last month, and Scott fits the bill with nine-and-a-half years at the helm at North Melbourne.

Scott coached the Kangaroos to a 106-105 record in 211 games before parting ways with the club midway through the 2019 season.﻿

Following his coaching career, Scott assumed a role in the AFL in a senior football operations role.

While Scott only officially interviewed with Essendon on Thursday, it is understood that his appointment came after weeks of conversations ﻿with the club.