Biaggio Ali Walsh﻿, 24, is a former American football running back at the University of California, with an amateur MMA record of 1-1.

He will fight ﻿lightweight Tom Graesser on the undercard to the headline acts which include double Olympic gold medallist Kayla Harrison and Australian light heavyweight Rob Wilkinson. “I have a legacy to live up to, a legacy that my grandfather began, that my brother (boxer Nico) and I continue,” Ali Walsh said.

“I chose to continue that legacy here in the Professional Fighters League. My one and only goal is to one day become a PFL world champion.”

Ali Walsh fell in love with combat sports in 2020 while using it as a training tool to keep in shape for football. 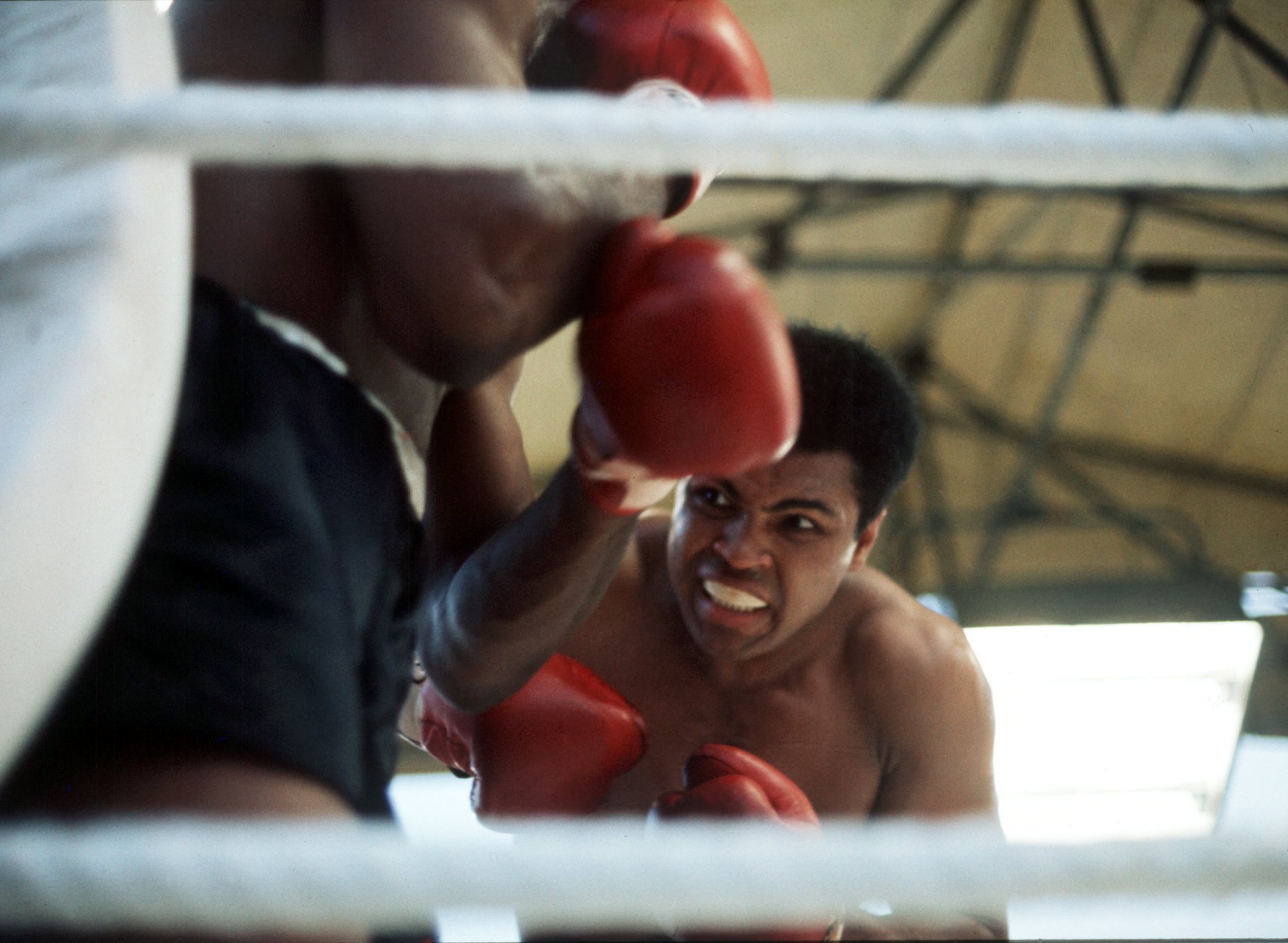 “My grandfather had a huge impact on my entire life,” Ali Walsh told ESPN.

“As a little kid, I would go to restaurants and movies with him, everybody would stop what they were doing and start clapping. As I started to get older, I started to figure out who he is and what he did and the impact he had on the world. As far as who he is as a person, his confidence, mental toughness, man – it’s just always inspired me.”

The ﻿PFL will hand out six $1.54 million purses to the champions in each elite division. 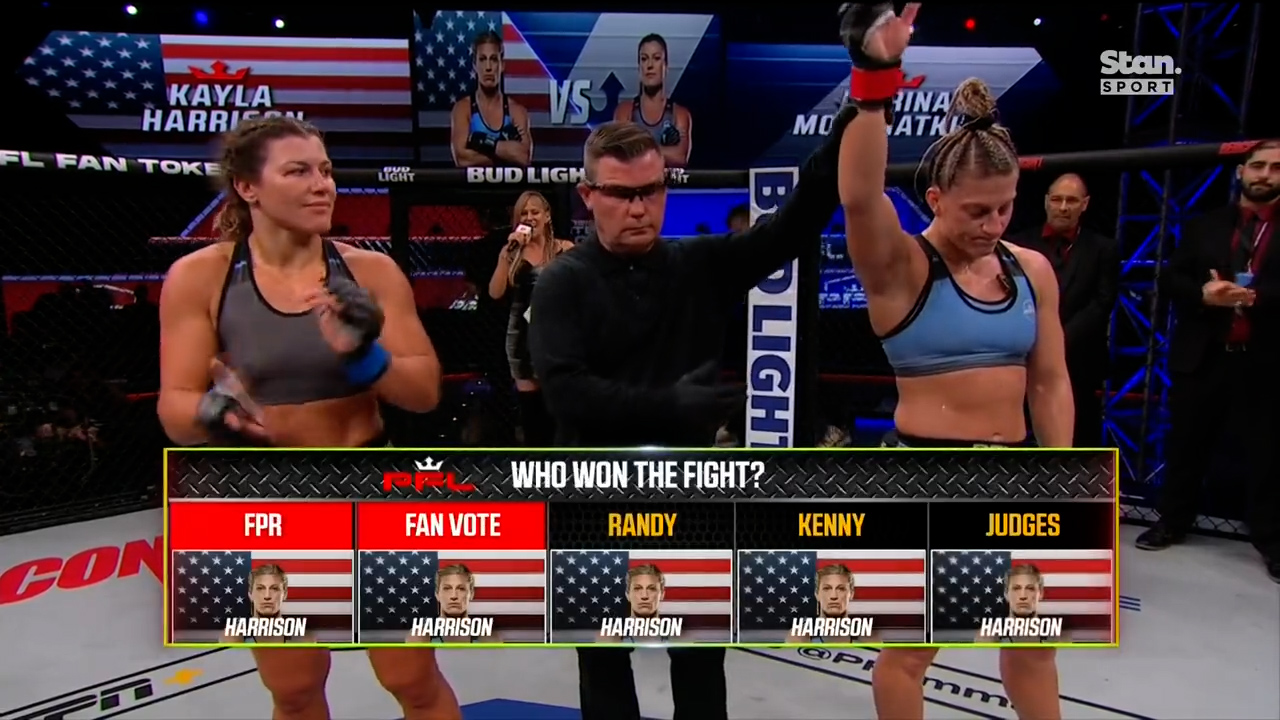 Tasmanian Wilkinson will fight Russian Omari Akhmedov after punching his ticket to the final in August with a vicious first round knockout of Brazilian Delan Monte.

“He’s a decent striker, but I think I’m gonna have the range and I think I’m a lot better striker,” Wilkinson said. “Once I start hitting him, he’ll be looking to grapple, which is fine by me.

“I’ve said it a few times, just because I’ve had three knockouts this season, people forget my base was grappling. I used to wrestle, jiu-jitsu, that was kind of how I was winning a lot of my fights early on. I’m happy wherever the fight goes. I’m happy for him to shoot, maybe I’ll take him down. It’s gonna be a good fight. I’m excited for it.”

What it’s like to be paired with Bathurst ‘royalty’