G﻿eelong captain Joel Selwood is expected to announce his retirement from the AFL this afternoon.

The Cats issued a media alert on Wednesday morning for a “significant club announcement” at GMHBA Stadium at 1pm.

﻿Selwood would become the club’s third successive premiership captain to retire after leading the team to a flag. 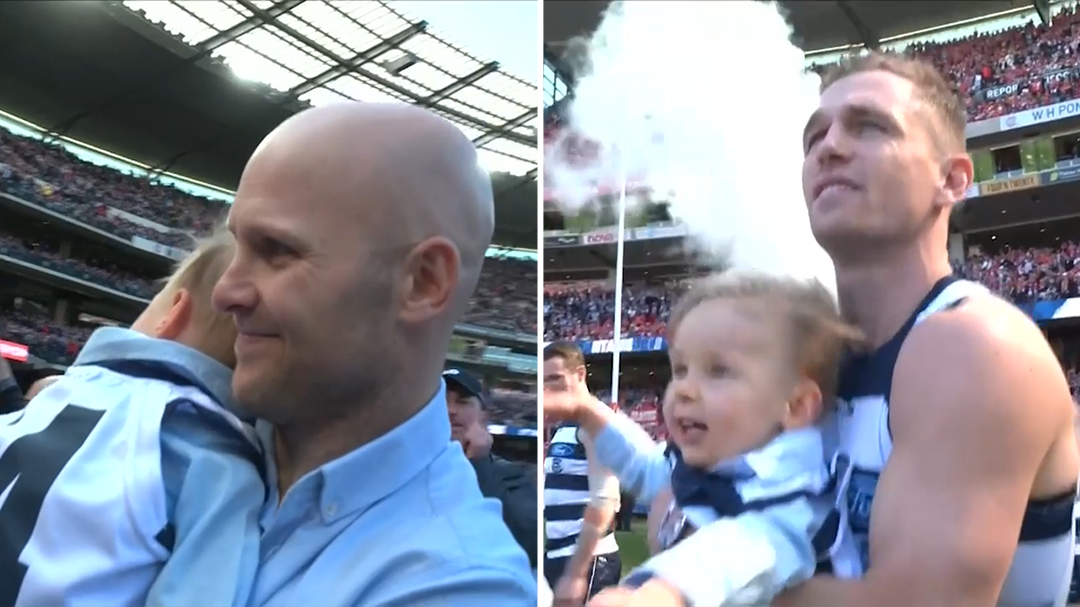 The 34-year-old has won four premierships and played 355 games.﻿

He also holds the AFL’s ﻿record for most games as captain, having led the Cats for 226 matches. 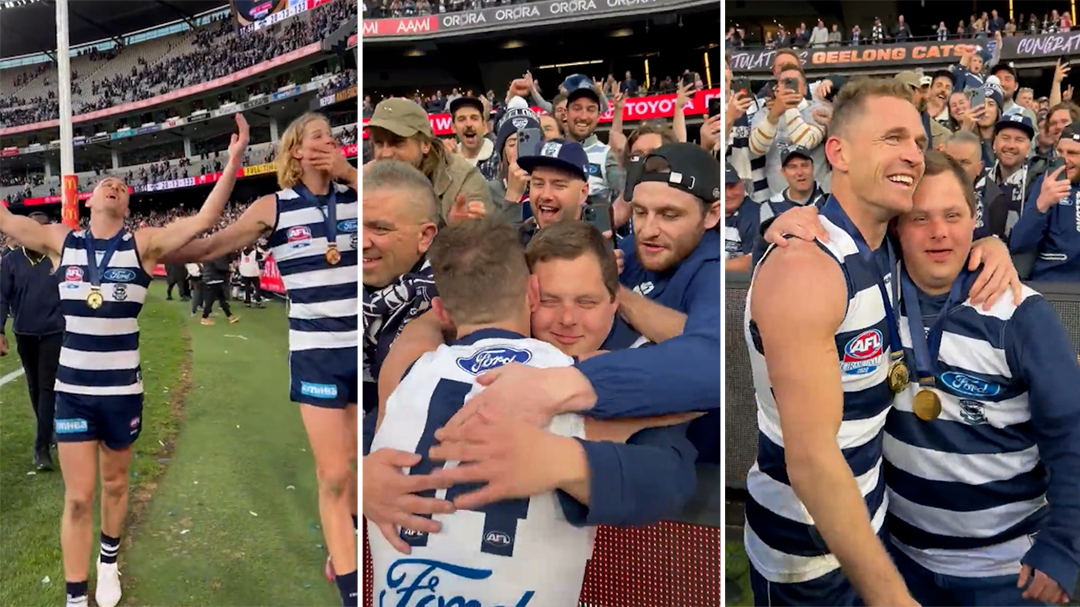 Selwood melted hearts throughout his glittering AFL career, including at the grand final against the Sydney Swans on Saturday.

﻿As Geelong were coming up the tunnel to run onto the MCG, club legend Gary Ablett Jr was waiting with three-year-old son Levi.

Selwood scooped up Levi and took him through the banner and onto the ground. Then, during the team’s lap of honour after the game, Selwood found the club’s head waterboy Sammy Moorfoot in the front row of the Cats cheer squad.

Selwood g﻿ave him a hug over the fence, before inviting him onto the ground.

Moorfoot completed the team’s lap of honour while wearing Jeremy Cameron’s premiership medal, before joining the team in the sheds.

BOOM! Tucker Goes There – Suggests Joe Biden and US Behind Sabotage of Nord Stream Pipelines (Video)