Coaches’ plea to AFL amid ‘most serious’ probe

The AFL has been urged to expedite their investigation into the Hawthorn racism saga, as a leading journalist labels the ﻿allegations “the most serious ever made about any person in the AFL system”.

Speaking on SEN’s AFL Trade Radio, Damian Barrett said he believes both the Kangaroos and Lions will need to name interim coaches as neither Alastair Clarkson or Chris Fagan will be in the clear by round one, if they return at all.

“I just can’t see this being wrapped up in a timeframe that suits anyone and it does impact 2023 already, no doubt,” he said.

“It’s not weeks and months. I was surprised when (AFL CEO) Gillon (McLachlan) said there was a hope to wrap it up in six to eight weeks.

“You can’t wrap it up with the magnitude of allegation made. It’s not a stretch to say these are the most serious allegations ever made about any person in the AFL system.” 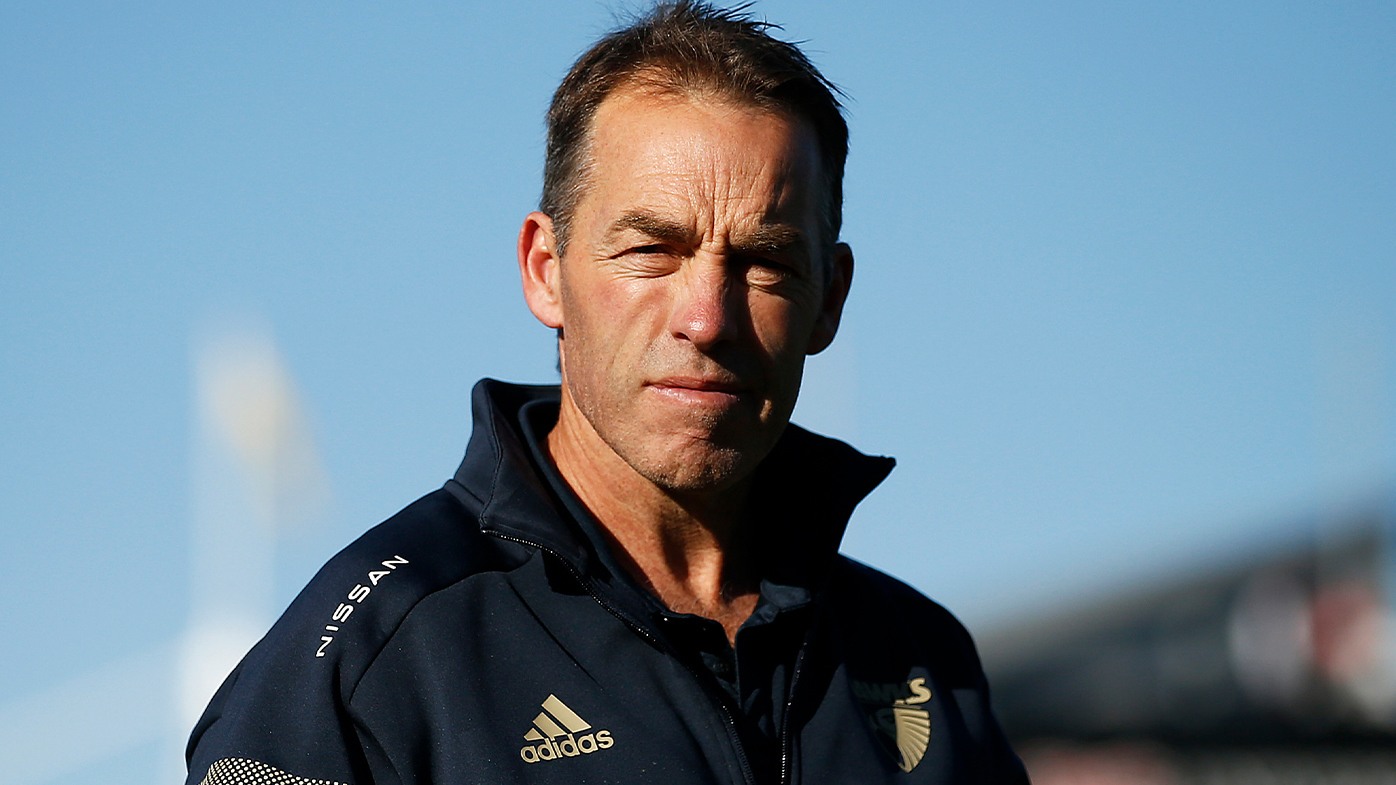 Both Fagan and Clarkson have engaged their own legal counsel ﻿to defend the allegations.

Barrett believes the issue will spread well beyond these two clubs.

“Mark Evans was at Hawthorn at the time, he’s now CEO of Gold Coast. He too is in this story. He needs his time and due process attached to his role.

“We’ve got an AFL commissioner in Andrew Newbold who was president of Hawthorn at the time in question who has now stood himself down. 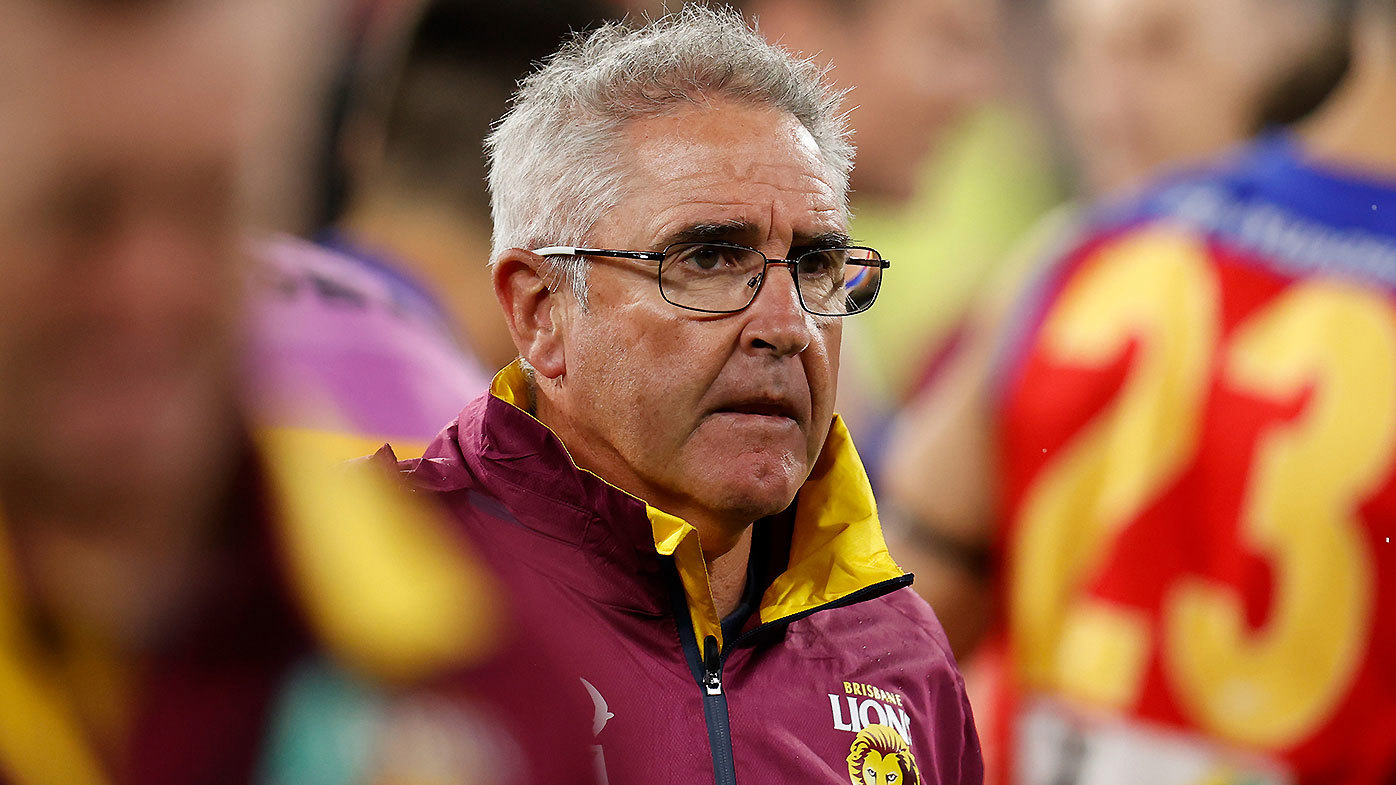 “I’m not even getting into who’s right, who’s guilty, who’s not.

“There’s going to be murkiness in all of that, but everyone needs to have their voices heard in this.”

In a statement released Wednesday morning, the AFL Coaches Association urged the league to expedite their investigation, “to ensure the coaching figures at the centre of the claims are afforded natural justice given the ongoing media coverage of the issue”.

“Coaches named in the Hawthorn Football Club report were not interviewed or provided with an opportunity to respond to the allegations made before it was handed to the club and AFL,” it read.

“They still have not had an opportunity to respond in full to the claims made in the report, which has now been provided to two major media outlets. 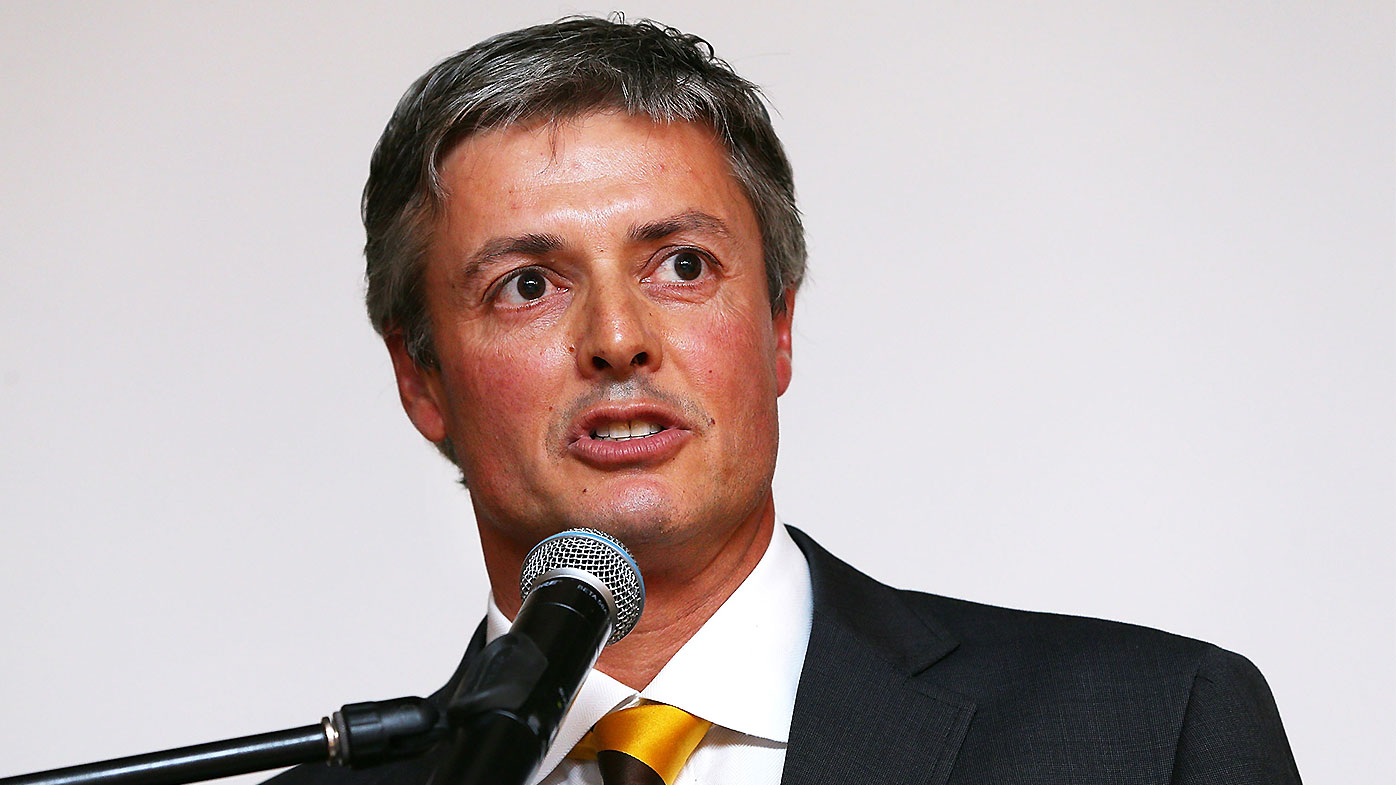 “The allegations are confronting and warrant proper examination. Our thoughts are with the players and their families who have shared their stories, as well as other First Nations people who have been directly or indirectly affected by the publicity around the report.

“But the seriousness of the allegations does not obviate the need for a fair hearing for the coaches, who have strenuously denied the claims made in the report.

“The AFLCA is continuing to offer both coaches our support with a focus on their personal wellbeing.﻿”

The one question that cracked retiring champion