A surprise favourite has emerged as the likely host of an Australian LIV Golf event with the Victorian government apparently refusing to work with the Saudi-backed tour.

According to The Age, the Victorian sandbelt was the preferred destination for LIV Golf, and representatives had either been in contact with or even toured several courses, including Kingston Heath and Peninsula Kingswood.

But Premier Dan Andrews is close with PGA Tour commissioner Jay Monahan, after the state hosted the 2019 Presidents Cup at Royal Melbourne.

According to Golf Digest, Andrews and Monahan even played a round together following the event.

Instead, LIV now looks likely to head to South Australia, and Adelaide’s Grange Golf Club﻿ in the city’s north-west.

South Australian Premier Peter Malinauskas certainly seemed open to the idea when asked if the state would host an event. 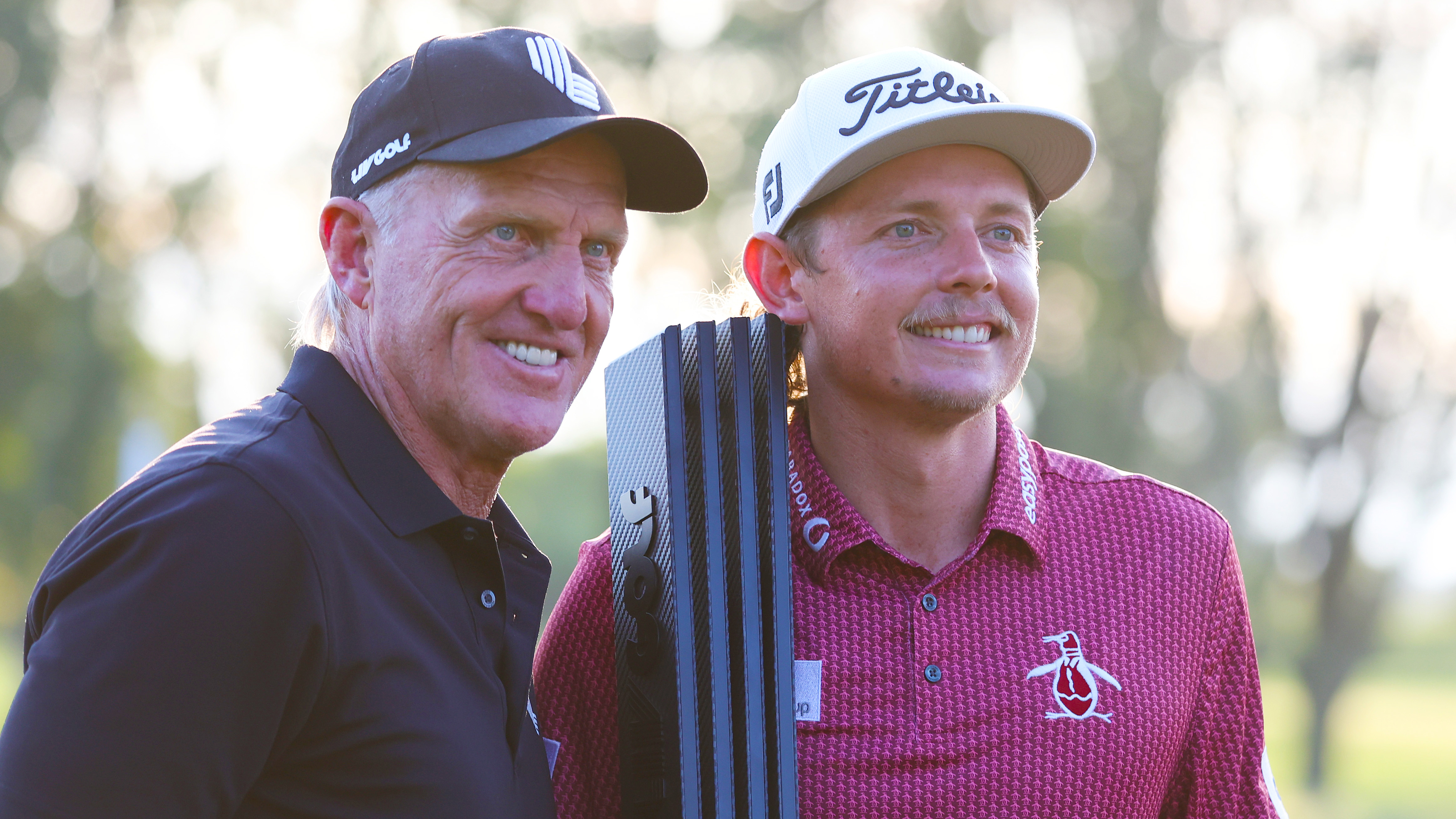 “I haven’t seen much evidence of the US PGA doing Australian golfing supporters any favours recently,” he said.

“I think it’s about time golf had a bit of a shake-up. So to that end, I wish LIV Golf all the best.”﻿

Norman had a hand in a major re-design of the course ﻿in 2012. It was also the site of Norman’s first significant win in 1976.

Cameron Smith won his first LIV event in Chicago earlier this month, pocketing a cool $6 million in the process.

Australian fans will get the chance to see Smith in action when he makes his homecoming in the Australian PGA and Australian Open this summer.﻿

LIV is also in discussions with potential hosts in NSW and Queensland, with the event tipped to be held next April.﻿