When a sleeping giant like the Parramatta Eels makes a run to the grand final, there’s plenty of things to like; reminiscing about the good old days, hoping for a drought being broken, and of course, Sydney becoming awash with blue and gold.

Eels fans have snapped up plenty of tickets to Sunday’s now sold out grand final – but with such a large fanbase, there’s always going to be some fans left out in the cold.

That’s the shame for ﻿61-year-old Darren McCartney, a diehard Parramatta fan who now lives in Darwin, has an interstate membership and was one of the unlucky ones.

“I’m originally a Wentworthville boy, and my day was an Eels supporter going back to the days at Cumberland Oval – I’ve never known anything different,” he told Wide World of Sports. ﻿

Despite more than a half-century of fandom, McCartney’s never been to a grand final﻿ that they won – although he still vividly remembers being there in 1976 when the Eels lost to Manly, 13-10. 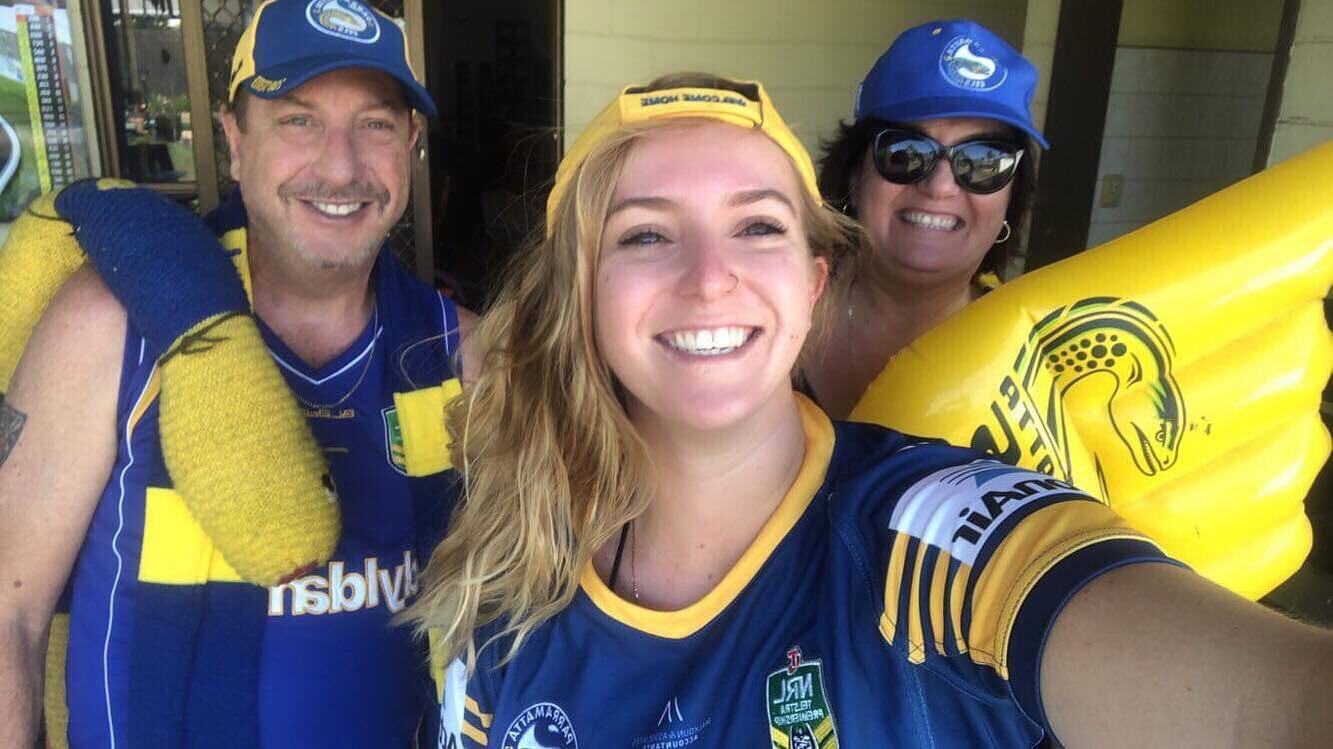 “I was right in that corner where Neville Glover dropped that ball, so that scarred me for life,” he joked. ﻿

But when Parramatta’s golden period rolled around in the early 1980s, McCartney had enlisted in the RAAF – and was unable to attend any of their four successes before settling in Darwin in 1986, where he’s lived ever since.

﻿That year, of course, was the last time the Eels lifted the trophy.

“As soon as the Eels won on Friday night, every man and his dog jumped on to try and get tickets – and it didn’t so much crash as it did just keep popping up with error messages,” McCartney said.

Disappointed, the Eels tragic tried on each new wave of releases, right down to the final release on Tuesday – where remaining tickets disappeared in a matter of minutes.

“Every time a new batch came you’d just sit there on Ticketek with multiple devices, just hoping. I did get in a couple of times but there’s obviously a lag from people purchasing to when they update the site with what tickets are available,” he said. 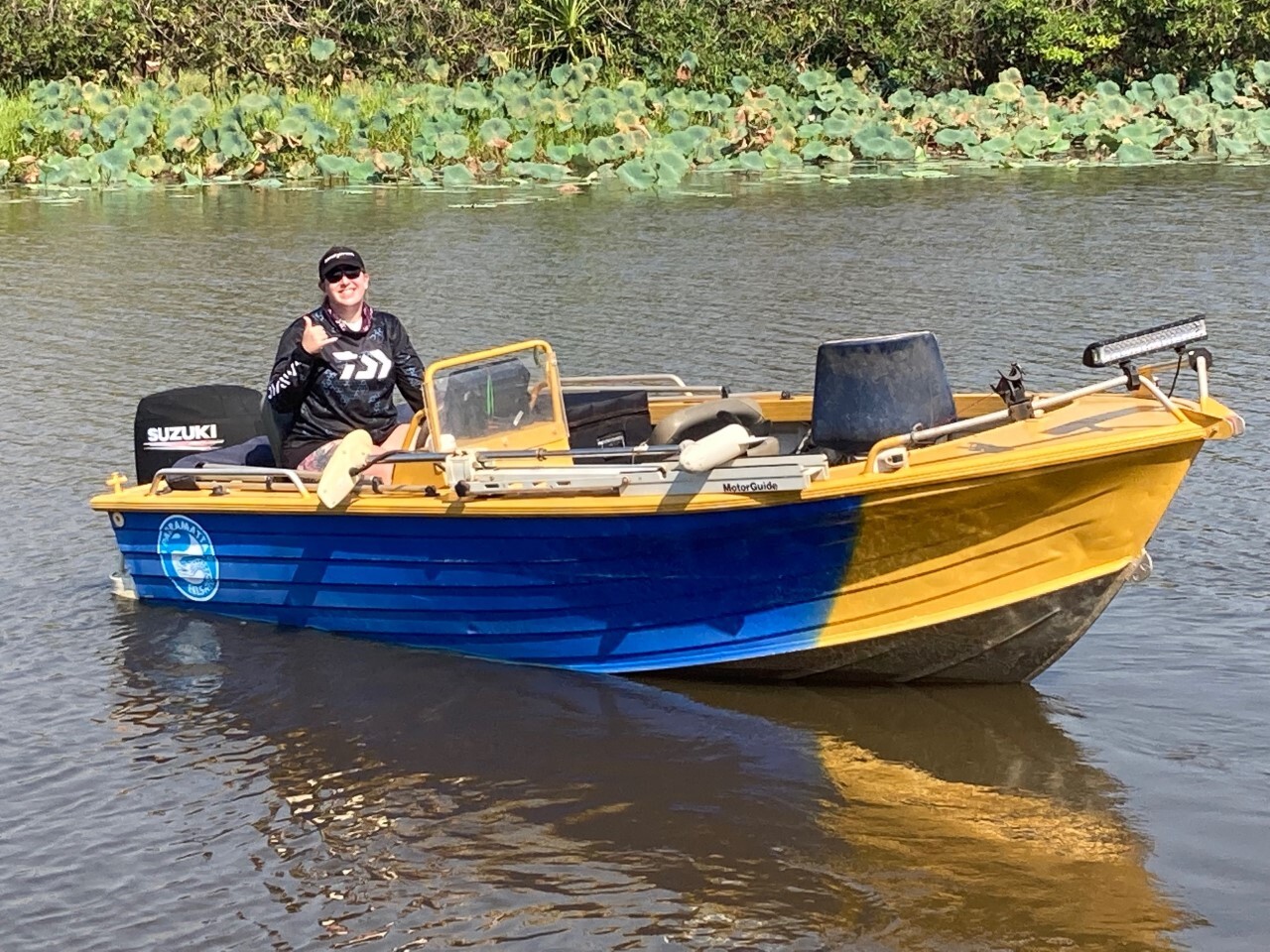 Already down in Sydney for a family event over the weekend, he’s now kicking himself for not following his daughter’s lead and buying tickets after the win over Canberra in week two of the finals – but even if he’s watching from a couch, it will still mean the world.

“﻿Looking at this playing roster, I’m 62 next year, I’m probably not going to have many more chances to see them in a grand final where they may have a chance to win,” he said.

He’s not giving up hope of a ticket yet, and says he’ll keep searching all the way up until Sunday – although he’s accepted that it’s a long shot.

“There’s going to be thousands and thousands of people trying to call in favours,” he conceded.

NRL CEO Andrew Abdo said the demand for tickets had been “overwhelming”.﻿

“The grand final teams represent the beating heart of rugby league,” he said.

“Clubs that represent modern day Australia. Confident, vibrant and growing communities. Heartland areas that have more kids picking up a football for the first time than ever before.

“There is much to look forward to this Sunday – a traditional rivalry that has never been played on the NRL grand final stage before and an NRLW grand final between two teams in just their second premiership seasons.

“History will be made.”