By Sunday, Kalle Rovanpera could become the youngest-ever winner of the FIA World Rally Championship a day after his 22nd birthday.

A prodigious talent from Finland, Rovanpera drove a car for the first time at just six years old and was sliding his own car, a Toyota Starlet, around fields by eight.

In 2009, a YouTube video of the eight-year-old drifting through snowy forests went viral. A decade later, he won the second-tier WRC title.

It was that success that earned him a seat with the factory Toyota team and an opportunity at the big time – rallying’s equivalent of Formula 1.

The Finnish driver can already lay claim to being the youngest winner of a World Rally Championship event, winning Rally Estonia at just 20 years and 290 days.

Now, in just his third full season at the top level, Rovanpera could wrap up the title at the forthcoming Rally New Zealand on September 29-October 2. 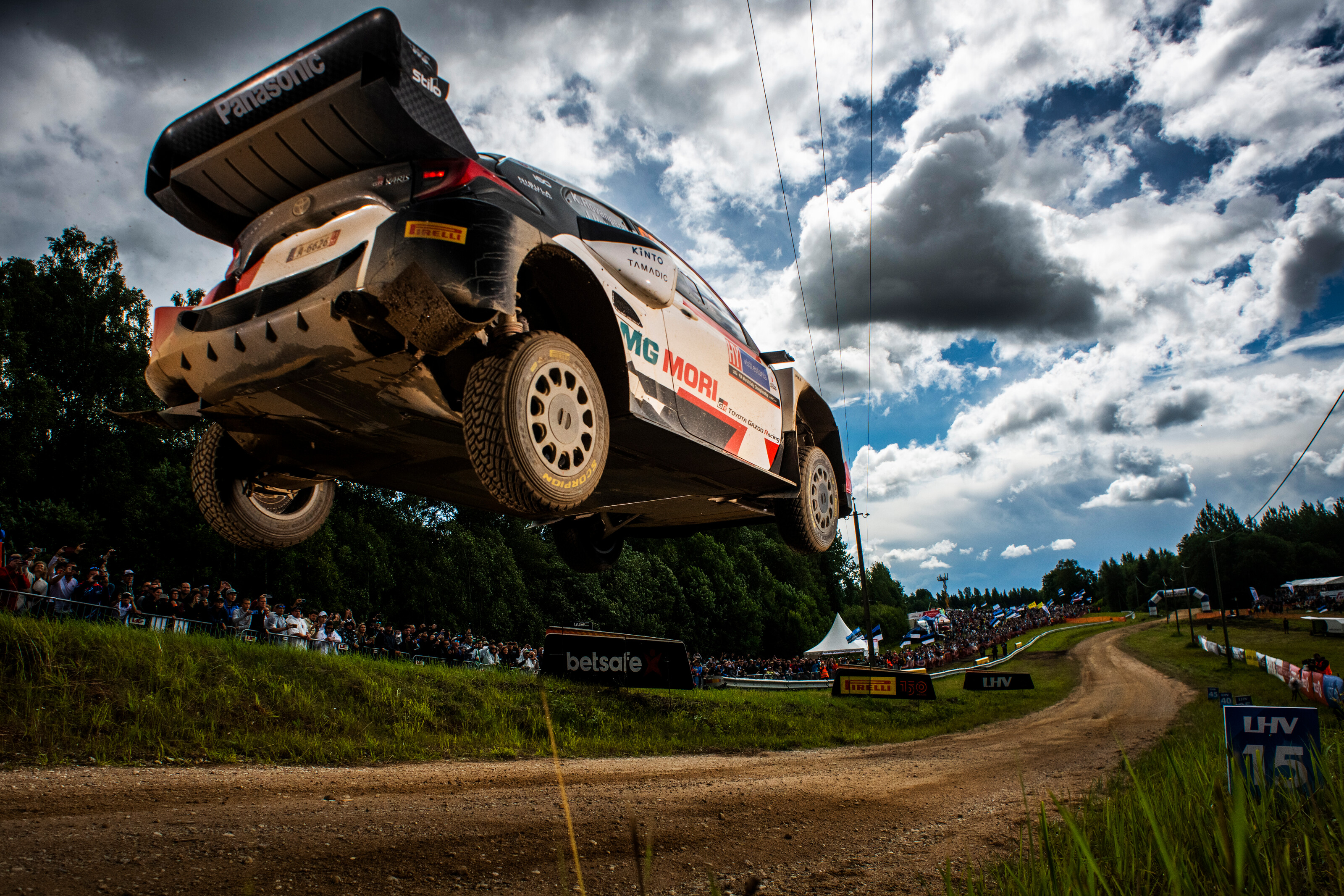 Rovanpera has been a force to be reckoned with this year, winning five of the first seven rallies for Toyota.

With three rounds remaining, it could all be wrapped up soon with a mathematical shot at taking the crown in Auckland.

If Rovanpera outscores primary title rival Ott Tanak by eight points, then the championship is over.

Winning Rally New Zealand means Rovanpera would only have to have a margin of seven points, given any chance of a tie-breaker would fall the way of the youngster on a countback of wins.

However, if he wins the rally and the power stage that awards bonus points, then the title is Rovanpera’s – without question.

There are 107 possible outcomes, but the aforementioned three are the most straightforward. 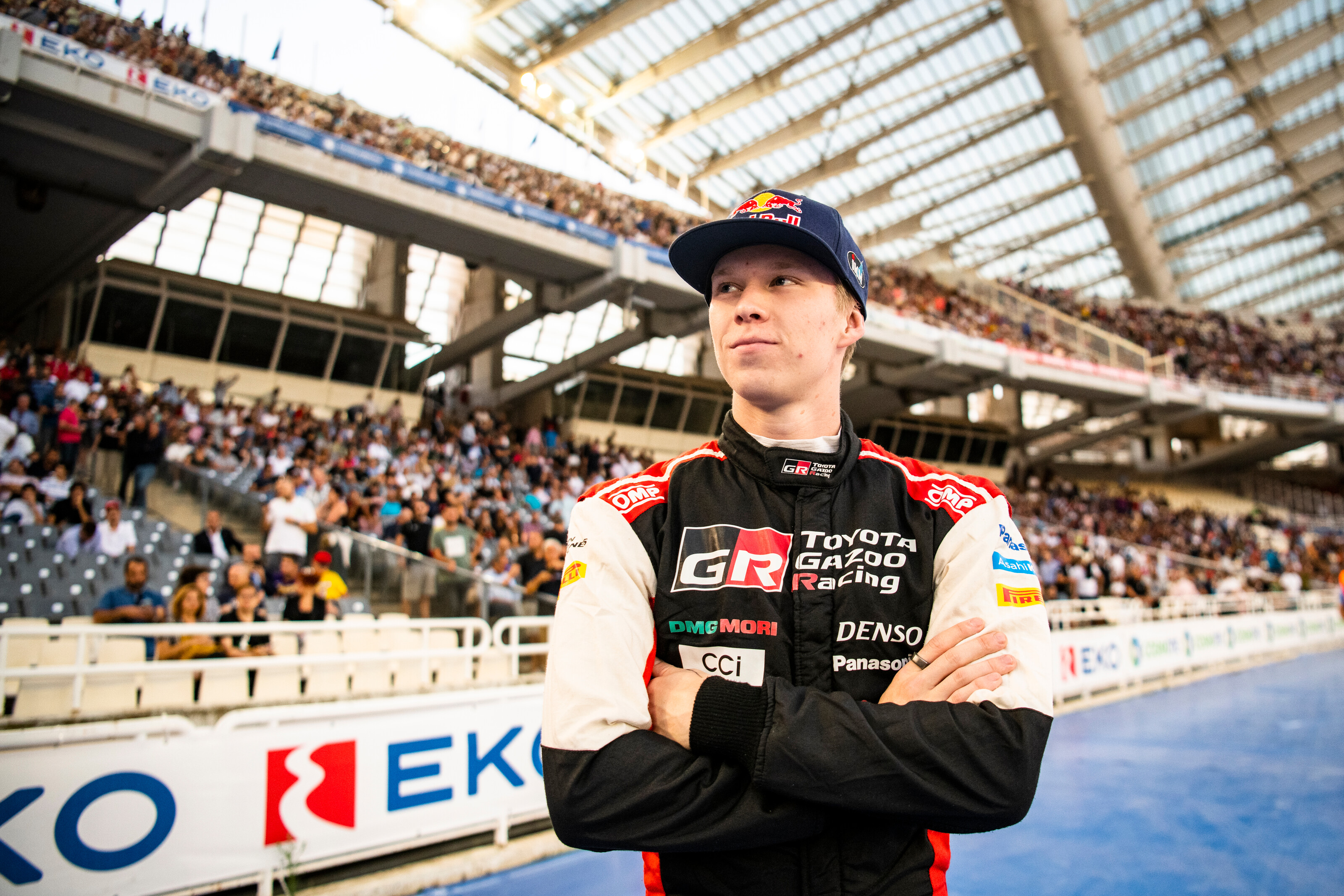 “This season has been pretty good,” Rovanpera told the Under The Helmet podcast.

“For sure, the beginning of the season was better than the last few rallies. I haven’t been thinking about it too much.

“You always concentrate on the next rallies and the next races, so it’s better not to think too much about the old things and just focus on the next one.”

Rovanpera is the son of Harri, who drove for the factory Seat, Peugeot, and Mitsubishi in the FIA World Rally Championship.

Rovanpera Sr had to wait until his 45th outing to win his one and only rally, taking the 2001 Rally Sweden.

The since-retired driver knows plenty about New Zealand, contesting the iconic event eight times and finishing on the podium in 2001 and 2002 for Peugeot. 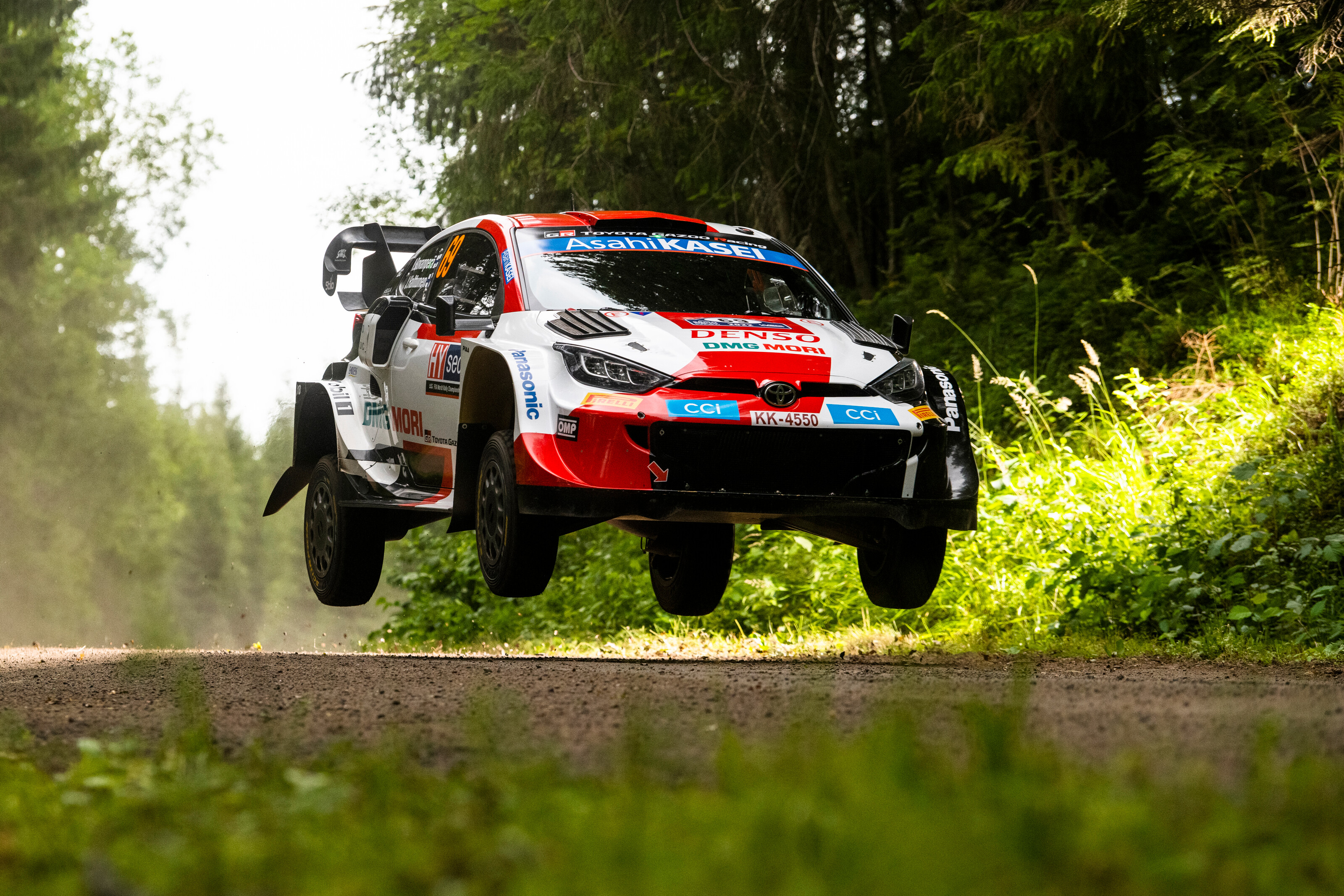 “Mostly he has been telling me about the roads and the stages, that they are really nice,” Rovanpera said of his father.

“A bit about his experiences and some memories from the rally and the country. I’ve heard a few stories.

“He has some good ones and not-so-good ones, but really good stories, for sure.”

Winning the World Rally Championship seems an inevitability for Rovanpera.

If he does claim the title, he’ll be the youngest by quite a large margin. The late Colin McRae won the 1995 title at 27 years old for Subaru.

WHO ARE THE BIG NAMES IN RALLY NEW ZEALAND?

Sebastien Ogier is arguably the most well-known name contesting Rally New Zealand. The eight-time champion will compete for Toyota alongside Rovanpera, Esapekka Lappi and Elfyn Evans.

Locally, New Zealand fans will have Hayden Paddon and Shane van Gisbergen to cheer on in the second-tier WRC2 division. 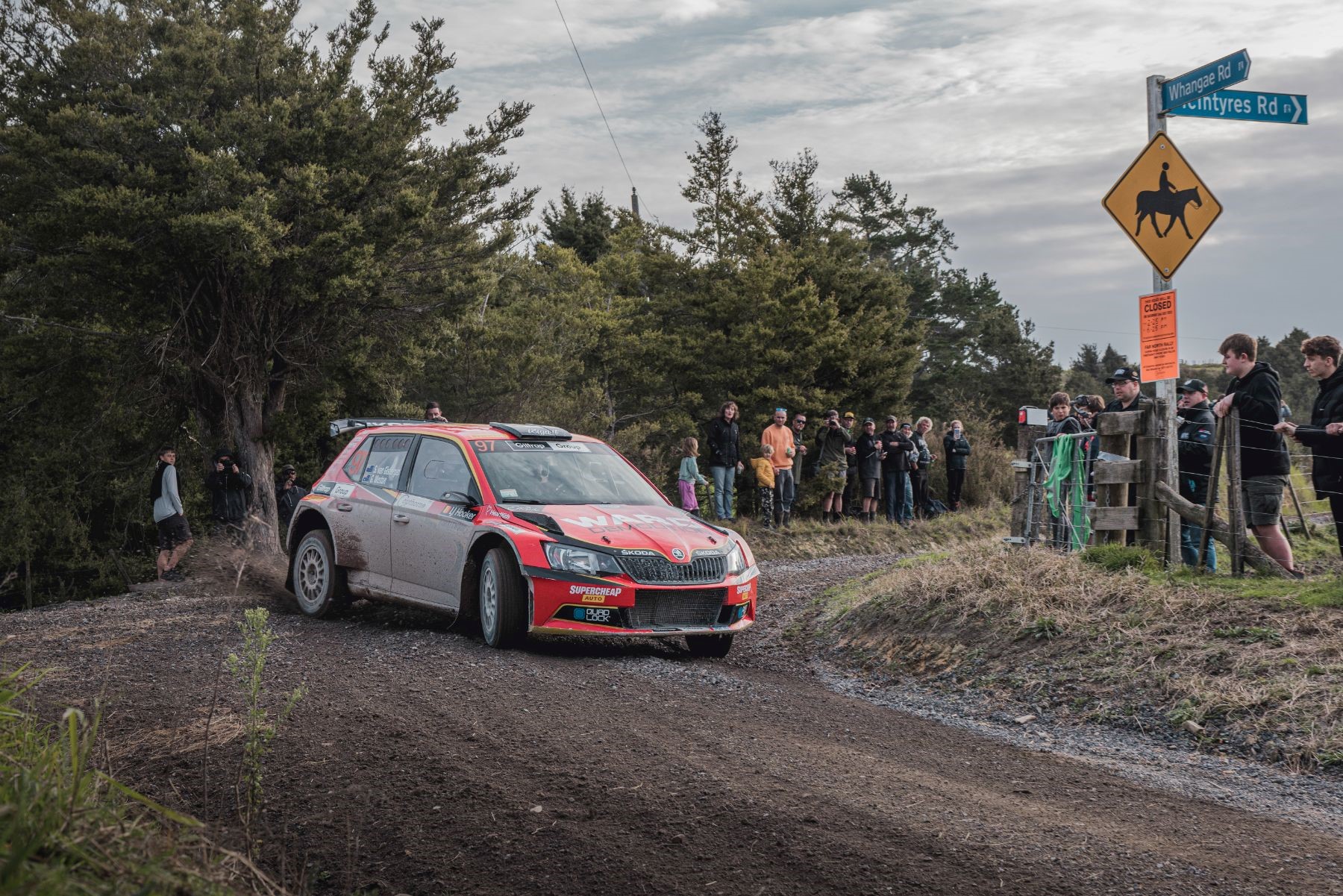 WHEN IS RALLY NEW ZEALAND?

WHERE ARE THE SPECIAL STAGES?

The rally is held in and around Auckland. The event will open with a super special stage at the Auckland Domain in front of the Auckland Museum.

The rally will head south of Auckland to the country’s west coast on Friday for the iconic Whaanga Coast stage with sea views and Te Akau North and Te Akau South stages.

Saturday will see the rally head north of Auckland for the Kaipara Hills, Puhoi and Komokoriki stages – all of which will be run twice.

Sunday’s action will include two runs through the short and sharp Whitford stage and conclude at the purpose-built Jack’s Ridge course.

HOW CAN I WATCH THE ACTION?

Stan Sport will carry select stages (listed below) live and ad-free on Thursday, Saturday and Sunday. 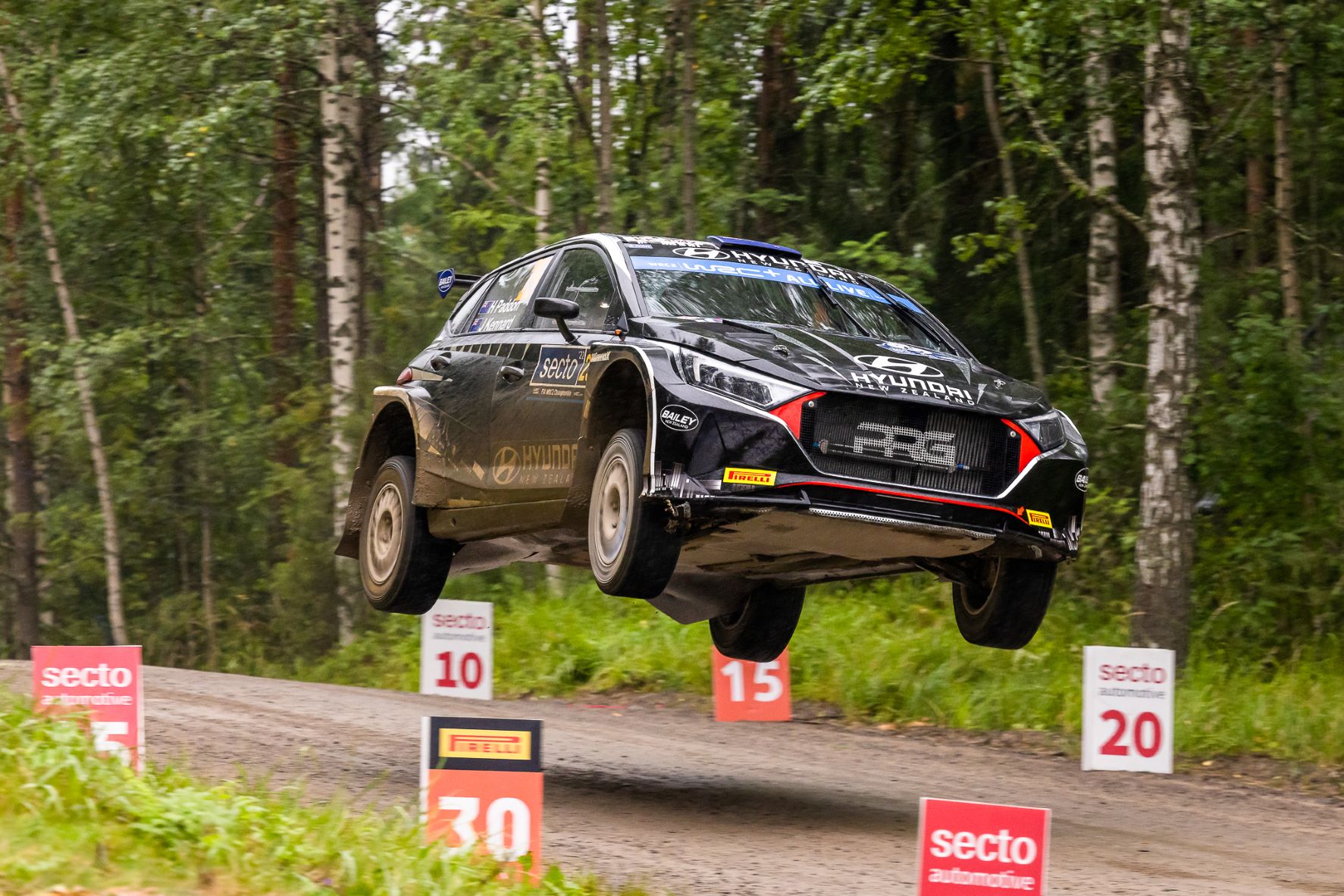 Dr. Oz Explains Why He Kept Turkish Citizenship To Care For His Mother – And Why He’ll Give It Up (VIDEO)