The Dutch rider ﻿was the favourite for Sunday’s ﻿elite men’s road race at the UCI Road World Championships in Wollongong but in sensational scenes pulled out just 37km into the gruelling 267km course.

The 27-year-old was arrested ﻿and charged with two counts of common assault following a late night incident at his Sydney hotel on Saturday. 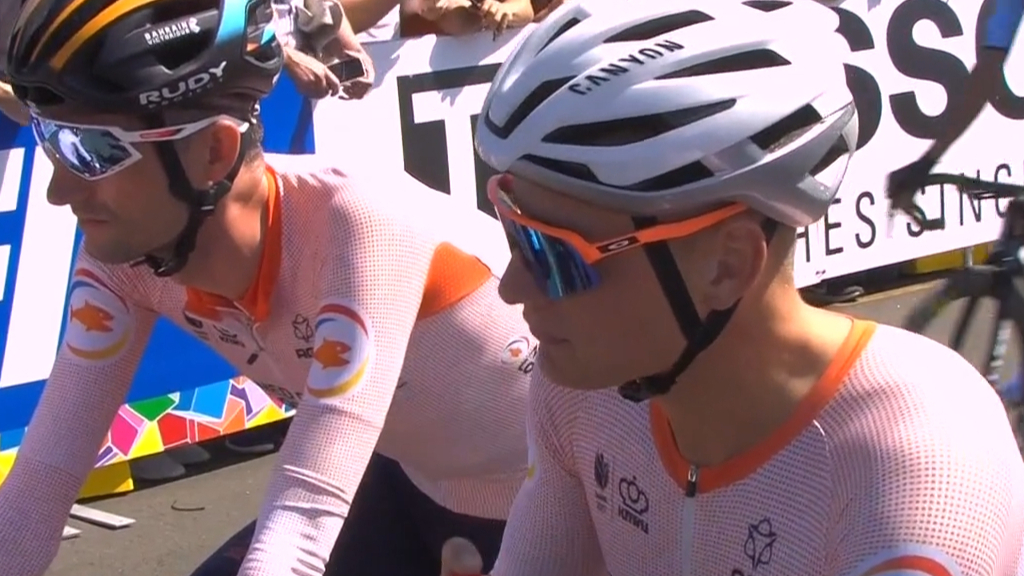 Van der Poel says he became annoyed after children knocked repeatedly on his room door as he tried to rest ahead of the blue riband event.

He pleaded guilty but was trying to avoid a conviction, which the magistrate denied.﻿

Van der Poel’s court case was originally scheduled for Tuesday, but was brought forward to Monday so he could fly home.

READ MORE: Why Aussie is smiling after confusing 267km finish 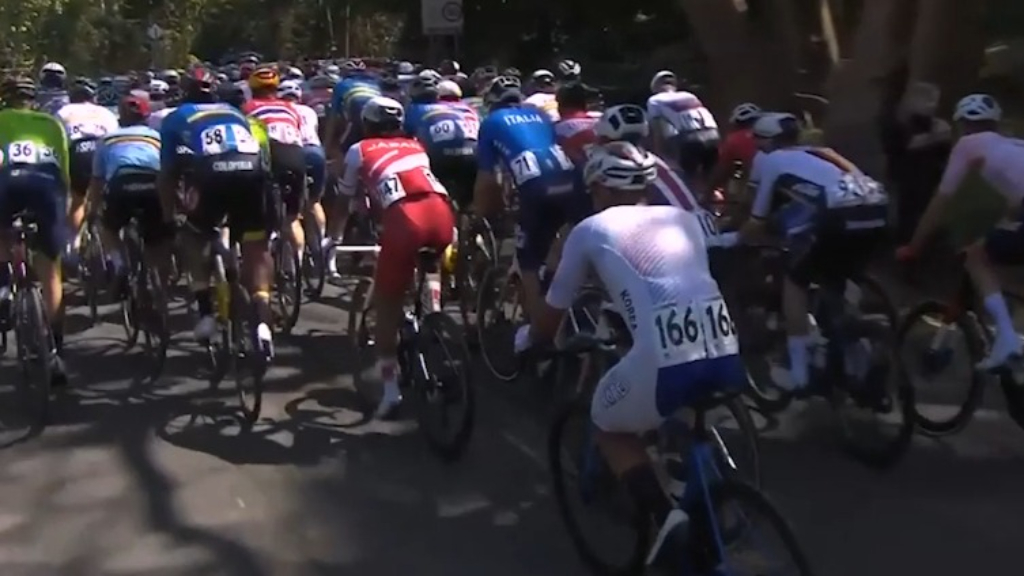 The whole affair has ﻿enraged van der Poel fans who have taken to Google to vent their frustrations at the Novotel Brighton-Le-Sands.

A spokesperson for the hotel told Wide World of Sports that no-one was available to comment on the matter.﻿

Van der Poel was fined $1500 and according to Reuters he pleaded guilty following a discussion with his lawyers as it was expected that he would not ultimately be convicted.

However, this was not the case and the conviction is being appealed. 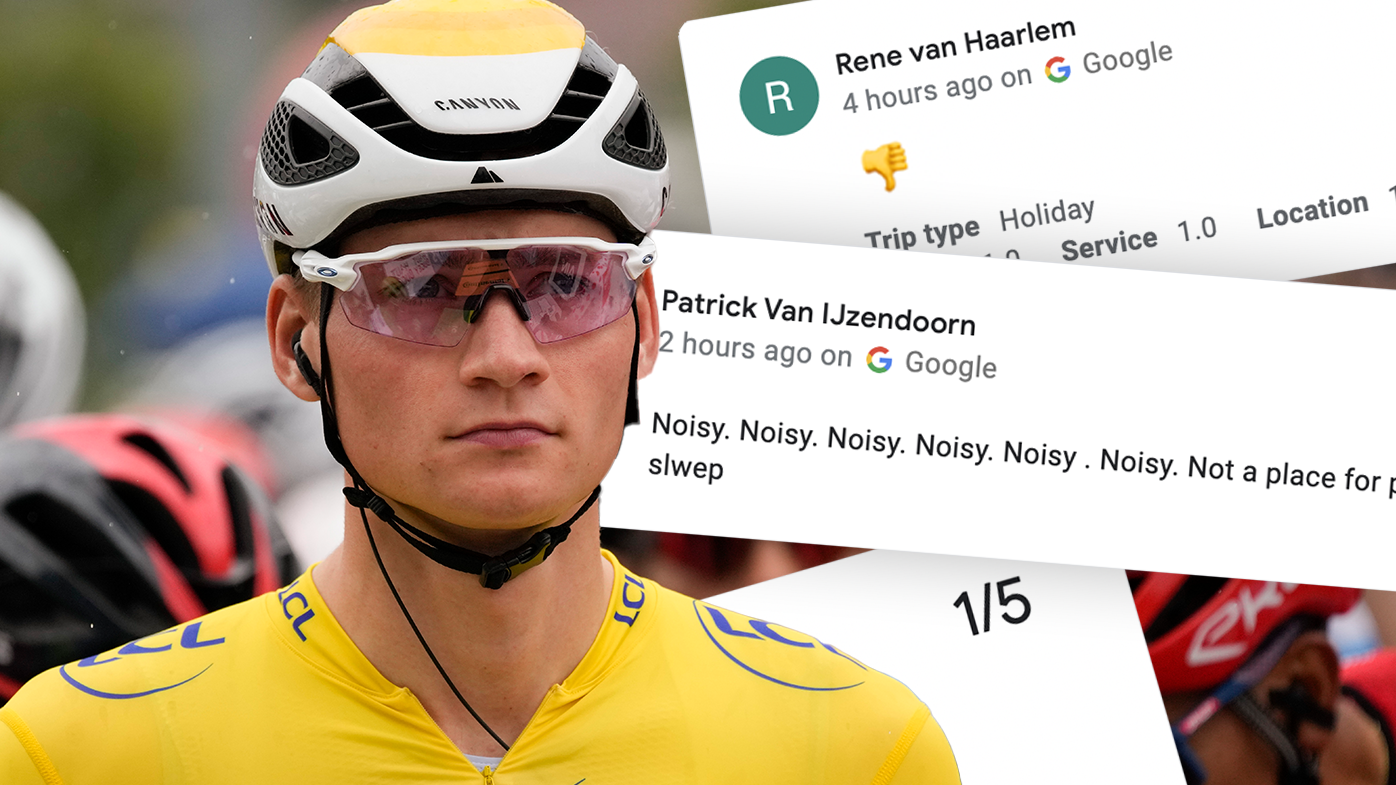 Magistrate Hugh Donnelley agreed it was “a very important race” and he was “impeded by the conduct of these two children.”

But in convicting him of assault he said “you shouldn’t have taken the matter into your own hands.” 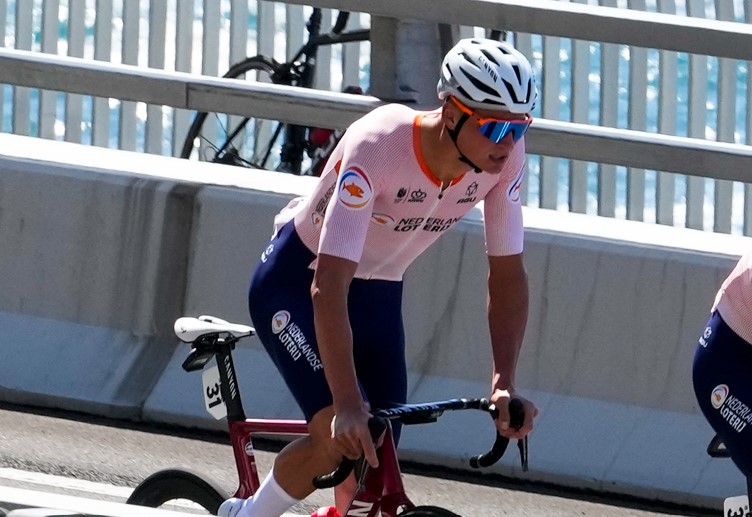 “Needless to mention everyone loses here, and we can only regret that,” it read.

“Initially, our focus was on providing legal assistance on-site and on helping Mathieu van der Poel to return home quickly. Now that has happened, we want to get a clear picture of the course of events, through inspection of the complete file (we don’t have the court documents yet) and a conversation with Mathieu van der Poel and those involved at Team NL. Based on this, we will determine which further steps to take.

“We would like to emphasise that respect for others, inside and outside the peloton, is and always has been a core value of Alpecin-Deceuninck.”