Supercars wild child Shane van Gisbergen has confirmed he is in talks to make a cameo in the NASCAR Cup Series in 2023.

Speaking with Wide World of Sports, the two-time Supercars champion revealed he had spoken with TrackHouse Racing boss Justin Marks about a potential drive next year.

That would see the 2020 Bathurst 1000 winner race a Chevrolet Camaro ZL1 in the top NASCAR tier at an as-yet undecided circuit.

However, any opportunities rely on there being no clashes with his Supercars program with Red Bull Ampol Racing.

“Well it all depends on our calendar,” said van Gisbergen.

“Our calendar comes out so late these days, so I just need to wait and see what our calendar does. But yeah, I would love to do it. 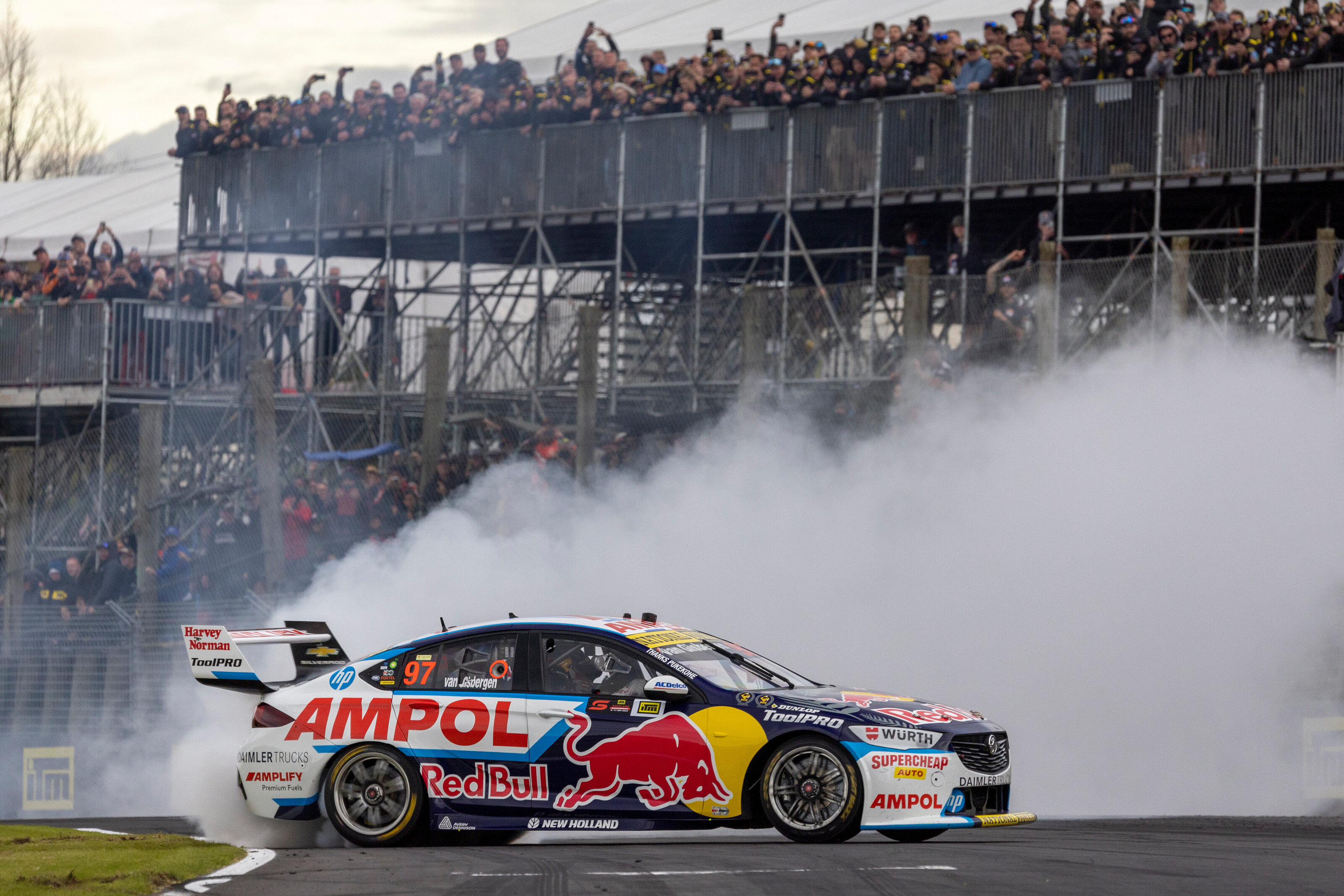 “We did speak, but it’s all dependent on our calendar and what races I can do and if there’s time to get over there and back without upsetting Supercars.”

In any case, van Gisbergen would race under the Project91 banned – an initiative led by TrackHouse Racing to draw high-profile drivers from around the world to NASCAR.

So far, Project91 has had just one outing earlier this year.

That saw the team field 2007 Formula 1 champion and Ferrari icon Kimi Raikkonen, who ran competitively around the top 10 at Watkins Glen.

“I’d love to do a road course and have a go, for sure, it’s just getting the right opportunity,” van Gisbergen explained.

“Obviously, they’ve got great equipment – the TrackHouse cars and team have been going really well.

“I’d love to have a go. It was cool watching Kimi [Raikkonen] do it as well.” As far as where the Kiwi would race, it’s all but certain oval races are out of the question.

Notwithstanding calendar clashes, there are five opportunities in the regular season for van Gisbergen.

The series will race at the Formula 1 United States Grand Prix host venue, Circuit of the Americas, on March 26 – although that sits precariously close to the traditional start of the Supercars season.

The next opportunity would most likely be at Sonoma Raceway on June 11, around the time of the Supercars mid-season break. On July 2, NASCAR will host its first street race for the top tier in Chicago.

The series then has back-to-back road course races at the Indianapolis Motor Speedway on August 13 and then Watkins Glen International a week later on August 20.

Asked if he had a preference, van Gisbergen said, “I’ve raced Watkins before, so I know that one. All the other tracks are pretty good.

“I think they’ve got the Chicago street circuit for the first time next year as well. A street circuit would suit me, I reckon. That would be good as well because it’s a new track for everyone, so certainly that would help me get up to speed if everyone else is learning as well. That would be a good one, but let’s see.”

A NASCAR start would be the latest in a long line of extracurricular activities for the Supercars ace. 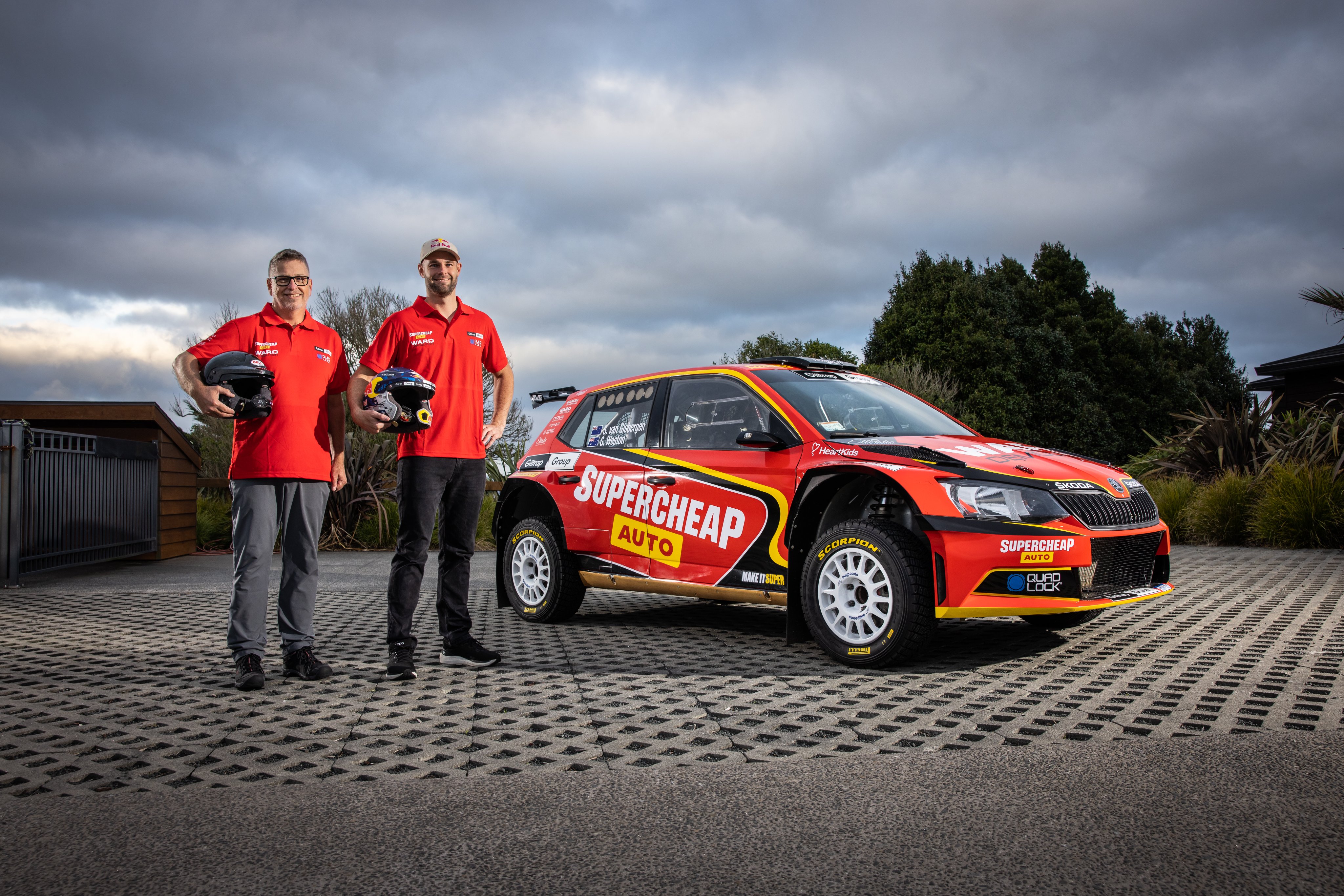 Earlier this year, he contested the famed 24 Hours of Le Mans in a Ferrari for the first time.

He’s also no stranger to sports cars, having competed in Fanatec GT World Challenge Powered by AWS in a Mercedes-AMG as part of the SpeedSeries program.

Van Gisbergen isn’t the only Supercars driver linked to a potential start in NASCAR next year.

It’s believed Kostecki could make starts in the second division NASCAR Xfinity Series as well as the NASCAR Cup Series.

Assuming van Gisbergen does race, he would be the first Supercars champion since Marcos Ambrose to compete in NASCAR.﻿