The ‘masterstroke’ that unlocked Panthers

Ivan Cleary would have found himself very much in the critics’ crosshairs had Penrith not mounted their epic second half comeback to beat South Sydney on Saturday night.

Cleary took what some described as a big gamble by resting his entire team the week before the finals.

Given that they got a week off for beating Parramatta two weeks ago in their opening semi, it meant the Panthers went into the Souths match with only two games in four weeks under their belts.

They looked rusty and under-prepared early on Saturday night – and Souths laid the seeds for a massive ambush by racing to an 12-0 lead.

But luckily for Cleary, his ploy proved a masterstroke. That strong performance would have filled the Panthers with confidence – and has them with all the momentum going into the premiership decider against arch rivals Parramatta.

Bunnies do themselves proud﻿

Souths needed everything to go right to beat Penrith for a grand final spot – and for 20 minutes they were well on track.

Leading 12-0 is a massive edge in a grand final qualifier, and Penrith could have fallen to pieces under the weight of expectation as heavy favourites. The Bunnies had to have massive games from their spine players Latrell Mitchell, Cody Walker, Lachlan Ilias and Damien Cook.

All were kept fairly quiet by the well-drilled Panthers defence and that ultimately resulted in the blow-out scoreline.

But the Bunnies can still hold their heads high – the new post Wayne Bennett/Adam Reynolds era got off to a shaky start but finished just a game short of the grand final and Souths have the ability and roster to be a major force again in 2023.

Stocks up on Shaun Lane﻿

Shaun Lane’s performance for the Eels in Townsville shows why the smart money is on the lanky forward to be named the Dally M second-rower of the year.

There’s a hot field for the title – but no one has been more consistent than Lane, whose miracle pass to winger Maika Sivo ultimately won the Eels their shot at grand final glory.

Lane has it all – a fine running game, good hands, the ability to read the play and a high work-rate in defence. 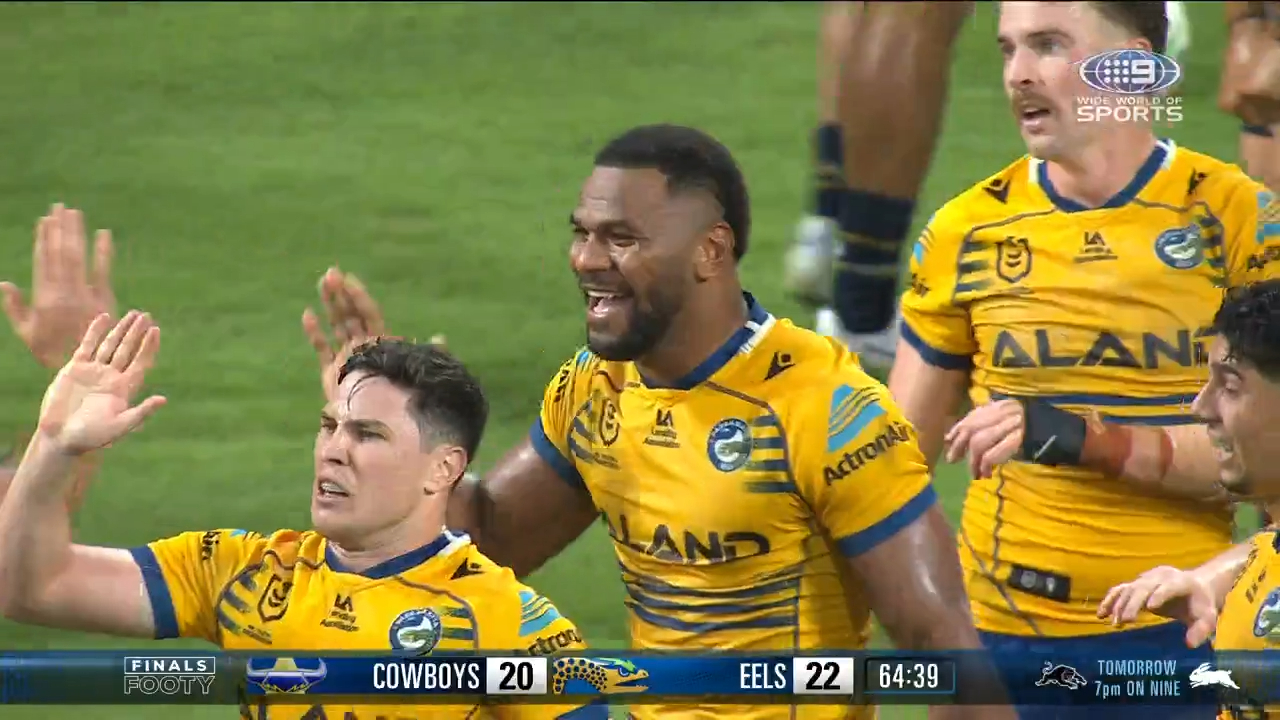 He ran for 135 metres against the Cowboys, tackled solidly and came up with THAT try assist.

The Eels will need him at his best to beat the Panthers – but he is a player with the attacking skills that may just be able to unlock the Penrith defensive wall.

I’ve been covering rugby league for over 40 years and can’t remember a bigger surprise packed than the North Queensland Cowboys, version 2022.

North Queensland finished second last on the ladder last season, only beating the hapless Bulldogs home, and there was massive pressure on rookie coach Todd Payten.

Their two main signings were Tom Dearden – a halfback who lost 18 straight games – and Chad Townsend – a playmaker many regarded as over the hill. 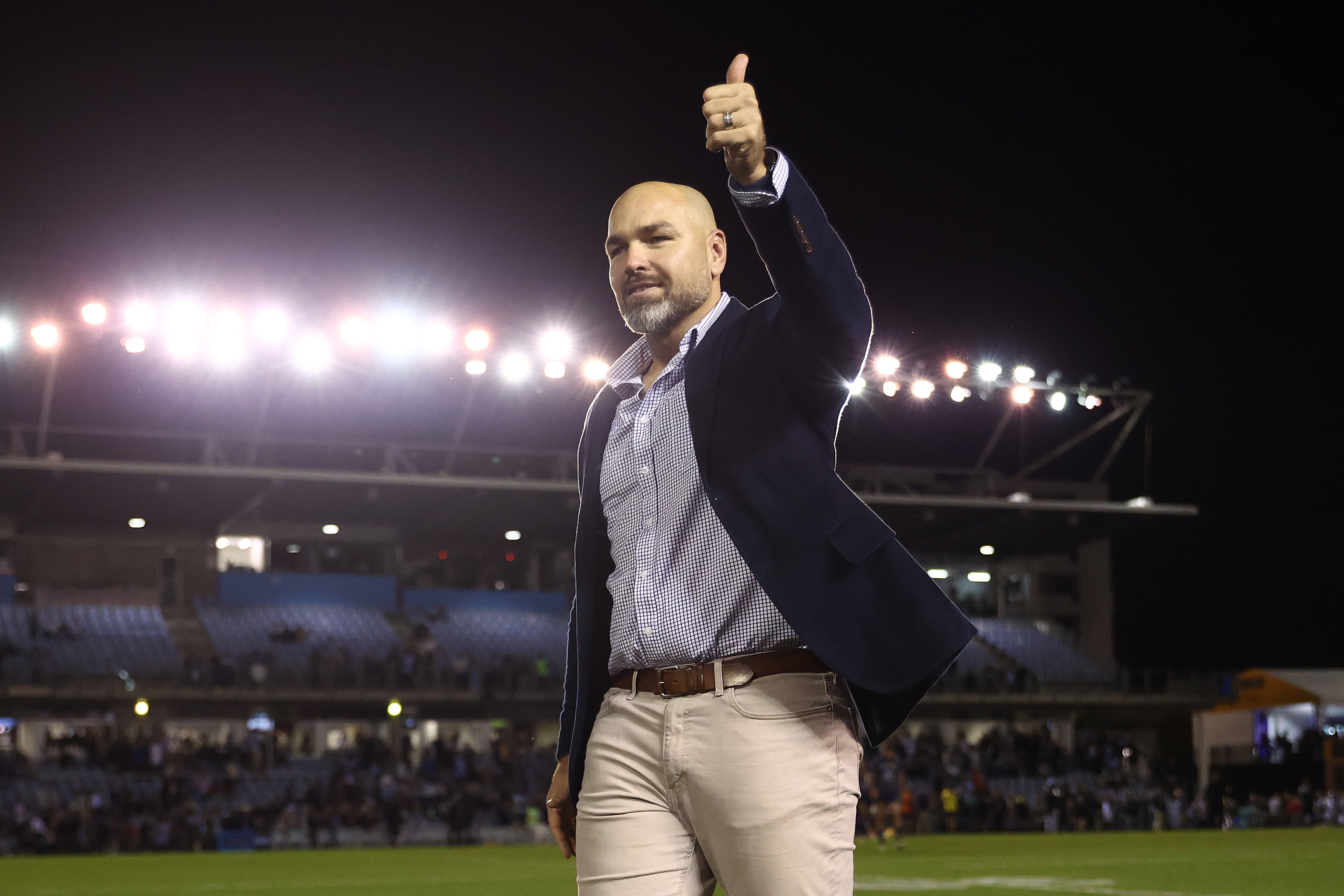 When they lost in round one against the Dogs, they were rated $500 shots to take the premierships.

Everyone kept waiting for the Cowboys to falter but they kept winning and winning, finishing third in the regular season and narrowly losing the grand final qualifier to Parra – courtesy of a couple of highly questionable forward passes.

While on the subject of remarkable turnarounds, how about the Newcastle Knights in the NRLW?

Last season they finished with the wooden spoon, failing to win a game.

Yesterday, the Knights qualified for the grand final, and did it in emphatic style, thumping a pretty useful Dragons outfit 30-6. 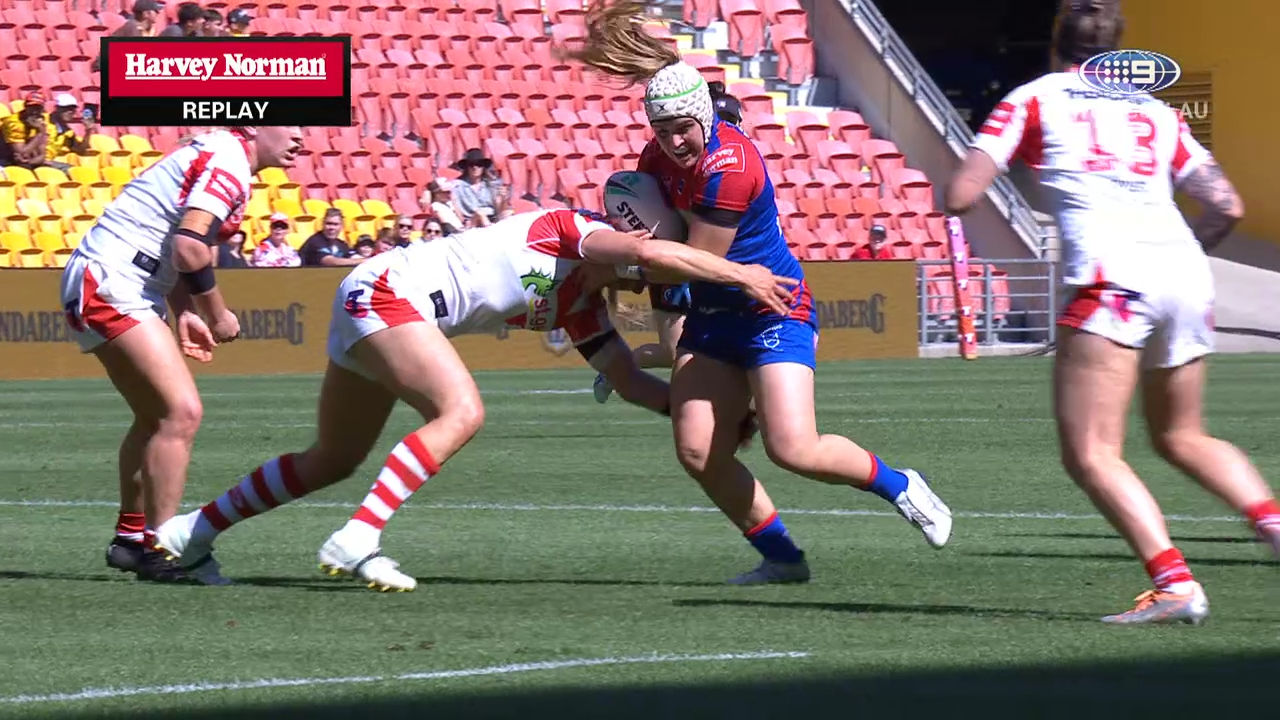 Star of the game – and danger woman for the Eels in the grand final next week – was Knights fullback Tamika Upton.

A pocket rocket who reminds me of a Knights legend and former premiership winner, Robbie O’Davis, with her running style, Upton bagged two tries and was brilliant in defence.

Upton ran for over 200 metres and if she fires again in the big one next weekend, the Knights could go from last to first.