In 2010, Sebastian Ogier was the new kid on the block. A prodigious talent racing for the Citroen junior team, the Frenchman had all the makings of a champion.

From the moment he stepped onto the WRC scene in 2008 he was making waves, winning the first special stage he competed in in the top division.

That was until a mistake on the final Whaanga Coast stage cruelled his hopes. Instead, it was Ford driver Jari-Matti Latvala who took the win by just 2.4 seconds after three days of racing.

More than a decade on with 54 wins, 92 podium finishes, more than 600 stage triumphs, and eight FIA World Rally Championships to his name, Ogier is back in New Zealand. 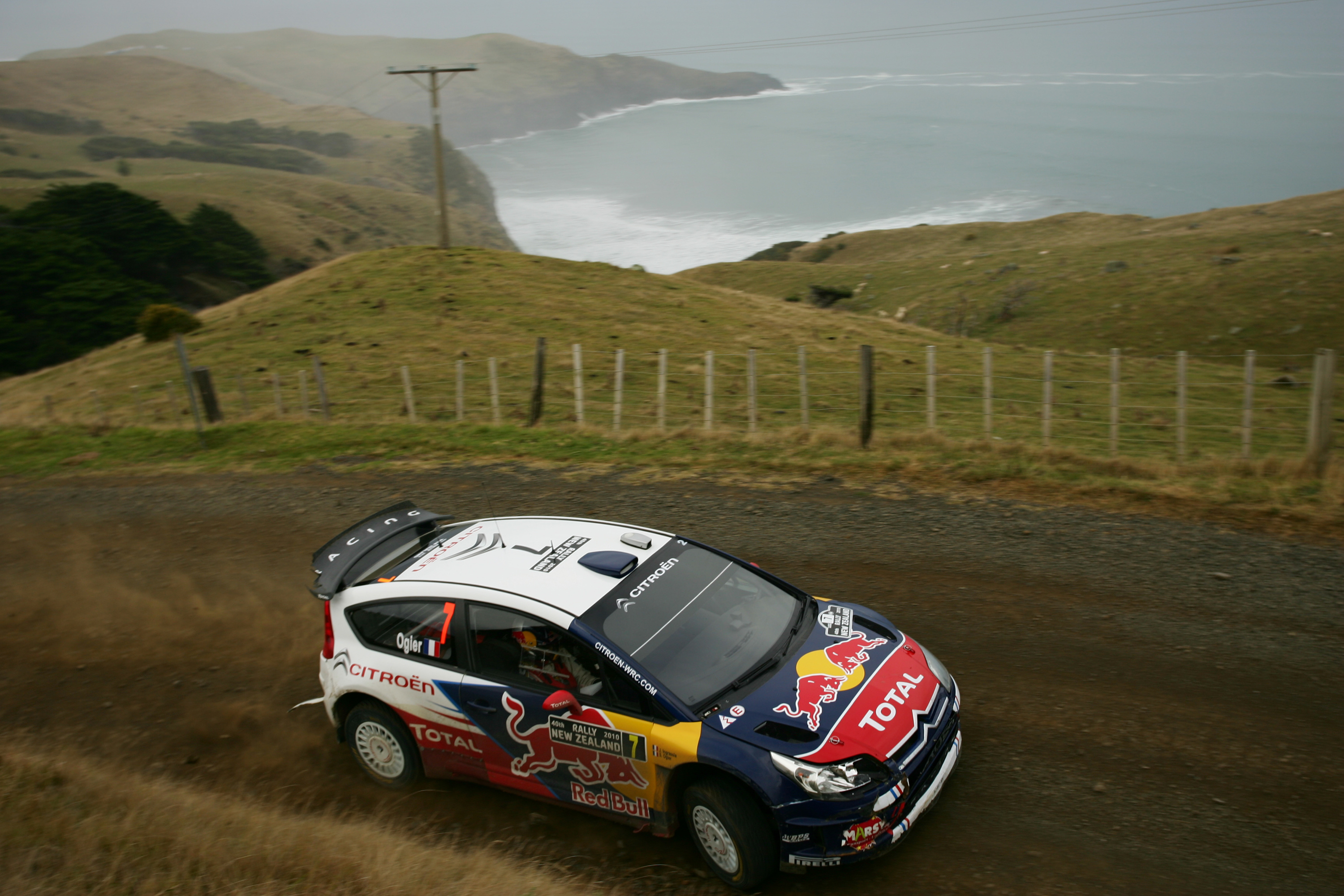 It’s a case of unfinished business for the now 38-year-old, who, ironically, now drives for the Toyota team led by Latvala.

“Back then, it was a bit bitter, for sure,” Ogier told the Under The Helmet podcast.

“It was hard to take. But luckily three weeks later I got my first win in the WRC in Portugal. So I didn’t have to wait so much longer.

“Preparing for the event this year, I was watching some of the onboards from the time, especially the famous Whaanga Coast stage, which we are going to do again this year.

“I watched the 30 kilometres, which was the last stage of the rally in 2010, and I was seeing that I was really hot, to be honest.

“There were a couple of moments through the stage where I was really on the limit and unfortunately I spun three corners before the end, and that cost me my first win.

“To look at that now, to look back, it’s still a good memory. Like I say, I’m really looking forward to driving those roads again because they look beautiful.

“For sure, motorsport is brutal. There are many examples in this sport that show you it’s never over until it’s over. 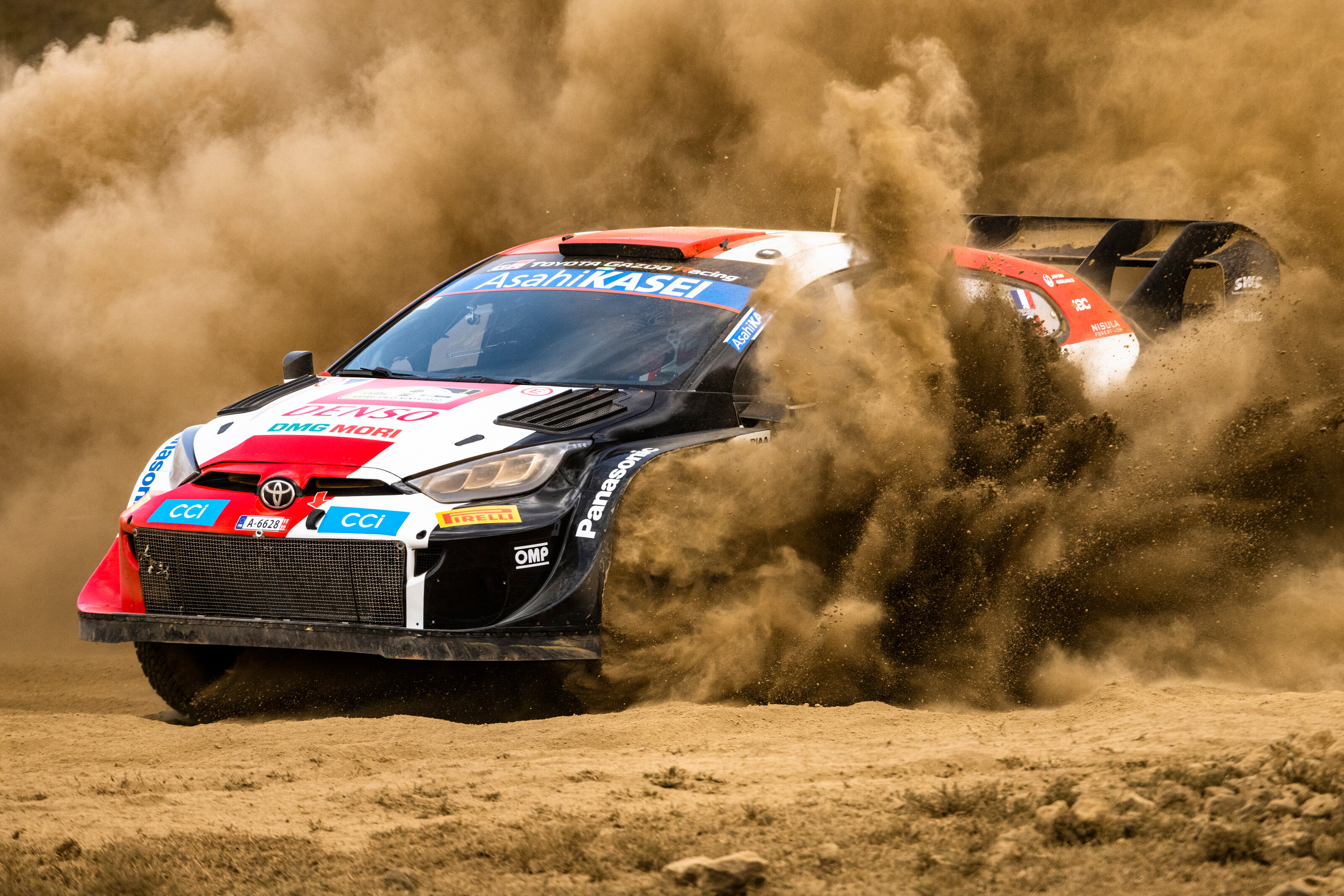 “Until you have crossed the finish line, anything can happen. That was somehow a lesson back then.

“I was young, I was pushing, and probably not knowing exactly yet how to manage those kinds of situations – when you need to push and when not.

“It was a good learning and now for sure, the plan is to try and be competitive this year again, even though I have been three months out of the championship.

“The challenge will be to find my rhythm as soon as possible at the start of the rally. The plan is to try and fight for the win again.” 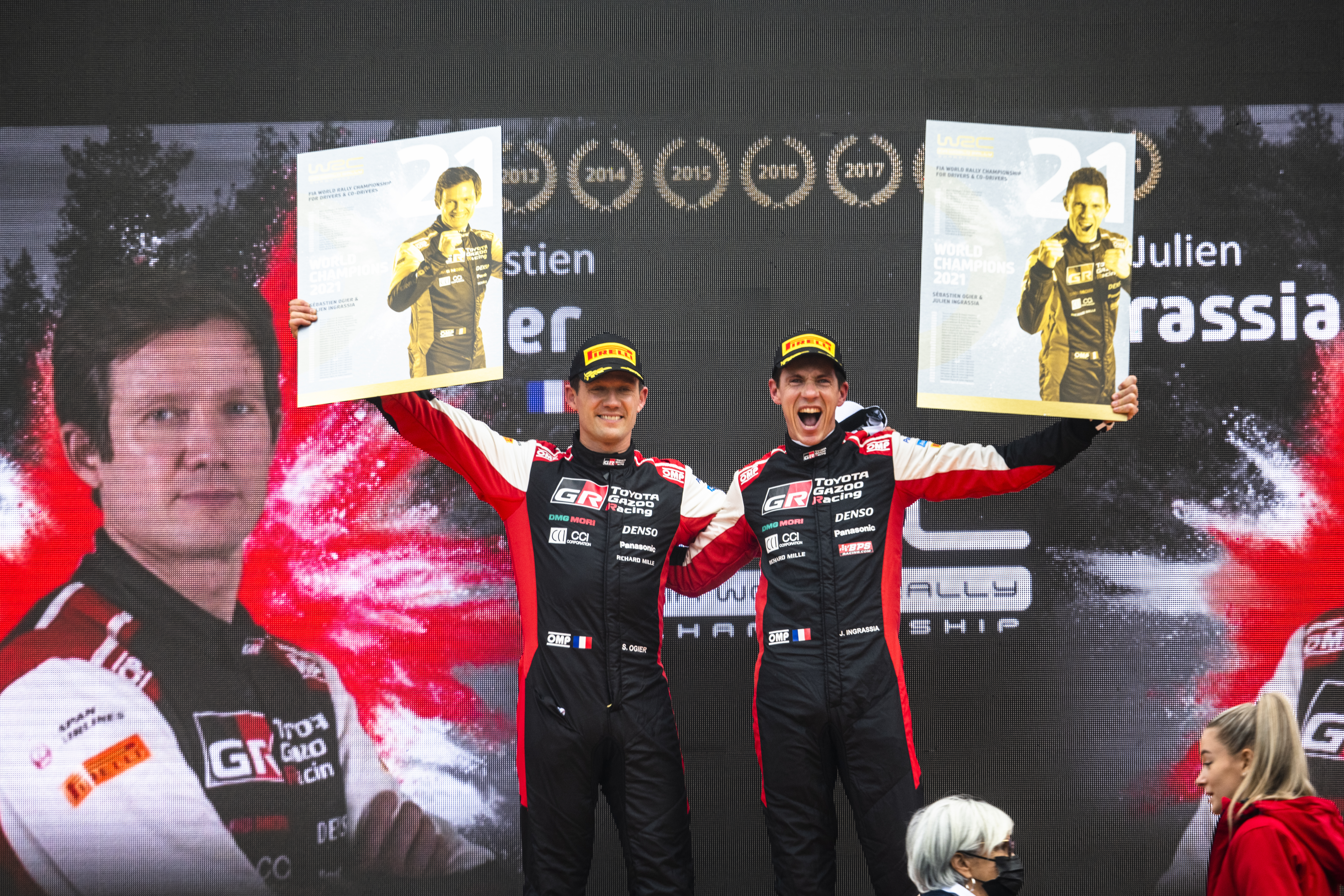 A disappointing season by his standards followed in 2019 with Citroen, finishing third overall.

His two full seasons with Toyota to date have been fruitful too, winning the 2020 and 2021 campaigns.

At the end of last season, Ogier announced his retirement from full-time competition.

However, the allure of New Zealand was too strong and he made sure to add it to his part-time schedule.

“To be honest, I’m really looking forward to coming back to New Zealand,” said Ogier.

“The truth is, I’ve only been there once in my career because unfortunately the last 12 years New Zealand was not on the calendar in the WRC.

“I’ve been missing it, so I have such a good memory from my only start in Auckland.

“I remember these beautiful roads, beautiful flowing pieces of road which are so enjoyable to drive with the world rally car.

“Of course, when I heard it was coming back in the championship, I definitely planned it in my partial championship.”

Coverage of Rally New Zealand, Round 11 of the FIA World Rally Championship, will be live, exclusive and ad-free on Stan Sport.