T﻿he fallout from the Mankad controversy which awarded India a win over England has continued, with England skipper Heather Knight accusing India’s players of “lying”.

England was 16 runs from reaching India’s target, when spinner Deepti Sharma caught England’s Charlie Dean backing up too far at the non-striker’s end and whipped the bails off.

While the move is within the laws of the game, it is frowned upon by many, and left a sour taste given the fact that it effectively decided the result in this case.

Players from both sides shook hands immediately following the incident, but Knight took umbrage with comments from the Indian camp suggesting Dean had been warned before Sharma dismissed her. 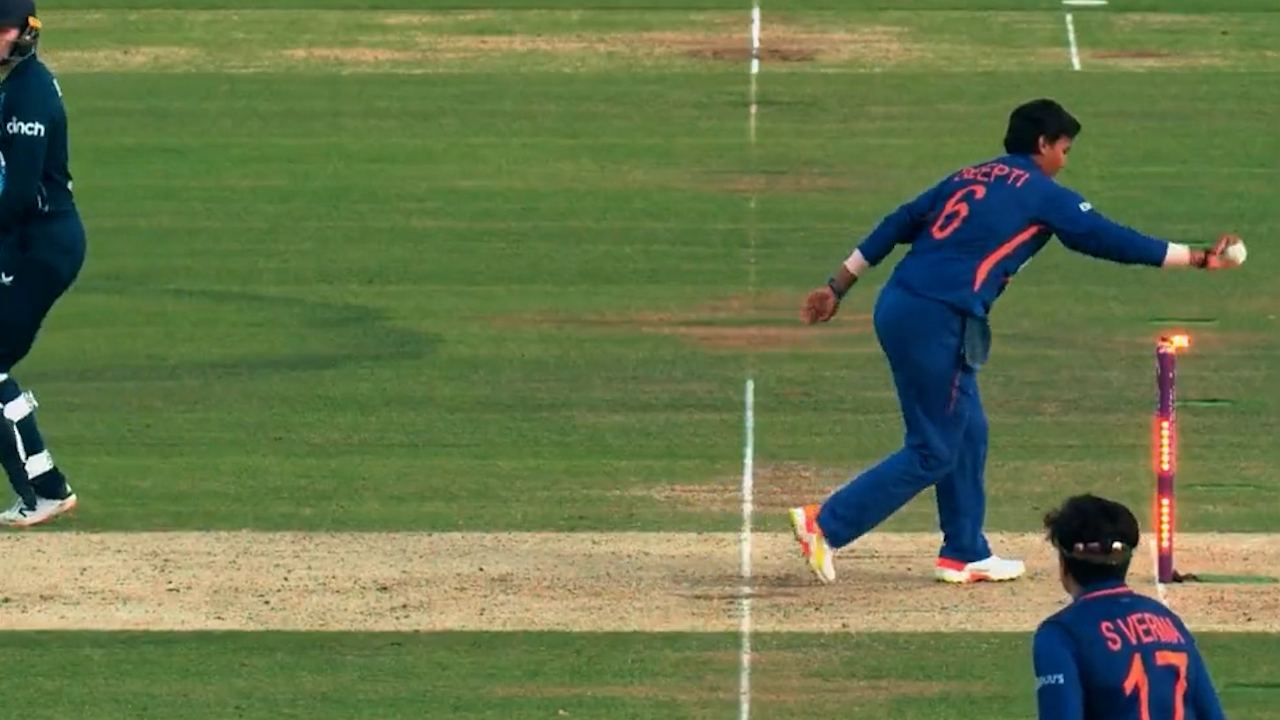 ﻿”The game is over, Charlie was dismissed legitimately. India were deserved winners of the match and the series. But no warnings were given,” she said.

“They don’t need to be given, so it hasn’t made the dismissal any less legitimate, but if they’re comfortable with the decision to affect the run out, India shouldn’t feel the need to justify it by lying about warnings.”

Knight’s comments came after Sharma claimed the Mankad was a “plan” after India had warned Dean.

“We did things as per the rules and guidelines,” she said. 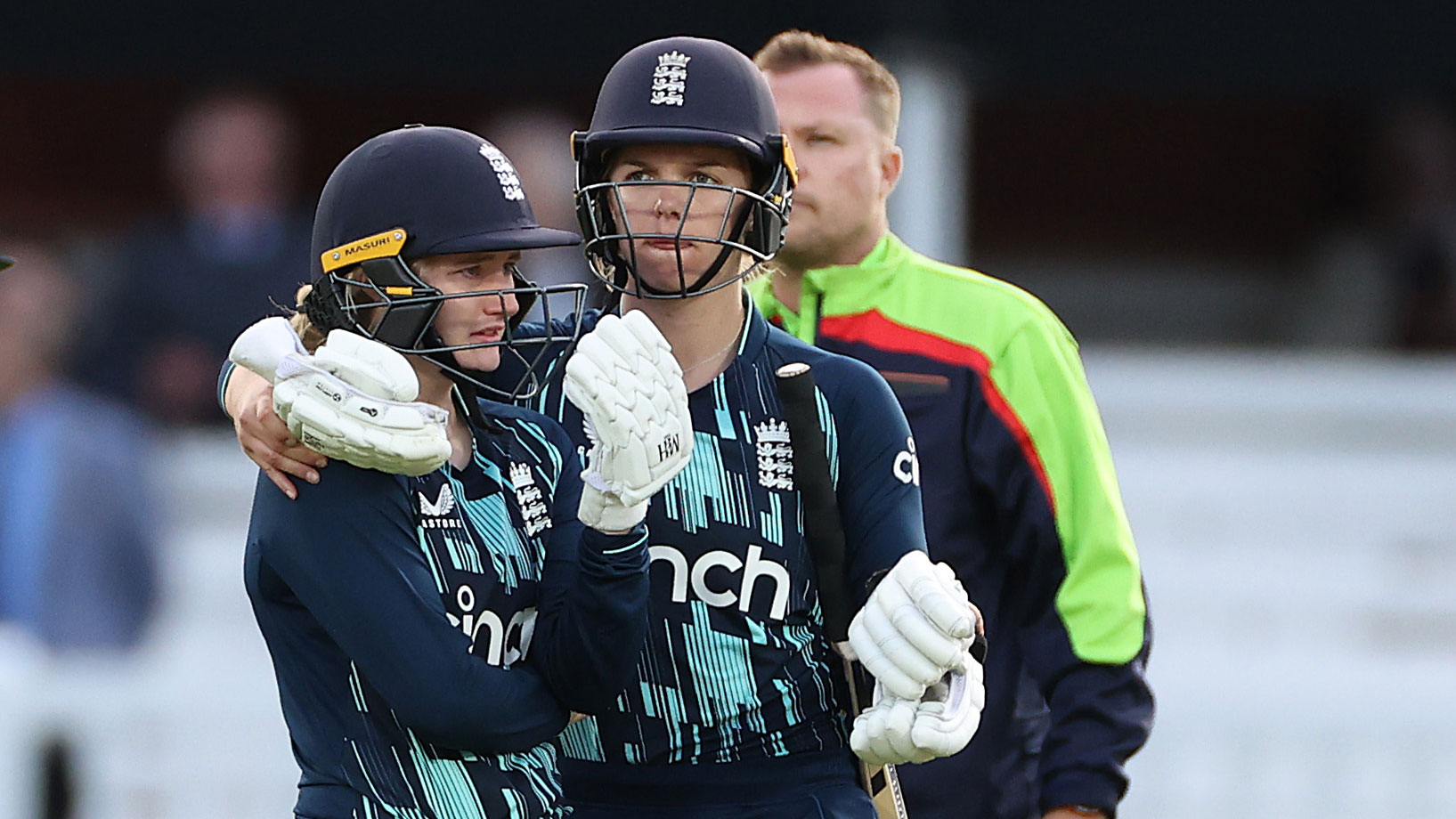 “We told the umpires as well, but she was there [outside the crease]. We couldn’t do much.”﻿

The Mankad dismissal is named after the Hall of Fame batter Vinoo Mankad who was the first to run out someone in this way in a Test match.

Sharma’s dismissal of Dean came just days before a rule tweak regarding the Mankad move came into effect.

The win in the final ODI at Lord’s gave India its first whitewash over England in 20 years﻿.