Dick Johnson Racing has released the commemorative livery it will run at this years Bathurst 1000, where the team will coincidentally mark its 1000th race in the championship.

The livery pays homage to the livery the team carried during the 1998 campaign, spearheaded by Dick and Steve Johnson in the famous No.17, and John Bowe and Cameron McConville in the No.18.

That race was the first time the father-and-son combination shared a car together.

The team was founded in ﻿1980 when Johnson famously struck a boulder rolled onto the track by fans on the run out of the cutting while leading the race.

Fans from across the country then donated to Johnson﻿ for him to build a new car for the 1981 season. Johnson then teamed up with John French to win the 1981 Bathurst 1000 to complete a fairytale return to the track. 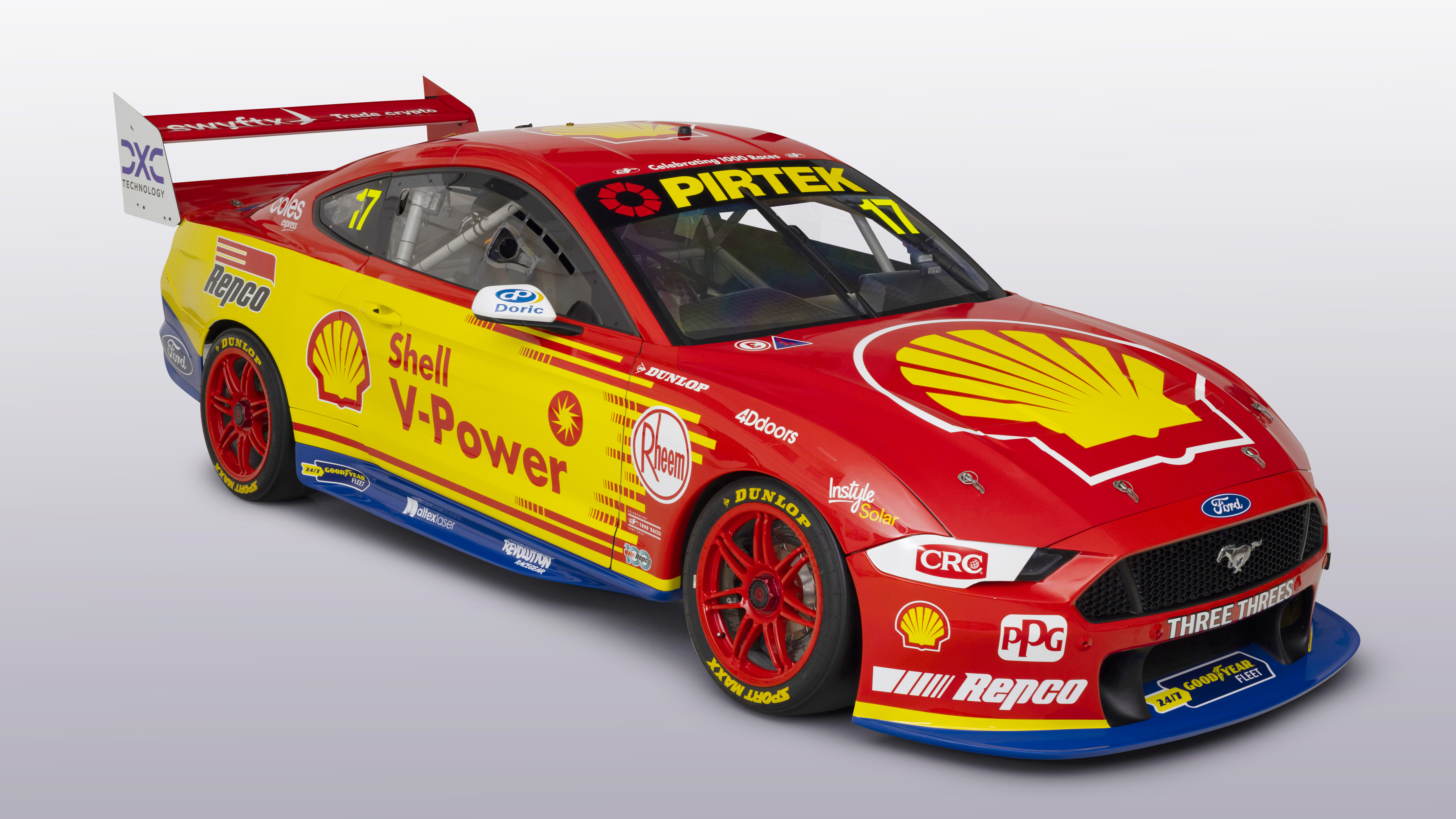 They’re the first team to achieve the 1000-race milestone – a feat Johnson said he was “incredibly proud” of.

“I could have never imagined the extent of what DJR has become today. To reach 1000 races at the Bathurst 1000 is a pretty cool milestone. 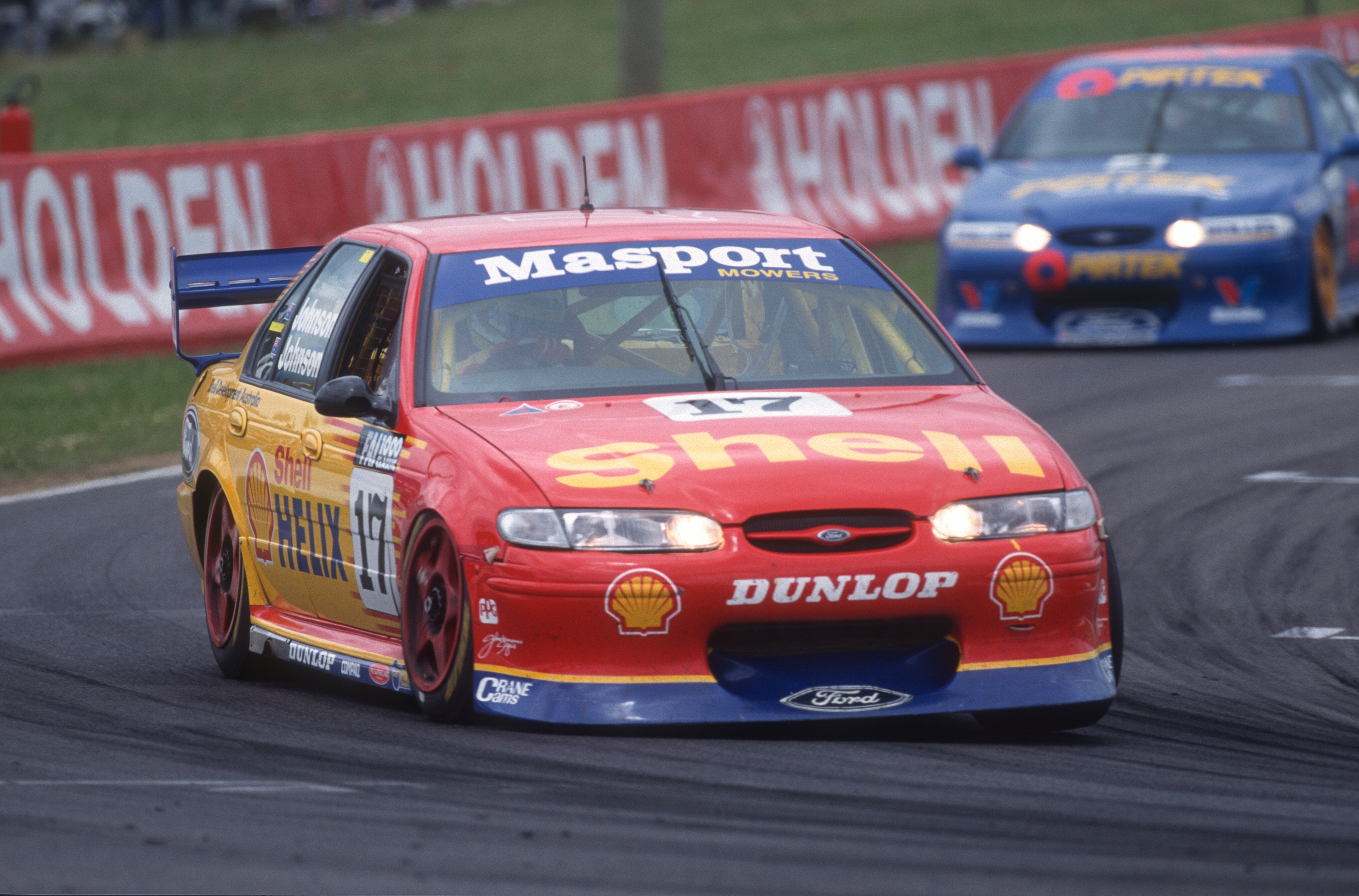 “I am incredibly proud to be the first Supercars team to reach this milestone.

“There’s been a lot of ups and downs during those 999 races, some good, some bad and some absolutely fantastic.

“It’s fantastic to see the livery on the current Ford Mustang, it looks incredible. I can’t wait to see it take on the Mountain next week.”

DJR executive chairman Ryan Story said he was a ‘Dicky’ fan as a kid, and his name was synonymous with the sport.

“To have joined the race team in an official capacity is something I am very proud of. Dick Johnson is the most synonymous name with motorsport here in Australia and across the world,” he said.

“Everything the team has achieved is because of the man himself.

“I am proud to be part of the most iconic race team and I can’t wait to see what the next 1000 races look like.” 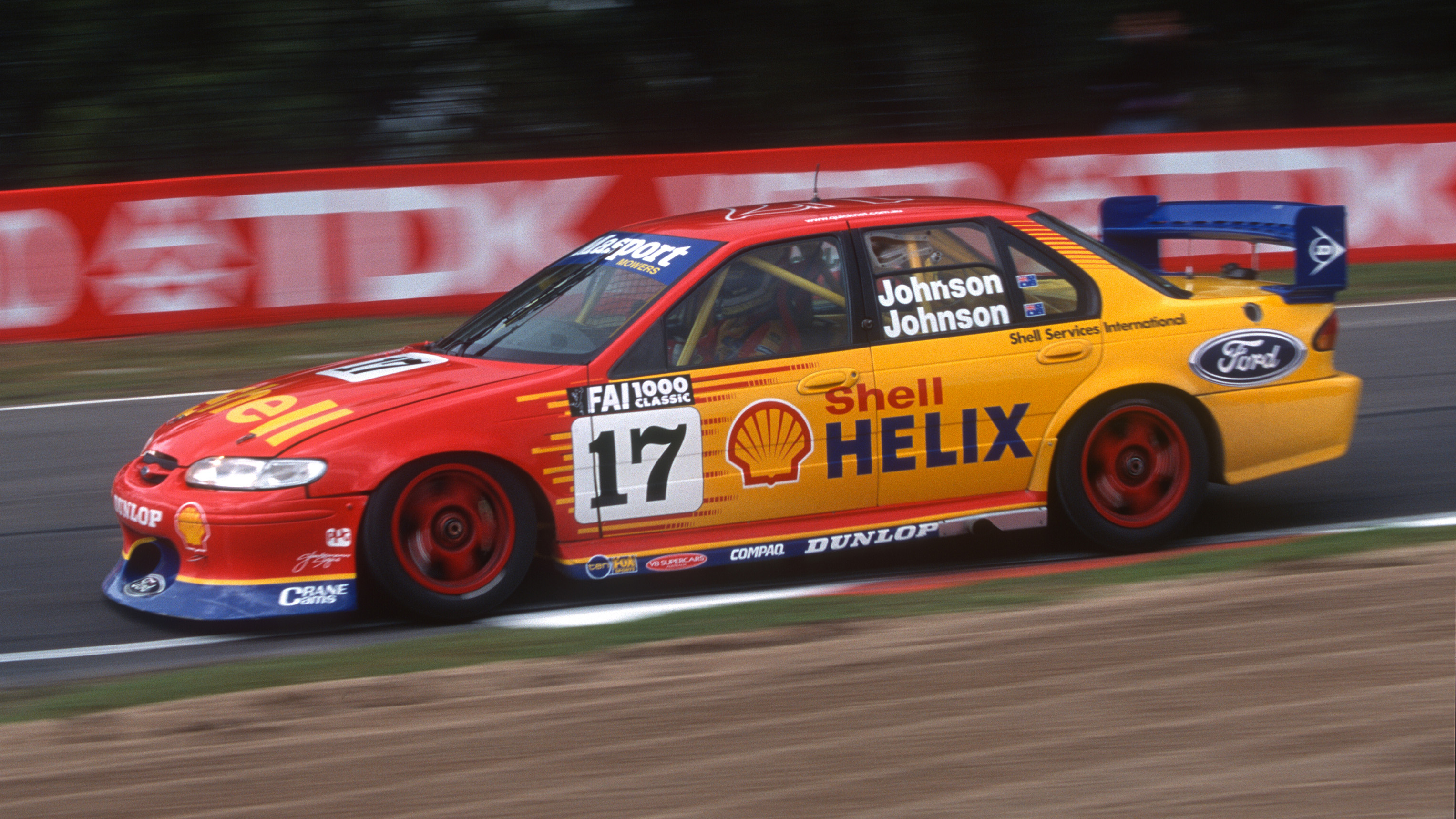 The team’s two drivers Will Davison and ﻿Anton de Pasquale currently sit third and fourth in the championship respectively, behind runaway leader Shane van Gisbergen and Cameron Waters. They sit second in the Teams Championship, behind Red Bull Ampol Racing.

Davison will be driving with his brother Alex, while de Pasquale will drive with Tony D’Alberto.﻿

The team last won the Bathurst 1000 in 201﻿9 with Scott McLaughlin and Alex Premat.

Johnson credits his longevity in the sport to the people he’s had working for him.

“You are only as good as the people you have around you and we have always had really good people around who have been very loyal,” he said.

“When you get people who like to come to work every day and want to be here, that’s when you find success comes.

Practice for Bathurst 1000 kicks off next﻿ Thursday, October 6.