Paul Gallen, a man well acquainted﻿ with drought-breaking premiership success, has implored Parramatta to “embrace” the weight of history rather than seeing it as a “burden”.

When the Eels soldier up the tunnel for the NRL grand final against the Panthers on Sunday night, they’ll be aiming to win the club’s first title since 1986.

No club in the competition has a longer premiership drought﻿ than the Eels, who booked their ticket to the grand final at Sydney Olympic Park with a 24-20 preliminary final win over the Cowboys in Townsville on Friday night. 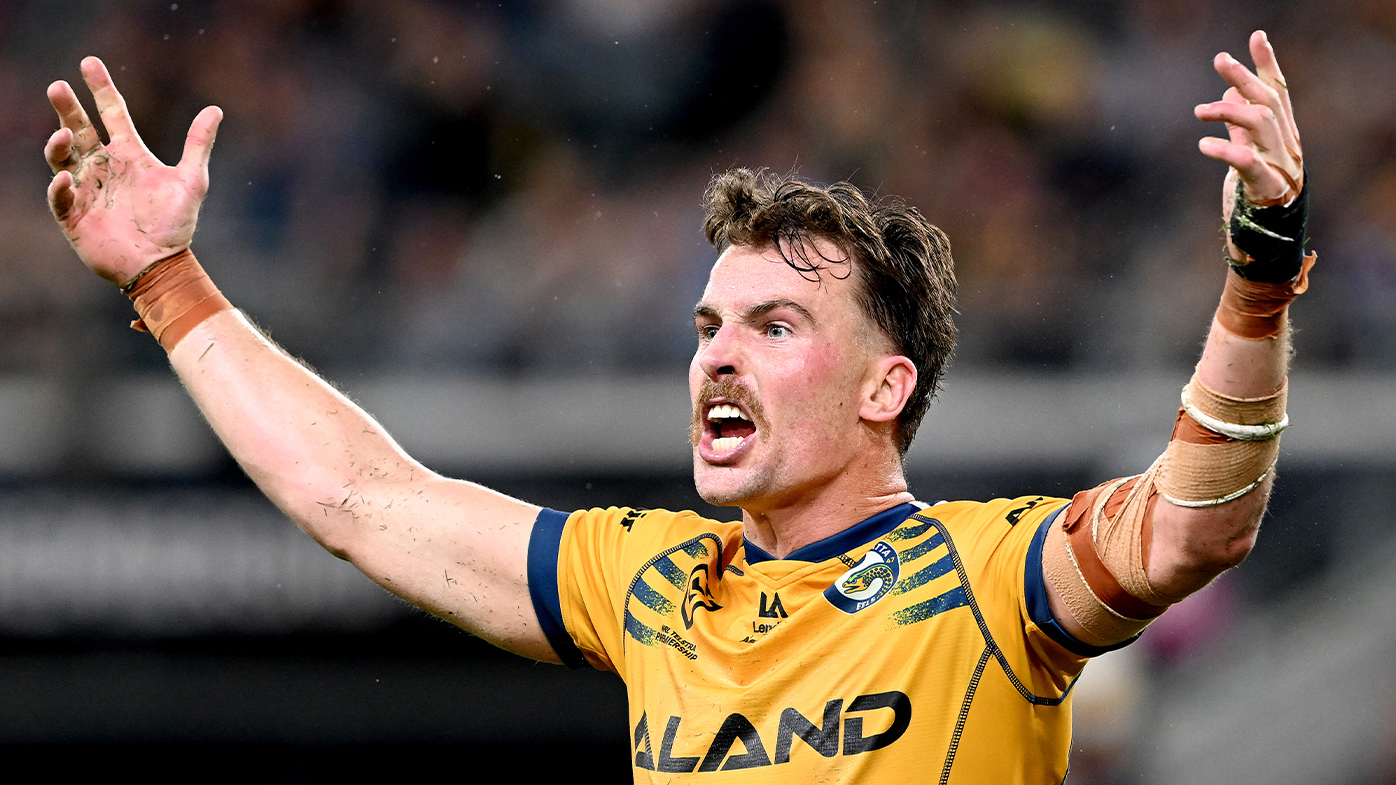 Cronulla joined the league in 1967 and Gallen captained the club to its first premiership in 2016, leading the Sharks to a 14-12 triumph over the Storm in the grand final.

The Sharks legend warned the Eels against fearing the club’s premiership drought.

“These Parramatta players can’t see it as a burden, in my eyes. They’ve got to want to get it done.

“They’ve got to want to just be the next best thing, which is what they’ll be if they win this competition. They will be absolute superstars forever. They’ll be able to create a legacy for themselves that will never go away. 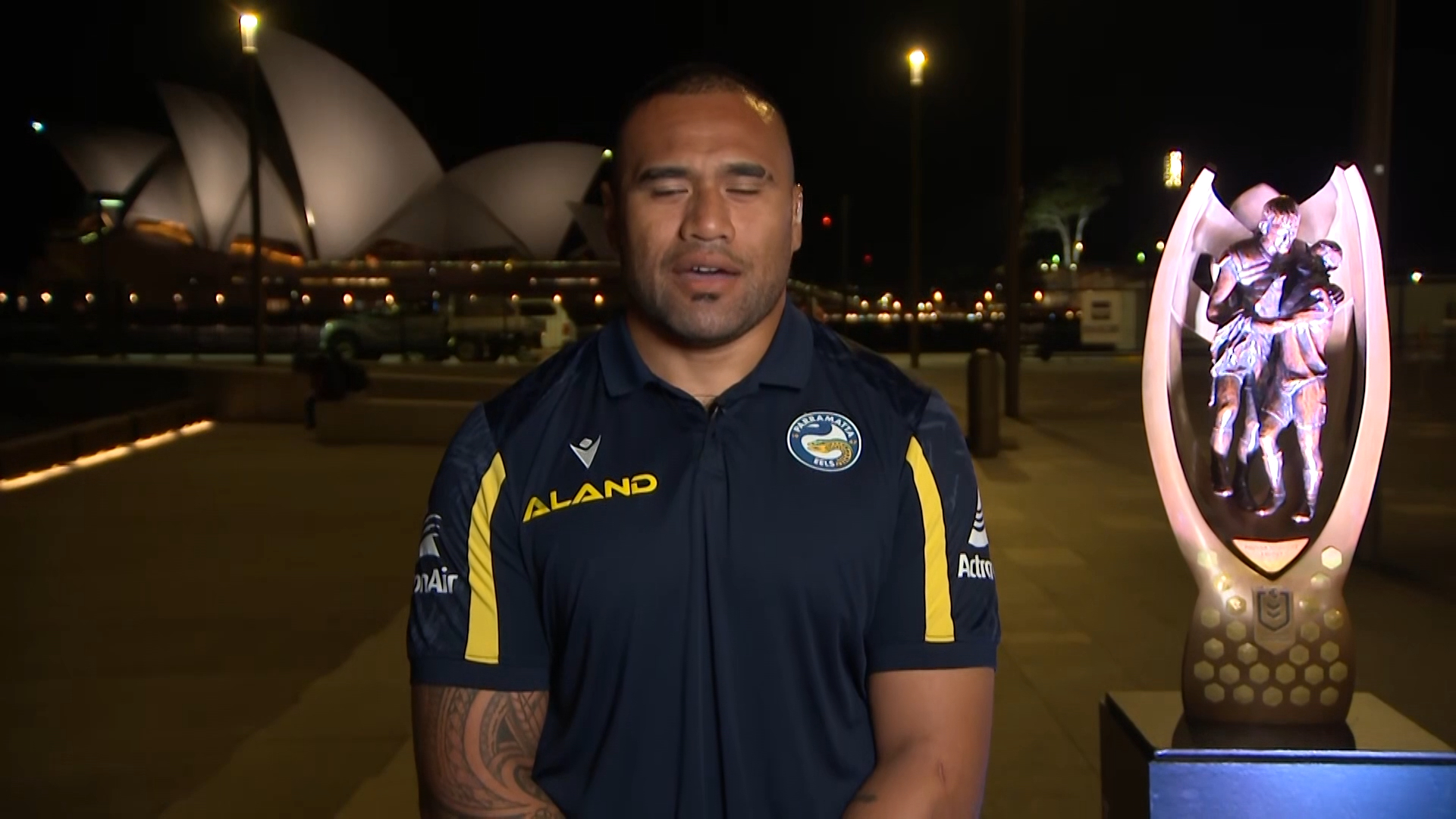 Gallen said the Sharks welcomed the challenge to become the club’s first premiership team, revealing that talking about it was a key part of their preparation.

“I remember the last contract I signed at Cronulla I promised myself I was going to win a premiership at the club,” Gallen added.

The Eels are set to feature in their first grand final since 2009, when they lost to the Storm 23-16. Melbourne had its 2007 and 2009 premierships stripped due to a rort of the salary cap.

Not since Parramatta’s glory days — the years lit up by the likes of Peter Sterling, Brett Kenny, Ray Price, Mick Cronin and Eric Grothe senior — has the club tasted premiership glory. 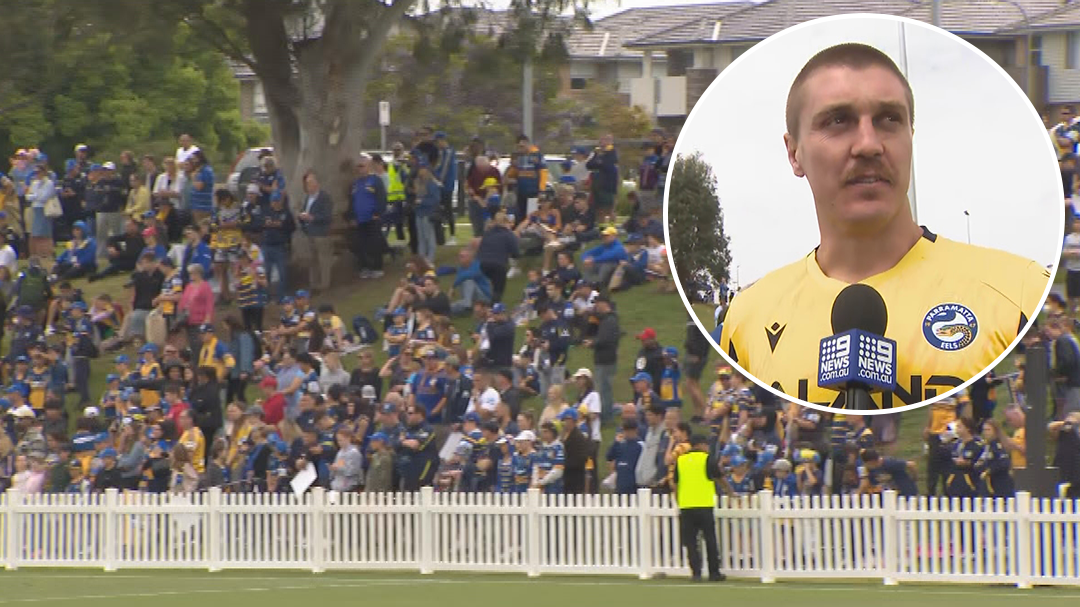 “To go ahead and actually do it, to embrace all that, to embrace that history and go out there and do it is an absolute dream come true and something you’ll never forget — and that’s what Parramatta need to do,” Gallen said.

“They can’t see this as a burden. They’ve got to want it, got to want to work hard for it, go out there and enjoy the game.

“You’ve got to really want to just enjoy it and get to the match as fit and healthy as you can, and go out there and get the win. If you get the win you create your own legacy and history forever.”