W﻿hen Geelong was thumped in last year’s preliminary final by a Melbourne team that looked younger, faster and better, questions were asked about the team’s build.

Cats coach Chris Scott opted for experience in the grand final as well, despite being up against a younger, quicker team in Sydney.

Scott’s line-up in the decider had an average age of 28 years and 206 days, making it the oldest team to ever take the field in VFL/AFL history. 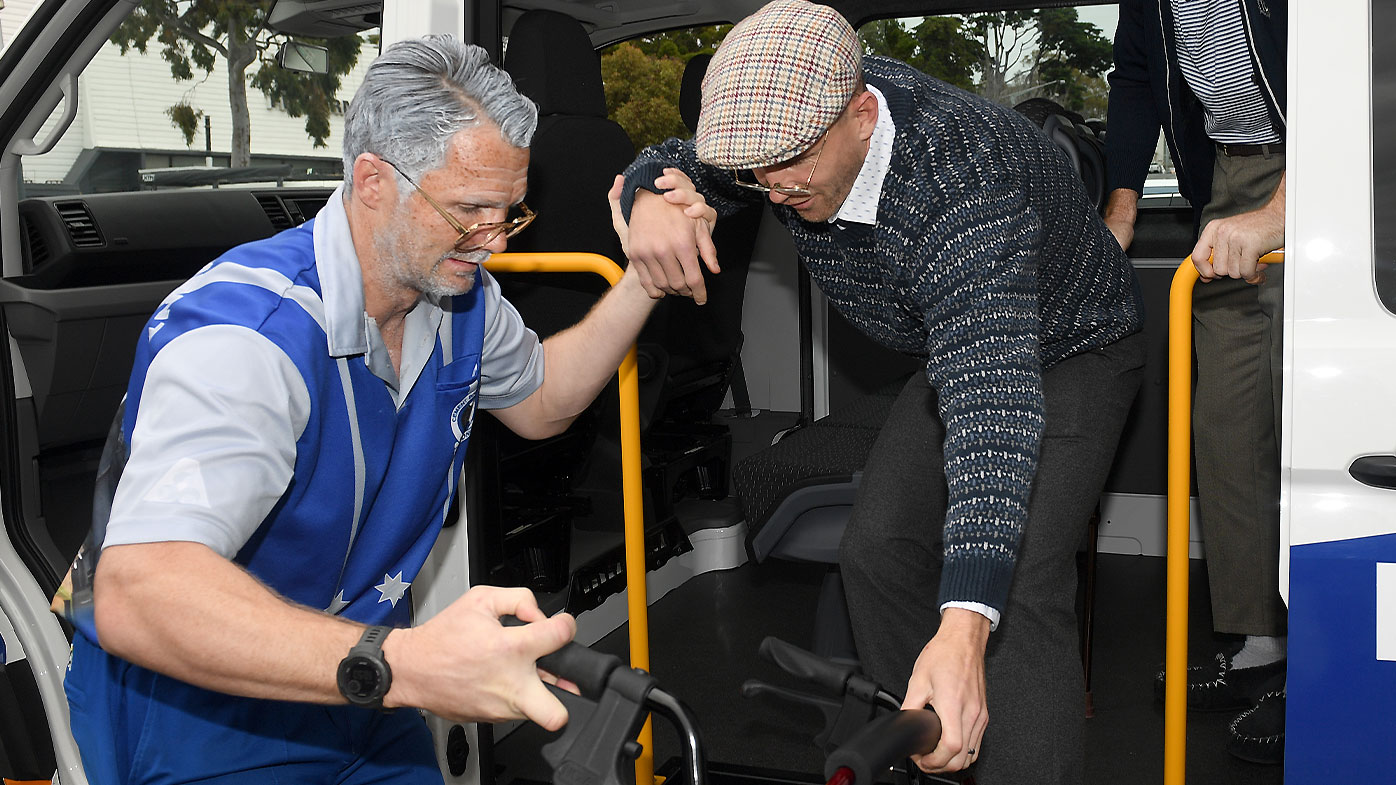 The Cats’ resistance against the youth movement that was suggested by outsiders for years finally paid dividends in the grand final, and it was obvious from the team’s celebrations that the noise about the playing group’s collective age had not been lost on them.

As the players arrived for their Mad Monday celebrations following the premiership win, a select group of the team’s oldest players arrived in a retirement bus dressed as grandpas.

﻿Patrick Dangerfield was helping his elderly teammates off the bus when Isaac ‘Norm’ Smith fell on his walking frame.

Smith fit in perfectly with the Cats’ old theme after arriving from Hawthorn, becoming the oldest Norm Smith Medal winner in league history after a 32-disposal, three-goal performance. 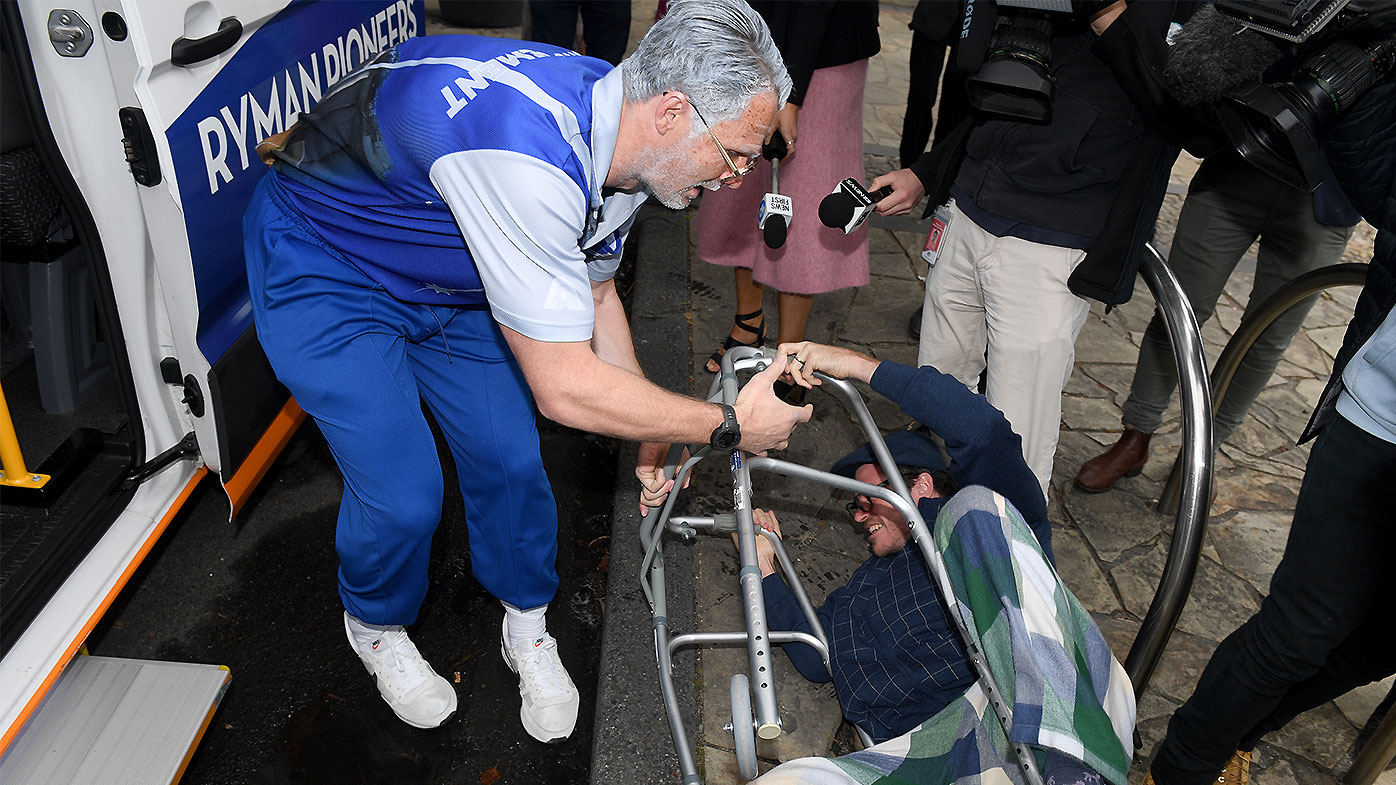 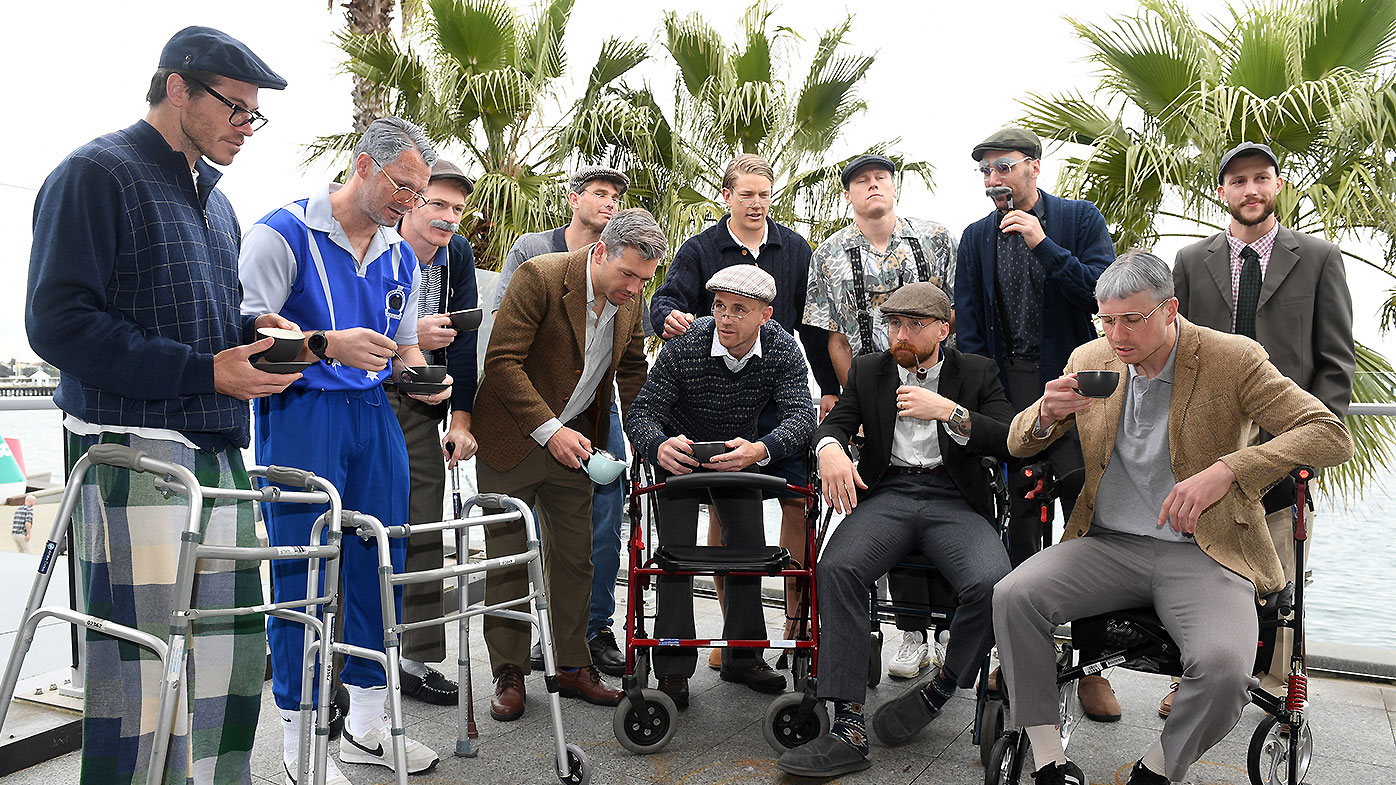 ﻿Selwood is out of contract and has not yet made a decision on his playing future after winning his fourth career premiership.

If the 355-game veteran does call time on his career, it’ll leave his great mate Tom Hawkins as the oldest player on the Cats’ list, followed by Smith.﻿

Why Aussie is smiling after confusing 267km finish