Controversial Magpie J﻿ordan De Goey has rejected a contract offer from Collingwood, telling the club he will not agree to a new deal with the behaviour clauses proposed, according to The Age.

De Goey told coach Craig McRae and football manager Graham Wright at his exit interview last week that he wanted to remain at Collingwood, but would not sign a new five-year deal given the﻿ behaviour clauses put forward.

The 26-year-old believes the clauses Collingwood is pushing for are too broad and arbitrary, but the club has not given up on re-signing him. 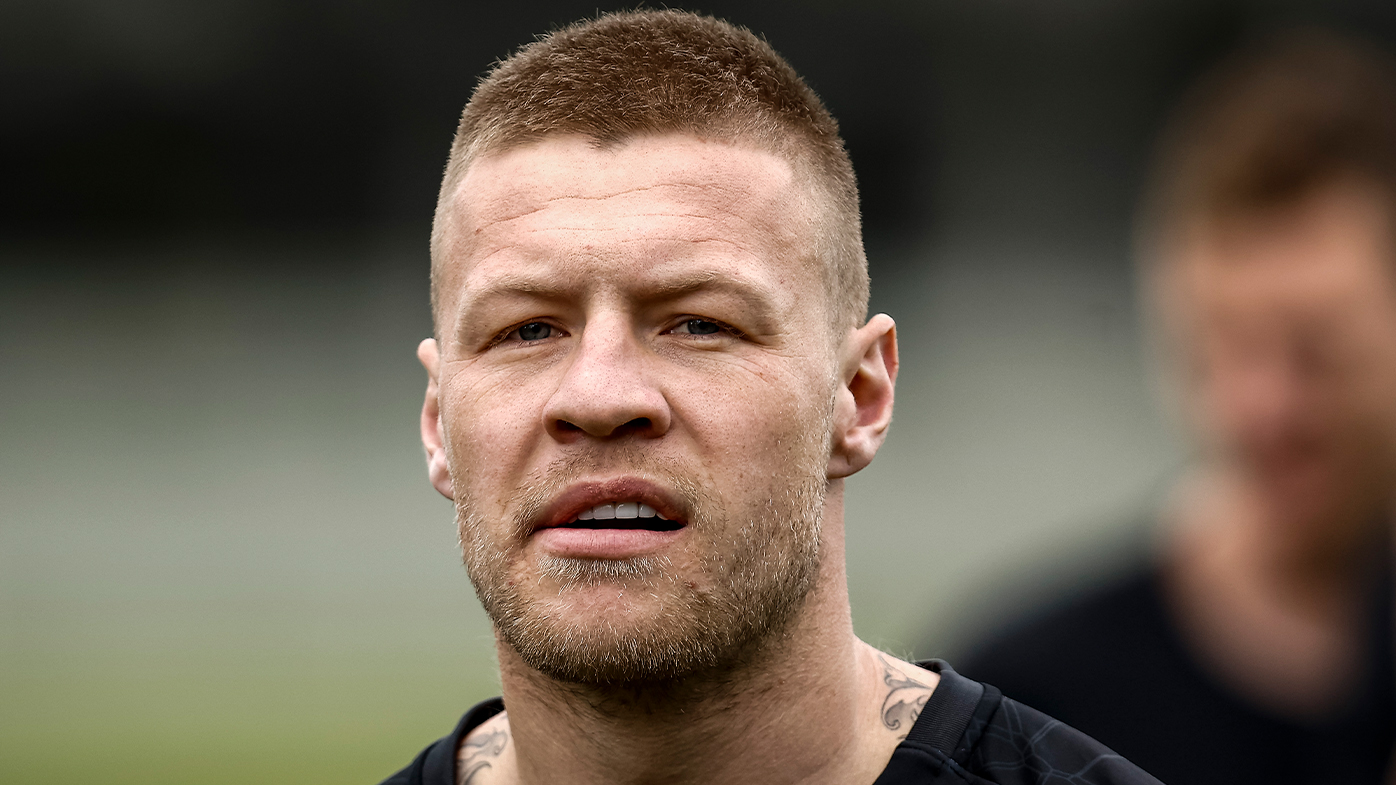 ﻿De Goey was arrested over a drunken incident in a New York nightclub in October 2021, before pleading guilty to a downgraded charge of harrassment. That meant he avoided jail and could return to Collingwood in January.

The Magpies then withdrew a contract offer after footage emerged of De Goey making inappropriate gestures with a woman in a Bali nightspot during the mid-season bye. 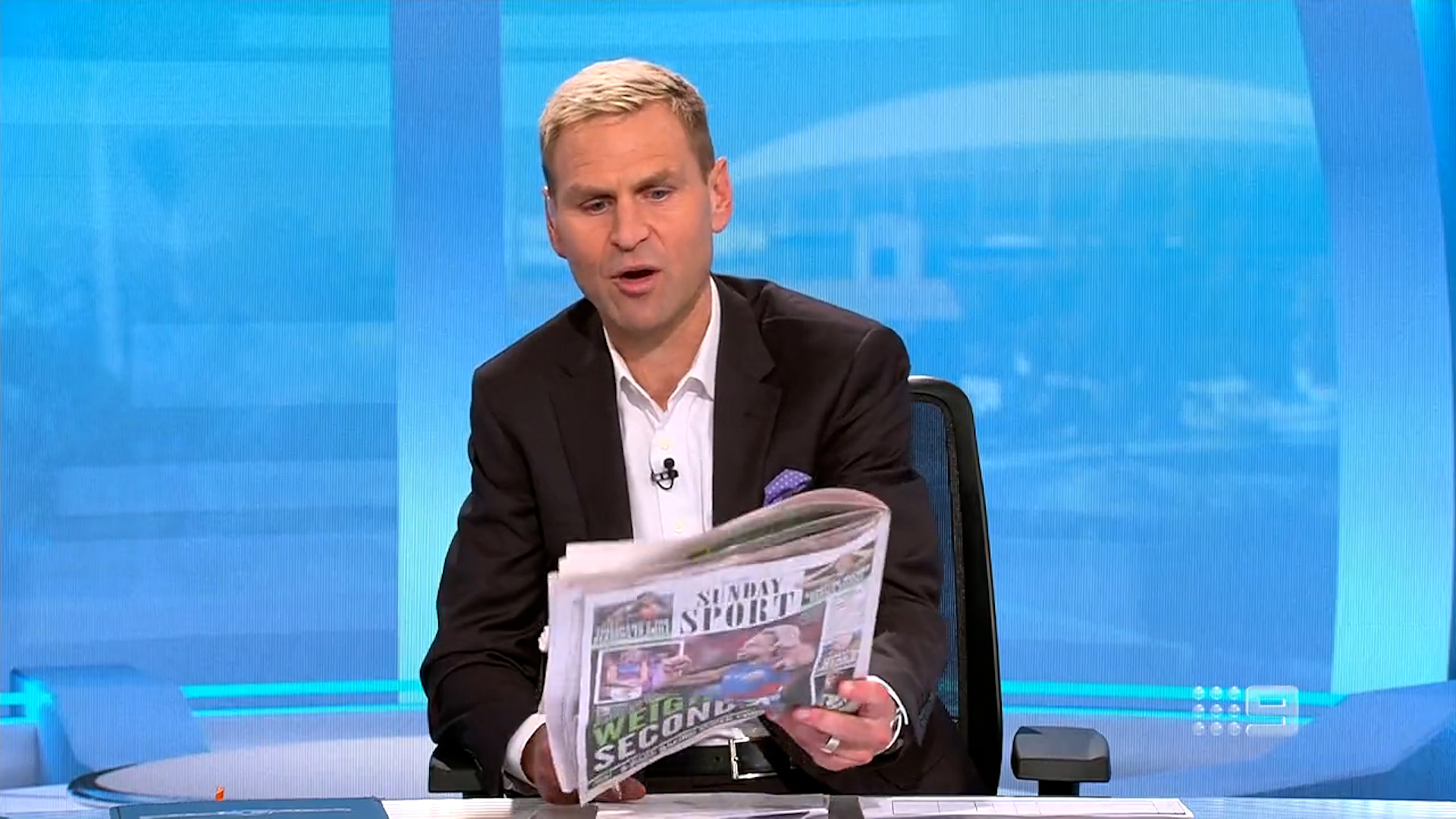 If the star forward was to seek a move to the Saints, Collingwood would only receive a compensation pick linked to its first-round selection — currently pick 16 — in November’s national draft.

De Goey turned in an excellent finals campaign as Collingwood got within one point of reaching the decider.

He recorded 26 touches (12 contested), nine tackles, eight clearances and two goals in a qualifying final, before chalking up 24 possessions (13 contested), eight inside 50s and a goal in a semi-final.