Why the world’s best drivers are heading Down Under

At speeds of over 200km/h, drivers will scythe their cars between trees and fly over jumps in a week’s time on some of New Zealand’s most scenic roads.

It’s been a decade since the FIA World Rally Championship graced the shores of the “Land of the Long White Cloud” – but come September 29-October 2, the countryside will come alive again.

Rally New Zealand was once a staple of the calendar. Famed for its fast, sweeping, cambered gravel roads, the event has long been compared to the iconic Rally Finland. 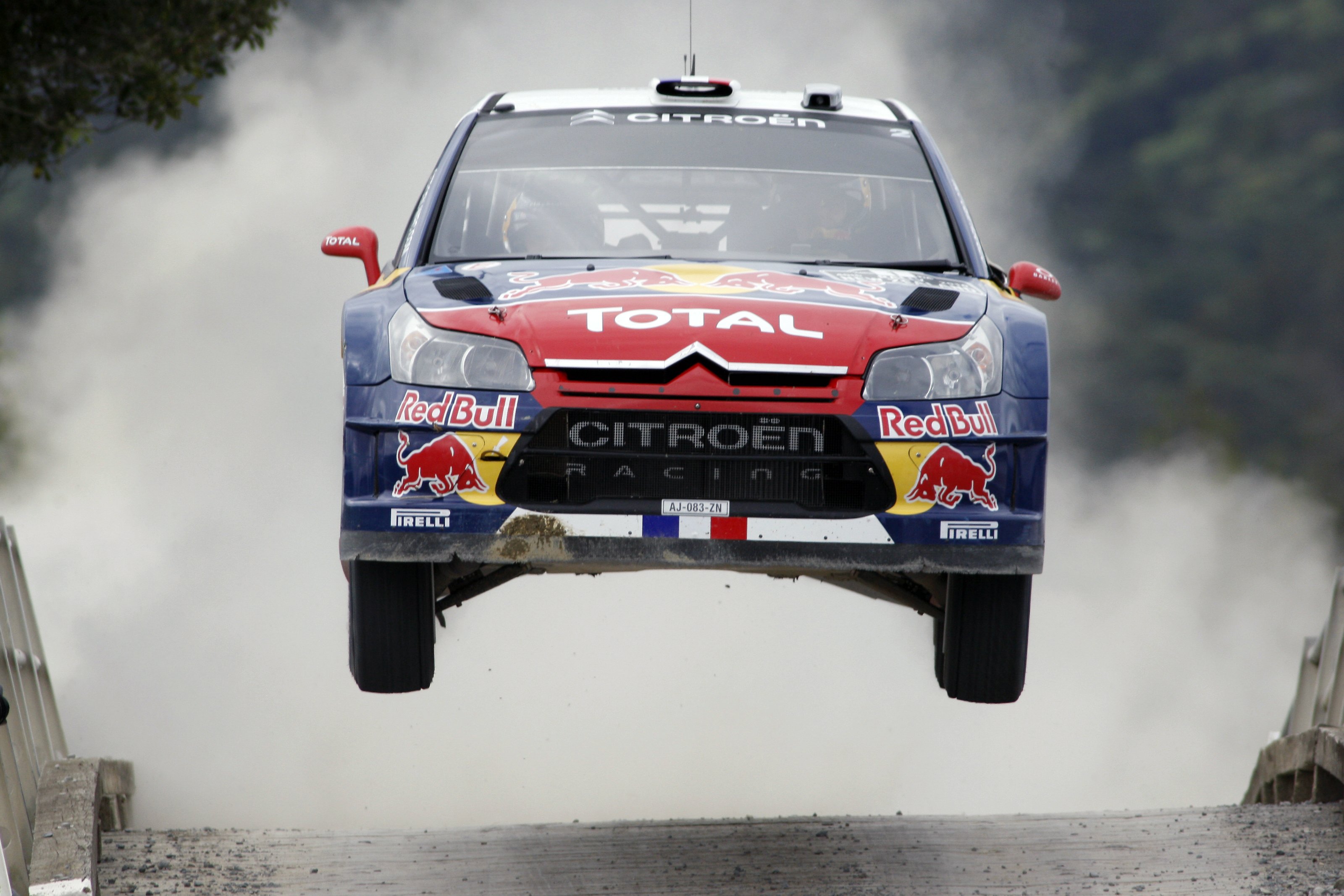 However, it’s been 10 years since the world’s most daring drivers have visited.

Of the 11 competitors in the top WRC division, only eight-time champion Sebastien Ogier, 2019 champion Ott Tanak, and Thierry Neuville have previously contested the rally.

Tanak was among those to contest the last edition in 2012. On that occasion, he failed to finish, but the Estonian still has fond memories of his last voyage to New Zealand.

“I competed at Rally New Zealand 10 years ago and I have good memories of the event, so I am looking forward to going back,” said Tanak.

“I have been watching videos to refresh myself and the roads look fantastic; they seem as if they were made for rallying.” 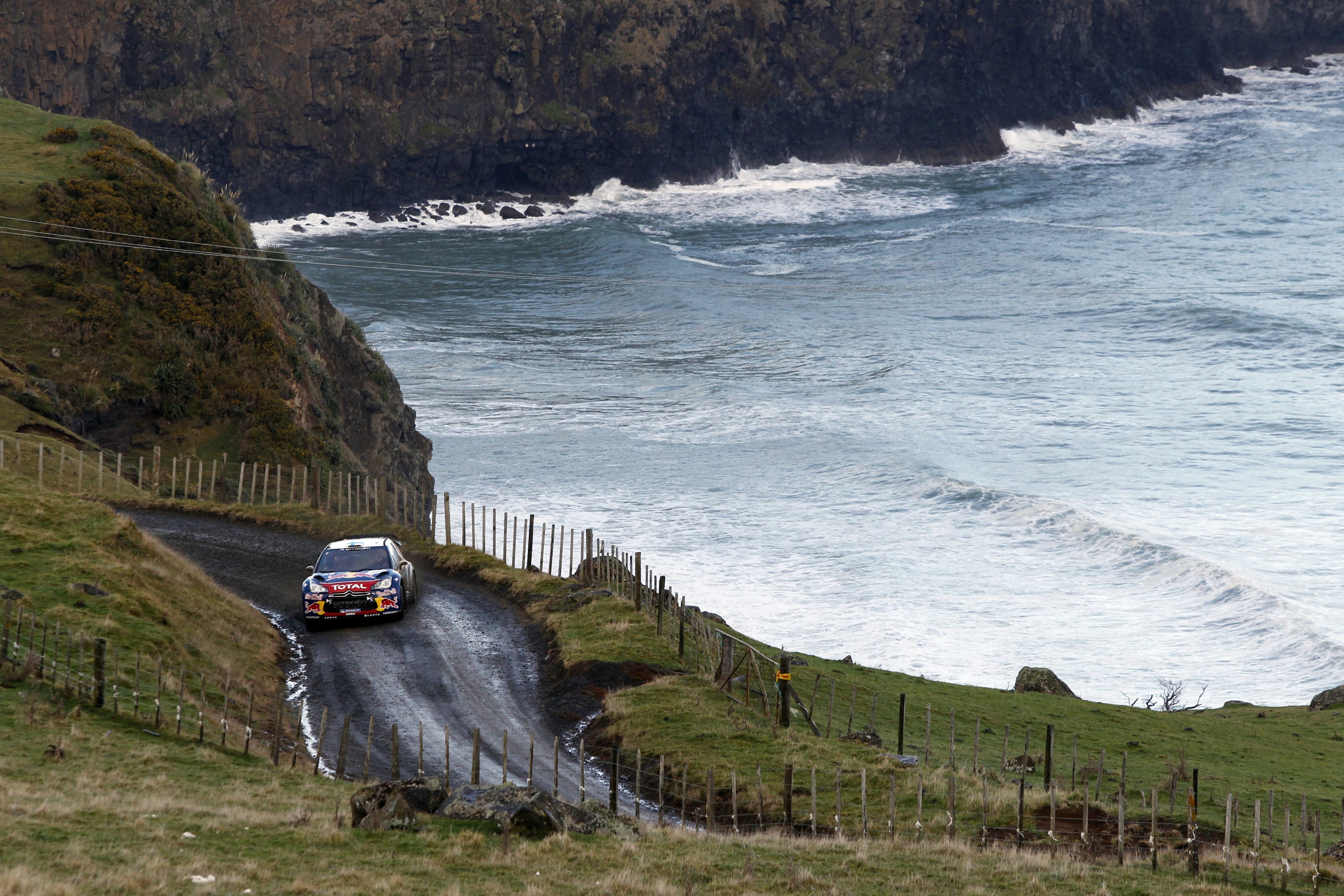 “I was lucky enough to compete there in 2012 and it was an incredible event,” said the Belgian driver.

“The roads are very loose on the first pass but grippy on the second pass. It is hard to prepare for such an event, but we will try our best to perform well.”

Then there are the likes of Ford duo Craig Breen and Gus Greensmith who have never competed in New Zealand.

For Breen, who hails from Ireland, the event has a mystique about it.

“It’s a rally that I’ve read lots about, watched lots of videos and heard all of the stories, but never witnessed it myself,” he explained. 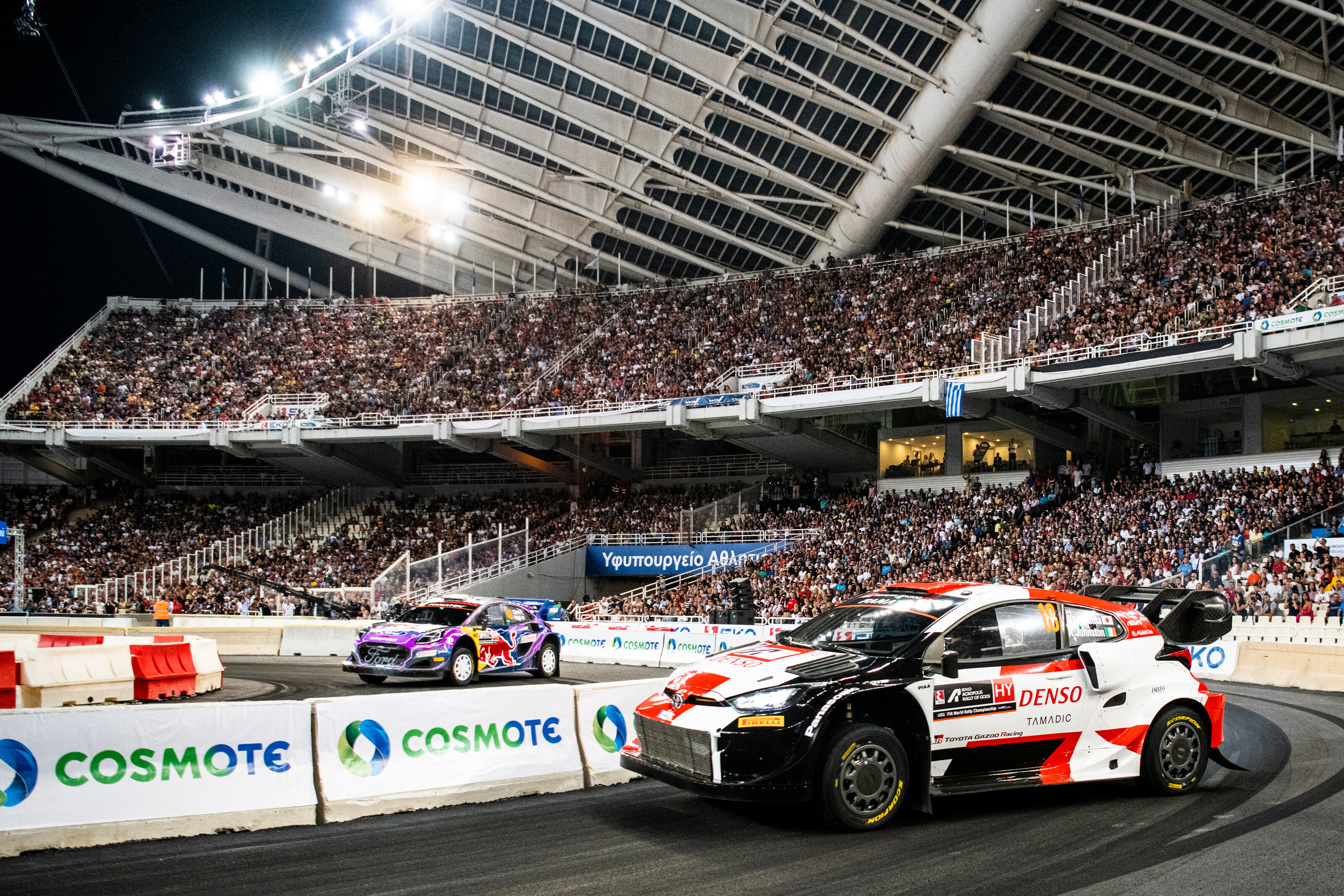 “It’ll be my first time in New Zealand and doing the rally it seems like it’s going to be a really nice adventure with beautiful roads.

“I feel really lucky to be able to go there and experience it all. It should suit us, we’ll have a good road position starting the rally on Friday so we will try and make the most of it.”

“It’s the one rally I’ve always wanted to compete in since starting my career so I feel like I finally get to tick that one off the bucket list,” said Greensmith.

“Incredibly excited, arriving early to adjust to the jet lag and we will see what we can do on the rally.”

A super special stage at the Auckland Domain will kick off proceedings on Thursday at 8pm.

The rally will head south of Auckland to the west coast on Friday, then north of Auckland on Saturday, before heading south again for another super special stage on a purpose-built course.

Toyota will field four drivers, led by championship leader Kalle Rovanpera who will be joined by Takamoto Katsuta, Elfyn Evans and Ogier.

Coverage of Rally New Zealand, Round 11 of the FIA World Rally Championship, will be live, exclusive and ad-free on Stan Sport.