Bulldogs officials have reportedly signed off on a train-and-trial contract for favourite son Josh Reynolds, giving him the chance to again pull on his beloved Canterbury colours.

Reynolds is set to return to the Bulldogs after securing a 12-week train-and-trial deal worth $1000 a week, according to The Sydney Morning Herald.

Reynolds, now 33, played 138 NRL games with the Bulldogs between 2011 and 2017, before taking up a $3.5 million deal with Wests Tigers. He most recently played for Super League club Hull KR. 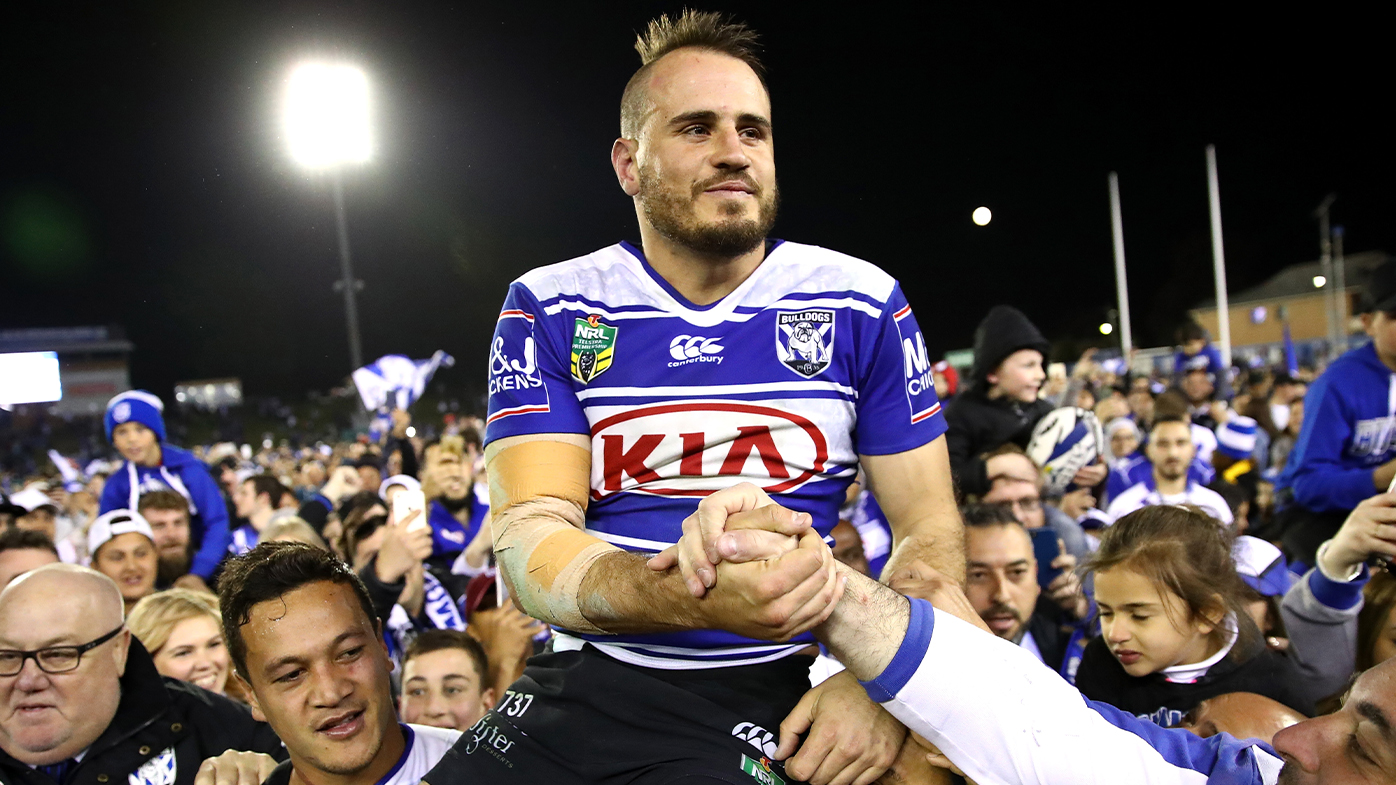 “It’s given me everything, this club. I wish I never left,” Reynolds told The Sydney Morning Herald outside Belmore Sportsground.

“A big thing for me at any club I’ve been at is to try and get people together. It just never happened at any other club. My best and fondest memories are here behind us at this exact stadium — a place where I had so many hard times but so many good times.

“No one remembers me as a Tiger or as a Hull FC player; everyone always embraces me as a Bulldogs player. Walking down the street here, I’m living in Belmore at the moment, and it still happens. It’s exactly the same. I love this place.” 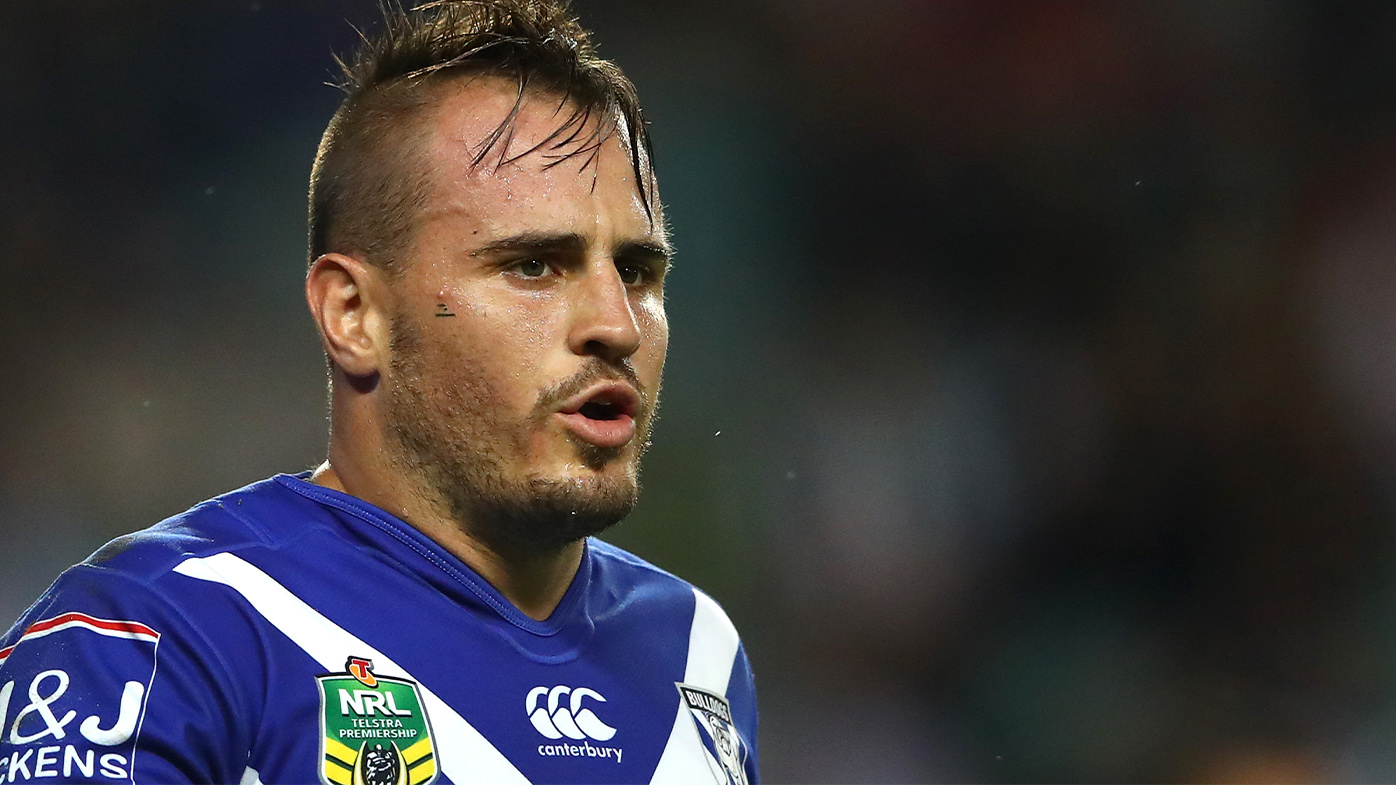 Reynolds was a member of the Bulldogs’ 2012 and 2014 grand final teams, which lost to the Storm and Rabbitohs respectively.

The towering adoration Bulldogs fans still have for Reynolds was never more palpable than when he farewelled the club’s spiritual home, Belmore Sportsground.

After the Bulldogs edged the Knights in Belmore in round 18 of the 2017 season, Reynolds was chaired from the field by teammates as thousands of Canterbury supporters mobbed him.

Bulldogs general manager of football Phil Gould was open to the possibility of Reynolds returning when asked on Nine’s 100% Footy in August.﻿ “Having a really respected old Bulldog might be handy for us, but I said I would speak to the head coach and have him speak with Josh,” Gould said.

“I’m very protective of senior players as to whether or not they’re doing the right thing or wrong thing by wanting to play.

“I understand his passion for it.

“There’s no problem with giving him an off-season training and (seeing) how he feels … but I’ll run it by Cameron Ciraldo.”