I don’t know about you, but AFL Grand Final eve has got me feeling all the feels.

I used to love it. And mainly still do. Some of my fondest memories of growing up are centred around the AFL grand final. Watching with Dad on the couch in 1989 in awe of Derm, Dipper and the Hawks somehow defying nine goals from Gary Ablett Snr in the famous decider.

Then there was the ‘Baby Bombers’ knocking off the Blues in ’93 and then being there at the MCG with my family in 1997 to see my beloved Crows (at the time!) take the premiership cup back to South Australia for the first time.

Fast forward to 2013, and the floating feeling I had when leading the Fremantle Football Club out onto the field with 100,007 people in the stands. I remember not being able to see a free seat, it was a big occasion.

Being so close, but so far on that day brings me anguish and regret. The pain and agony of a 15 point loss after kicking 8-14 (and plenty out on the full) still sits with me. If only that team had another chance in a decider.

It is why I now wrestle with the day. Frankly, it is not my favourite in the calendar.

Grand final day is one of those where it can seem like all of Australia stops to watch. And, for the players lining up for Geelong and Sydney on this momentous last Saturday in September, there will definitely be moments when the weight of the nation’s eyes and hopes will be upon them. 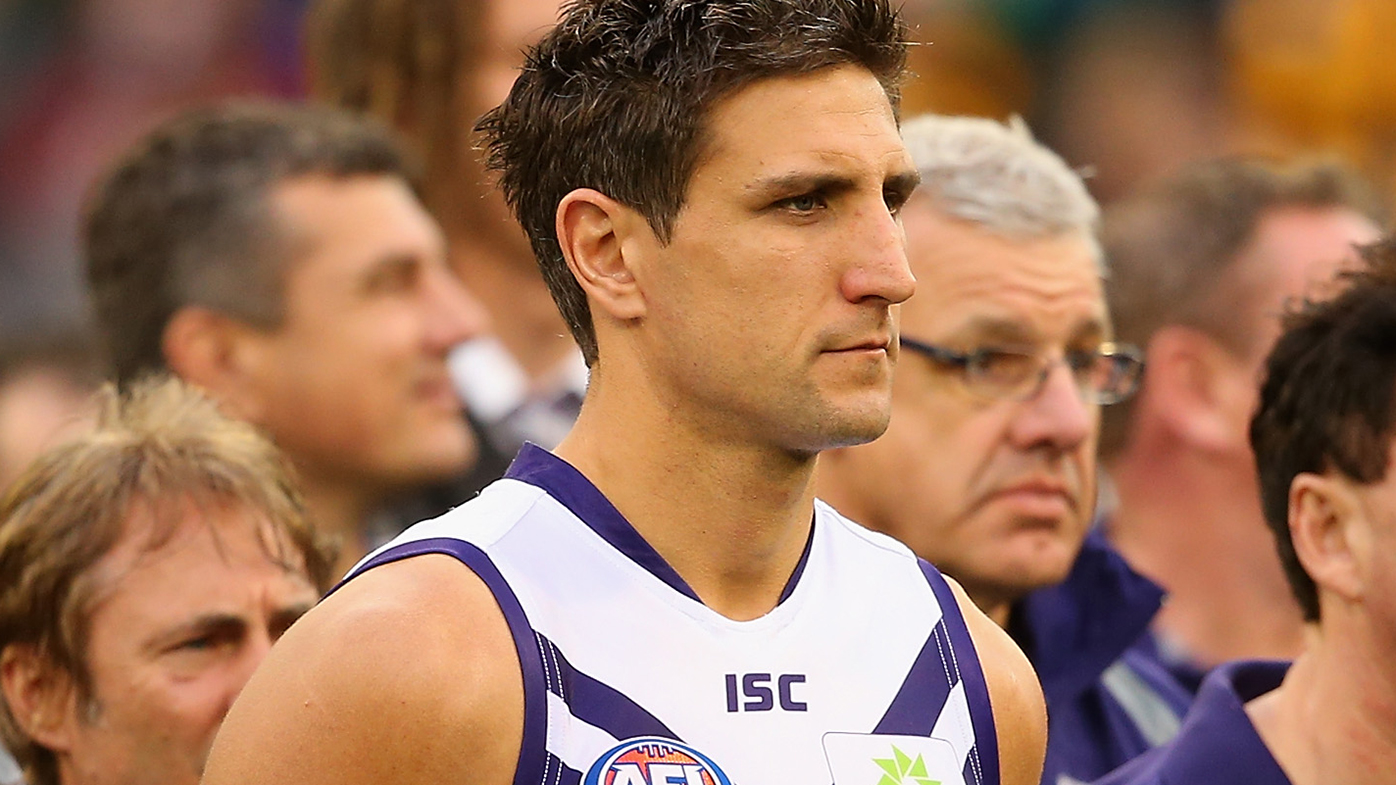 At some stage each player will be caught between embracing that attention – and that anticipation – and closing out every bit of noise to stay in the moment and focus on only what needs to happen. It’s only natural to have that dilemma. To think of what may be in victory and what the media and fans will say and write with a loss. These are the moments you dream about, but they’re the ones you also fear.

It is what you work so hard for and practice over and over in order to execute.

It is fitting that these two teams face one another. Two teams the whole football industry admire for consistently contending over the past two decades. And despite never facing each other in a grand final before, they have plenty of recent history of their own. After Saturday, the Cats will have played in six grand finals in the past 20 years (winning three), while the Swans won flags in 2005 and 2012, and were runner up in ’06, ’14 and ’16. The old adage of ’80 per cent of success is just turning up’ rings true for these two teams.

After two years of challenge, right now the AFL is only getting bigger. Earlier this month, the league landed a new media rights deal from 2025 to 2031, with incumbents Foxtel, Seven Network and Telstra stumping up a combined $4.5 billion. Not only does that secure the financial future of the professional game, but the free-to-air commitments mean football will stay at the heart of Australian life.

The good news is that a lot of that cash will go all the way down to the grassroots and keep new generations coming in. And importantly it will fast track the women’s game, with added support for the AFLW – the ambition to go full-time by 2026 is still in sight.

Younger fans – our fans of the future – will be well served by a new partnership with TikTok. The AFL has picked up 220,000 followers on that platform since 2020 and has added official channels for all 18 of the teams in the AFLW. There is now a multi-year deal in place with that company around the world, which offers ample opportunity to be creative in how it tells the tale of every season.

The way in which the next generation of fans engages with the product is always different to the previous. The AFL realises this and will continue to evolve its content, sponsorships and brand in line with this evolution.

Despite all the external factors, every season ends in the big finale, and that’s what we have to look forward to this weekend. We all know what this means for the winners (and losers).

There is nothing you want to achieve more as a player. 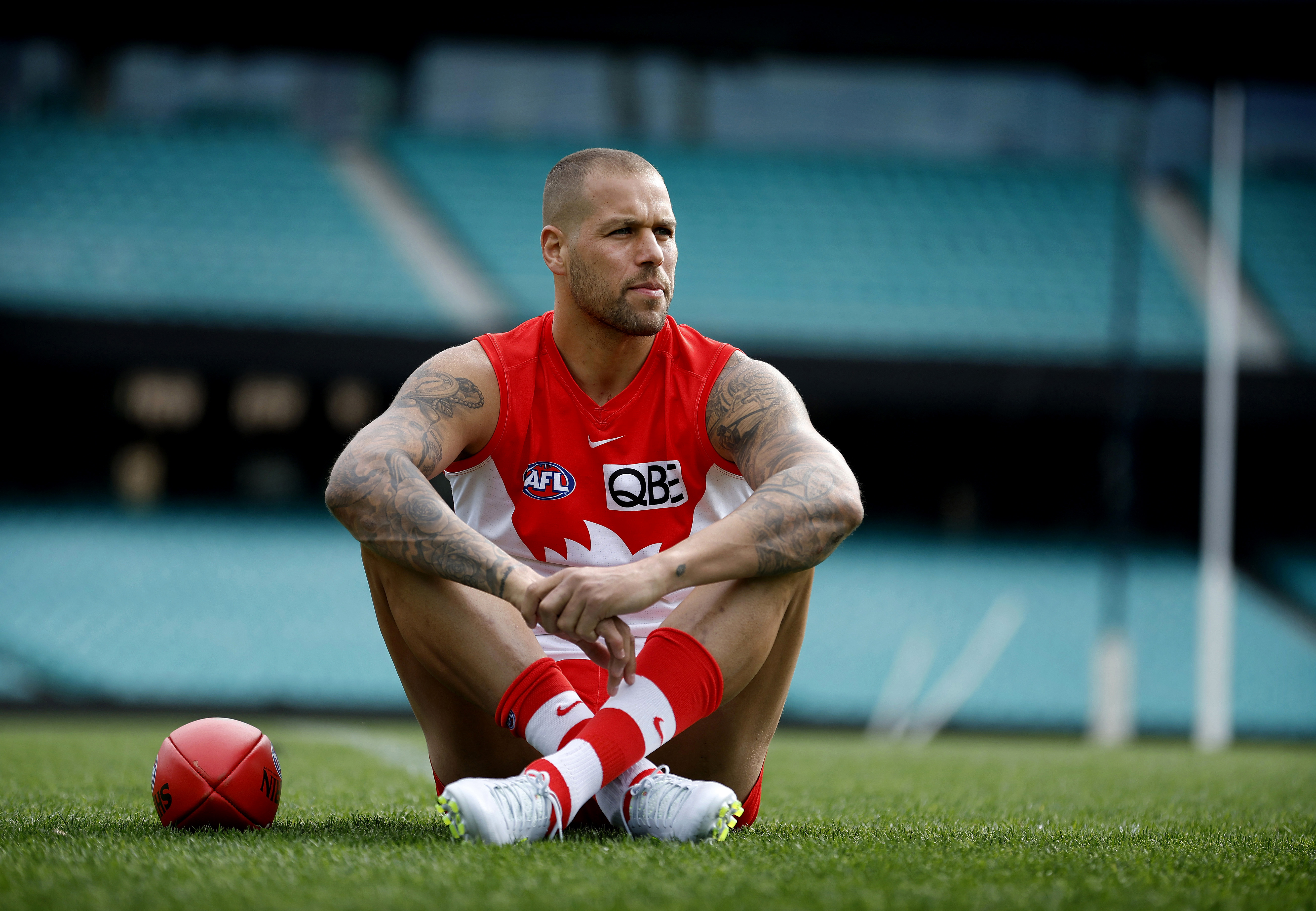 I should know. Despite 353 games, 700 goals, six All-Australian blazers and a place in the Australian football Hall of Fame, there is something missing. It is a gaping hole and wound I am still mending. It’s only a couple of weeks since I wrote a column for Wide World of Sports telling the country how missing out on that achievement made me feel. It casts a long shadow over my playing days that perhaps it should not. But that logic can’t push away what I feel.

No matter how hard you work, or how well you play, or how much you deserve to be on the winning side, there are no guarantees in sport. You are just one of 22 trying to help your team win. You have to take the risk and put yourself and your emotions on the line only to potentially be heart broken. 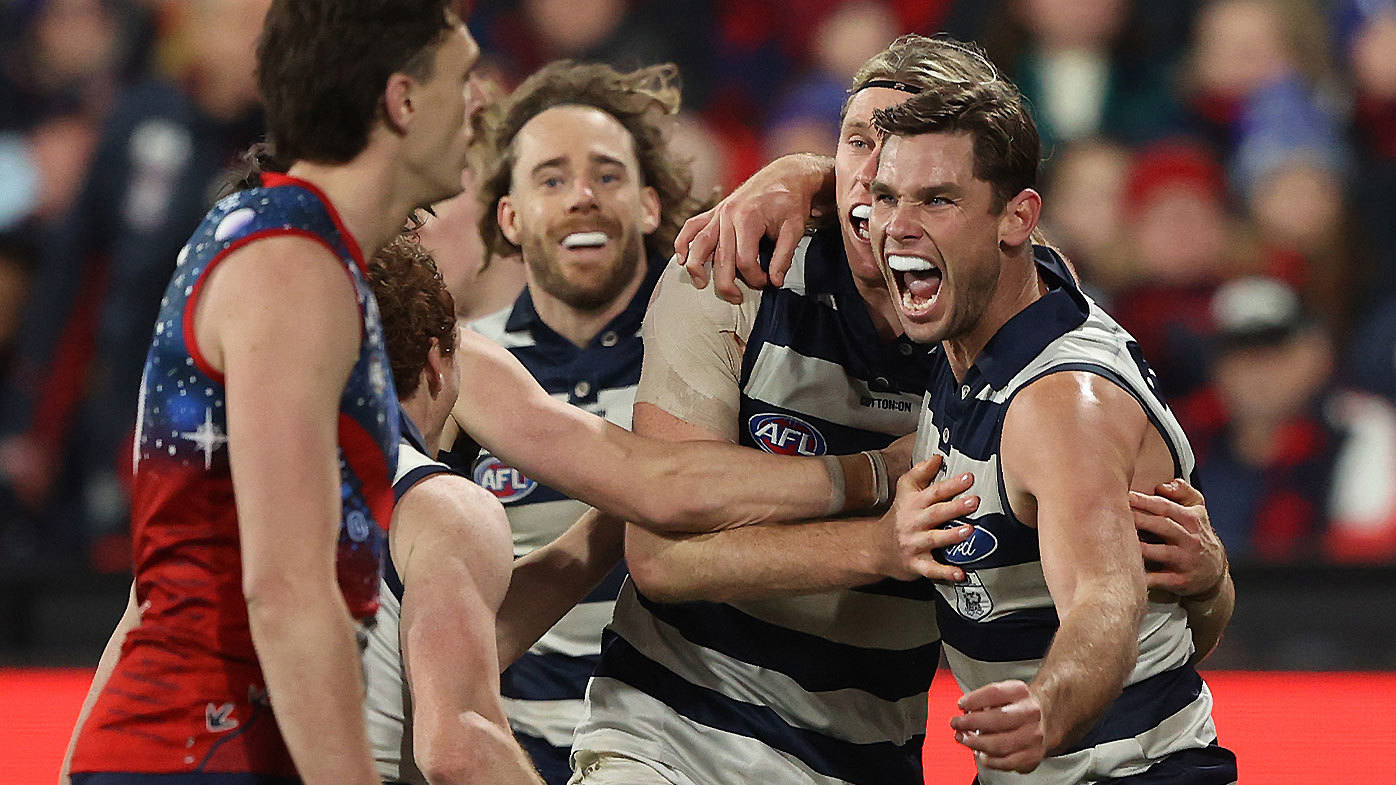 Along with my media pursuits, I’m now lucky enough to run Pickstar, a business that connects inspirational stars to those who want to use their brand and hear their stories. I enjoy that for two reasons. First of all, it has given me a fresh start and a new perspective on how my life has brought me to this point. Secondly, it has helped me understand the value others can find in the stories you earn through your experience.

Whoever wins – or whoever distinguishes themselves on the competition’s biggest day – will write a new chapter in the history of our great game.

Whatever happens, it is a day to be grasped, not feared.

Despite the feels, I’ll be watching. And the little kid inside me cannot wait to see what it brings.

What is the AFL Grand Final entertainment?