Geelong veteran Isaac Smith claimed the Norm Smith Medal after playing a tremendous hand in the Cats’ AFL grand final thumping of the Swans — and he dedicated the honour to his beloved grandfather.

Smith was awarded the best-on-ground gong after the Cats belted the Swans by 81 points at the MCG on Saturday.

The 33-year-old tallied a match-high 32 touches (﻿11 contested), registered five clearances, made 771 metres and booted three goals, including a major that helped put the result beyond doubt. 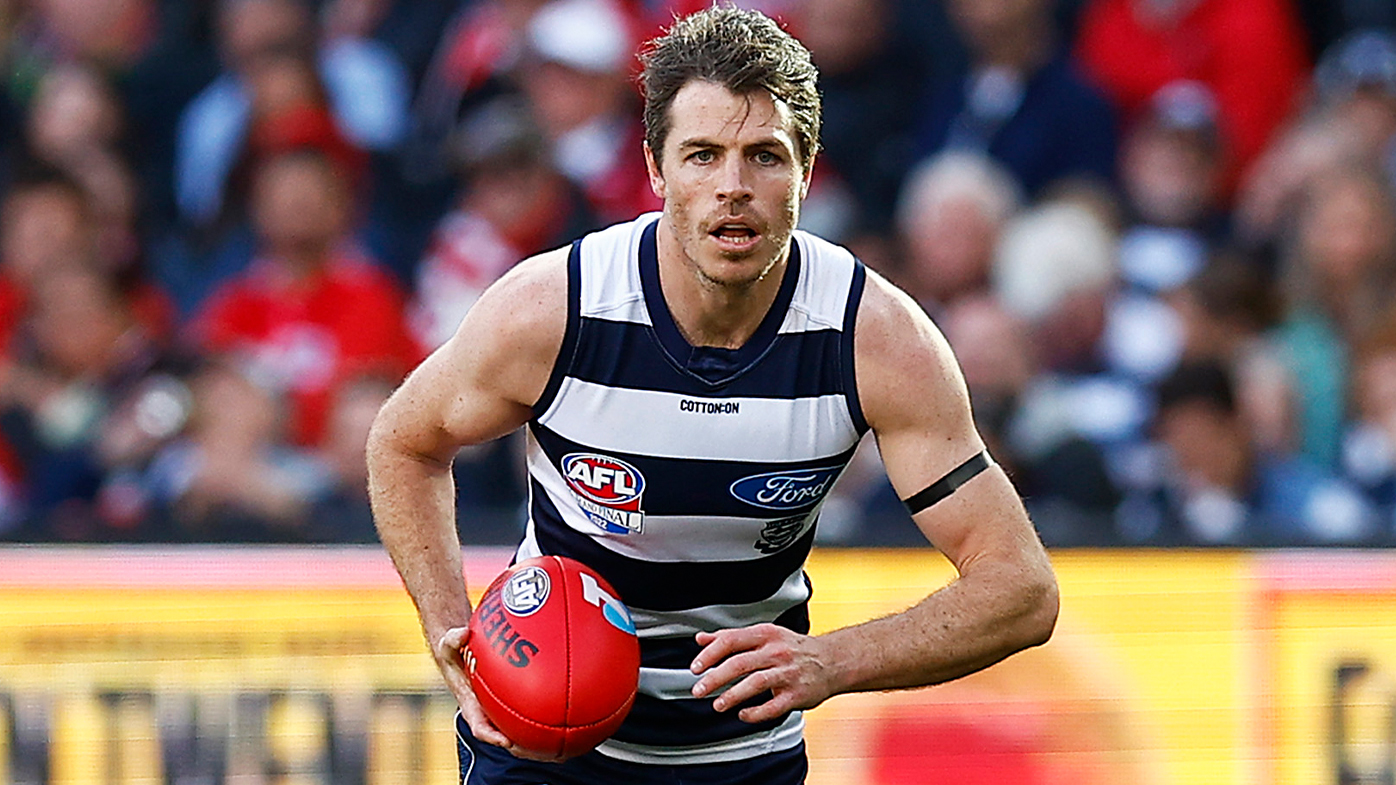 Smith﻿ received a handball from Jeremy Cameron as Geelong led Sydney by 48 points midway through the third quarter, before setting his radar on the run and blasting home a goal from the 50-metre arc.

Later in the afternoon at a sold-out MCG, the wingman collected his fourth premiership medal, adding to the three gongs he won as a member of Hawthorn’s threepeat.

But the first medal he had draping around his neck on Saturday was for the best-on-ground performance, paving the way for his beautiful tribute.

“I’d like to give a shout-out to my family: my beautiful wife Candice and my hero growing up. Pop, I love you,” Smith said on stage after receiving the Norm Smith Medal.

The New South Welshman kissed his black armband﻿ and pointed to the heavens. 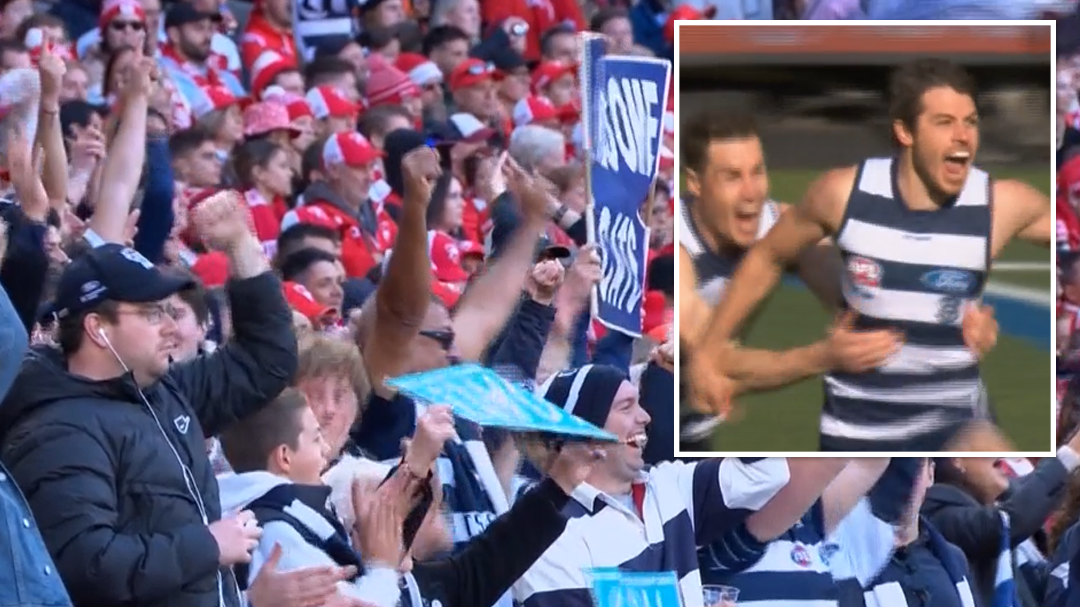 He created his own slice of history in the best-afield showing, becoming the oldest player in history to win the medal.

He was presented the honour by former Collingwood champion Nathan Buckley﻿, the winner of the 2002 medal, prompting his teammates to swarm him in a moment to cherish. 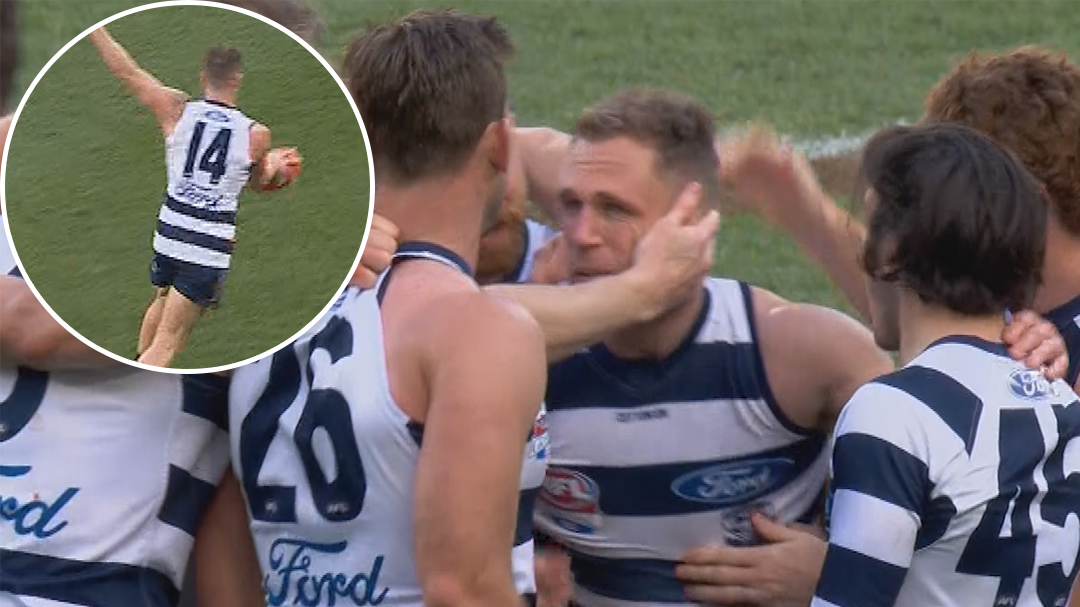 ‘Hell’ to heaven as rider wins with broken elbow