Coach admits ‘mistake’ as Swans ‘let ourselves down’

Sydney coach John Longmire has admitted the club made the wrong decision in selecting Sam Reid for the AFL grand final against Geelong.

Fronting the media after the Cats stormed to an 81-point victory at the MCG on Saturday, a shattered Longmire confessed to personally letting his players, staff, board and Swans supporters down.

“It’s been a long time since we’ve lost a game like that,” he said post-match. 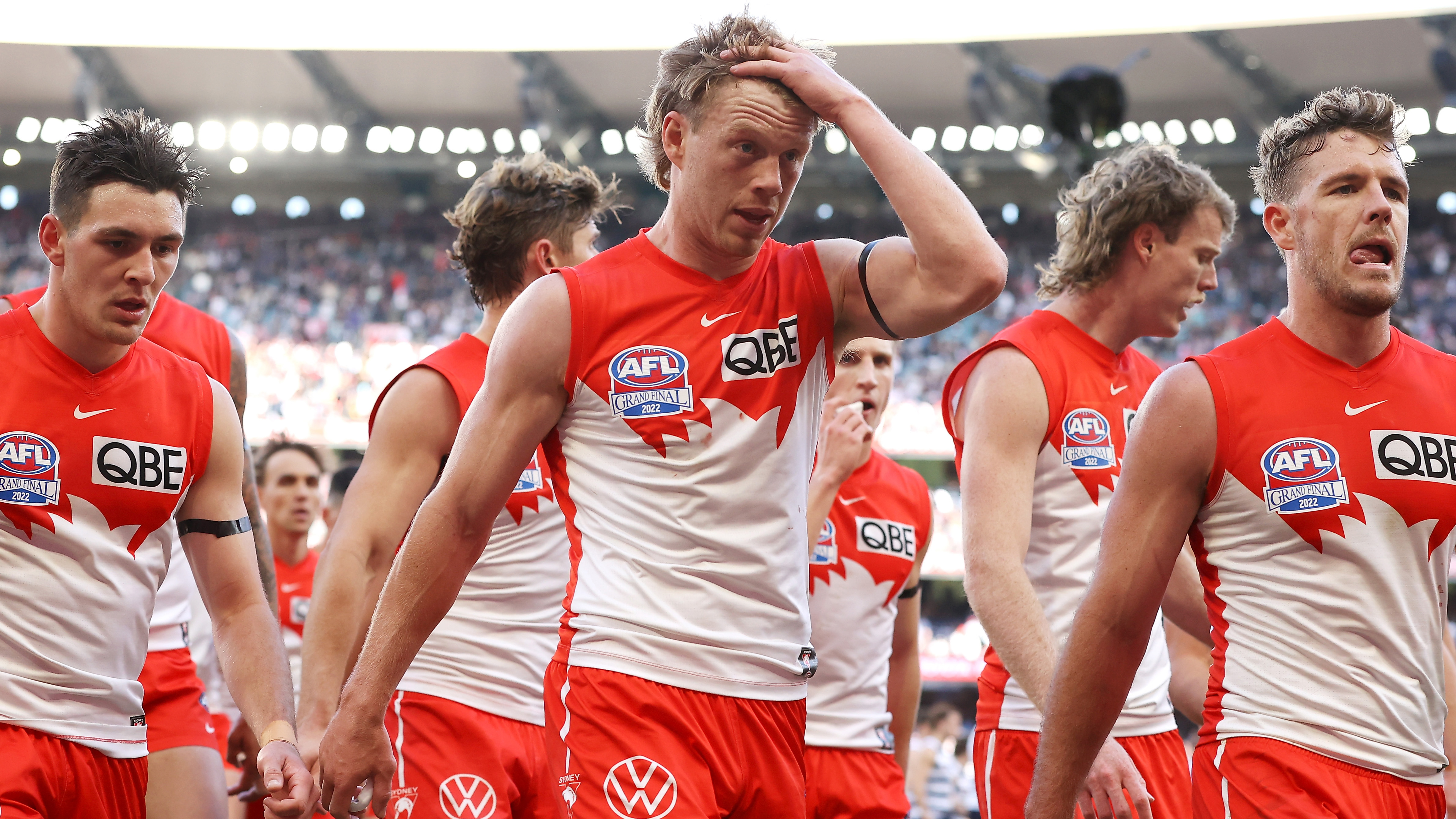 “Normally, we give our supporters what I think is pretty good value for money. We just think physically, mentally, we didn’t give ourselves a chance today to do that.

“We really let ourselves down and our supporters down, no question. From the first bounce, the game looked as foreign as what we’ve played it this year. There’s no element that we got right.”

Reid looked uncomfortable at stages during the first half before he was substituted out of the match early in the third quarter, making way for defender Braeden Campbell. 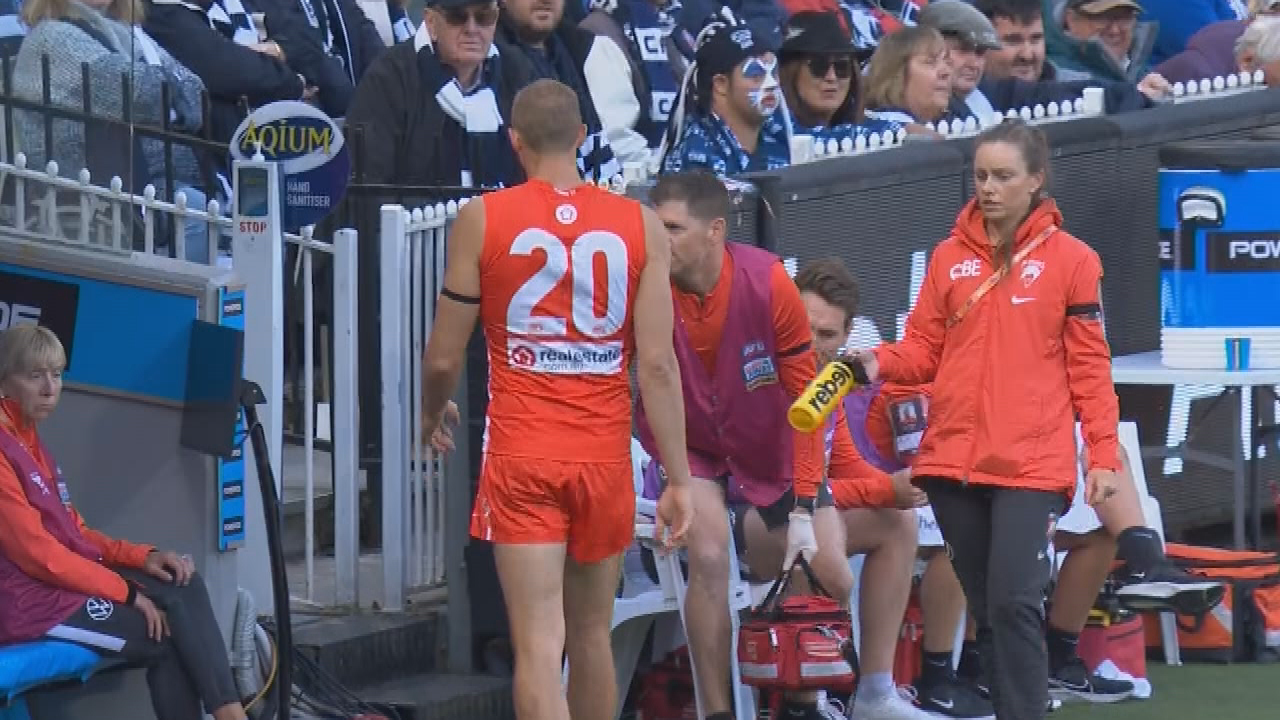 The 30-year-old finished his day with just four disposals, all handballs, clearly still plagued by the injury.

“We made a mistake there too,” Longmire said.

“Not much went right. We were obviously confident, that’s why we picked him, but we made a mistake.”

Despite the usual hype of preparing for a grand final, ﻿Longmire couldn’t place anything that may have forecasted the blowout result.

“We’ll look back and reflect on it and go through it and work out why, but leading up to the game, there was nothing that stood out,” he said.

“We obviously had a tough game last week, but we felt like we recovered OK. 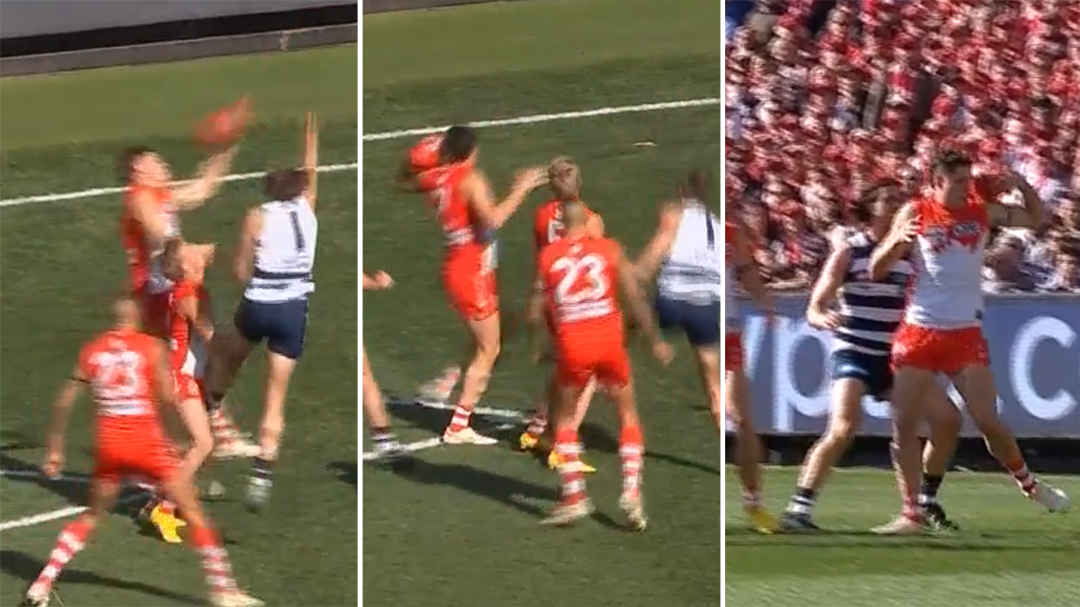 “No aspect of the game looked like the way we wanted to play, and we hardly got anything right, from the selection of Sam to the way the game looked.

“We just didn’t have our heads in the game from the very start, when they were getting defensive stoppage goals like they got in the first quarter, that we’d planned for and done well before – it’s one of our great strengths, and they were able to do it. We weren’t able to think clearly or perform at that level that we should have.”

The heavy loss was the biggest sustained by the Swans in more than seven years, stretching back to its 89-point loss to Hawthorn in round 16, 2015.

Asked how he was feeling, Longmire said the one-sided affair would have disappointed a lot of people.

But ﻿in the wake of the crushing defeat, Longmire said his young squad would recover. 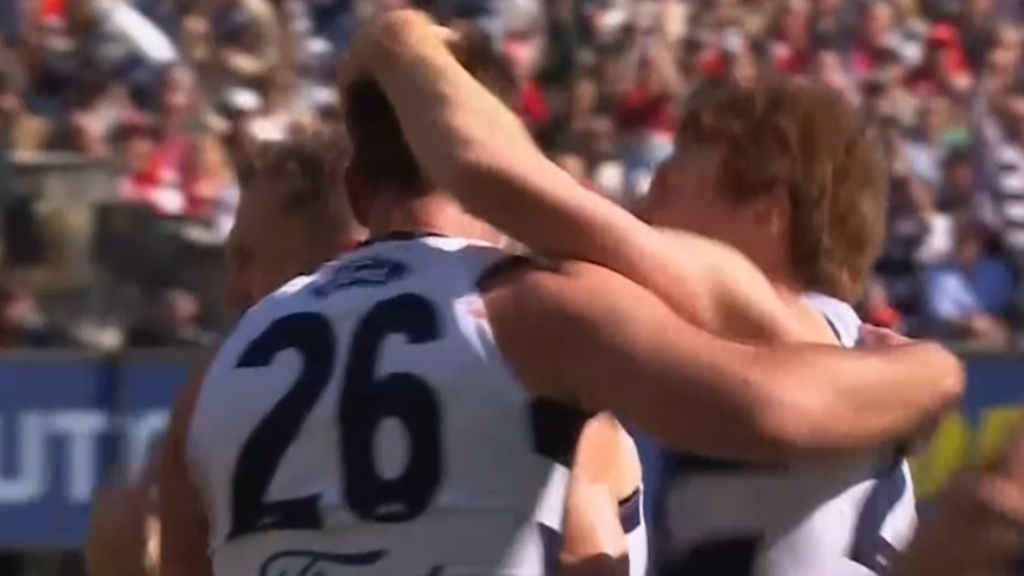 “We’ll look at the reasons why,” Longmire said.

“But I’m confident in the playing group. If we go through [the list], most of our players would have all improved this year. We just buggered it up today.

“We’ve got a lot of younger players that are coming through that have shown great intent and great willingness to improve. When the dust settles out of today, you reflect on the gains we’ve made as a team.

“In the shadows of today, it takes a bit of time before the light comes up. But it’ll come up.”