South Sydney has suffered a huge blow on the eve of its preliminary final against Penrith, with star winger Alex Johnston ruled out with injury.

Johnston, the leading try-scorer in the competition this year, hasn’t recovered from a hip flexor injury suffered in the semi final win over Cronulla.

His place will be taken by Richie Kennar, who’s played just one match this season.

“[Johnston] was never really going to be a chance to play but we gave him every opportunity. If we get the job done, he’ll be back next week,” coach Jason Demetriou said.

“We can’t afford a winger coming off the field. We made the right decision. I’m sure he’s gutted, but he is putting the team first and we move on.”

Kennar﻿’s only match of 2022 came back in July, when he scored a hat-trick against Newcastle in round 17. 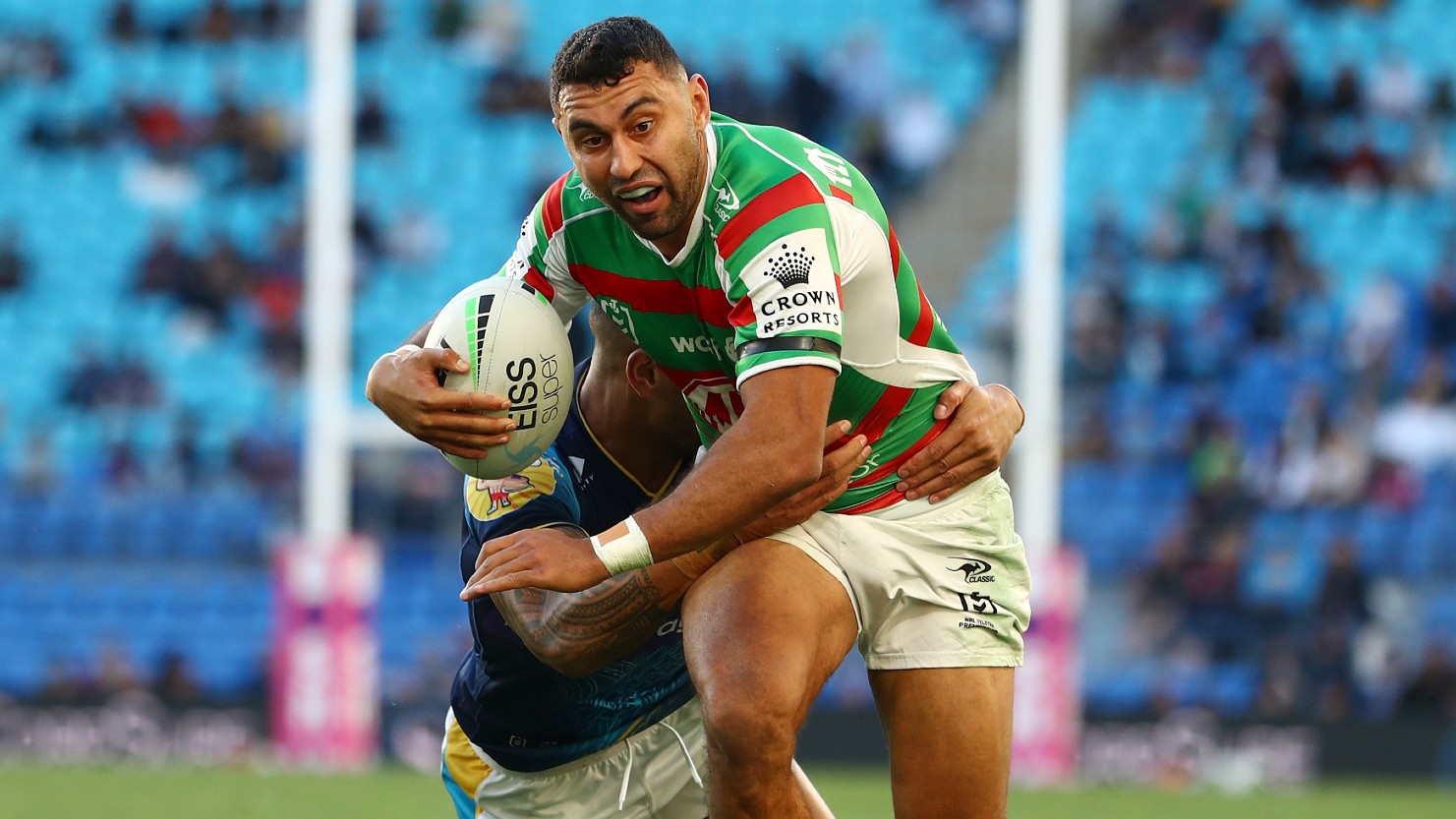 The 27-year-old has played 32 matches with three clubs since debuting in 2015, having also played for Melbourne and Brisbane.

“I’m really happy for Richie to get an opportunity. I think the game suits him, it’s going to be physical, and physicality is not AJ’s strength. There’s a bit of a win there,” Demetriou said.

“He’s been around the traps so he’s not going to be overawed by the occasion. He’s really good in the air which is really important, dealing with Nathan [Cleary’s] kicking game, so that’s a plus for us. Coming out of the back of the field, he’s as strong in yardage carries as anyone.”

Demetriou confirmed Jai Arrow, who had been in doubt with a hip injury, will play.﻿