The Brisbane Lions are set to lose a key forward after Daniel McStay told the club he would explore his options as an unrestricted free agent.

The 26-year-old wants to move home to Melbourne to be closer to his family after nine years with Brisbane, which saw him kick 138 goals from 161 AFL games.

READ MORE: Why ‘grieving’ Roger Federer will always be the GOAT for so many tennis fans

“Dan has been a great teammate in his time with the Lions and remained committed to our cause until the end,” said Lions footy boss Danny Daly in a club statement. 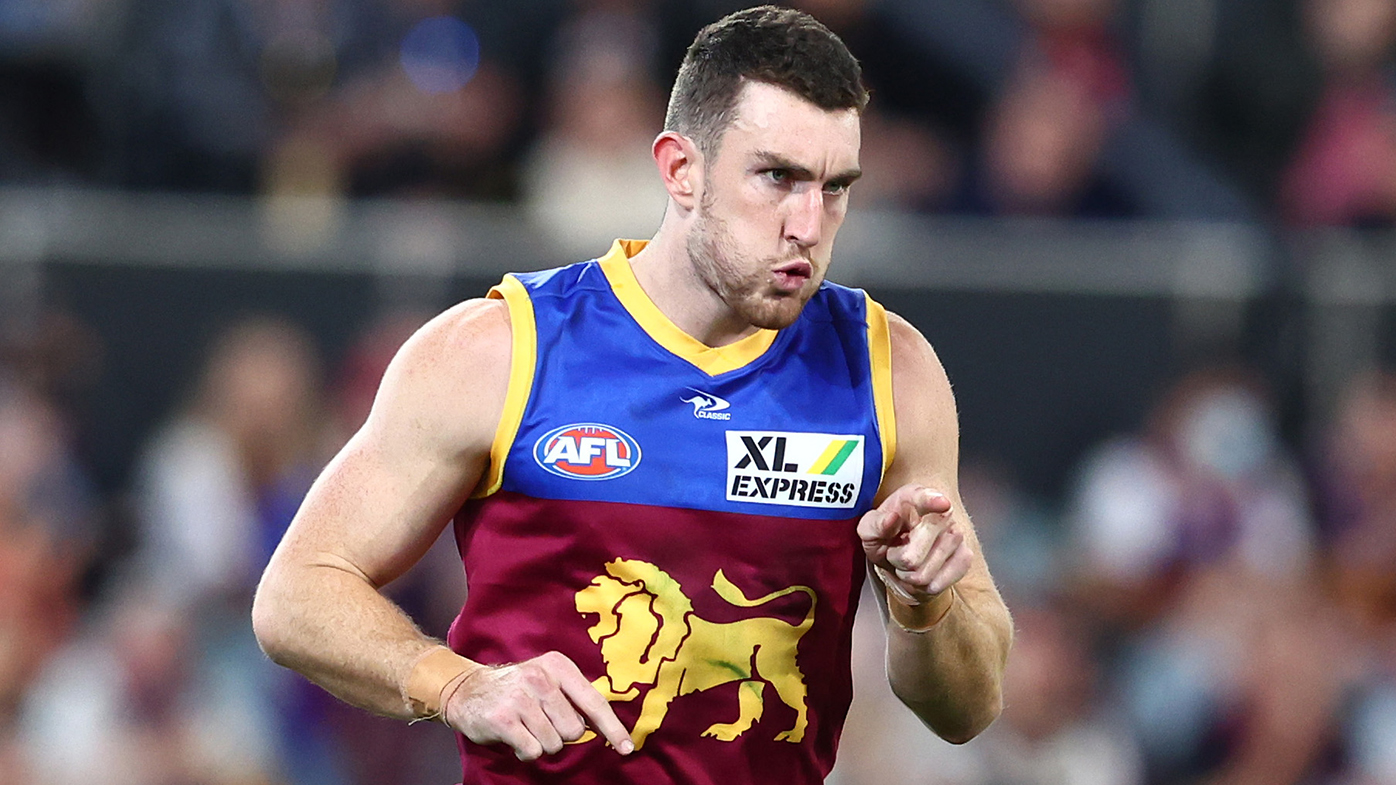 “He stuck with the club during many lean seasons and played a vital role in helping the Brisbane Lions play finals football the past four seasons.

“We thank Dan for his service after the last nine years and wish him all the best for his next chapter.”

McStay was drafted by Brisbane via pick 25 in the 2013 national draft and played an integral role as the Lions progressed from cellar-dwellars to premiership contenders.

They finished in the top four in 2019, 2020 and 2021, before falling short of the top four this year but reaching the preliminary finals in a run that exceeded expectations.

Brisbane will still have key forwards Joe Daniher and Eric Hipwood to spearhead its forward line when McStay leaves.﻿ 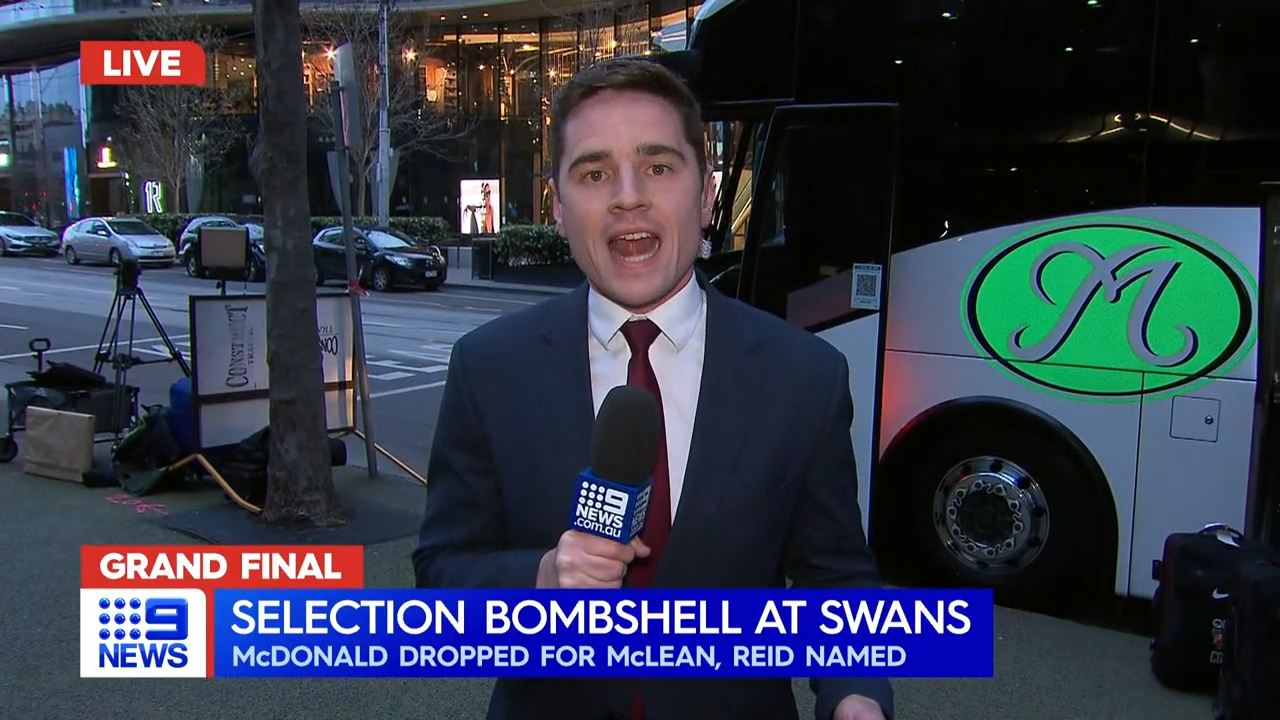 “I’ve had an amazing nine years with great support from both the playing group and staff,” McStay said.

“They have helped me grow both on and off the field and I’m incredibly grateful for the opportunity the Brisbane Lions have given me to fulfill my dreams of playing AFL football.

“Thanks also to all our fans and supporters.

“What a journey this club has been on, just in my time.

“Together, my partner and I have decided to move back home to Melbourne.

“I wish the club every success and will be watching with a keen eye.”